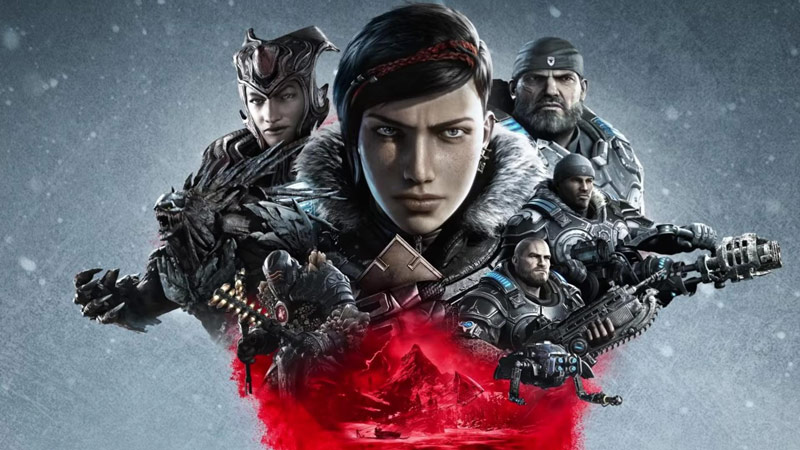 I have got to say, I really wasn’t expecting to like Gears 5 as much as I did. The Gears of War series has felt a little stale to me lately, like it’s one of those retro game series that just isn’t interesting anymore. This game blew my expectations out of the water and delivered what I am sure is the win that Microsoft needs right now.

The game's campaign is Uncharted-levels of bombastic action set pieces tied together by memorable character beats and emotional story moments. With some really satisfying and fluid gunplay, the game’s multiplayer modes also have potential for long-term fun. Let’s dig into it! 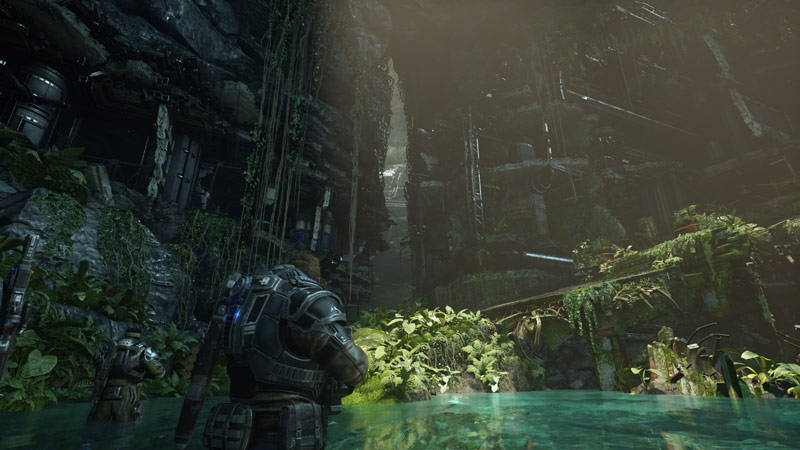 Gears 5 picks right up where Gears of War 4 left off, with the Gears fighting off the Swarm - a hivemind of monsters and nightmarish creatures. The story centres around Kait Diaz and her search for truth, as she starts seeing and hearing her dead mother during painful visions. There’s a bit more to it than that, but I won’t spoil anything big here.

The game’s campaign relies on how invested you are in the main characters. Kait is part of a squad of Gears, and all of them really shine through in the story in their own unique ways. The story has four acts, with each act having a series of ‘chapters’ to play through. It’s a fairly short and sweet run, lasting maybe 8 to 10 hours depending on how you play. 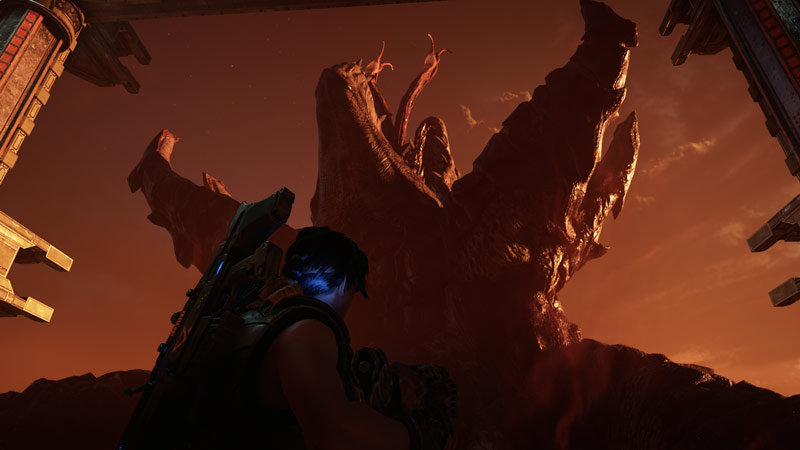 Right from the get go, Gears 5 isn’t afraid to toss you neck-deep into the chaos of war against the Swarm. Monsters of all shapes and abilities will come at you - some as tall as skyscrapers - leading to some really epic and large-scale battles.

If you take a step back after finishing the game’s story, you’ll realise that it was really just ‘run here, stop, shoot, run there, repeat’ kind of gameplay. It doesn’t really matter though, because this game is constantly tossing in new weapons and environments to keep things fresh.

Throughout the story, you’ll encounter all sorts of new monsters to fight and some absolutely insane - but well designed - boss fights. It’s just non-stop action all the way through, and it says a lot about that this game that I came out the other end wanting more. 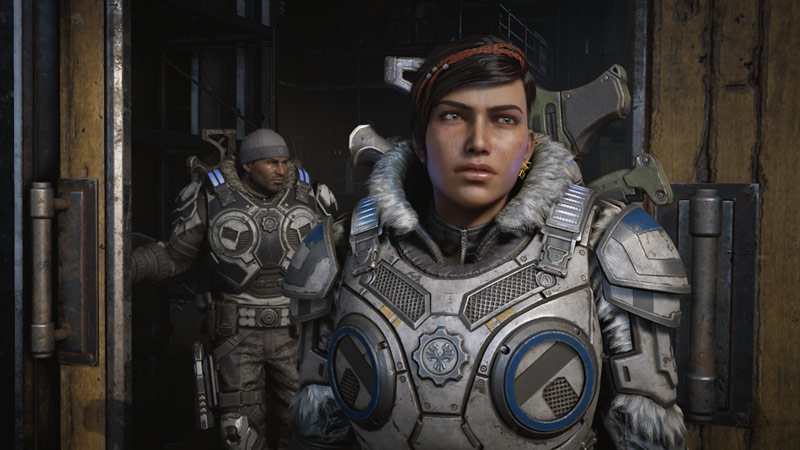 The characters are really great, too. It would’ve been so easy for Gears 5 to just coast on how good its gunplay and mission structure is, but the game gets surprisingly emotional sometimes too. The writing is not always there to bring those moments home, though. I mean, once I heard the line, “Screw your orders! This isn’t about you, this is about me!” I checked out. It can get pretty melodramatic, but thankfully that evens out after Act 2.

Part of what makes the campaign so good is certainly the main cast’s performances. Great actors like Laura Bailey and John DiMaggio easily chew up all the scenery whenever they’re onscreen, but everyone else plays their part really well too. For a game that relies heavily on cinematic cutscenes and strong performances to sell its story, that really goes a long way. Facial animation during cutscenes is absolutely top tier too. 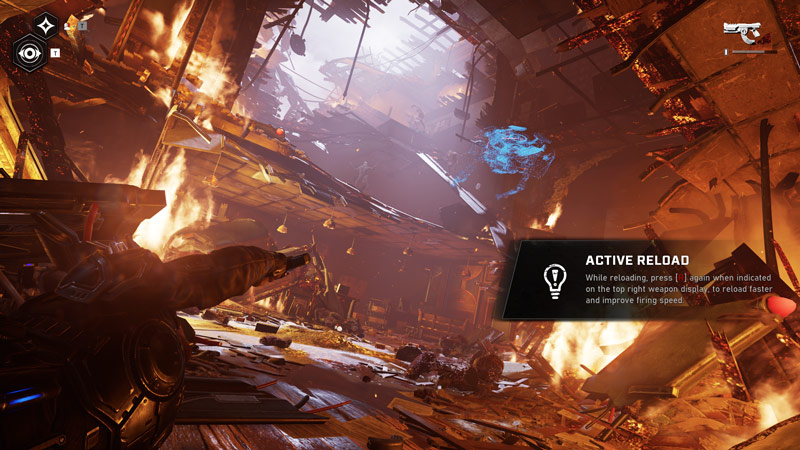 The visuals are absolutely fantastic as well. Gears 5 is constantly throwing you into new environments to keep things fresh, and it’s remarkable how much attention to detail is paid to each of these places. You could be exploring a dark tunnel, a vast red desert, big icy plains or even a rocket launch site, and they all look equally great. I never once got bored of just looking around and taking in the sights.