For a long time now, Fujitsu machines haven't really caught on with the mainstream consumers in this region. While they've in recent times made notable efforts in appealing to students and the younger generation with 'tasty' colors and more pocket-friendly options, the majority of Fujitsu's line-up is skewed to the corporate world. Indeed, they usually sport simple designs that don't quite grab your attention, but are still pleasing with good build and are functionally well equipped. Many of their upper-class notebooks tout "Made in Japan" status, which while definitely reassuring, it also adds to the cost of building one. These are key reasons why you would generally find them as standard issue in business organizations are a testimony for their their reliability and build too. 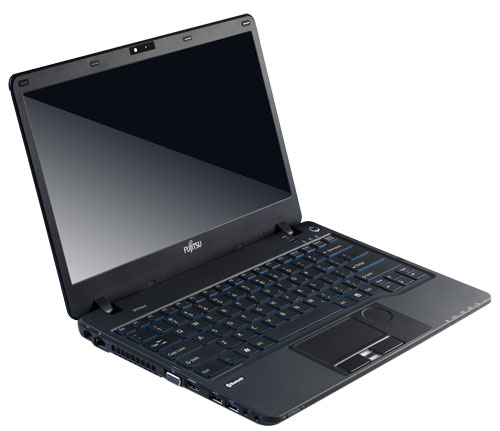 Now that we’ve gotten past its status in the corporate world, let’s get straight into what makes the Fujitsu Lifebook SH771 special. Sure at first glance, it just looks like any other black box, with a matte black exterior. The black magnesium alloy which the machine is made of, actually feels very good to touch and gives off a calm, sturdy and assuring feel. 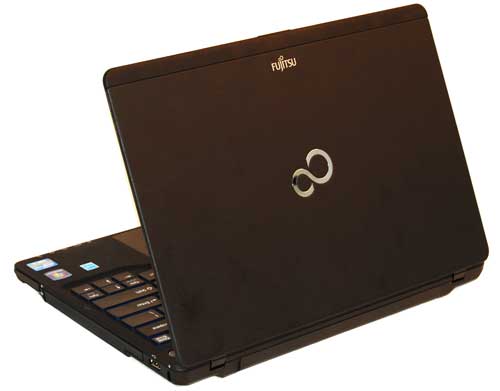 Besides looking good and keeping the machine robust, the magnesium alloy is cool to the touch, while the matte (meaning smudge-free) material keeps your grip nice and tight, without needing you to have gorilla fingers (which you often need with much heavier enterprise notebooks).

The all-black machine also comes with all kinds of ports flanking its sides. You have the usual USB 2.0/3.0 ports, VGA, HDMI, RJ45, Audio jacks and even a super-slim optical drive. At the very mention of "optical drive", most peoples’ minds would automatically add a kilo or two to perceived weight of the machine. Well, at least that's the general perception these days. 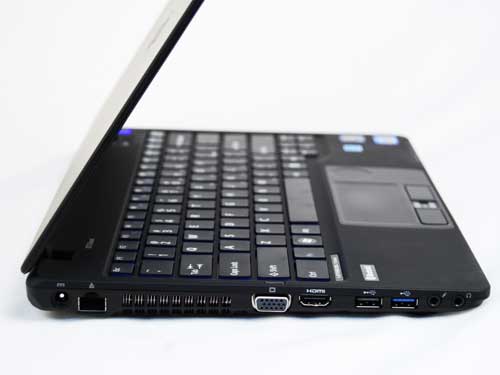 Fortunately for the the Fujitsu Lifebook SH771, it’s equipped with an ultra-slim optical drive, so it's hardly a concern.In fact, it only increases the notebook's versatility to be able to read optical media anytime you need. The only caveat here is that to accommodate the optical drive, the already very light 1.4kg machine has to be a tad thicker than most other notebooks that don't sport an optical drive. Otherwise, the good thing about the notebook is that if you want it to be even lighter, all you have to do is to remove the optical drive (which can be popped out very easily) and replace it with the included "weight-saver" place-holder. This brings its weight down to an even more manageable 1.33kg,  making it even lighter than certain Ultrabooks poised to hit the market. 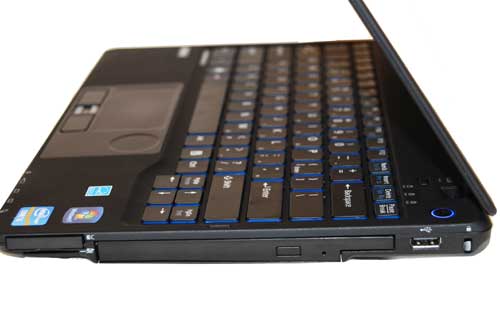 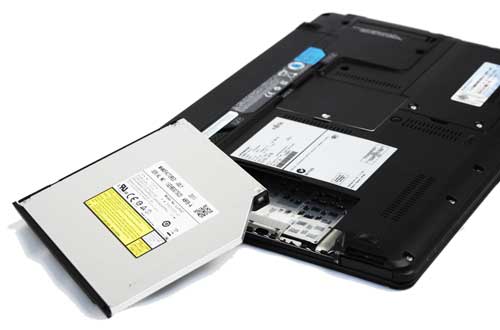 Another feature which stands out, and we’d like to see more often on notebooks, is the "Anytime USB Charge" feature found on the USB 2.0 port on the left of the machine. This handy feature lets you charge your smartphone (or anything that charges via USB) even when the machine is already turned off -- very useful for travelers who want to bring one less charger. The downside is that the notebook's battery life gets drained quicker, but it's a tradeoff between battery life and convenience that users should consider. 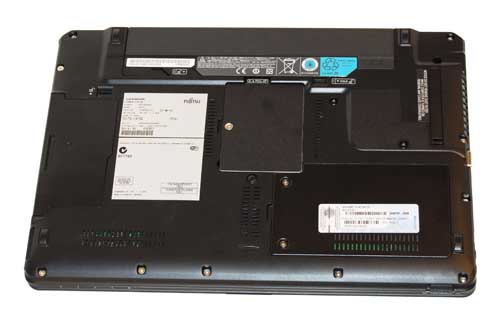 Write a Review
Compare This | Specifications
Quality Build, Slim and Light
Swappable Optical Drive
Scrollpad
Pricey
Small Trackpad
Our articles may contain affiliate links. If you buy through these links, we may earn a small commission.
Sponsored Links