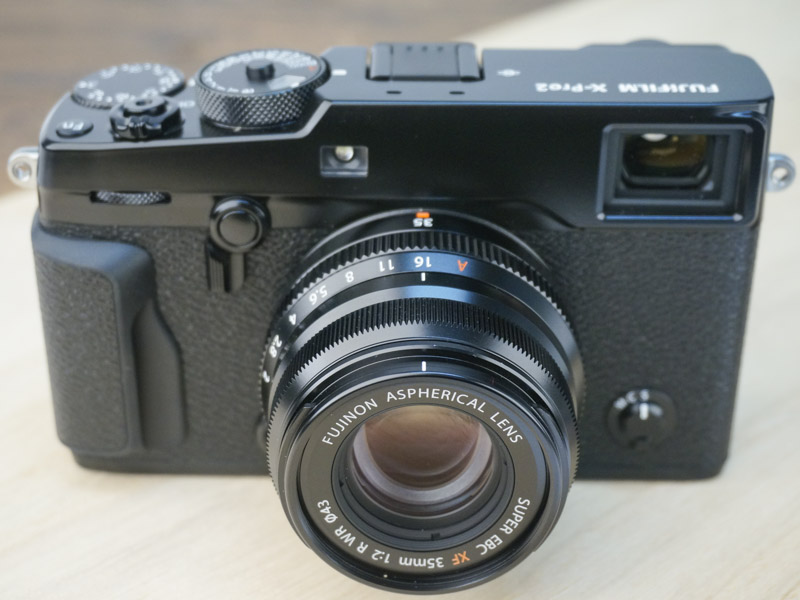 It’s been a good four years since the launch of the original X-Pro1, and since then Fujifilm has gone on to launch a whole host of X-series cameras, including what has since been widely taken to be Fujifilm’s flagship camera – the SLR-styled X-T1. Yet, despite the success of the X-T1, fans were still clamoring for a successor to the X-Pro2, and it seems this year Fujifilm has finally delivered.

As we reported here, the X-Pro2 represents the flagship rangefinder of the family, and marks the start of a new generation of cameras for Fujifilm, with a brand new 24.3-megapixel X-Trans CMOS III sensor, high performance X Processor Pro and a focal plane shutter that reaches a top speed of 1/8000s.

The continuous shooting goes up to 8.0 fps, just like the X-T1, but the X-Pro2 has a bigger buffer allowing it to maintain that rate for 83 frames (in JPEG quality) - almost twice of what the X-T1 achieves (47 in JPEG quality).

In fact, almost everything is improved, and it seems the X-Pro2 is the embodiment of all of Fujifilm’s latest technologies, like the Advanced Hybrid Viewfinder from last year’s X100T, and the electronic shutter from the X-T10 (that has since been incorporated in the X-T1 via firmware update). So, you could easily say the X-Pro2 truly marks the beginning of an exciting new year for Fujifilm. 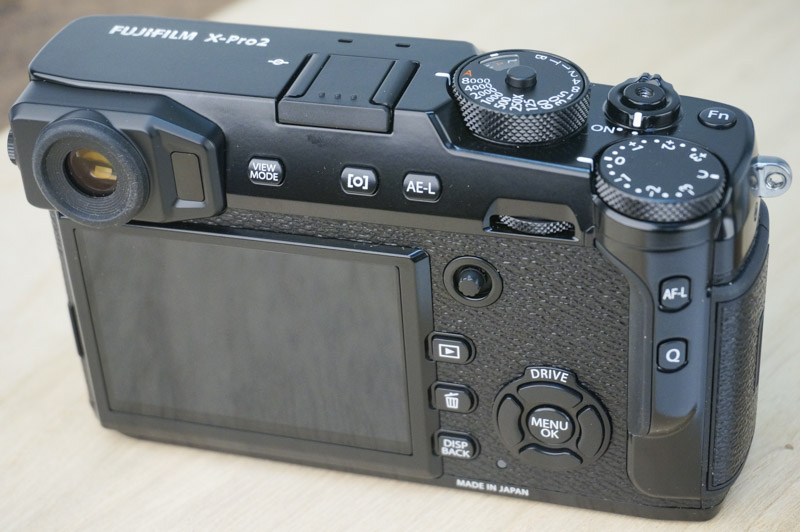 From the front, the X-Pro2 looks virtually unchanged from the original, with the exception of the larger handgrip, and the inclusion of a front control dial. Turn it to the back though, and you’ll see a much more noticeable change. You now get dedicated buttons for auto-exposure lock and for switching metering modes, and all the buttons are now to the right of the rear LCD.The rear thumb grip also extends further down,offering for a better grip.

All of the X-Pro2’s displays are also much enhanced, from the viewfinder to the LCD. The optical viewfinder (OVF) finally comes with a diopter adjustment dial so you can account for less than perfect eyesight, and it now covers 92% of the frame, up from 90% in the original. 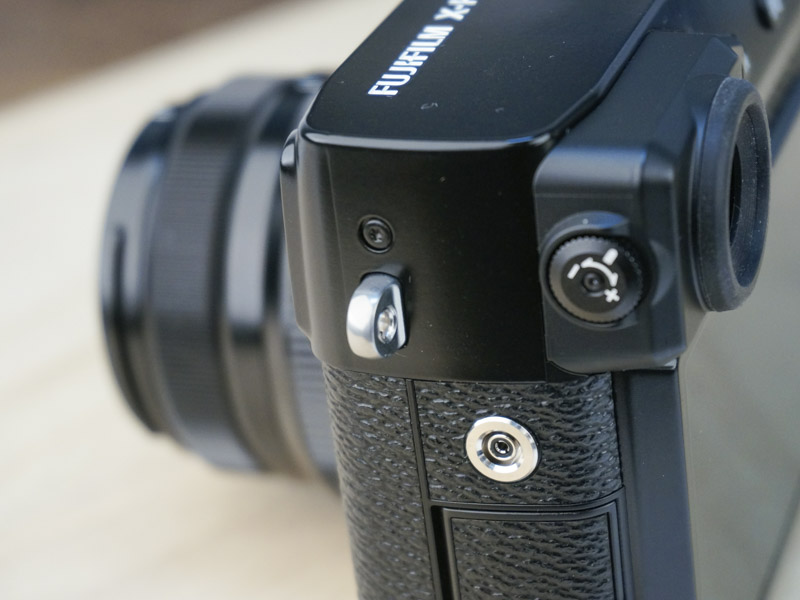 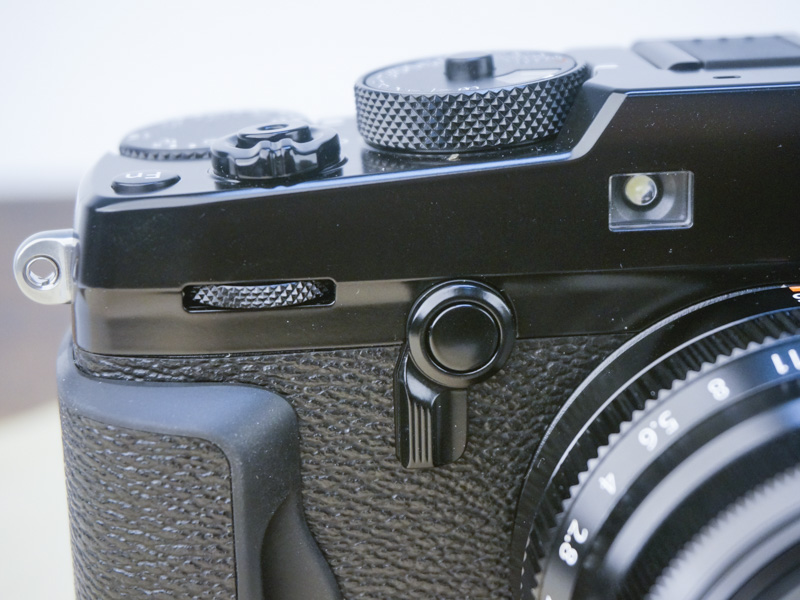 Again, a flick of the OVF/EVF switch lever in front toggles the display in the viewfinder from OVF to EVF, but now you can get an additional Electronic Viewfinder (EVF) window that can display your focus point in either 100% view, 2.5x magnification, or 6x magnification, allowing you to check focus with greater accuracy. This works even with Manual Focus assist, and so offers an option for even greater precision. 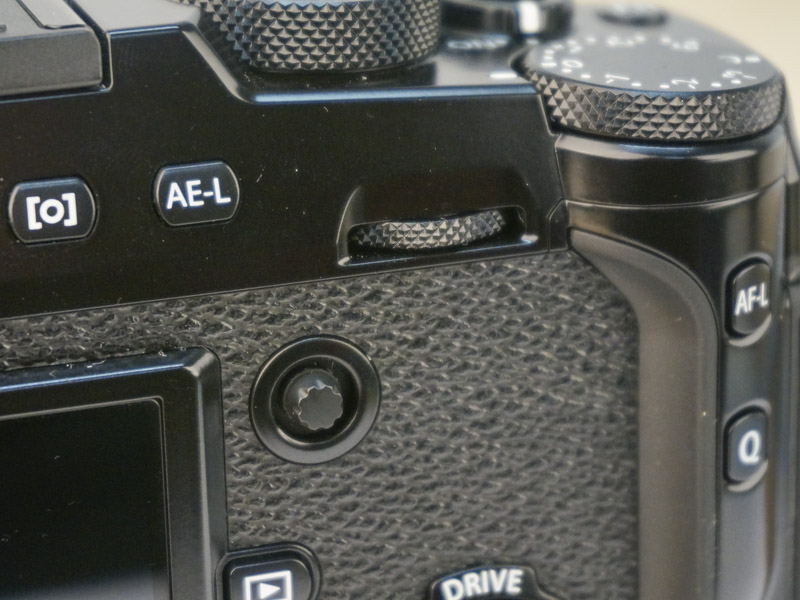 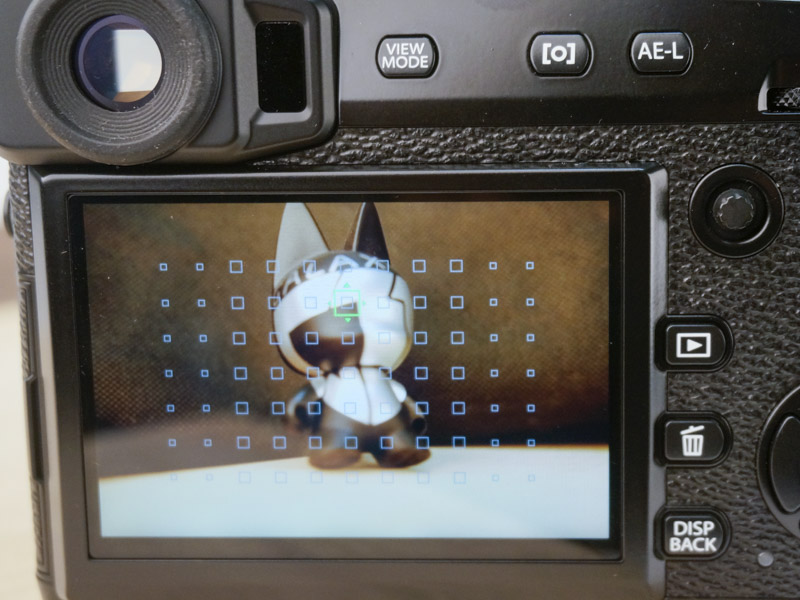 On that note, the X-Pro2 has a total of 273 AF points across the frame, approximately 40% of the imaging area is covered by faster Phase Detect AF pixels with the number of Phase Detect AF points increased from 49 to 77. And there’s now a handy Focus Lever by the side of the LCD that allows you to quickly shift your focus point.

In our testing, we found that this implementation works really well, and that the position of the lever was just about right - not too high to be hard to reach, and not too low to cause confusion with the other controls. 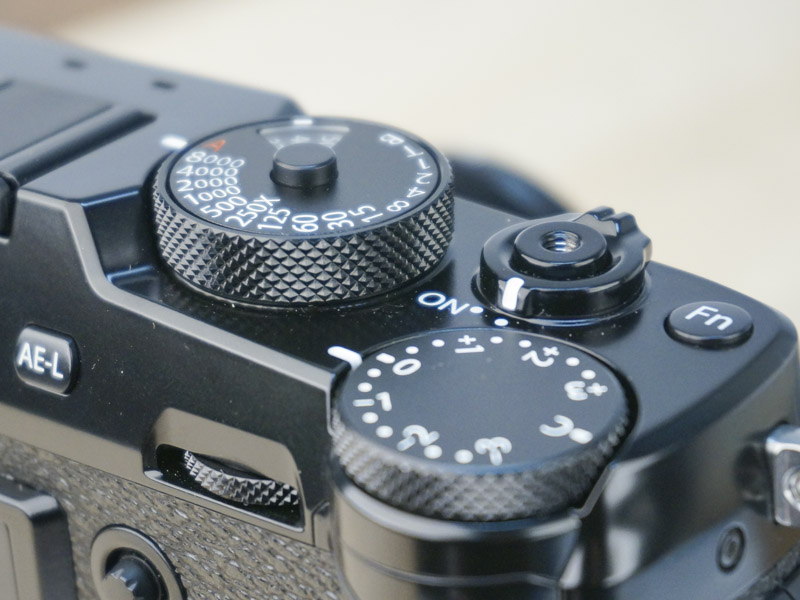 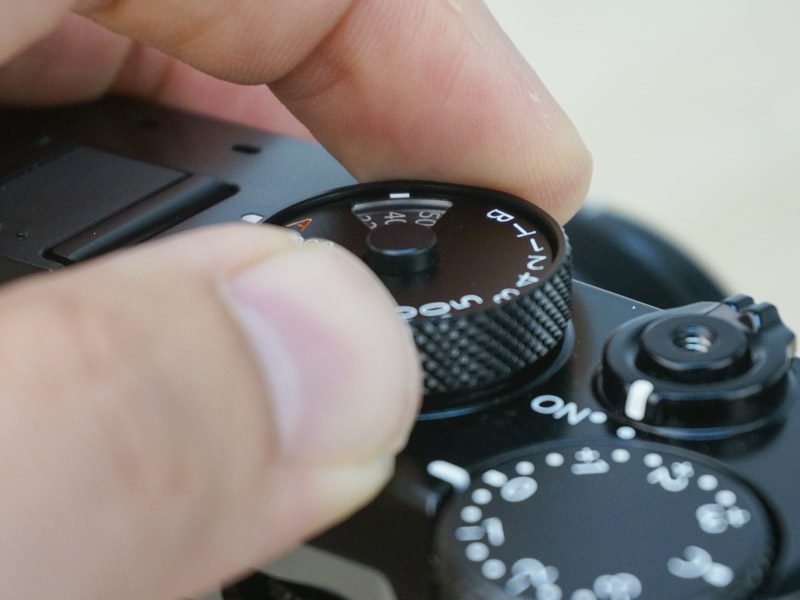 Up top, the control dials have also seen change. They’re now slightly bigger, and the shutter dial now incorporates a window for setting the ISO level. That’s accomplished by slightly lifting up the ring surrounding the dial, then turning. This moves an inner dial which adjusts the camera’s ISO. All the ISO settings are there, as well as the auto ISO setting, the ranges for which can be defined in the camera’s menus.

Speaking of which, the menus themselves have changed. They now follow a more typical layout of six groups relating to image quality, focus settings, camera settings, flash settings, movie settings and custom settings. Of course, there is always the Q menu for easy adjustments, and you can again set your preferred custom functions to almost all of the buttons on the camera. 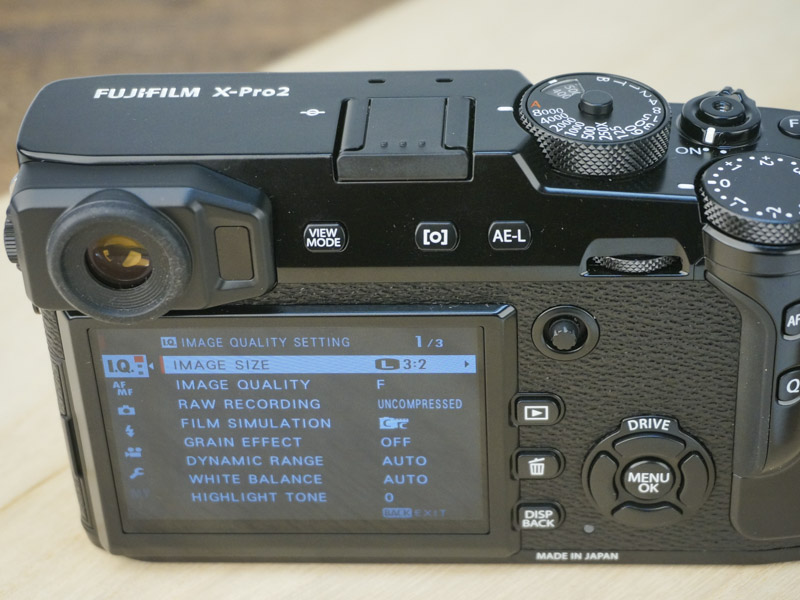 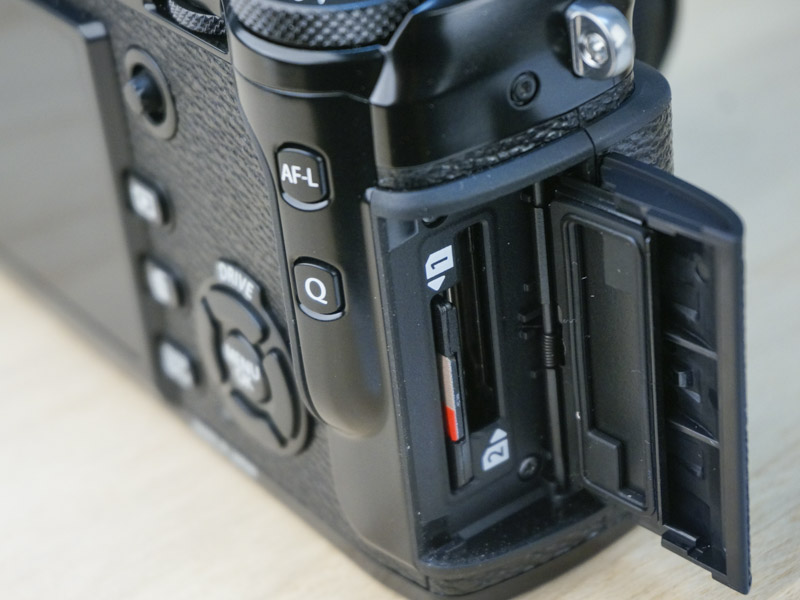 The X-Pro2 also gets dual memory card slots, a first for Fujifilm. This falls more in line with the concept of a “professional series camera”, and is definitely a welcome introduction. The X-Pro2 is also weather sealed like the X-T1, and it continues to offer a flash sync port for use with studio strobes.

Overall, we must say the X-Pro2 is very well built. The camera feels well-balanced in the hand, and overall feels solid and more importantly, gives you the sense of being a premium product that you would expect from a professional level camera.

Write a Review
Compare This | Specifications
Great layout of controls.
Excellent image quality.
Autofocus is much improved.
Hybrid viewfinder adds an extra dimension.
Auto white balance has issues with tungsten lighting.
Our articles may contain affiliate links. If you buy through these links, we may earn a small commission.
Sponsored Links