Fujifilm X-E2 Review - A Camera for the Hands-On Enthusiast Fujifilm keeps making a certain kind of camera for a certain kind of photographer, and I applaud them for it. It’s retro done right, not just for the sake of looks, but bringing back the best of the old and mixing it in with the new. The X-E2, like the X-E1 before it and the higher-end X-Pro1, is a camera which sings when handled manually – but unfortunately falters with anything else. That distinction will either make or break the camera for you.

The X-E2 follows on the X-E1 after a year, and the biggest updates are internal. The X-E2 comes with the new X-Trans CMOS II sensor first seen in the X100S; it brings along the camera’s hybrid AF system which combines both contrast and phase detection AF. The X-E2 also sports the new EXR Processor II, and has a larger 3-inch screen with a higher 1.04 million dots resolution. There are more customizable buttons and the welcome inclusion of Wi-Fi. While we had a brief look at the X-E2 last month when it was launched, we've since had some time to test out the camera and bring you this full review.

The X-E2 looks mostly identical to the X-E1; i.e. gorgeous. Except for the slightly larger screen, the changes to the controls are subtle, and the camera remains the same size and weight. The X-E2 is built to be a hands-on camera, with its exposure settings laid out as physical dials on the body, letting you set and check them even when the camera is off. 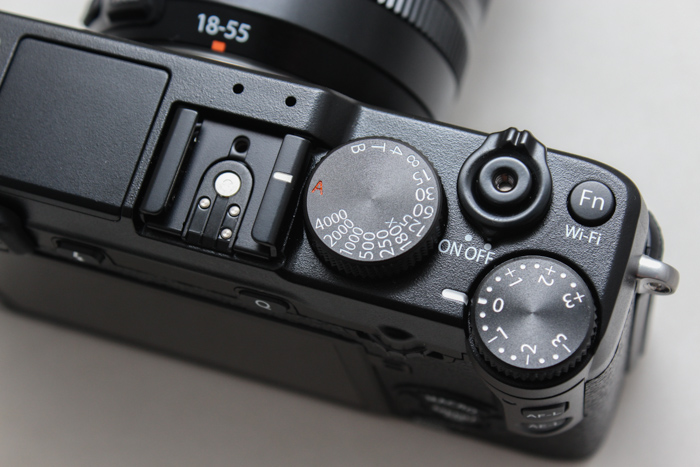 The 18-55mm f/2.8-4 lens is a stop faster than most kit lenses, and has a switch for toggling between automatic and manual aperture setting. The aperture ring, while electronic, has solid steps which pleasantly register the change in setting.

The EVF (electronic viewfinder) is the same one as on the X-E1, which is actually better than the one on the X-Pro1, with a bigger 0.5-inch screen and higher 2.36 million dots resolution with a built-in diopter. We found the X-E1 EVF bright, clear and sharp, and it’s the same with the X-E2. If you’re an optical viewfinder diehard, well, you’ll have to go with the X-Pro1 or X100S for that. 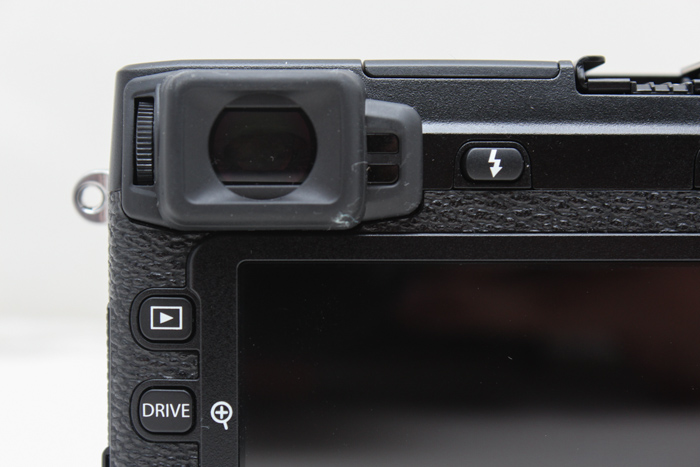 The way Fujifilm’s X-series cameras handle have come a long way since the first X100, but while welcome, they’ve mostly been incremental rather than game-changers, and the X-E2 is no different.

There are now four customizable buttons on the X-E2: Two Fn (Function buttons) and the AF (down-arrow) and AE (third button to the left of the rear monitor). By setting up the Fn2 button to change AF Mode, you can switch in-between AF modes (Multi, which is auto area AF, and Area, which is spot AF). Then, you can quickly access AF point selection by pressing on the AF (down-arrow) button. 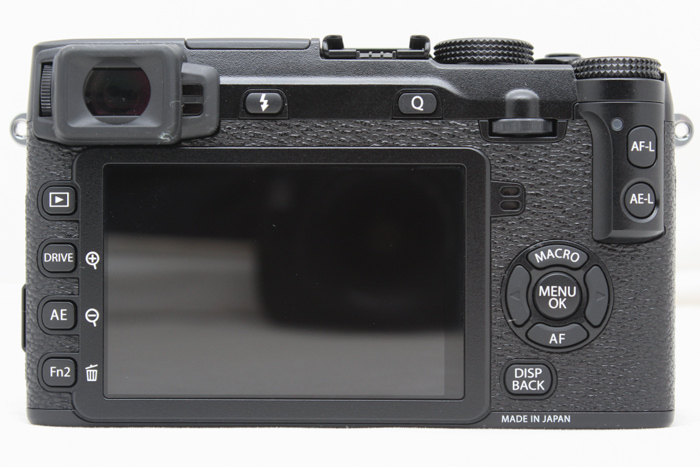 Because you can now set AF mode selection as a customizable button, it’s quicker than it used to be on the X-E1, where you had to go into the Quick Menu to make a change. However, it still takes two steps to shift AF points if you’re in Multi AF mode, and is still not as elegant as the way Panasonic and Olympus’ Micro Four Thirds cameras let you toggle in and out of AF modes.

I harp on this because you’ll need to manhandle the X-E2’s focus most of the time. While the camera backs up Fujifilm’s claim that autofocus is now faster, it often focuses on the wrong thing. Like with the X100S, focusing accuracy still needs work. It’s almost becoming a cliché to say that auto-focusing is Fujifilm’s Achilles’ heel now, but then Olympus took three iterations of the Pen before its AF actually worked… so maybe next year, Fujifilm?

The unreliable AF is the reason why I shot mostly using manual focusing, and luckily the X-E2 makes it a real joy to do so. Like on the X100S, the X-E2 offers two digital focusing aids to help; one is Focus Peak Highlight, which outlines the areas of a frame in focus, and the other is Digital Split Image, which displays a split image in the center of the frame, when the images align the subject is in focus. There’s also a distance meter to gauge distance and zone focus. Personally, I found Focus Peak Highlight the most useful, although I would have liked to see an option for focus peaking in colors other than white; I imagine that if I were to be shooting in snowy weather the white outlines would be barely noticeable.

Also, since I was relying on manual focusing, it also meant that I would take a second or so to get my subject in focus before shooting; like with previous X-series cameras, the X-E2 is a camera for measured and considered shooting rather than a run and gun camera. If you’re proficient with zone focusing however, you might be faster than I was at capturing the shot.

Other improvements include the ability to now set a minimum shutter speed, a necessity since the X-E1 liked slow shutter speeds. Photos shot in Burst drive mode are (finally) no longer named differently from the rest of your images, and are displayed together as part of your library of images instead of separate. 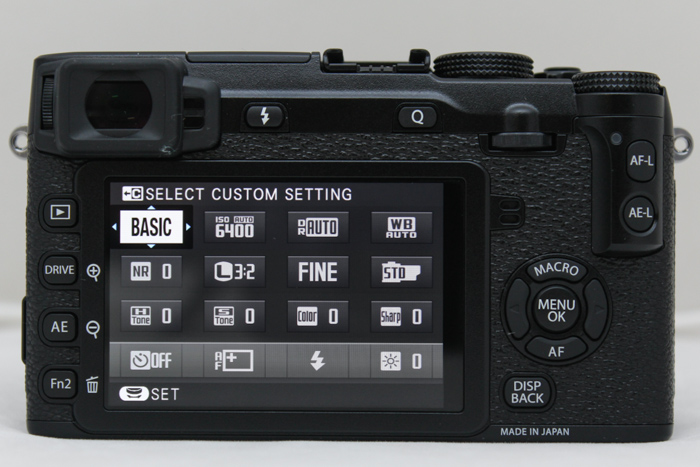