If you can't get it right the first time, try again. This holds true for the Vertix Silencer VX2, the followup to Vertix's earlier attempt, the VX1. This second attempt has its merits, which was evident when we put it to the test. Nonetheless, there are still some kinks to work out. 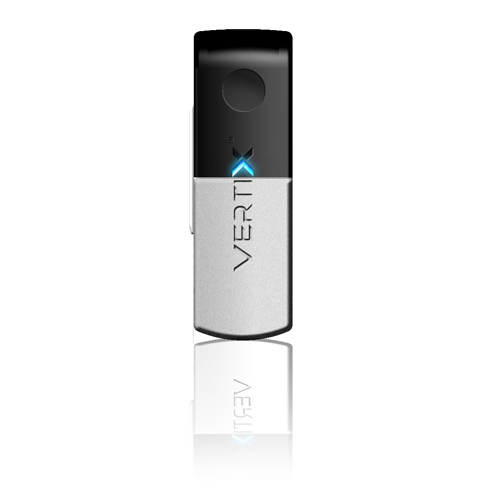 Adopting the same design as the VX1, the VX2 follows what most Bluetooth headsets do - keeping things simple. This is done with the use of just the volume buttons on the top, and a multi-function button at the side. The former is slightly raised, making it easy to locate them to adjust the call volume. More importantly, holding these buttons for two seconds will either reject an incoming call, or transfer the call from your headset to the phone and vice versa. 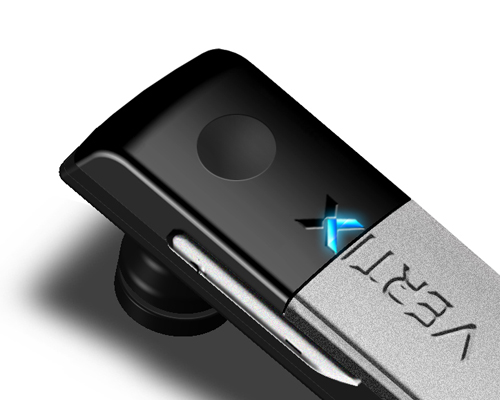 The VX2 does have some usability improvements compared to its predecessor. Its eargels (with up to three variants) are fortunately able to create the necessary traction to hold the headset in place. This is quite subjective however, based on your own ear shape and how well the different eargels are able to fit within.

If you need a firmer hold onto the ears, there's the ear hook to set the headset in place. Using the ear hooks, however, reduces the comfort level significantly, making it less than suitable for prolonged use. Using the headset, it doesn't feel obtrusive in the ears as it sits comfortably, but yet audible enough for our ear canals.

Speaking of its audio, the focus is definitely on the VX2's usability and performance as an audio peripheral. It's not surprising to get clear audio quality when conversations are held within quieter confines. The real test lies with its noise-canceling feature, which isn't exactly new, but requires its algorithm to have the correct programming to effectively differentiate noise and filter it with the aid of its dual microphones.

On the extreme end, we took a ride in car and wound down the windows to answer calls with strong winds gushing by. While the receiving party did suffer a drop in audio quality, it did not reach the point where the audio became inaudible.

With the VX2 pared to our phones, it managed to last for nearly three days on a single charge. This is especially good news, given that the VX2 uses an old school charging port instead of the widely adopted microUSB port. As such, you won't have to fret when you don't have the charger on hand. Nonetheless, we'd prefer a microUSB option, which makes it easier to charge the VX2.

Considering the improvements seen on the VX2, and the similar price tag of S$98, we'd say Vertix is definitely onto something, with just a bit more refinement needed along the way.