Comfort, design and performance, are all equally important for a Bluetooth headset. Striking a balance between these three criteria is however a real challenge. One, that the Plantronics Savor M1100 manages to achieve.

From the design perspective, you will find the M1100 a pleasing sight. Sporting a minimalist approach to its exterior, the only visible switches are a single volume button and a slider at the bottom. The former cycles through the headset volume while the slider acts as the power switch - you know it's turned off when you see a red marking. 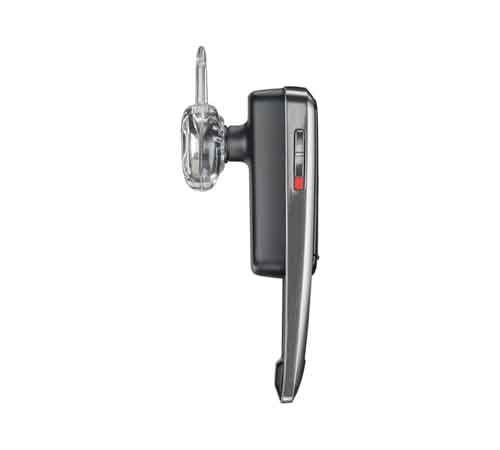 Ear hooks are a thing of the past, though they are still found on the M1100. In reality, all you really need are the ear gels, with up to three different sizes for various ears, one of which will hopefully match yours. The experience and comfort level might vary according to your ear size, though most of our test subjects did not feel any discomfort during their short time spent with it. Our ears did feel a slight strain from the ear gels over an extended period of use. 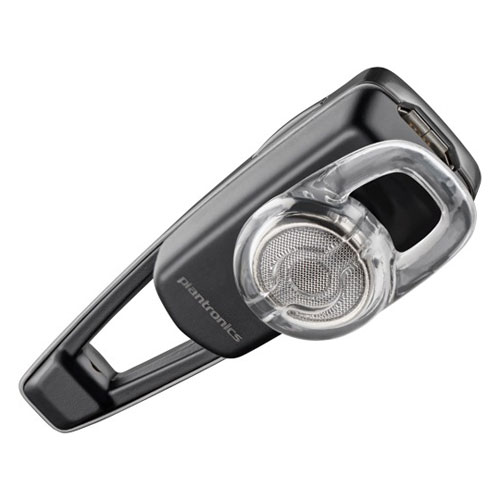 The main selling point of the M1100 is the voice command feature. With the right command, you can trigger basic features such as answering or rejecting a call, and checking the battery level. The latter is particularly useful, giving you ample warning to charge the M1100 once its battery reserves go down. Alternatively, iPhone users get a second option to check the M1100's battery through an indicator on the status bar.

If you feel overwhelmed by the number of commands available, the M1100 can point you in the right direction. Pressing the voice command button and saying "What can I say?" returns a list of valid voice command. Furthermore, with an incoming call, the M1100 prompts you to respond with an "answer" or "ignore" command. 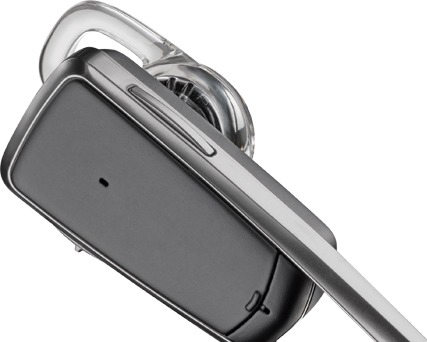 Audio quality is aided by a combination of its AudioIQ3 software and improved hardware elements from the M1100. While most noise-canceling Bluetooth headsets come with two microphones, the M1100 arms itself with three. The third microphone is triggered during extreme noise levels. We can't be sure when all three microphones are activated, but we can safely say that the call quality was clear and distinct. This is especially important for the M1100 to register your voice command accurately. We were pleased at how the M1100 managed to pick up our voice commands, though noisier environments will require you to repeat them at a more audible level.

Pairing a fully charged M1100 with a mobile device, we streamed audio through its A2DP profile, which caved in after four hours. On a second charge, we subjected it to our daily routine. We got nearly three days (with approximately 30 minutes of talk time and another 30 minutes of audio streaming) before it informed us of its low battery life.

The Plantronics Savor M1100 is definitely one of the rare Bluetooth headsets that promises a truly hands-free experience (once it's up and running). Voice commands, decent noise canceling that improves your call quality and a comfortable fit are some of the main reasons for one to part ways with S$199 for this Bluetooth headset.