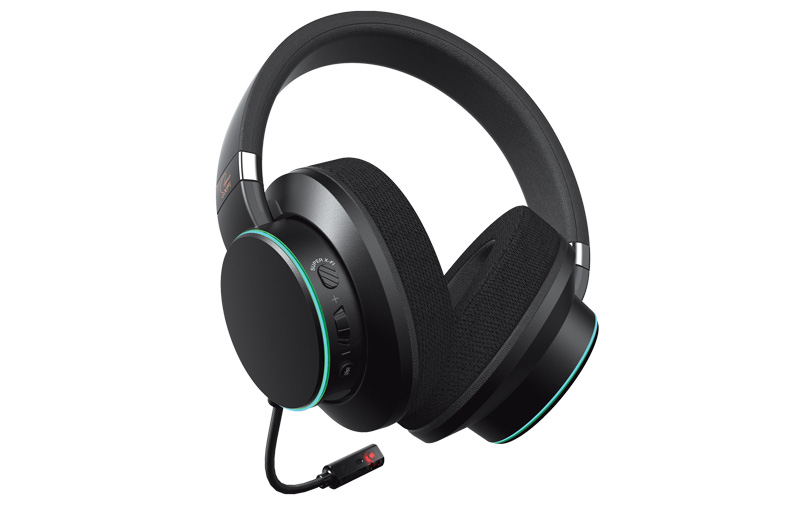 If you’ve been following our site, you’ll probably know that Creative’s latest showcase technology is called Super X-Fi Headphone Holography (SXFI). This technology combines hardware and software to take the shape and structure of your ear into account when directing audio to you, thus affecting the perceived soundstage you feel when listening to any track.

We first had a taste of this at CES 2018, and at the time the test unit was a fairly rough version. We later got a second test session with a retail-ready version of the Creative SXFI Amp, and now, we’re taking a look at the first retail-ready headphones with SXFI technology – the SXFI Air C. This is a USB powered pair of headphones that has embedded LED lights in both earcups and a microphone so you can use it for gaming too. 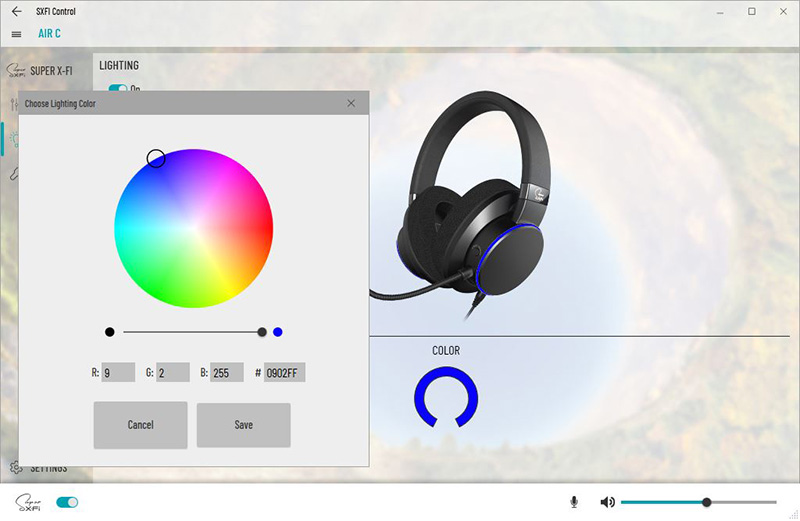 Unlike the upcoming SXFI Air, the SXFI Air C doesn’t come with a built-in microSD card reader. In fact, because SXFI requires power to work, you won’t get SXFI processing unless you power the headphone by USB, so the SXFI Air C seems to be strictly for use with devices that have a micro-USB port only. That’s PC/Mac, Nintendo Switch, PS4 and Android Phones (with an additional micro-USB to USB OTG adapter cable or a USB-C to USB OTG one) according to Creative’s support page.

Creating a Super X-Fi profiling still needs to be done via an Android Phone though, as webcams on notebooks/PCs don’t give the degree of accuracy required by Creative (and the iOS version of the app isn’t ready yet). So in short, you’ll need an Android Phone or a friend with an Android Phone to get into the SXFI fun. Once that’s set up though, you’ll be able to access EQ settings and pick a custom color for the lights on the earcups. You’ll also be able to use an app on your PC to adjust the SXFI configuration, so you can switch between stereo, 5.1, and 7.1-channel surround sound effects with ease. 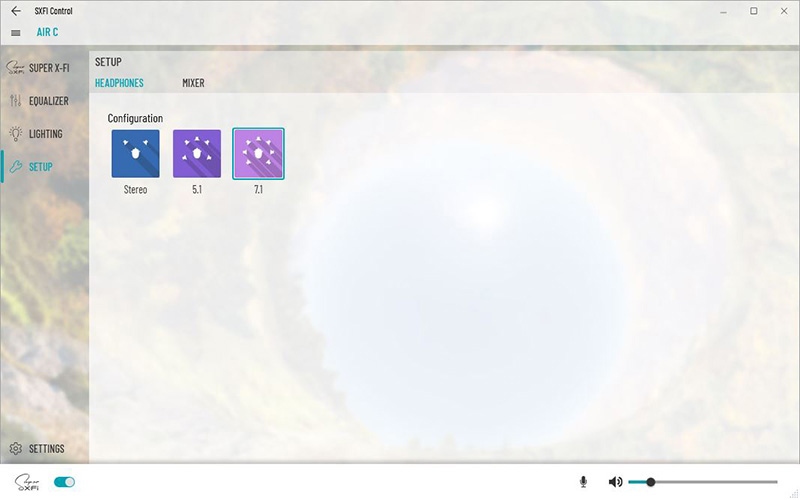 We did our testing with the 7.1-channel surround configuration enabled, as we found that best emphasized the SXFI effect. Starting with a recording of Michael Jackson’s Billie Jean, we found that enabling SXFI gave more body to the vocals, and better imaging, vital for this fast-moving track that has multiple layers.

Moving on to a recording of Rebecca Pidgeon’s Spanish Harlem we were surprised that some parts actually sounded better without SXFI enabled as we got more focused that sound placed greater emphasis on Pidgeon’s vocals. Still, having SXFI enabled gave you more of a surround effect, and that served this particular track well.

Finishing off with a recording of Girl on Fire by Alicia Keys, we felt this track best benefited from the SXFI effect as vocals were well rendered, and it really felt like Keys was performing right in front of me! Hence, in this instance, you could say Creative's SXFI lived up to the premise of bringing sound outside of the headphones.

Watching movies is probably when you’ll get a greater sense of the SXFI effect given that they’re meant to be watched in a theatre that surrounds you with speakers. So, we put on a trailer for Star Wars: The Last Jedi, and the headphones managed to recreate the cinema effect, complete with booming sound all around.

We finished our testing by running a copy of the game Deus Ex: Mankind Divided. A first person shooter, this starts off with you running around in an abandoned hanger, so you get the hiss and fizz of sparks from frayed electrical wires on top of the usual gunfire and explosions. We thought the explosions were a little lacking in bass rumble, but the Creative SXFI Air C did a good job with placement so you could definitely pick out where your enemies are coming from just based on sound cues alone. 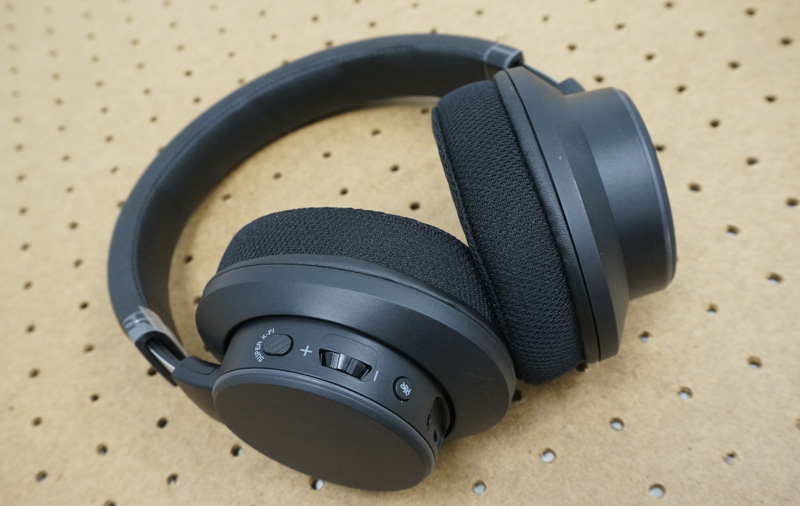 Overall, the Creative SXFI Air C headphones managed to perform reasonably well from an audio performance perspective with respect to the target market and its intended purpose of mimicking audio heard from speakers (but consumed on a pair of headphones). I did, however, find issues from a comfort perspective though, as the headphones clamp fairly tight, making them unsuitable for long periods of use.

Quibbles about the need for them to be plugged in to a USB port for power without the needed converters included aside, we’d say the Creative SXFI Air C is a decent proposition for S$179 if you deal primarily with desktop audio from your computer (i.e. for gaming).