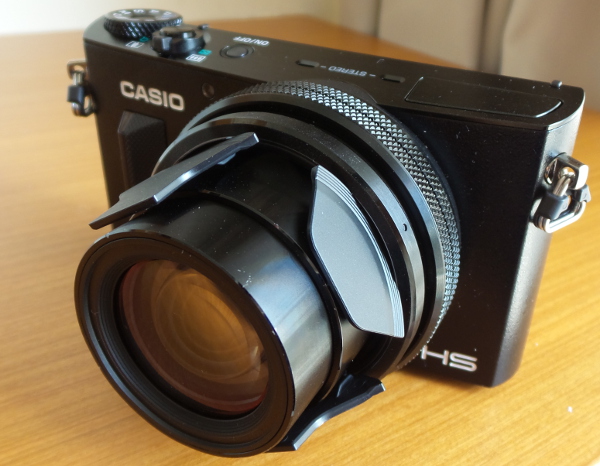 When people mention Casio, calculators and timepieces come to mind rather than compact cameras. Even so, that hasn’t stopped the company from coming up with innovative and quirky cameras.

With digital compact cameras facing stiff competition in the form of smartphones, many camera manufacturers are scaling back on their point-and-shoots, with many choosing to place their attention on the premium or superzoom segments. So it came as a surprise when Casio announced their entry into the competitive premium compact segment in the form of the Exilim EX-100.

But instead of competing on camera specs, Casio is looking to add value to their cameras through features and ease of use. To further drive that point home, Casio took us on a short trip around Bali to try out the new Casio Exilim EX-100. With the ability to shoot wide open even at the 300mm end (35mm equivalent), this means that the EX-100 isn’t as slim as some of the other premium offerings on the market. It’s larger and heavier than many premium compact cameras, but don’t overlook the fact that it offers 10.7x optical zoom coupled with the ability to shoot at F2.8 throughout the entire zoom range.

This may not mean anything to those new to photography, but the increased range lets users get closer to the action, while most of the competition falls behind with only up to 5x optical zoom. And with many competitors unable to shoot at their largest aperture setting when fully zoomed in, the fact that the EX-100 can shoot at F2.8 throughout its 10.7x optical zoom provides users with many more shooting opportunities.

And that’s the direction Casio is heading, with Daniel Lee, Marketing and PR manager for Casio Singapore, explaining that the Japanese company isn’t focusing on pushing the megapixel envelope, or coming up with the largest sensor in a point-and-shoot. Instead, Casio wants the EX-100 to be accessible to anyone, not just photography buffs, and to enable users to shoot good-looking images without having to possess in-depth knowledge of photography. 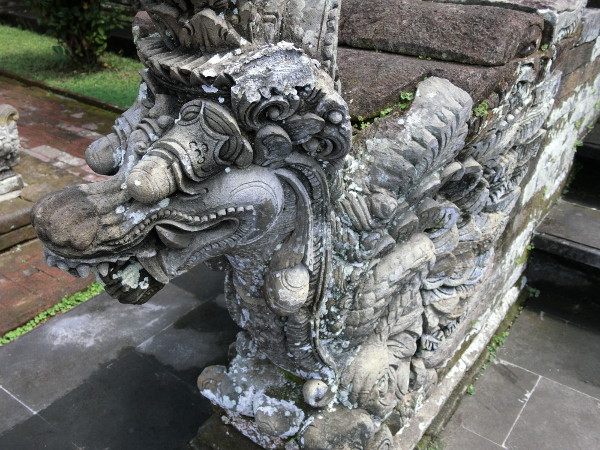 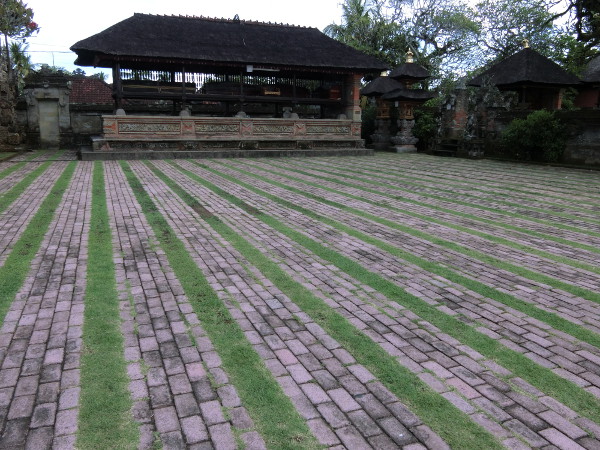 Shooting with the Exilim EX-100 revealed that its Auto mode was quite accurate in most scenarios. And since the EX-100 also aims to be more user-friendly by providing a host of preset modes, we decided to spend the trip shooting with these modes.

While we are not exactly big fans of preset modes (we have found many cameras’ preset modes to be less useful than some of the brands market them to be), our short time with the EX-100 showed that its presets (such as the Best Shot mode) do help improve our shooting experience to be more fuss-free - definitely an ideal trait for novice users or those who don't really like fiddling with manual controls. While shooting in aperture or shutter priority mode offers more control over exposure, we found that various presets help to boost the color saturation or help produce better-looking images. 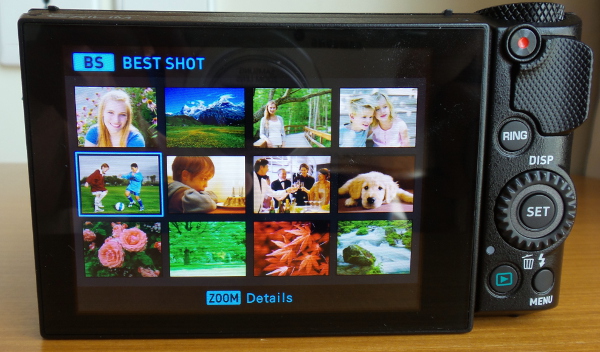 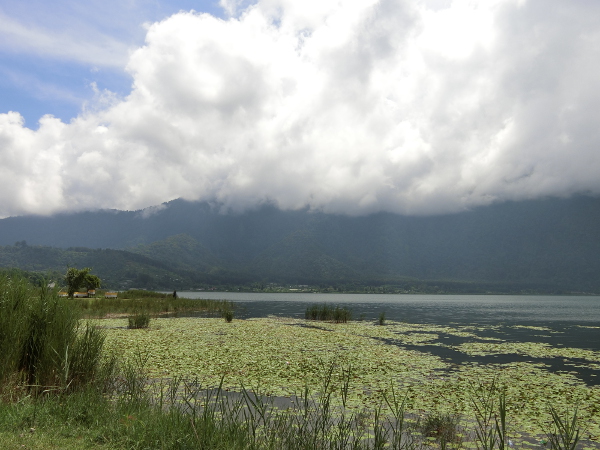 The EX-100 also features a unique bracketing option, that lets users to shoot with dual combination bracketing settings. With this setting, when you press the shutter button, the camera will capture nine images while automatically varying a pair of parameters. Users can choose from three dual combination bracketing types (focus and aperture, white balance and exposure, or contrast and saturation), which will allow for subtle differences between the various image captures of the same scene.

The best part about this is that all nine shots are saved, so that you can take your time choosing the best shot, or even save all nine. This gives users an opportunity to shoot quickly without having to spend time on adjusting settings, which is crucial if the window of opportunity to take a shot is very slim. 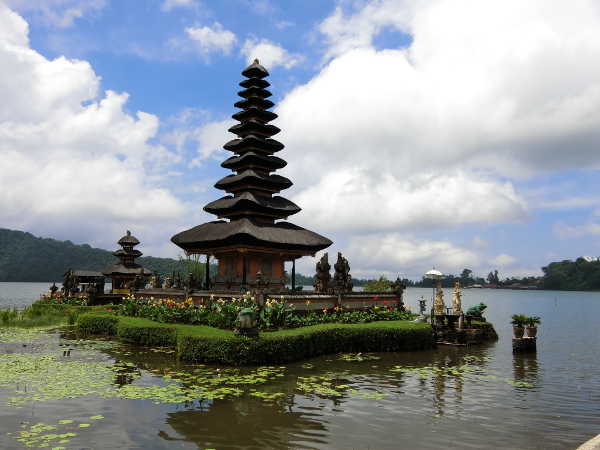 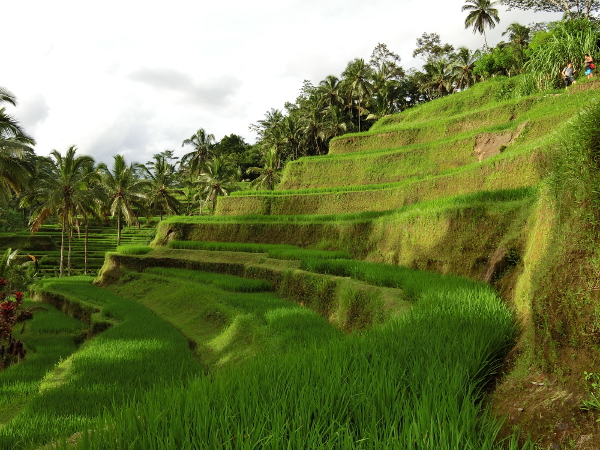 Of course photography purists and snobs may want to work these adjustments in during post-production, but then again all the average person wants is to get a picture that’s good enough for Facebook or their digital photo album. So shooting with the various modes is all a matter of preference, and the EX-100 gives you quite a bit of choices when it comes to that.

The EX-100 also comes with a dedicated Time-Lapse mode, with presets for the relevant shooting scenes. For example, you can shoot with the Time-Lapse mode specifically set to capture the sunset, or with the correct settings to capture the clouds rolling over the hills. This takes the guesswork out of having the correct settings, but you could always manually set the settings yourself if you would rather have more control over what you shoot. 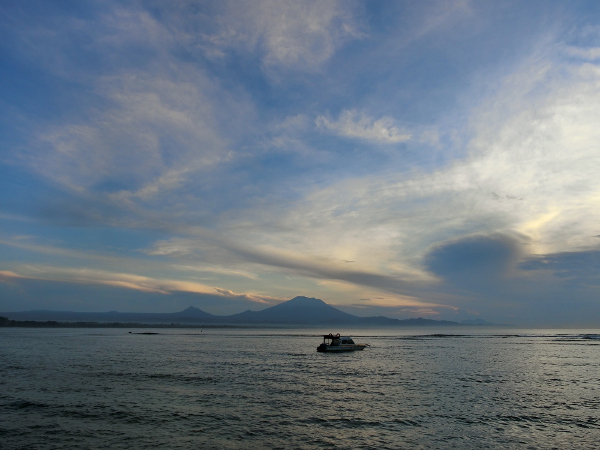 The EX-100 isn’t without some flaws though, as it does not come with NFC or a touch-enabled display. Thankfully it does come with built-in Wi-Fi, so transferring images to your smartphone via the camera's mobile app is quite simple. However, the EX-100’s user interface isn’t very straight-forward; we needed to explore the various menus and submenus in order to discover some of the functions that were hidden. For example, we had to do a bit of probing in order to find out how to move around the focus area.

That problem would have been easily solved if the EX-100 came with a touch-enabled display, but that would drive the cost up of an already expensive camera. Yes, the biggest factor that’s perhaps working against the EX-100 is its price point. Retailing for $1,199, this may be a tough price to swallow, especially for those who purchase cameras purely on specs and is targeted at the average consumer who might compare this to mirrorless camera options. However, our time spent with the EX-100 in Bali gave us the impression that the EX-100 is a versatile camera that’s suitable for both novices and more experienced users and that's one of its strong suits.

Ultimately, much depends on how it can convince the average consumer and if its presets, photo taking experience and photo quality has what it takes to keep it competitive with other premium compact cameras. So stay tuned for our full review of the Exilim EX-100 to see if our opinion might differ after more hands-on time and competitive comparisons.