The Eagle Has Landed

The Eagle Has Landed

The recently launched GeForce GTX 560 Ti might be hogging the limelight for now, but thanks to AMD’s swift response, in the form of price cuts, the Radeons are still holding their ground. And MSI is bringing further power to the Radeons, specifically the Radeon HD 6870, with their extreme Hawk edition. For those who are familiar with MSI’s nomenclature, the “Hawk” tag is only bestowed on their best mainstream edition cards. Having said that, let’s take a look now at what makes the MSI R6870 Hawk so special.

First and foremost, the MSI R6870 Hawk uses a new custom-designed Twin Frozr III cooler, which is an improved edition of the well proven and effective existing Twin Frozr II cooler. To further improve on the cooler’s design, MSI has also introduced “Propeller Blades” which they claim provides up to 20% more airflow over the standard Twin Frozr II design. We'll soon check out if this new design manages to keep the temperatures in check cooler than expected.

Custom cooler aside, the card also employs the use of MSI’s second generation Military Class II components. This suite of components include highly-conductive capacitors with tantalum cores, solid capacitors, and super ferrite chokes, all which help improve efficiency and power stability.

Fortunately, however, MSI touts the card as being extremely overclockable. Apart from the Military Class II components which helps in overclocking, the R6870 Hawk also has a 8 + 2 phase PWM power design, which is capable of delivering twice the current of reference cards - up to 160A.

All in all, the MSI R6870 Hawk is certainly pack full of high-end features and it’ll be interesting to see how it performs. But before we go further, here’s a quick look at the card itself. 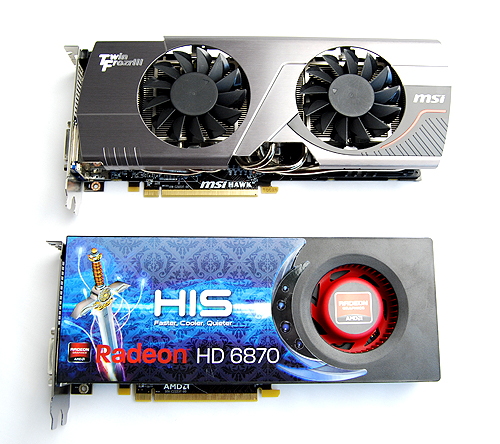 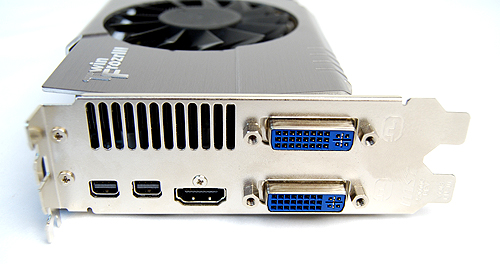 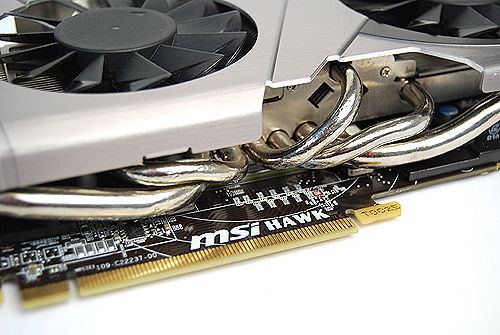 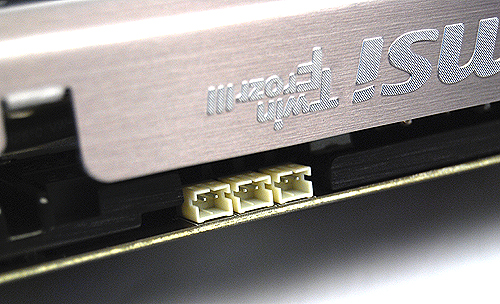 Write a Review
Compare This | Specifications
Effective cooler
Good overclocking performance
Conservative clock speeds
Card needs to be tweaked to unleash true potential
Our articles may contain affiliate links. If you buy through these links, we may earn a small commission.
Sponsored Links