Erica (PS4) Review: Could this spell the return of FMV games? 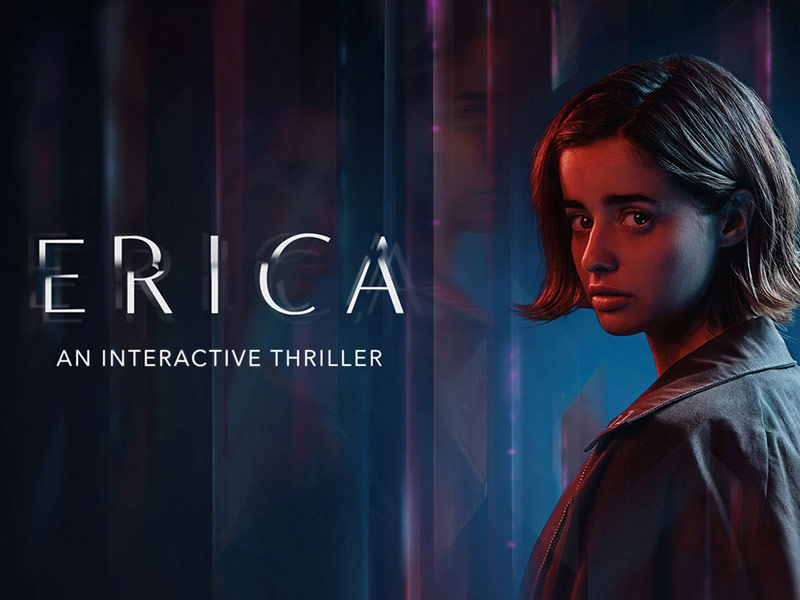 Erica was a really refreshing game to play through, harkening back to full motion video (FMV) titles and choose-your-adventure books that haven’t been very popular for a while now. This is a game that mixes in as much interactivity as possible through choice-based gameplay in between strings of live-action clips. Essentially - it’s a movie you play through, and one where you decide which ending you get. 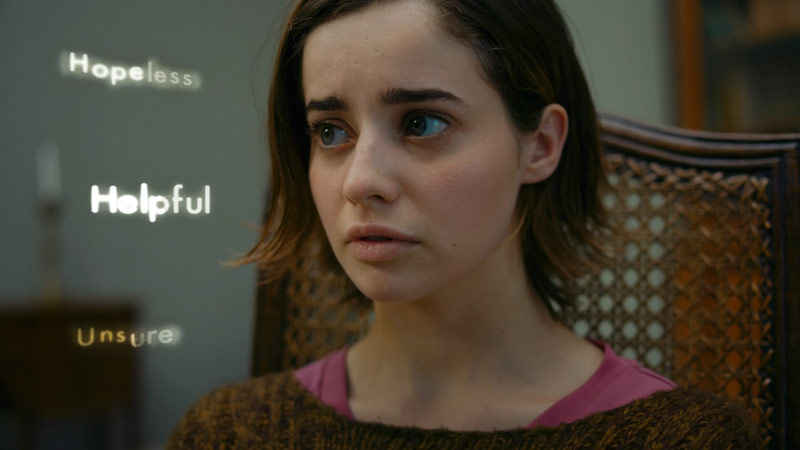 If you’re not sure what exactly Erica is, think Black Mirror: Bandersnatch with a couple more game-y elements thrown in. You’re basically watching a live-action movie, but every couple minutes you’ll have to make a decision for Erica. Who do you trust? What do you say? If you’re being pursued by someone - where do you hide? All your actions have consequences, even if they’re not apparent right away.

However, this is a video game after all, and developer Flavourworks must have thought players wouldn’t have the patience to sit still and press a button every once in a while. Every single little thing Erica does usually requires your input as well; opening doors, flicking a lighter open, unwrapping a gift and so on. These small bits of interactivity would be fun - but they interrupt the story far too often and become irritating instead. 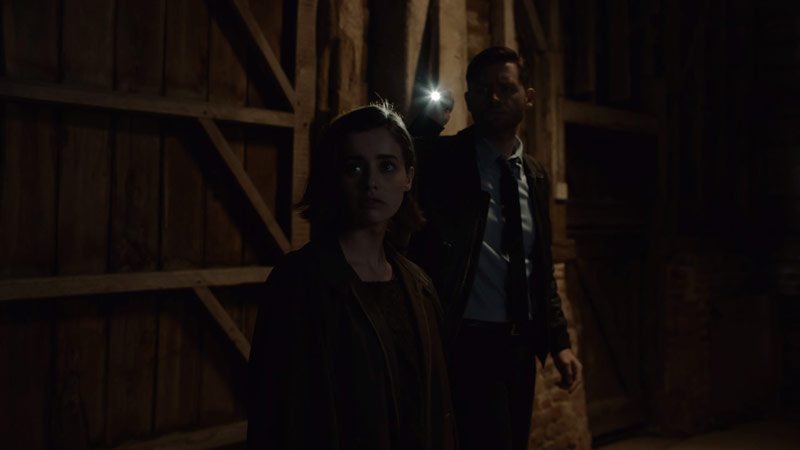 The best thing about Erica by far is that the story is short and sweet. I completed my playthrough in just under two hours, and I sincerely doubt anyone could stretch this game out to be much longer.

You play as Erica, a young woman with a tragic past who’s starting to uncover a larger conspiracy at work - one which she happens to be in the middle of. Where the story progresses from there is up to you. Erica can rely on the detective that’s on her case, or disregard him entirely and go her own way. She can make friends at a mental facility, or she can make enemies. 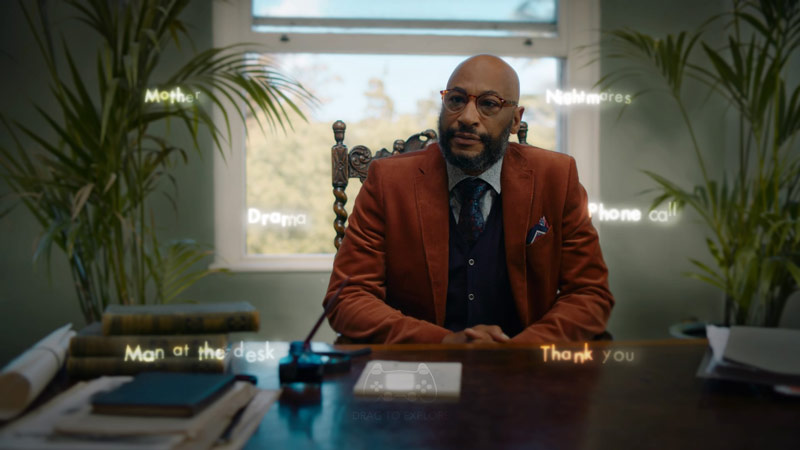 Your decisions will have consequences, and impact how the story ends. Unfortunately, the novelty of choose-your-adventure gameplay doesn’t quite mask the fact that there’s just not much to the story here. There are occult secrets and a deep conspiracy to unravel, but it never feels terribly intriguing and half the time, it doesn’t even make any sense.

Unlike Bandersnatch, this game does not have a lot to offer you in terms of writing. Characters are bland and uninspired, often being either walking tropes or not interesting enough to pay any attention to - until they die and you realise you were supposed to care the whole time.

Write a Review
Compare This | Specifications
Unique
Short and sweet
Great visuals
Dull characters
Predictable story
Ultimately forgettable
Our articles may contain affiliate links. If you buy through these links, we may earn a small commission.
Sponsored Links