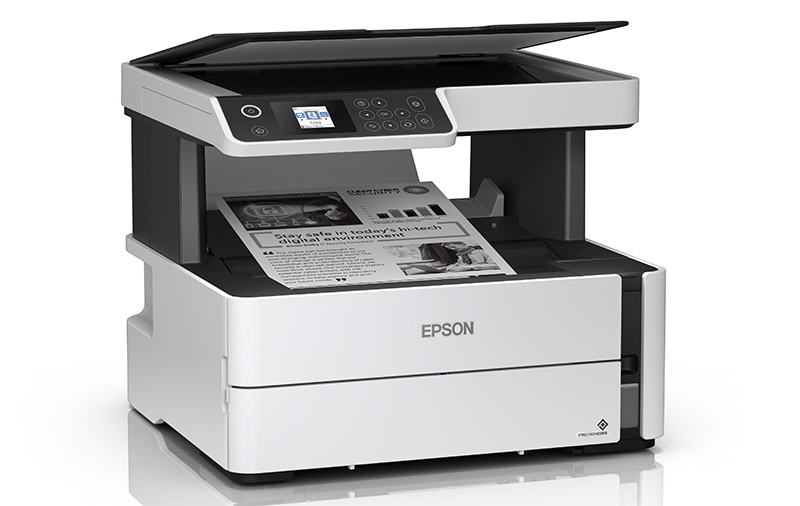 Early ink tank printers were often plagued by problems such as subpar print quality and slow print speeds, and missing features like automatic two-sided printing. This is they were mostly targeted at home users with relatively simple needs.

But things have changed quite a bit in the last few years, and the more recent ink tank printers boast features and specs that rival even their laser-based cousins. The Epson M2140 is one such ink tank printer. Touting a top print speed of 20 ipm (20.7 in my tests), it’s a monochrome printer that can also take on scan and copy duties.

Clearly designed to go up against mono laser printers, the M2140 also looks the part with its white and black color scheme, an easily accessible 250-sheet A4 paper input tray, and a small but tidy control panel with a 1.44-inch LCD at the top where the flatbed scanner lies.

Because it’s only priced at S$389, a few business-y features are omitted, such as an automatic document feeder and a fax unit. It’s also a USB-only device, which means it’s more of a personal printer than a printer that you share with others over the network.

If you can get over these cons, then you’ll be pleased with the M2140’s strengths, which are its affordable printing cost and fast print speed. Remember, this is an ink tank printer, which means like Epson’s other EcoTank models, a single bottle of black ink (priced at just $15) can print up to 6,000 pages. In other words, you're looking at an extremely low cost per print here - just $0.0025!

The printer also supports auto duplex printing, and in this mode, I got a good 9.1 ipm speed. Credit for the fast print speeds goes to the printer’s PrecisionCore printhead, a tech that started off in Epson’s industrial printers a few years ago but has now filtered down to consumer machines.

Print quality-wise, text certainly looks sharp at an arm’s length, though not as full-bodied and clean at the edges than the Canon imageCLASS MF269dw, a laser model that I happened to be testing at the same time. However, the M2140 does one-up the Canon laser printer when it comes to images, generally displaying less banding issues. Of course, both printers are mono printers, so neither is suitable if you need to print in color.

Another thing I like about the M2140 is that despite being an inkjet printer, the printouts don’t feel wet and heavy immediately after printing. The pigment ink also helps to make them smudge-proof and fairly water-resistant.

To sum up, the Epson M2140’s biggest draw is that it prints text like a laser printer but at a fraction of the cost thanks to the affordable ink. It also supports auto duplex printing to help you save more when printing multi-page documents. I only wish that Epson has found a way to at least include wireless networking on the device. 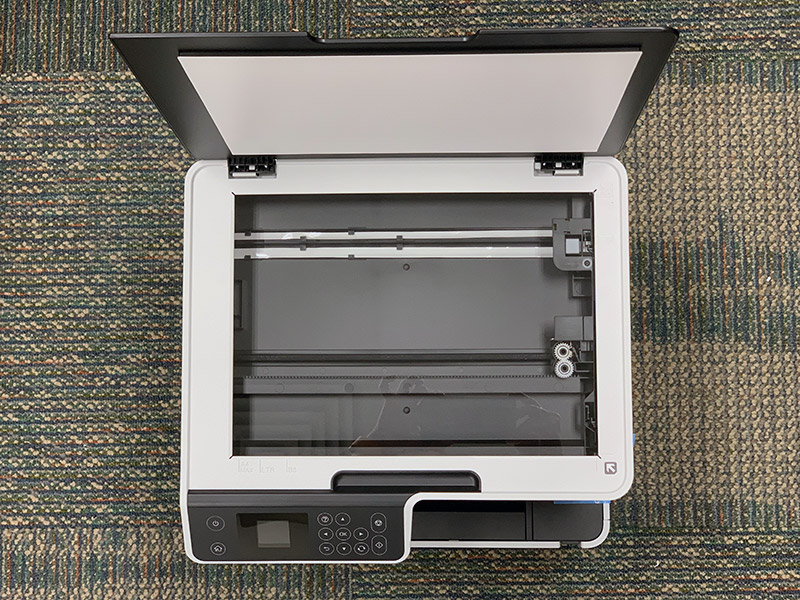 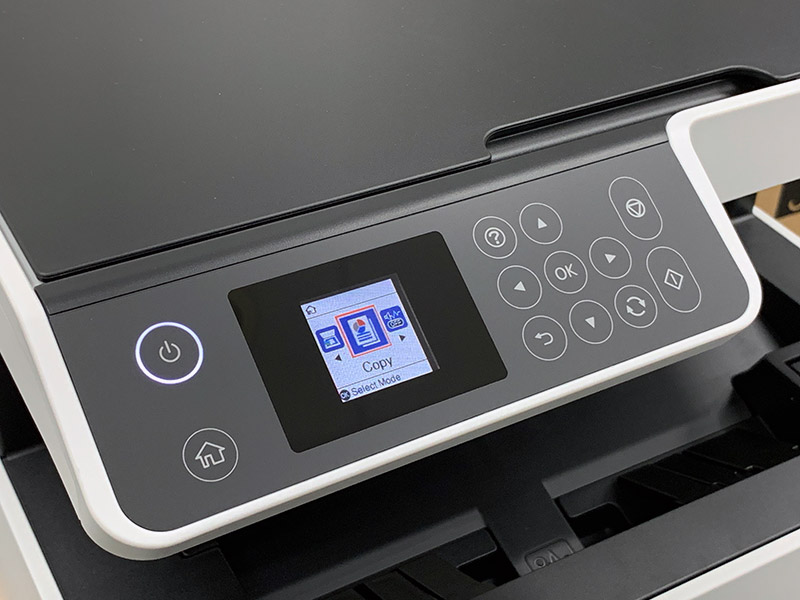 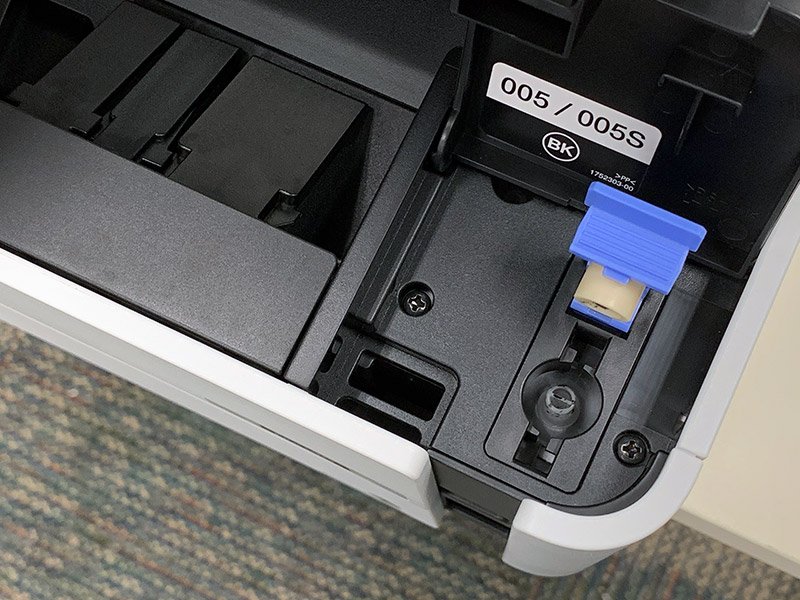 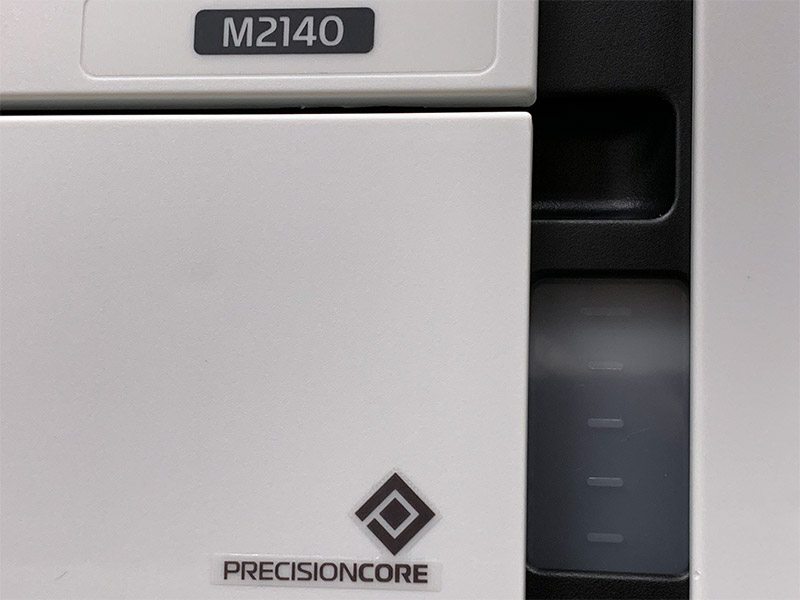 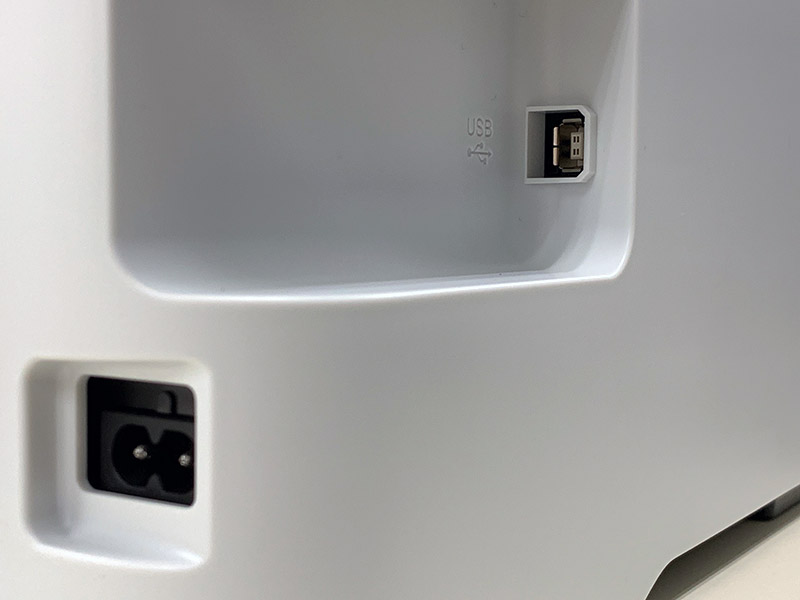 This article first appeared in the April 2019 issue of HWM.