Elden Ring Review: Traversing the mist for the first time

The World of Elden Ring 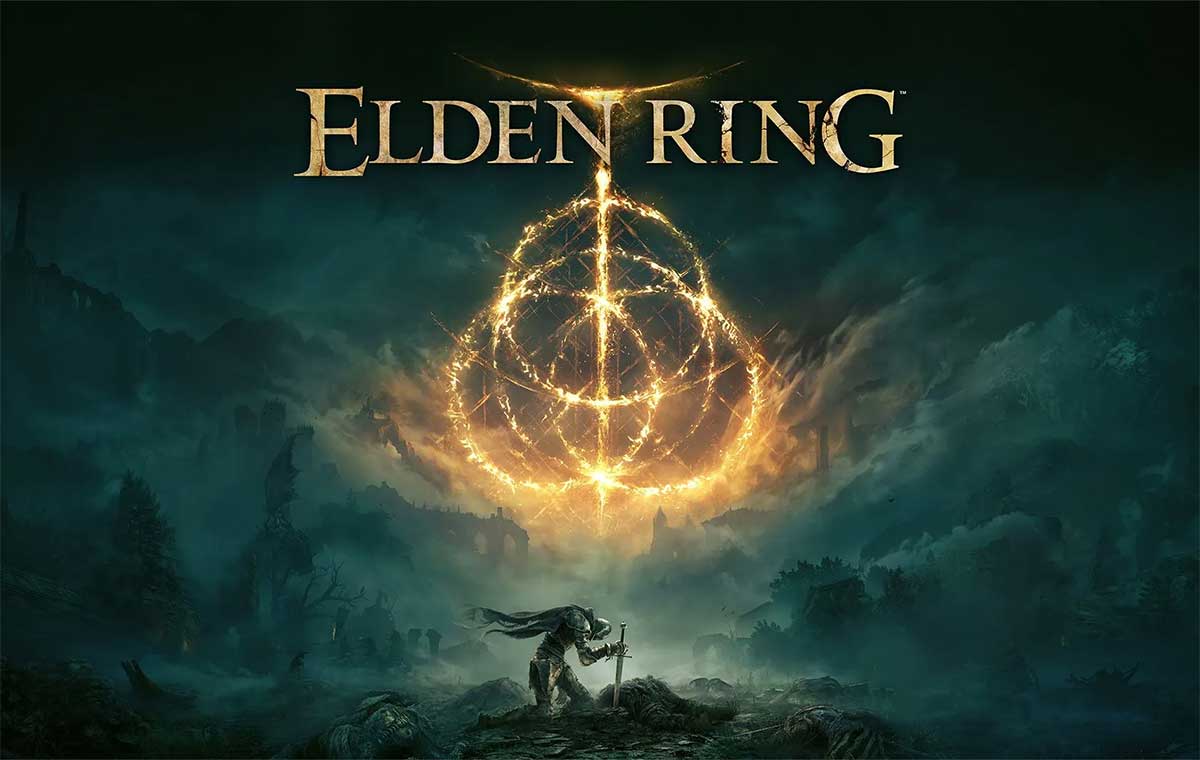 I need to preface this entire review with this: I have never played a Soulsborne game. Not even Sekiro. They’ve never been my personal cup of tea, being what looked like incredibly difficult games, and at most, I’ve only heard about Dark Souls through pop culture references, and “This is the Dark Souls of…” comparisons.

So when I was asked to review Elden Ring, FromSoftware’s latest title, I was a little bit intimidated, to say the least. Being plunged into this large, open world, on top of it coming from a company famous (or infamous) for its frustration-inducing game, it seemed like a bad combination. But I was optimistic; the open-world genre wasn’t unfamiliar to me, and while I’m not particularly into medieval settings in fiction, Elden Ring promised a certain kind of post-apocalyptic fantasy, which was kind of appealing.

So, I gave it a try, understanding that I had a rather unique position as a complete newcomer. And after a week of playing through the game's introductory phase, barely scratching the surface of the world, I’m starting to realise what people like about it. Hopefully you enjoy some of my thoughts as a newcomer.

(Sidenote: The machine I played this on had lower specs than what was recommended on Elden Ring's Steam page, which affected gameplay and graphics quite a bit. I'll explain it below, but keep that in mind as you read the review. And if you're holding off on getting Elden Ring because you're running underpowered hardware too, you might want to take some notes for what your experience might be if you get the game.) 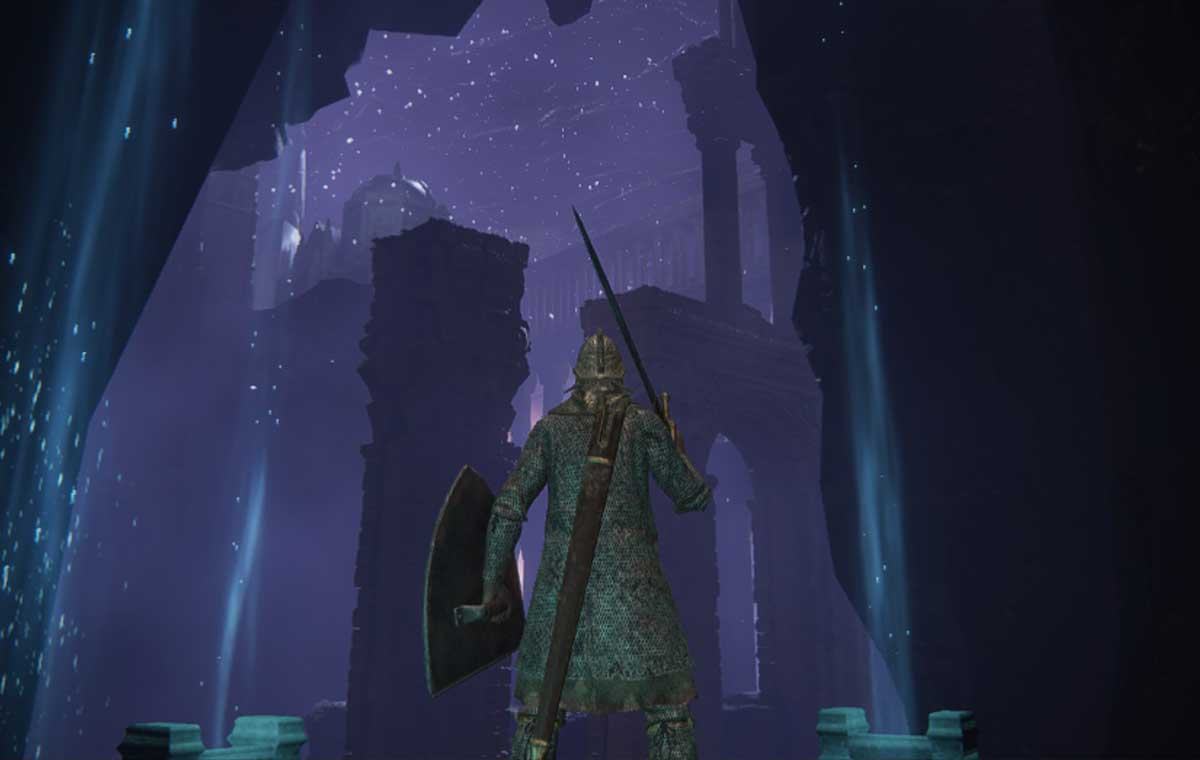 The world, in a word, is huge.

But before you start exploring, the game gives you some context. The Elden Ring (the literal one) has been broken, and Queen Marika, the ruler of the Lands Between, is nowhere to be seen. This precipitated the Shattering, a 'war from which no lord arose', and which resulted in the world’s ruined state. Different figures vie to become the Elden Lord through gaining the shards of the Elden Ring, and you, a Tarnished, are among one of those people.

This is about the only exposition you’ll get from the game in a while, so you best pay attention to it. From there, the game drops you into an odd tutorial stage: The first half has you dying to an impossible boss, giving you a smidgen of what to expect with this game, while the second half starts with you waking up in an underground cave. After acclimating to basic mechanics like movement and Lost Graces (the game’s version of waypoints, and the equivalent of Bonfires from Dark Souls), you’re presented with a single door. Upon opening, this is the sight that greets you: 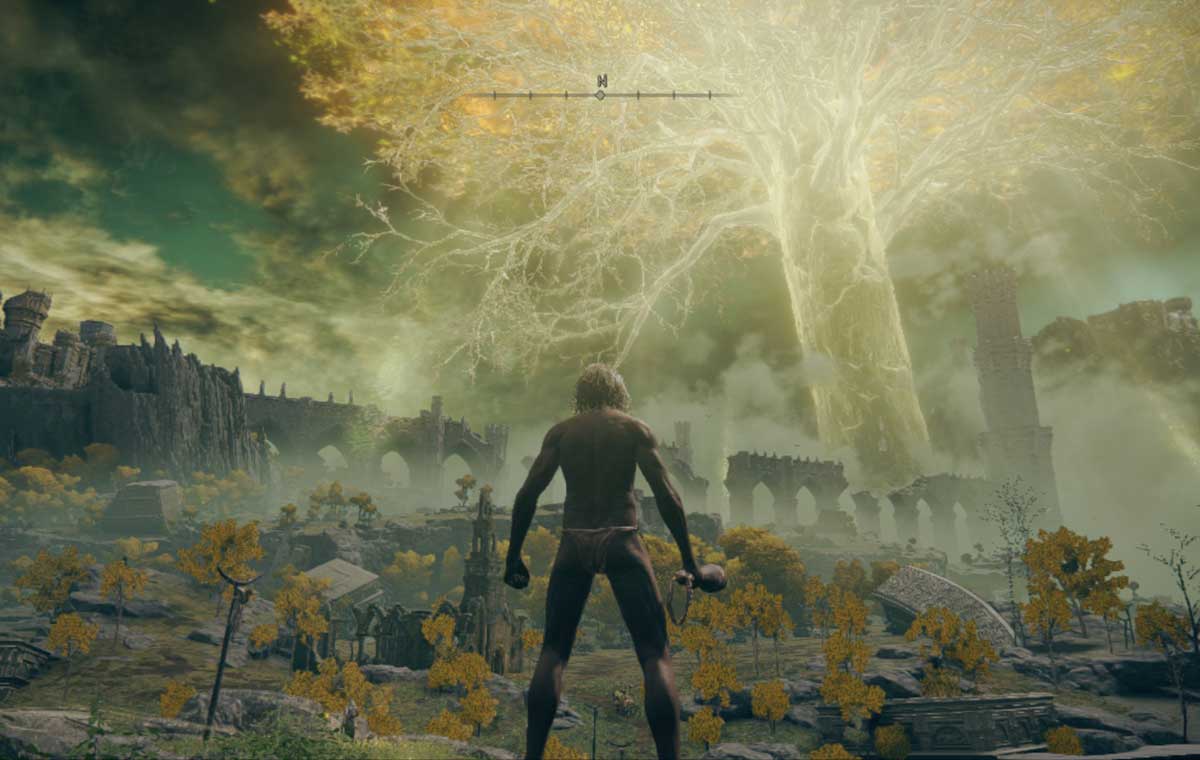 This moment itself is pretty Fallout-esque; the light shining as you open a gate into the world is reminiscent of opening the door from Vault 101 in Fallout 3 into the Capital Wasteland. And that comparison is fitting, given the post-apocalyptic world of Elden Ring. Indeed, you can see fallen stone structures resting on the ground, and one of the first merchants and earlier Lost Graces you discover are in the ruined Church of Elleh, of which only the stone walls remain.

The first few moments of Elden Ring are actually kind of peaceful. This field in Limgrave, the game’s first region, isn't covered with many enemies, apart from a giant Tree Sentinel boss which you can avoid, and it’s wide and bright when you step out. This is deceptive, however, as areas like this aren’t ubiquitous. For instance, if you veer to the east of Limgrave, you’re greeted by the sight of Caelid, one of the game’s more aesthetically terrifying areas: 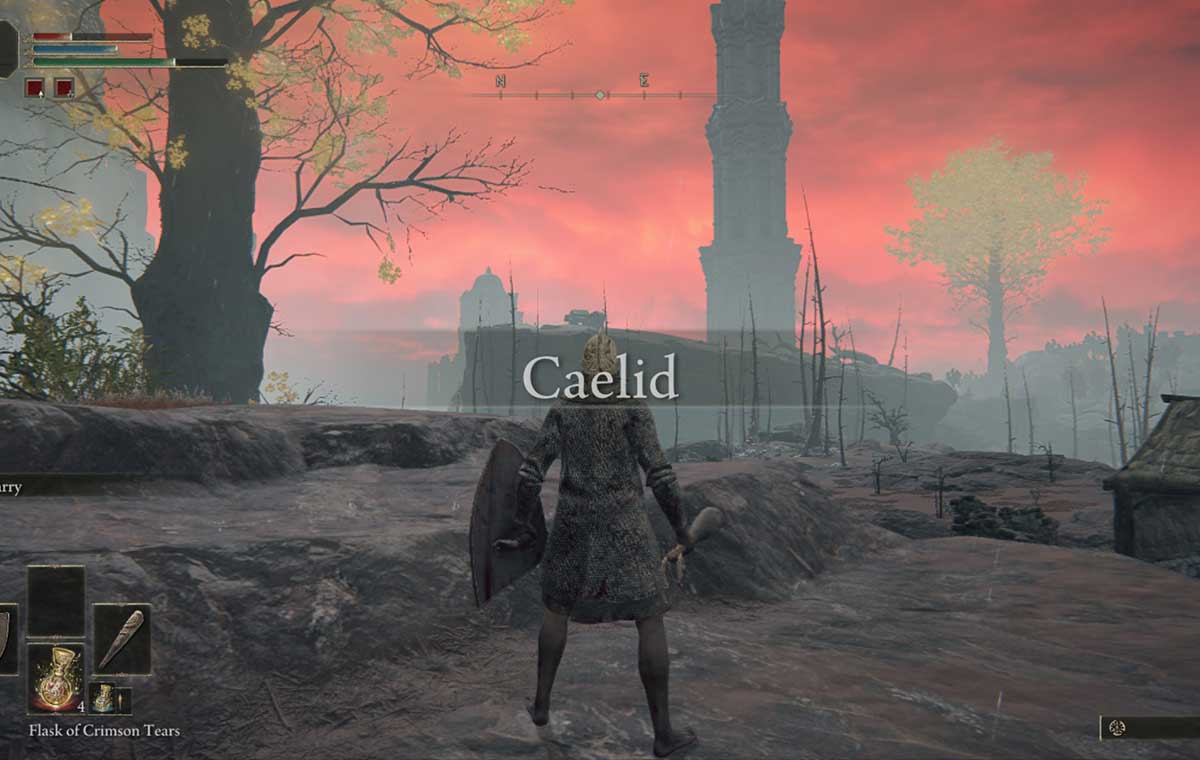 But, for me at least, it took a couple hours of venturing to grasp how large this game is. The map already seems large when you start out, but it’s only upon venturing out into the world and expanding the map that you realise how big it can get: 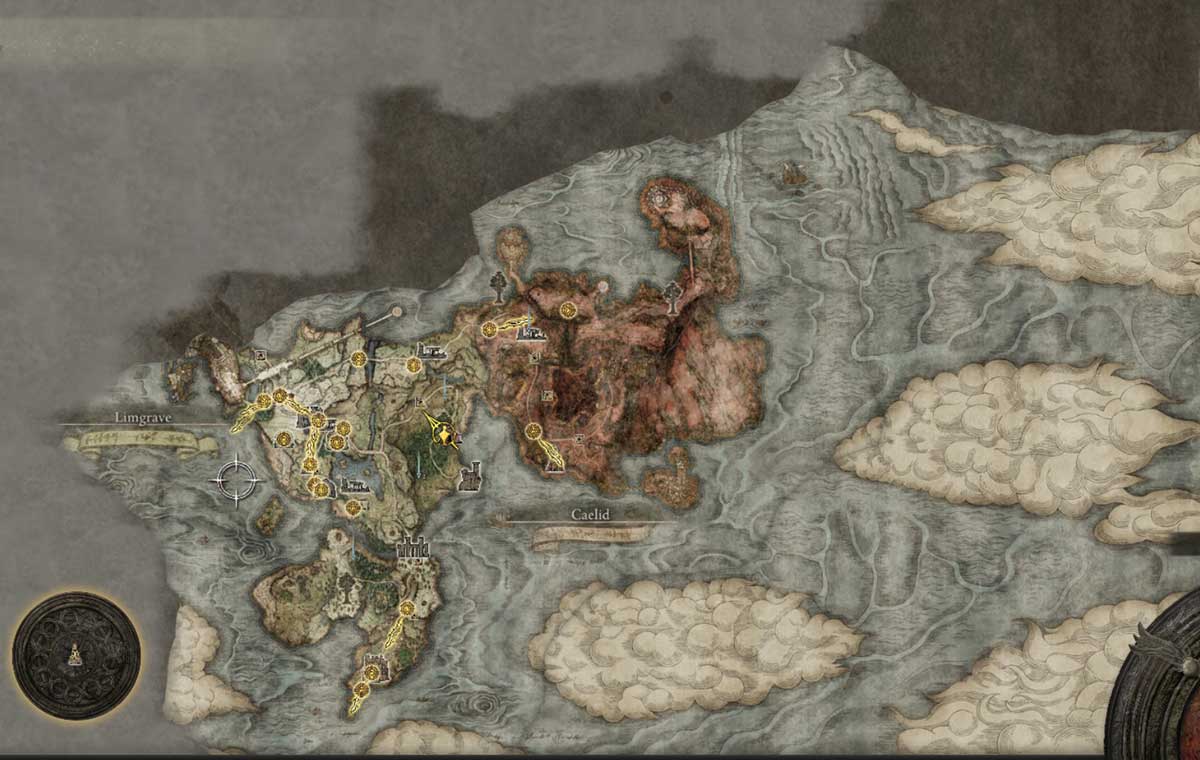 That’s not to mention that it’s a three-dimensional map as well. In your journeys you’ll have to traverse dungeons, along with grand caverns that may well be regions in their own right, like Siofra River.

Suffice it to say, you definitely get a variety of environments, even with just the areas near spawn. And with only the vaguest information given to you at the start of the game, you'll have to rely on the world to do most of the story-telling. World exploration is also accompanied by a grand yet melancholic soundtrack, that intensifies if you find yourself in battle, which certainly sells the mood. If you're looking for a time sinker, this game should be a candidate; Limgrave on its own probably has about 10-15 hours of content waiting for you.

Personally speaking, it was a bit overwhelming at first. But, like with most open-world games, as I started exploring, grabbing map fragments to piece the world together, there was sense that a lot of care was taken into fleshing out the world through these designed set pieces alone, which I can respect (no doubt the collaboration with A Song of Fire and Ice author George R.R. Martin helped). That's even if, so far, I barely understand the world around me.

Write a Review
Large, varied map = Long playtime
Exploration is really fun, and filling the map with map fragments makes it satisfying
Running from a fight is now possible, to a degree
Playing on lower-end hardware (for PC) adds another layer of difficulty
Combat is still a barrier to entry if you enjoy fast-paced action
Our articles may contain affiliate links. If you buy through these links, we may earn a small commission.
Sponsored Links