With Intel's Viiv technology officially launched, the floodgates have opened for manufacturers to start pumping Viiv-compatible hardware. What is Viiv? We've covered this topic during our IDF Spring 2006 coverage a month ago, which you can see here . In a nutshell, a Viiv machine/PC can replace a wide variety of entertainment devices in the living room acting as a media server, recorder, player, secured network and can be controlled simply through a remote control. If Intel had its way, Viiv will be smarter, more secure, have better interoperability and more compliant than your average off-the-shelf or DIY HTPC system. 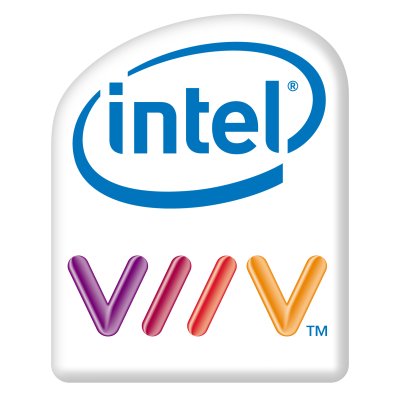 Like Intel's Centrino Mobile Technology, a Viiv platform is made up of a combination of a certified Intel processor, core logic chipset and networking components. The only bump in the road at the moment is that a certified Viiv environment must be running on Microsoft Windows XP MCE only, with Vista joining as and when it arrives. So even if you have all the right hardware you are not truly Viiv-ed unless you're running Windows XP MCE. But let's not lose focus contemplating on what Viiv is or is not, which is a discussion for another day.

We're here to take a look at the ECS 945G-M3, one of the first few motherboards that is Viiv technology ready. The 945G-M3 isn't exactly a new motherboard as it was initially launched as an entry-level board with onboard graphics based on the Intel 945G Express chipset. Just recently, ECS has replaced the existing 945G-M3 with a new revision (1.0B Viiv) featuring an updated ICH7DH (DH presumably standing for Digital Home) Southbridge that supports the Viiv stack. The revised 945G-M3 will allow users to run Intel's Viiv software, enabling advanced digital home features and enhancing those of Windows XP MCE. 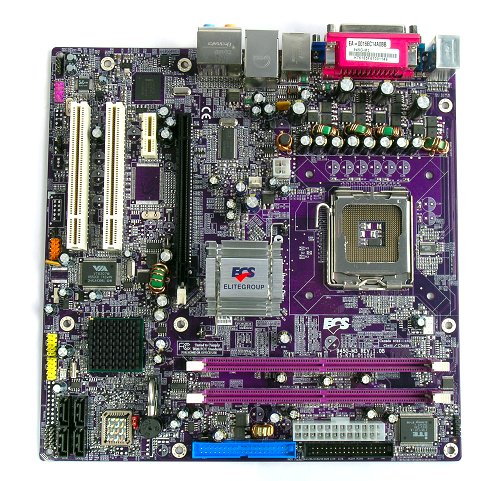 Its full specifications and retail packaging are listed below:-