Intel on the inside

As it is based on an Intel reference design, naturally the Dreamcore Touch 15 comes with an Intel system setup. Our test unit comes with the 11th Gen Core i7-1165G7 processor which has integrated Xe graphics. It may not seem much as compared to the ASUS ROG and Razer Blade notebooks but remember this isn’t a gaming notebook. There’s also 16GB of memory but it’s soldered on, so there’s no room for upgrades. That said, 16GB should suffice for its core audience to tackle general productivity and even some creativity jobs. Dreamcore also has a Core i5-1135G7 as an alternative and cheaper processor, but this only comes with 8GB of memory that might hamper your overall usability. You don’t get to mix and match.

From a performance perspective, the Touch 15 is pretty good. We haven’t seen a lot of non-gaming 15-inch notebooks lately, but there are a few similarly-spec ultraportable notebooks built for productivity that my companion Kenny has reviewed before. Obviously, these are not the same class of notebooks – generally speaking, a larger notebook has better thermals, which also allows for stable performance as the processor is less likely to throttle down over extended periods of high-performance tasks. But let's see how the Touch 15 compares anyway. 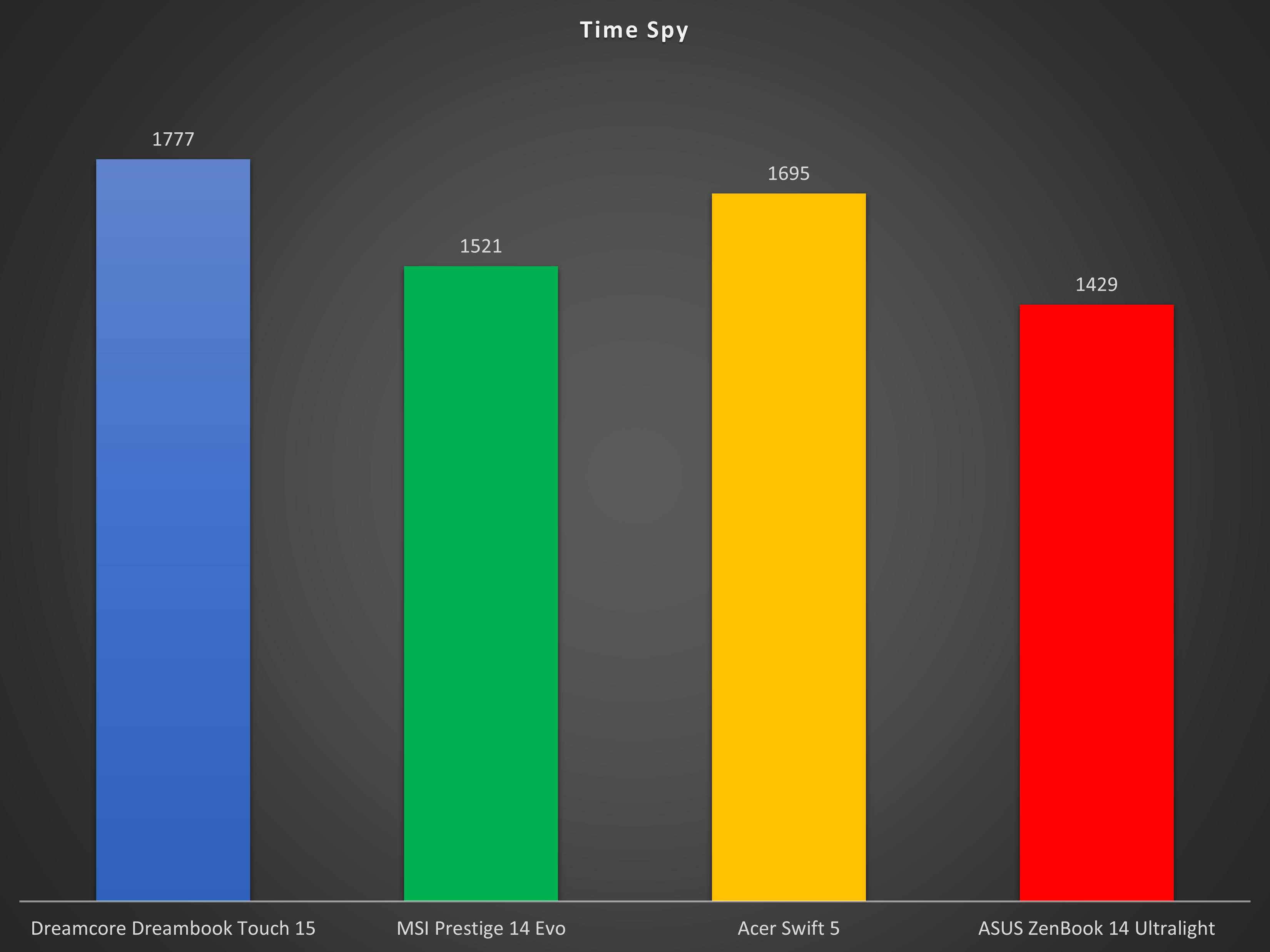 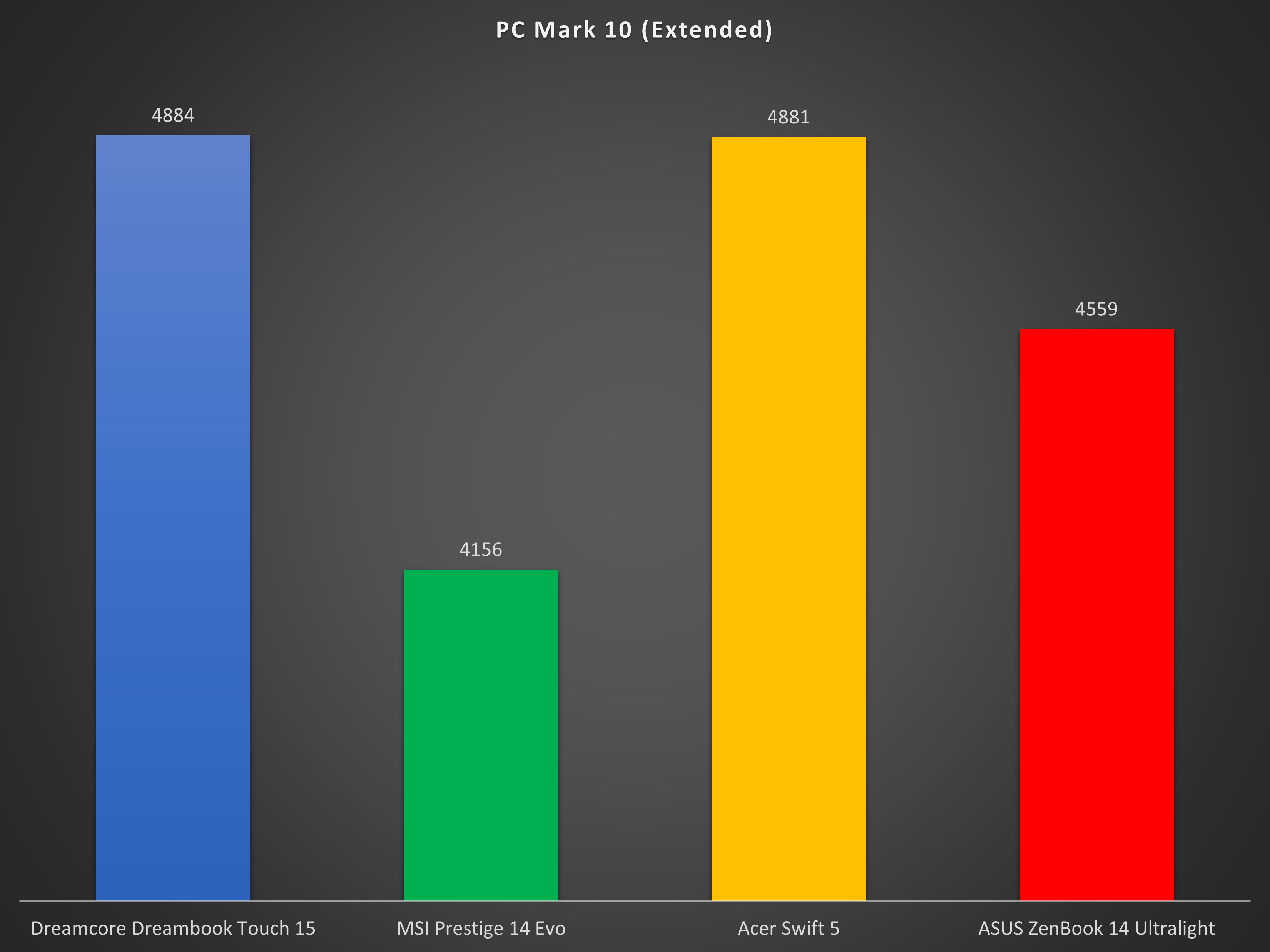 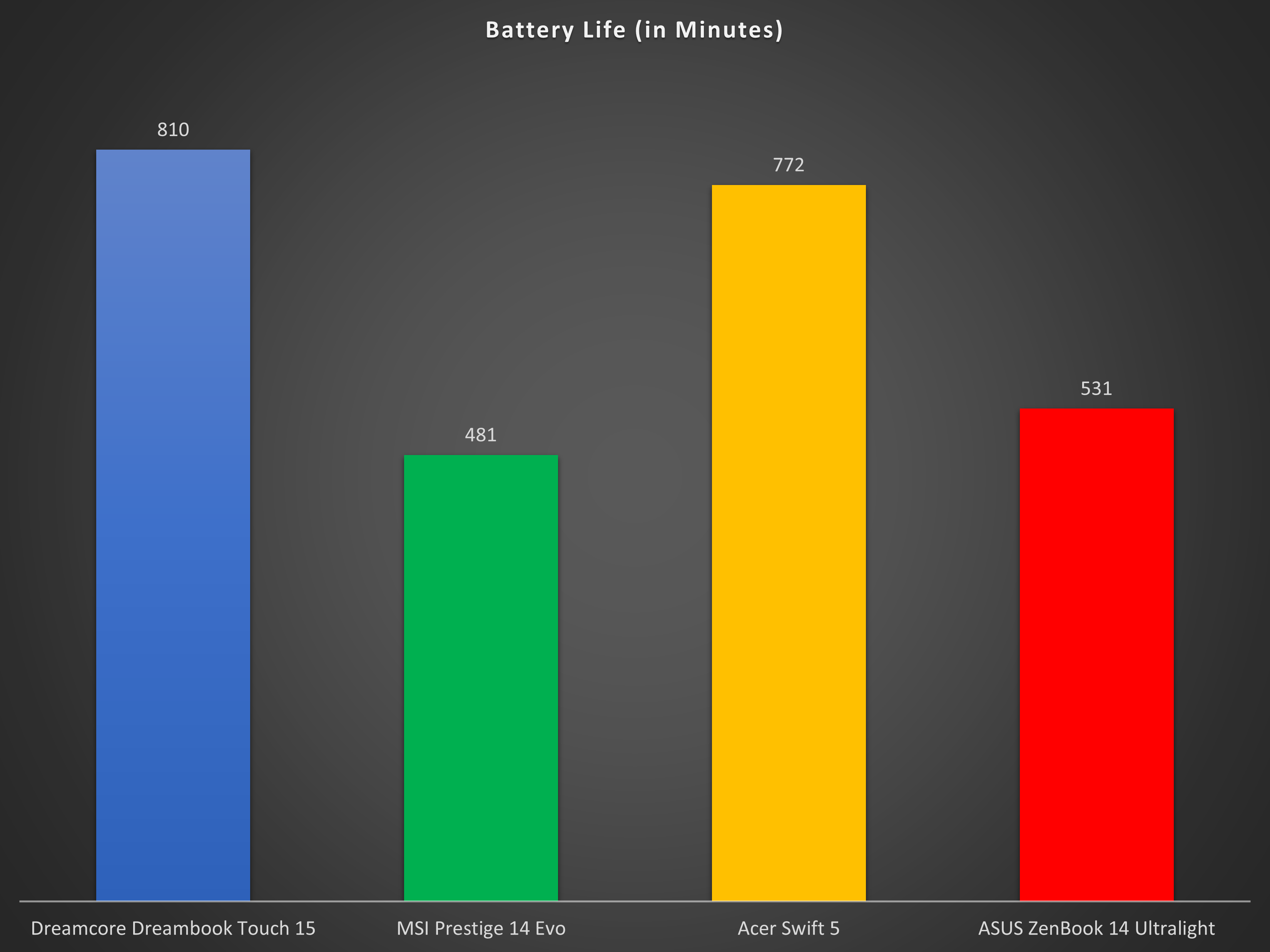 Honestly, I’m surprised by how good the Dreambook Touch 15 is. Dreamcore has slashed the SRP down to S$1,950 (for the same specs as our review unit and with a 500GB SSD) and I think that’s an incredible value. The fact that it’s based on an Intel NUC reference design puts it in good stead for me too, as I’ve always viewed Intel’s NUC line of hardware very favourably – see my recent NUC Beast Canyon review. 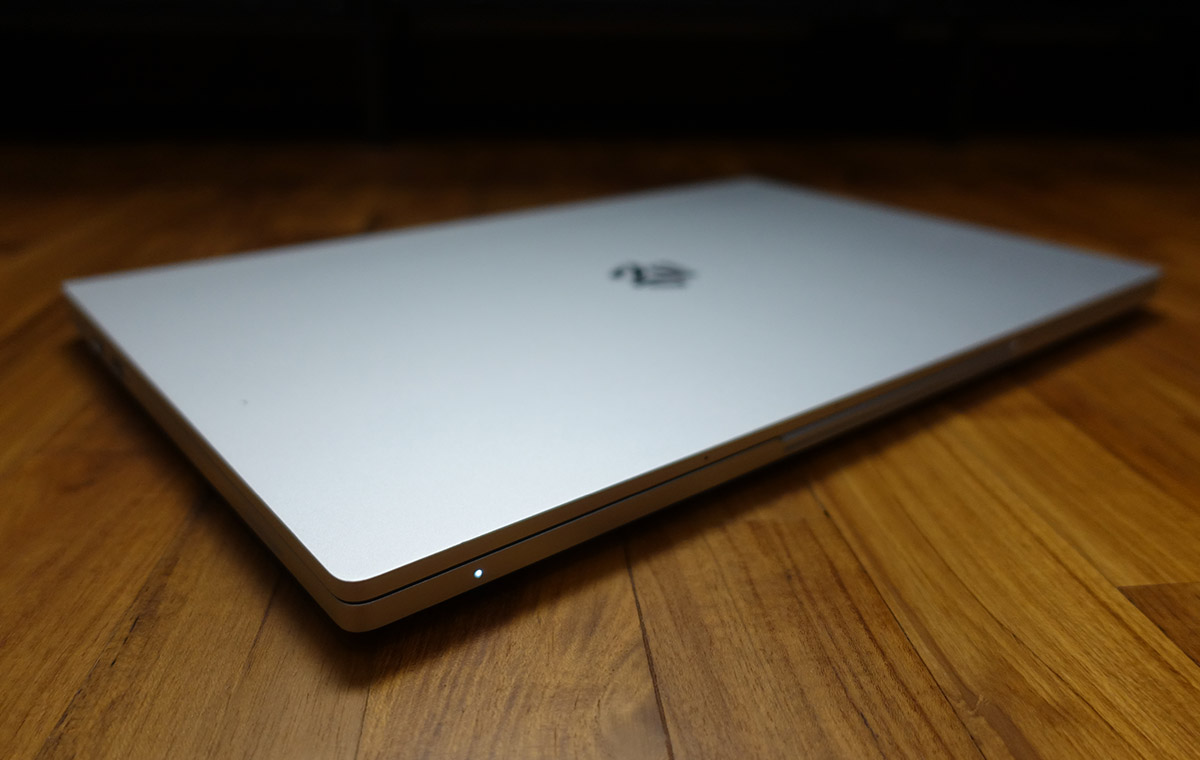 Perhaps its only Achilles' heel is its integrated GPU, which does not allow for high-end gaming - certainly not for modern PC games. But otherwise, the display is good, keyboard and touchpad are quality stuff, there’s a decent number of ports (although it gets a point deducted for the lack of an SD card slot) and even the performance and battery life are nothing short of impressive at that price point. There’s also no pre-installed software to bloat up the Windows 10 operating system, leaving it as clean and pure as you could imagine an Intel-based system to be. If you’re not after a notebook with a fanciful OLED display or an over-the-top gaming notebook, then I don't see why the Dreambook Touch 15 shouldn't be on your shortlist if your main focus is a larger screen notebook that can tackle most usage needs.

The Dreambook Touch 15 is available starting from S$1,950 on Dreamcore’s website.

Write a Review
Compare This | Specifications
Excellent price-performance ratio
Great battery life
Solid build
Clean design
Does not come in smaller options
Memory is not upgradable
No unique selling point - based on a reference design, after all.
Our articles may contain affiliate links. If you buy through these links, we may earn a small commission.
Sponsored Links