Sample Images from the OSMO Pocket 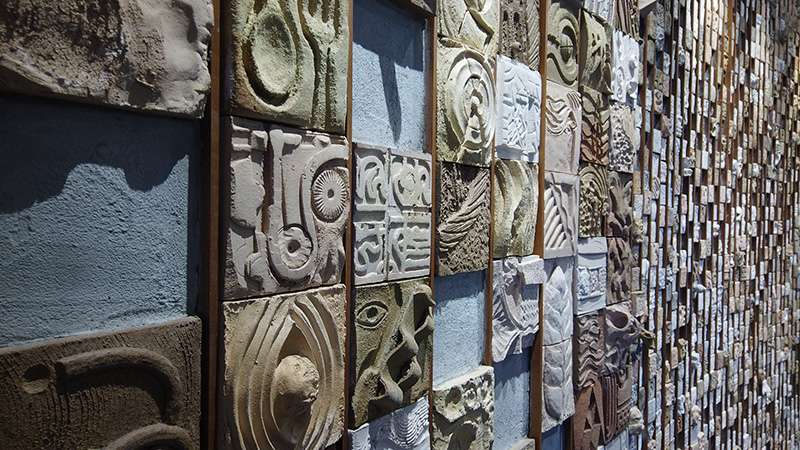 As you can see from the images above, the Pocket is certainly capable of capturing images with good detail in good light. Colors seem to be pretty accurate, and being able to capture in RAW certainly gives you an advantage if you want to do more editing in post. Having the gimbal built in also allows you to capture images handheld at slower shutter speeds, which is certainly an advantage as you'll see below. Images captured at lower light are quite acceptable too, given the camera is only using a 1/ 2.3-inch sensor. There isn't as much noise as you might expect from such a small sensor, and while details are lost due to noise reduction, the video captured at high ISO settings is still very useable. The audio capture from the internal microphones is commendable too as a good amount of detail was picked up in all the videos we recorded. 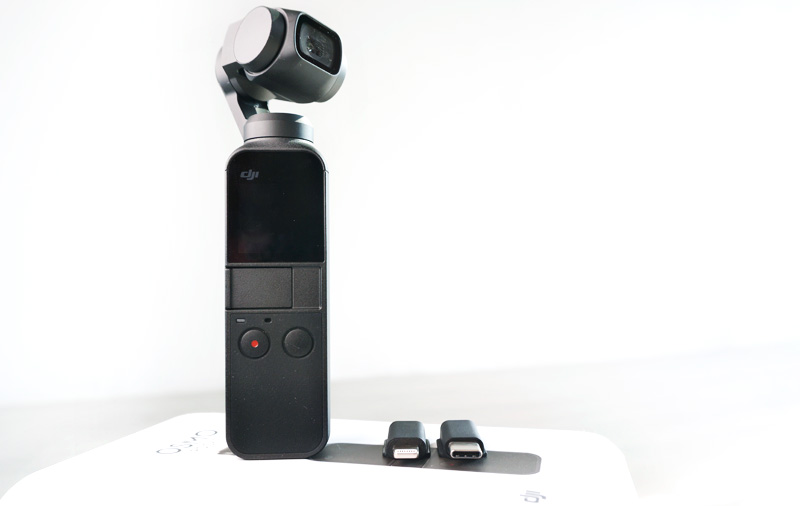 We really like how small the DJI Osmo Pocket is. It’s a fuss-free solution that you can easily bring around with you to whip out at a moment’s notice. Being able to work standalone or with the added features of the Mimo app gives you the flexibility to change the way you work and capture the moment based on the situation. And of course, DJI’s gimbal technology lets you “float” the camera with ease, allowing you to do more without needing a tripod.

The next thing, of course, is the price. At S$519, the Osmo Pocket costs almost twice as much as the Osmo Mobile 2 and slots itself roughly between GoPro’s Hero 7 Black and the Hero 7 Silver, which retail for S$595 and S$440 respectively. However, the Osmo Mobile 2 doesn’t come with a camera and the GoPro units only have electronic stabilization (or a gimbal), so you could argue that the comparison doesn’t hold well there. But that’s the point – there really is nothing else that is this compact on the market now.

For what it does, we’d say S$519 is well worth the price. Next, we would love to find out how much the accessories cost when they’re released as it looks like these will unleash new usage possibilities for the Osmo Pocket.