Note: This article was first published on 27th September 2016 and republished again as it's a popular gadget and read. 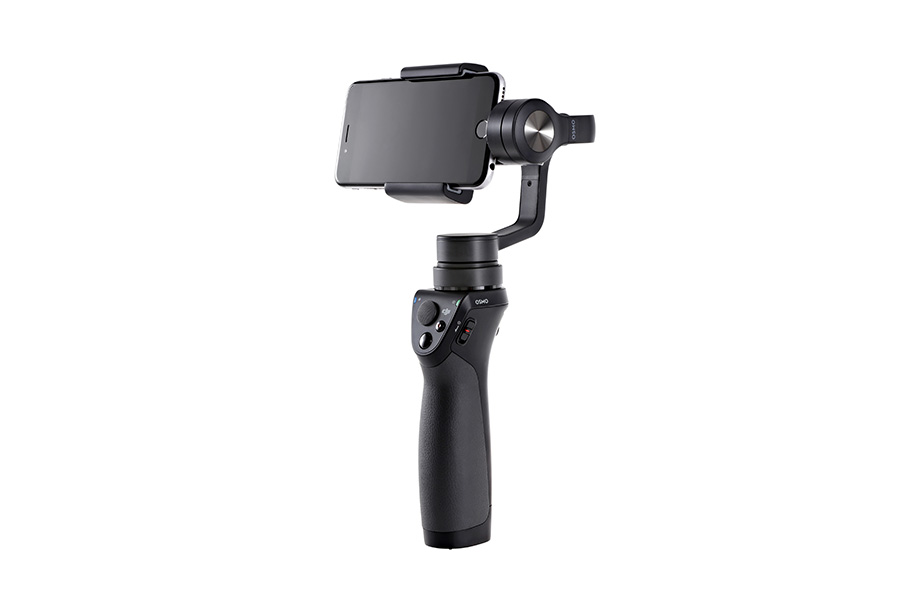 Shaky handheld footage has afflicted videomakers since the dawn of time. It’s either a surefire sign that you’re an amateur who doesn’t know what you’re doing or you’re acclaimed director Paul Greengrass. Systems to help stabilize handheld video range from big rigs you strap onto your body, and smaller handheld solutions, like the Osmo, and now the Osmo Mobile.

The DJI Osmo Mobile is a handheld gimbal for your smartphone camera, letting you record stable and smooth video, as well as shoot time-lapse videos and still photos with long shutter speeds. The Mobile also brings ActiveTrack, subject-tracking technology from the Phantom 4 drone, to the Osmo series.

If it looks familiar, the Osmo Mobile is basically the Osmo without its 4K camera. That halves the price, from US$609 to US$299, and also lightens the load. Whereas you had to mount a smartphone to serve as the Osmo 4K camera’s viewfinder, on the Mobile the smartphone is the camera.

In fact, little has changed on the rest of the Osmo Mobile, except three things that you can’t see. The Osmo’s 3.5mm audio jack has been converted into a battery charger, you’ll need to use the special 3.5mm to USB cable that comes in the box to charge the Mobile. A USB power adapter isn’t included, however, which is a fault. 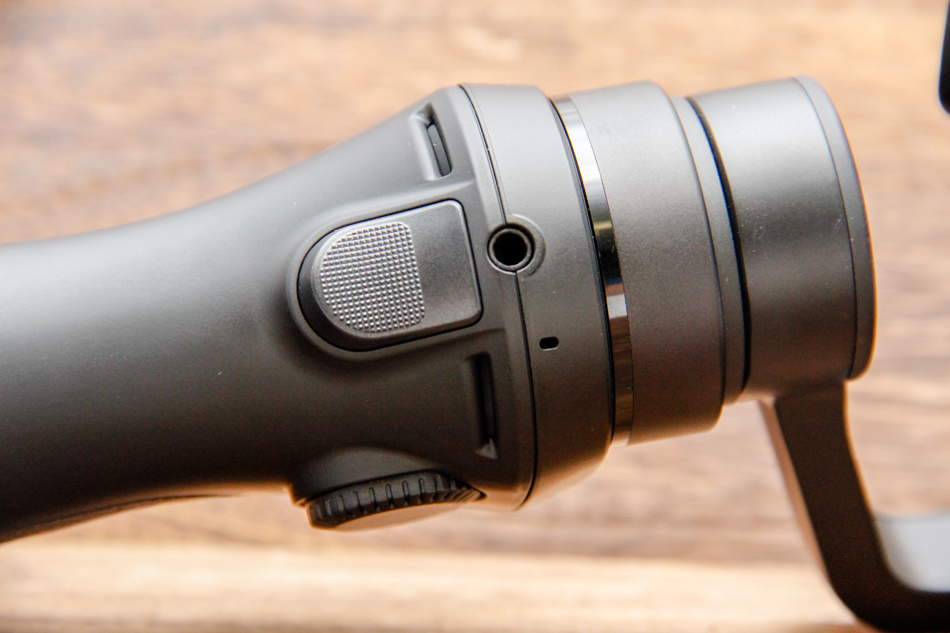 The second significant difference is battery life. The original Osmo drained its battery pretty quickly, but the Mobile can run up to four and a half hours using the same battery as the Osmo, because it’s not powering a video camera. It’s more likely that your smartphone will run out of juice before the Mobile does.

The third difference is that your smartphone now connects to the Mobile via Bluetooth, instead of Wi-Fi. So you can shoot and live stream at the same time (live streaming is not available on Android). 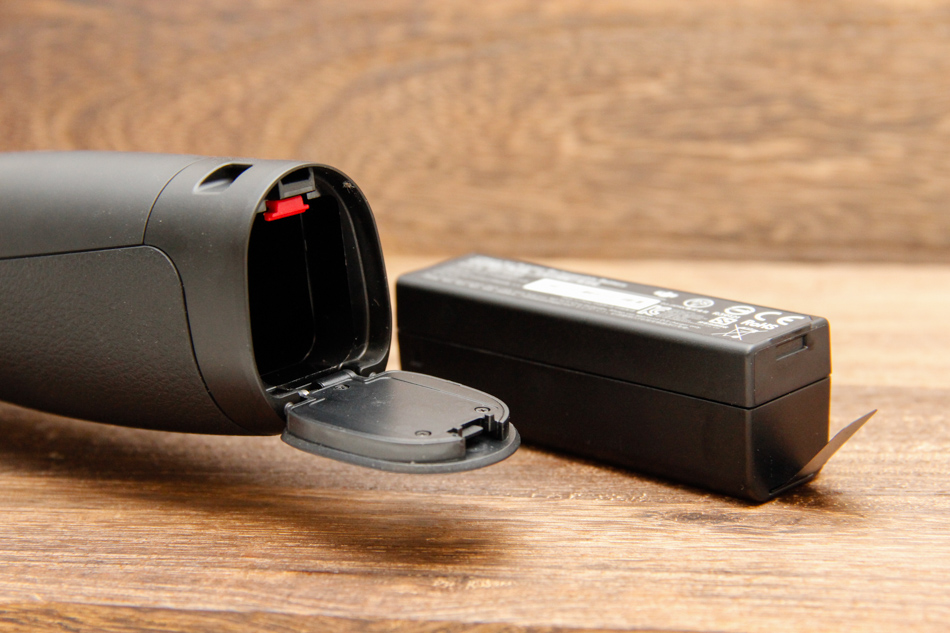 The Osmo Mobile is as easy to use as it gets. Mount your smartphone, turn it on, pair it, and it’s good to go. It stabilizes your smartphone even if you’re shooting with its default camera app, but using the Mobile with the DJI Go app unlocks more features, like motion time-lapse and ActiveTrack. You can start shooting with the Mobile by pressing the video or stills record buttons on the body, and triple-tapping on the front trigger conveniently switches between the smartphone’s front and back cameras.