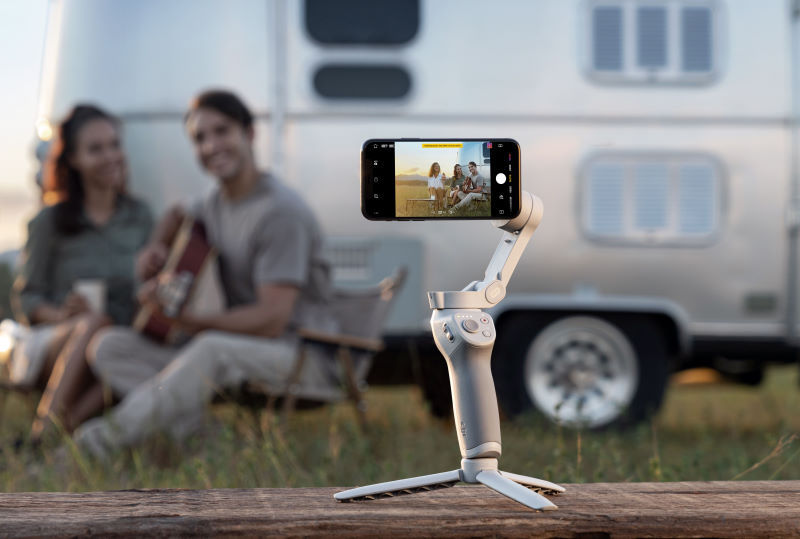 Handheld stabilisers and gimbals have been around for a while, but it is a wonder why nobody has thought to create a modular one before the OM4. Because of its detachable magnetic clamp, the OM4 can technically be a universal gimbal that can be used for a wider variety of devices. And for just S$193, it's actually an ultra-affordable accessory that can instantly up your photography or videography game.

I am aware of the stir Apple caused when the iPhone 12 launched just a few weeks after the OM4 with a flat design that doesn't play well with the default clamp. Unfortunately, I wasn't able to test it out as my own review was done before the iPhone 12 came out. But I stand by my statement.

If this was any other gimbal, I'd say that it would have been a huge production snafu, but the OM4 is in a unique position to easily rectify this problem. DJI just needs to step up to the plate and support current and future smartphones with a compatible clamp. You can check out my full review in the video below:

You can buy the DJI OM4 from DJI's official store, or DJI's flagship stores on Lazada and Shopee.