When Dell acquired Alienware back in 2006, many were expecting to see Alienware taking advantage of the Dell distribution network and go global. Such was the demand for its Alien branded gaming desktops and laptops, but unfortunately hopes were dashed when it turned out that the units were only available in six countries. However, after a corporate restructuring and the merging of the two brands' gaming lines, Dell has launched the Dell Alienware M17x and increased the reach to 35 countries, of which Singapore is one of them.

We've been pestering our local Dell reps for some time now to get our hands on the 17-inch gaming monster, but units weren't available due to factors beyond its control. However, the company has placated us with the smaller Dell Alienware m15x, which while smaller, is not to be underestimated in terms of specifications or looks. The bling-ish 15-inch gaming machine sports Intel's new Core i7 processor, a whopping 8GB of RAM, NVIDIA's GeForce GTX 260M and leaves no doubt in anyone's mind that this machine is built strictly for performance.

So before we get on to the crazy benchmark scores that you'll expect to see, let's take a look at the aforesaid bling-ish looks and the usual specifications:- 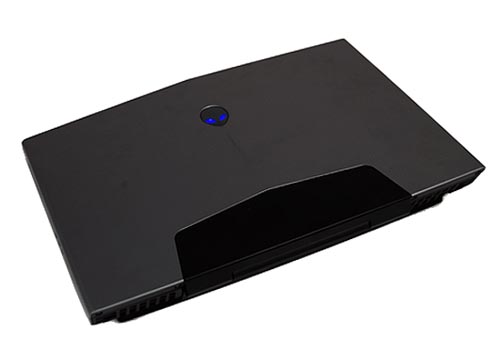 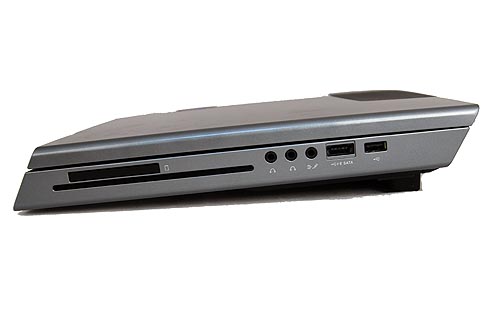