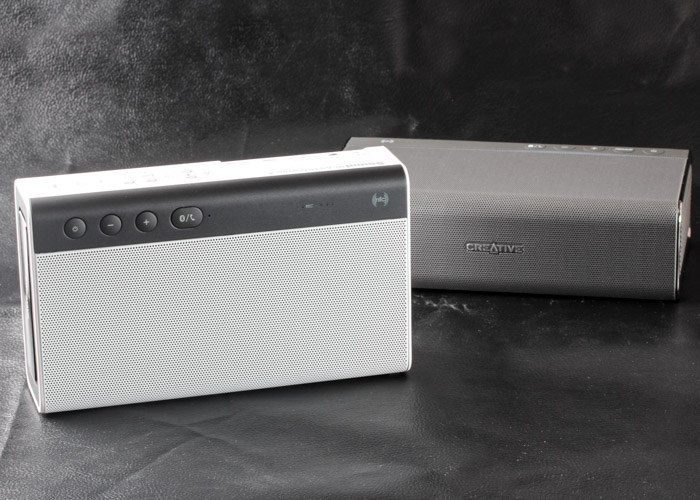 The color options were simple enough to fix, but downsizing the unit to allow for weight savings without compromising on quality proved to be quite a challenge for the Creative team who spent a good six to nine months working on various options before settling on moving the front dual 1.5-inch drivers to the top, placing them in line with the main active high-excursion driver (the bass driver in the center or also often known as the subwoofer).This inevitably resulted in the sound from the Sound Blaster Roar 2 being more directional, but also worked to answer the needs of some users who wanted to use the speaker while having it upright in their bags.

Meanwhile, Creative also did away with the alarm function but included a new Tera Bass function that works to intelligently boost the bass when the speaker is playing at lower volumes, thus maintaining the balance of the audio. This is especially so when you just want some background music but don’t want to the bass to sound thin because of the lower volume. 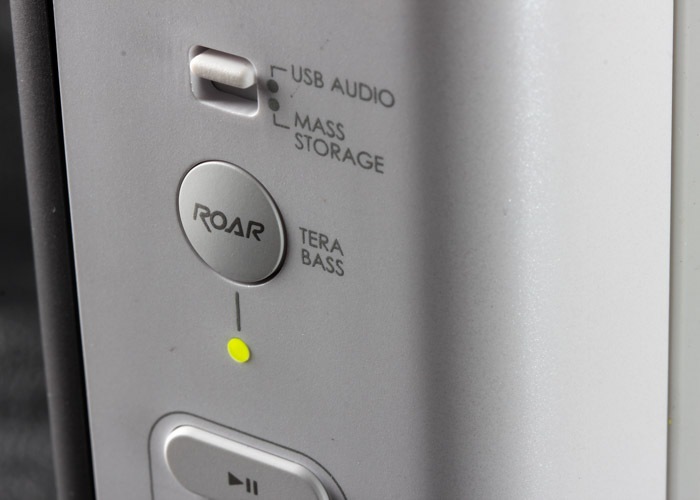 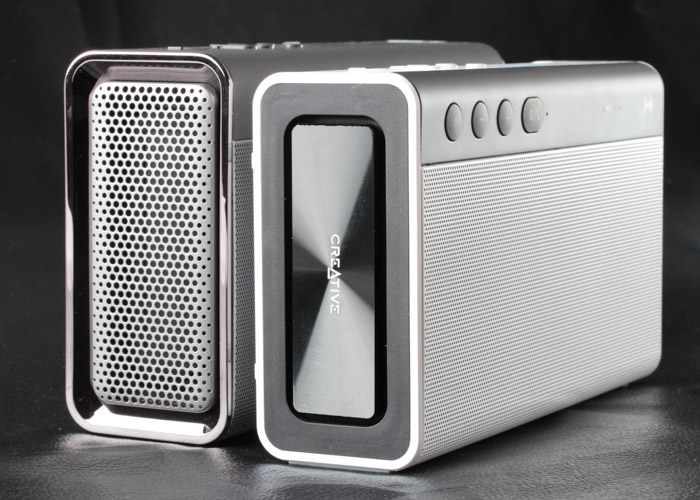 The final external change would be the side-firing bass radiators. Where these were previously hidden behind a metal grill, Creative now has them out in full view, so you can literally see the radiators  pulsate with the bass. Machine-finished to a sleek gloss finish, they certainly do add a touch of class to the new Sound Blaster Roar 2.

Otherwise, everything pretty much remains the same.  Like the original, the Sound Blaster Roar 2 is NFC-enabled with Bluetooth Multipoint support, has an integrated microSD slot and in-built microphone for making calls and recordings, and a dual purpose 6000mAh Lithium Ion battery that provides up to eight hours of playback and can be used to charge devices via USB. 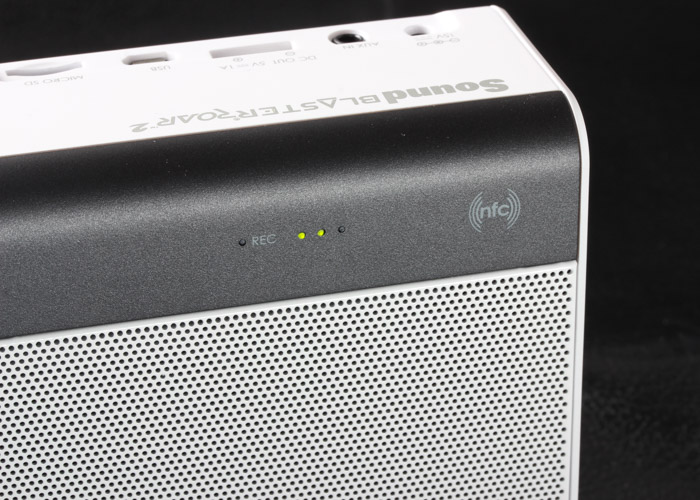 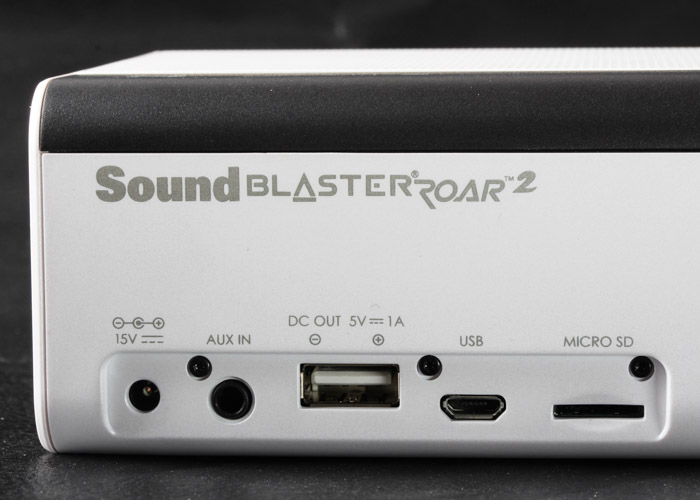 You will still be able to play songs stored on the microSD card, but unfortunately, unlike the earlier version, the new Sound Blaster Roar 2 will not support Creative's MegaStereo Cable that enables you to connect two units together for better left and right channel stereo separation. Of course the Sound Blaster Roar 2 will also act as an external sound card and speaker for your computer, simply by hooking it up to your computer via USB. This last point is a lesser known fact, although this ability was also present in the original Roar speaker.

As with the Sound Blaster Roar, setting up is a simple process. Simply enable NFC on your phone and tap the NFC spot on the right of the speaker, or hold down the Bluetooth button till it starts blinking and then go into the Bluetooth settings on your phone to complete the process.