The age of the intelligent speaker?

Launched almost at the same time as the Sound Blaster Roar Pro, Creative has outdone themselves again in producing the subject of this review, the Creative iRoar. This is the first Roar speaker from Creative that has the SB-Axx1 voice and audio effects processor built in, and the first Roar speaker to have app support for iOS, Android, PC and Mac, so you could easily say the iRoar is Creative’s most intelligent portable speaker yet.

First found in Creative’s Sound BlasterAxx speakers, the SB-Axx1 processor allows the speaker to digitally process and enhance sound in real time. In the context of the iRoar, this means you can create multiple profiles via the Dashboard app to easily get sound the way you like it. 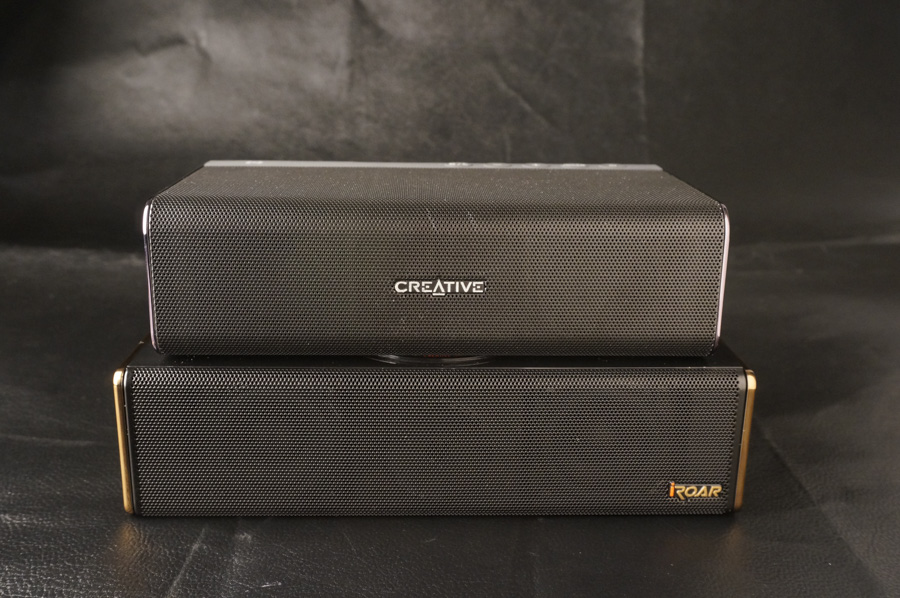 Most of the features from the Sound Blaster Roar Pro have been brought over and enhanced, but the iRoar gets a brand new monocoque body (a la the Nikon D5500 perhaps?) that brings its weight down to just 1.08kg. That’s about 200g lighter than the Roar Pro, and is quite a feat given that the iRoar is physically larger, and packs larger drivers. (The iRoar measures 57 x 225 x 120mm, while the Roar Pro measures 57 x 202 x 115mm, so the latter is noticeably smaller.) 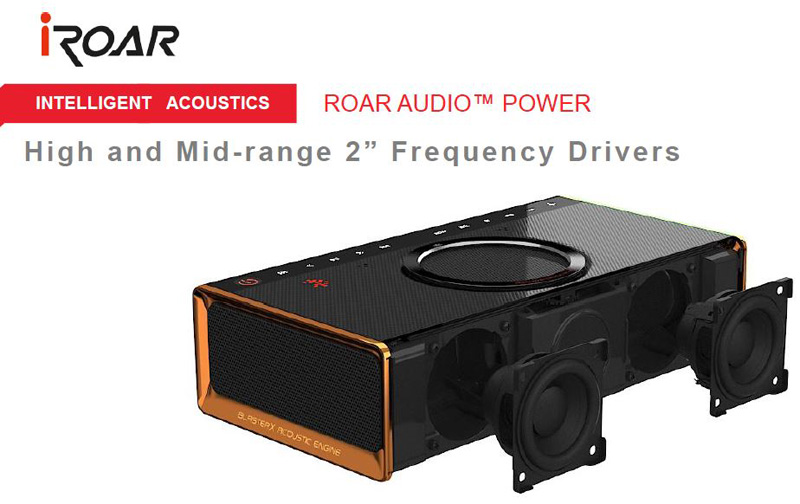 Inside, the iRoar features a whole new set of drivers: improved 2-inch high and mid-range drivers, a new 2.75-inch subwoofer driver and matching passive radiators. Neodymium technology is used this time round along with more efficient magnets to allow for a footprint that's still relatively small. According to Creative, the iRoar is designed from the ground up to take full advantage of the newer technologies that have now become available, and as a result of this the speaker now goes two times louder with twice the battery life - that's up 20 hours whereas the Sound Blaster Pro is only rated for 10 hours! There’s now also a High-res 24-bit/96kHz optical input jack for TV connections, USB 24-bit asynchronous audio support for jitter-free playback, and of course aptX low latency support over Bluetooth for optimal wireless streaming, so you’re guaranteed quality transmission of your audio source no matter the connection. 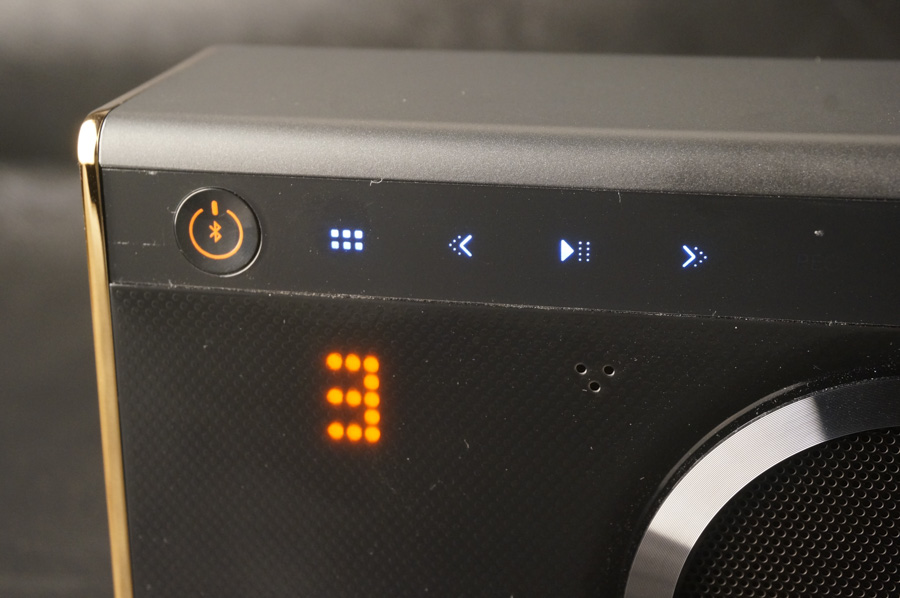 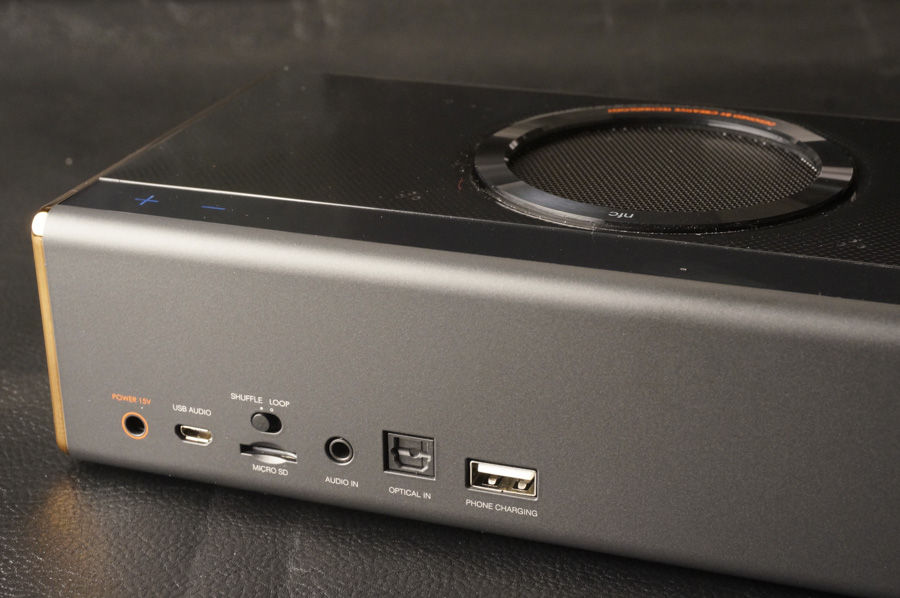 The iRoar literally has none of the usual playback controls in front. In fact, the only physical buttons/switches on the entire speaker are the on/off button on top, and the shuffle/loop switch at the rear. The iRoar instead relies on a row of adaptive, touch sensitive array for controls, LED lit no less, and these change to adapt to the mode you’re in.

That again brings you back to the iRoar app, which allows you to download new features by way of what Creative calls "Add-Ons". At our last check (at the point of writing this article), these range from anything like Motion Alerts to Nature sounds to even a Metronome. Creative says they also intend to release a developer kit, so you can even create your own functions to maximize your use of the speaker in the near future. 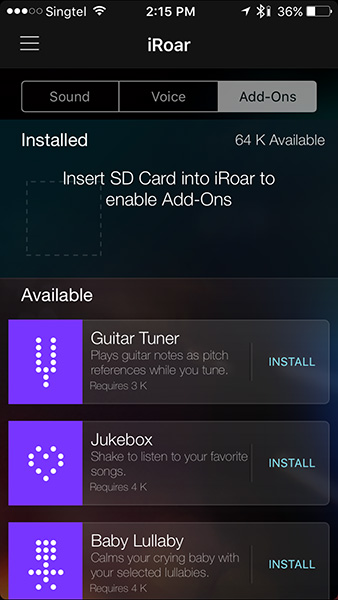 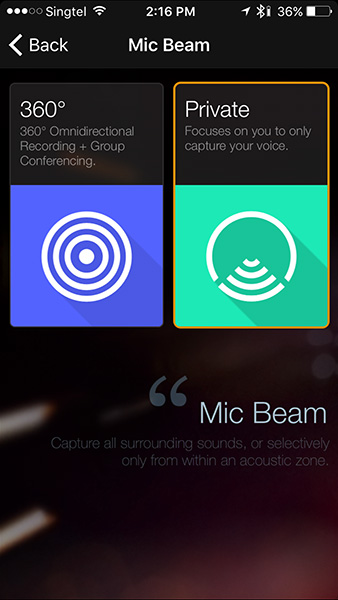 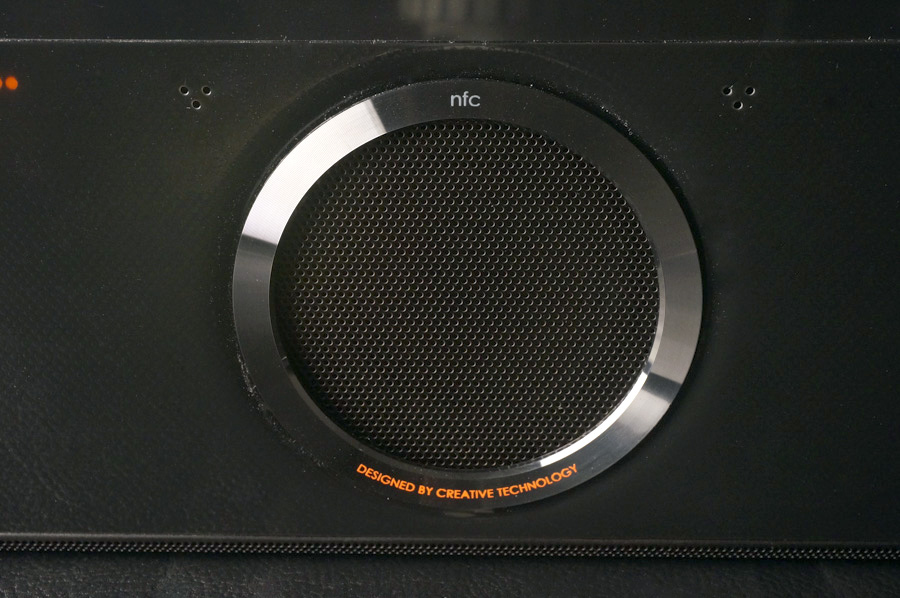 A huge ring dominates the front of the speaker, and the entire thing is actually an NFC spot, so you’ll definitely have no issues pairing it with your phone or tablet quickly. Flanking the NFC ring are two microphones which form the iRoar’s Twin-beam Microphone Array, which allows you to choose between a wide 180-degree beam for group teleconferences, or a narrow 30-degree for personal use. We’re told the speaker also uses these microphones for noise reduction and echo cancellation, making the iRoar a great tool for conversations too. 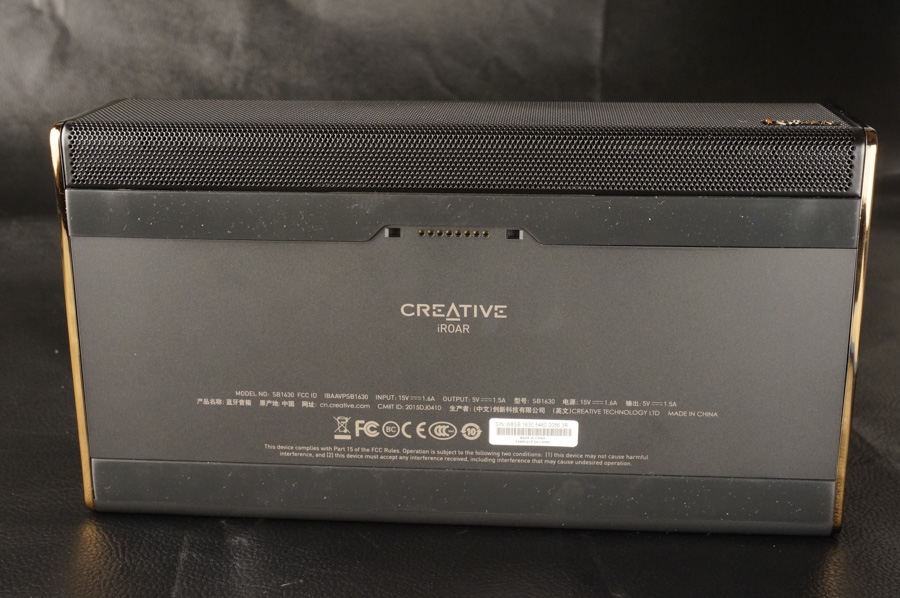 Flip the speaker over and you’ll notice there’s a dock connection on the bottom. That’s another major new difference as it allows the iRoar to physically dock with attachments like the iRoar Rock, a subwoofer option that charges the iRoar while offering the deeper bass you would expect from a dedicated subwoofer unit.

Write a Review
Compare This | Specifications
Overall finish feels premium
Sound quality in the mid-range is good
DSP-based EQ adjustments can be made
Modular aspect holds lots of promise
Default tuning doesn't bring the best out of the speaker
Price is a little too steep
Our articles may contain affiliate links. If you buy through these links, we may earn a small commission.
Sponsored Links