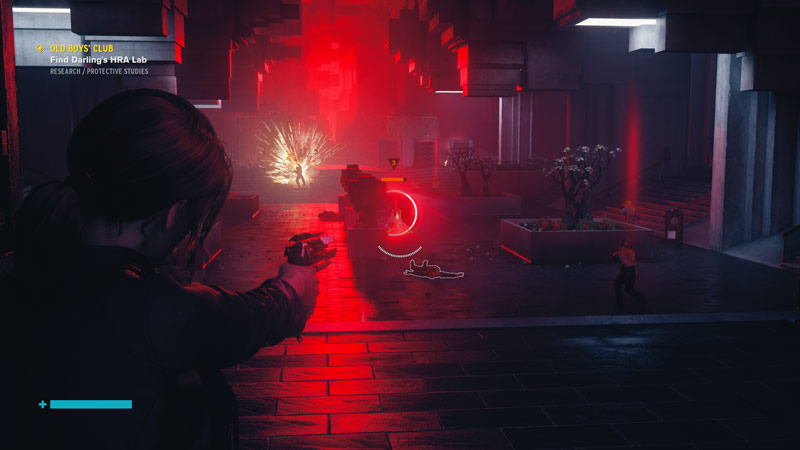 At the heart of Control’s combat is your Service Weapon. This is a gun that comes in many different forms collected as you progress through the story. At first, it’s a pistol. Then, with the press of a button, it turns into a shotgun, SMG, rocket launcher and so on. Each of these gun forms have a specific role in combat, as well. ‘Shatter’ can blast away an enemy’s shields, whereas ‘Spin’ can quickly whittle down an enemy’s health.

Also important are the many abilities Jesse can gain throughout the story. Chief among them is Launch, allowing Jesse to pick up almost any object in the environment and hurl it at the enemy. Honestly - I don’t think I’ve ever seen an ability like this implemented so well in a game before. Control’s destruction engine made ripping off parts of the wall and hurling them at enemies feel fantastic. I really couldn’t get enough of it

Unfortunately, all these weapons and abilities only get you so far. There are points in the game where Control experiences an identity crisis: Is it an atmospheric journey into the unknown, or is it a chaotic, claustrophobic fast-paced shooter? It tries to be both at the same time, biting off a lot more than it can chew. 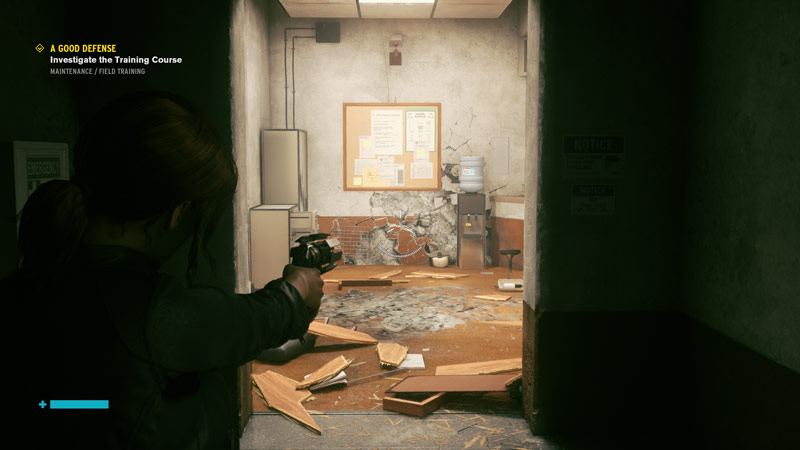 The ending sequence of missions was absurdly bad for this. This game was relatively good at pacing out enemy encounters and story sequences until the second-last mission, where all of a sudden it just hurls a massive amount of fights at you. These fights come loaded with bullet-sponge enemies and an utter lack of checkpoints that will have you throw your keyboard and mouse out the window. It’s excruciatingly boring, badly designed and lasts way too long.

It almost put me off the game completely and when it came time to writing this review, I had to remember that I actually liked the game. To have the whole story climax in such an unimaginative series of badly designed encounters and then follow it up with such a lackluster ending? Just... disappointing.

Deep as a puddle 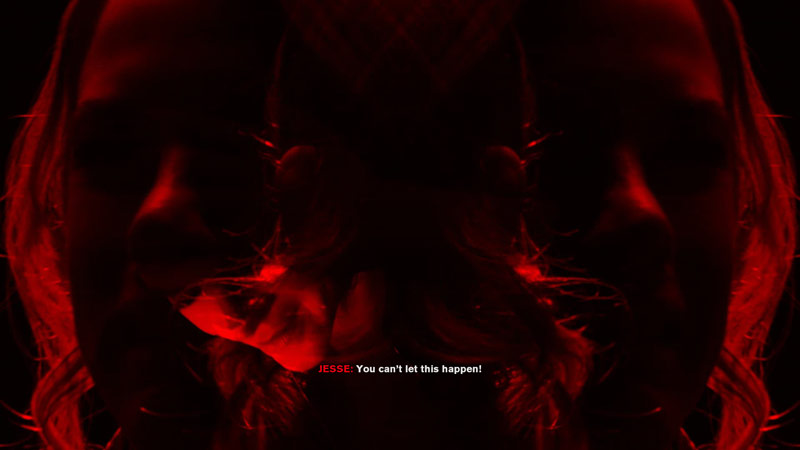 I came into Control extremely excited for the story it would tell. Unfortunately, this is the part of the game that really let me down. Control boasts amazing visuals, a wonderful atmosphere and an interesting combat flow (as bad as it gets towards the end), but the one thing it lacks is a good story to tie it all together.

Jesse Faden has unwittingly become the Director of The Oldest House, inheriting the weapons, abilities and responsibilities that come along with it. However, this was never her intention, and although she grows into the role as the game goes on, it’s not why she’s here.

Control takes a frustratingly vague approach to its story. Half the time, you’re just moving from location to location with a very abstract idea of where the story is heading in the long stretch. Characters speak in riddles - including Jesse herself, who refuses to tell anyone what she’s actually doing in The Oldest House. The exception is when she starts inner-monologuing in long and boring exposition dumps, which just feels like such an unimaginative way to feed the player new information. 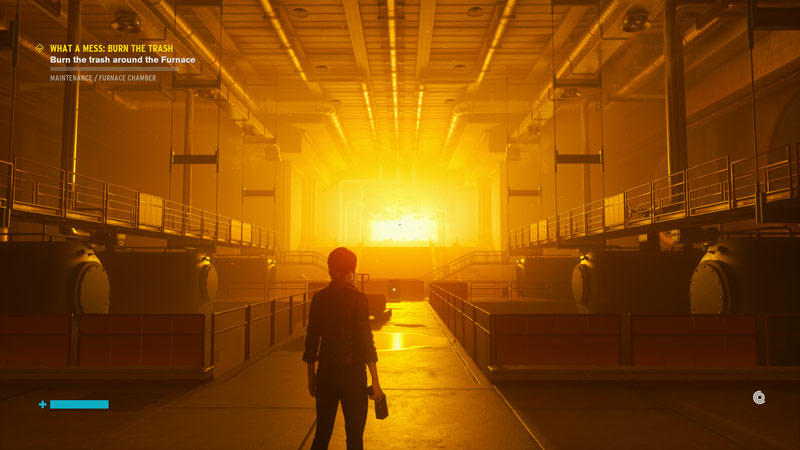 This isn’t helped by how poorly the game handles its characters. They stand at such a stark contrast with the rest of the game. For example, I can recall 20 different locations in Control that I absolutely loved, but could only name you 2 characters I even moderately enjoyed.

By the way, no amount of ray tracing (and the game is a great showcase of it) can help this game’s facial animation. It is absolutely awful. Characters often talk and move like they’ve just gone through several rounds of Botox, and it feels so weird to go from those stiff character animations to the absolutely gorgeous scenery all around you.

The story never really has anything to offer otherwise too. You go from place to place, doing frankly boring kill or fetch quests, and then just when the game gets interesting, it ends. I realise that two DLCs are coming for Control later, but come on! Is it too much to ask for an ending that lasts longer than a 1-minute cutscene? And that’s after the painful mission that comes before it too. 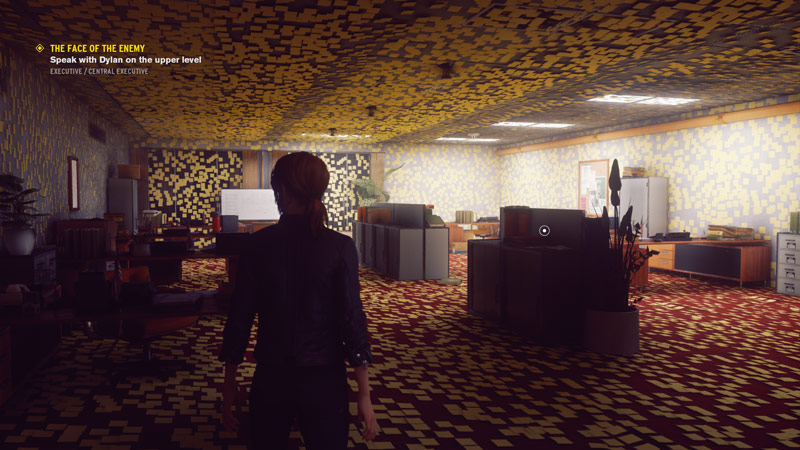 Honestly, at the end of the day, I really liked Control despite its faults. It gave me fantastic The Evil Within vibes, where you can’t really trust anything you see, with expertly designed environments and fascinating world lore. It’s certainly one of the best-looking games I’ve played this year, and throwing if you have an NVIDIA RTX card, this game is quite possibly the best showcase yet of how ray tracing can elevate your gaming experience.

The combat is flawed but interesting and the story is plain unsatisfying, but Control is ultimately a game worth playing and is unlike anything else I’ve played this year. Remedy is onto something new here, and I'll be massively disappointed if they stop with one Control title.