Catherine: Full Body is a great remastering of an aged but flavourful game

Catherine: Full Body is a great remastering of an aged but flavourful game

Released in 2011, Catherine was a quirky game that combined social sim, puzzles, and horror all in one. While the core formula of the game has not been changed, Catherine: Full Body is not just a simple remaster. The eight years since have made this game more mature and flavourful, just like an aged full-bodied wine.

For those who have never played the original, Catherine is similar to Persona games in the sense that the game can be divided into two distinct parts. The puzzle/role-playing game and the social game, while they are distinct, the puzzles (especially the puzzle bosses) explore at the psychological state of the main protagonist, Vincent Brookes. The bosses are symbolic creatures and a manifestation of his stress and insecurities. 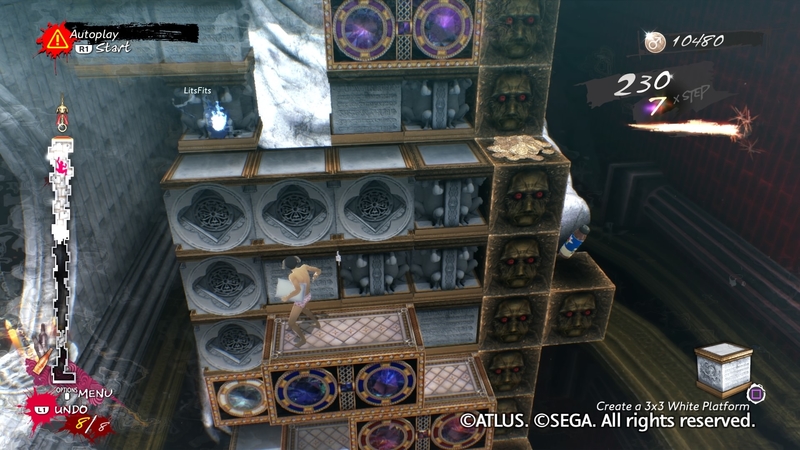 The puzzle themselves take the form of Vincent having to climb towers made of blocks. The blocks can be pushed and pulled to form a stairway up to the top of the tower. Vincent must race against time as the blocks will slowly crumble the longer he takes, and additionally, each block has unique qualities that make the puzzle a lot more challenging than it looks. 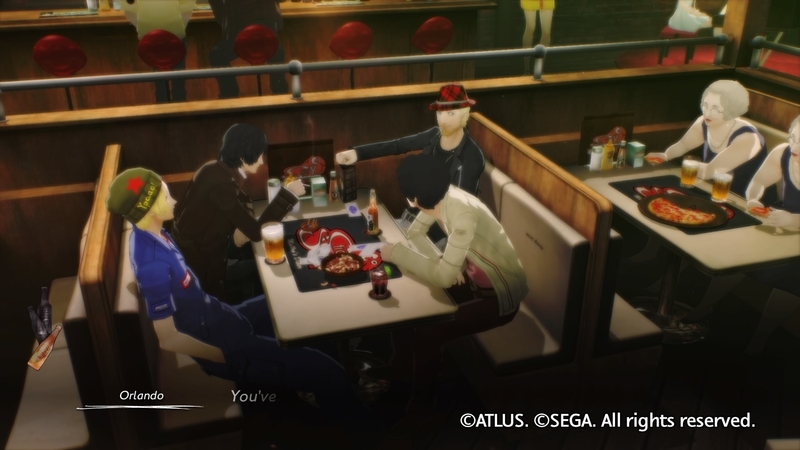 The game takes place over days and after each nightmare and puzzle section, Vincent will spend his time in the bar Stray Sheep. This is where the social sim aspect takes place, as Vincent will mostly spend his time there talking to his friends about the going ons in the world as well as his relationships. He can also spend it talking to the various patrons of the bar and receive texts from people that can be ignored or answered. As the Stray Sheep is a bar, naturally Vincent will also be able to order drinks.

As mentioned earlier, the essence of Catherine has not changed but in Catherine: Full Body, the two gameplay sections are enhanced and given more depth.

With Full Body, the game introduces Remix mode. Remix mode introduces large Tetris-like blocks that can be moved together instead of one at a time. While simple, this changes up the gameplay quite drastically as Vincent could only move one block at a time in the original. 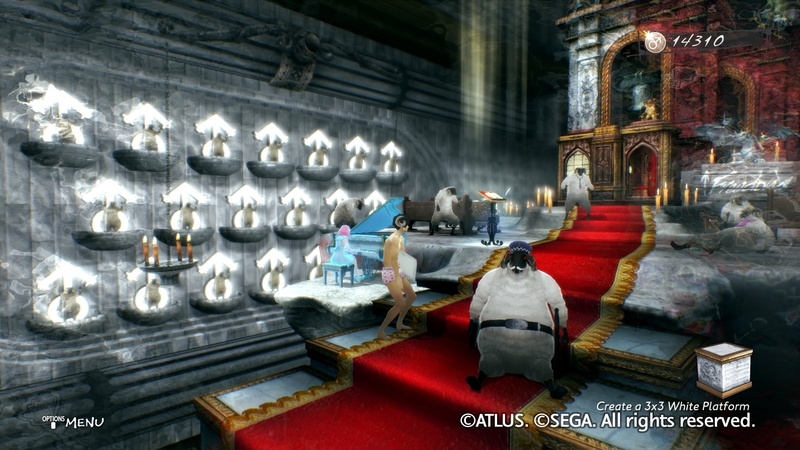 Additionally, Full Body also introduces a few game modes when selecting the easier game difficulty. Safety mode ensures that players are no longer under the pressure of a timer as blocks crumble away for taking too long. It also introduces auto-play for players who are more interested in getting through the story. This is important due to the multiple endings available in the game and makes a second and third playthrough so much of a breeze. 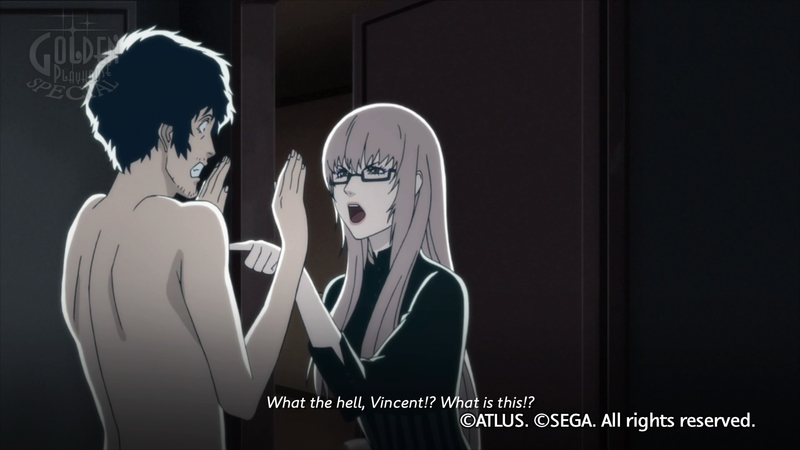 The story and social simulator portion of the game is where Full Body goes all out. A new romanceable character is added into Full Body and with this new character, and a whole new branching storyline has been laid out along with new animated cutscenes that bring back the original voice actors and actresses. The best part? You can choose between English voices or Japanese voices.

Each character is also given more depth with Full Body showing us more scenes about Vincent when he was still in High School. Alongside him are the same friends he hangs out with at the Stray Sheep bar and even Katherine, his current girlfriend at the start of the game. 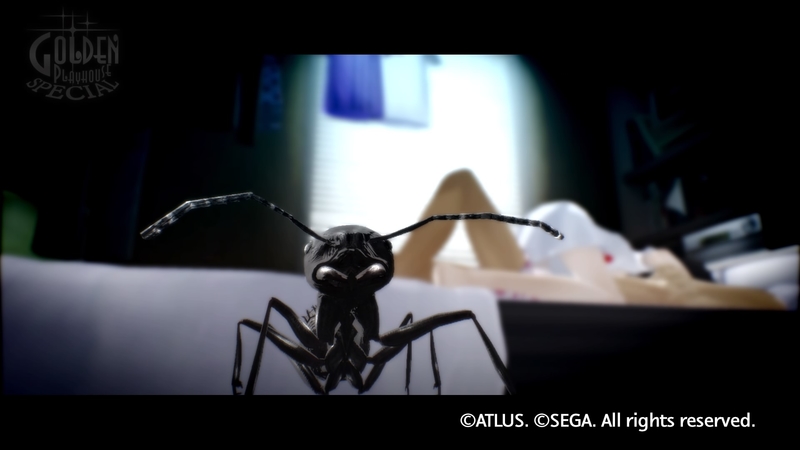 All in all, Catherine: Full Body is a great remaster which has new things for older players while still welcoming to newer players with easier gameplay options.

That said, Catherine: Full Body delves deep into adult themes as well as subjects that may make some players uncomfortable. The story and ideas can also seem a bit dated at times even with the remaster and new content. Additionally, this is a Japanese game and the cultural context within Full Body might not be something that can be understood immediately.