The Canon PowerShot S90 made quite an impression last year when it took the large sensor of the prosumer G-series and packed it into a smaller camera body. Not only did the larger-than-usual sensor (for a compact) produce better looking photographs, the S90 also introduced an innovative control ring around the lens, which gave the user faster control over manual settings like aperture and shutter speed.

A lot has changed in the year since the S90 first came out. Samsung and Sony have released impossibly small cameras with APS-C sensors which are similar in size to those found in entry-level DSLRs. Panasonic has finally upgraded its S90 competitor, the LX3 to the LX5, after skipping a LX4 release last year. And all these developments have caused us to revise the way we think about the recently launched Canon PowerShot S95. We'll delve into the details over the next few pages to see how the S95 stacks up. 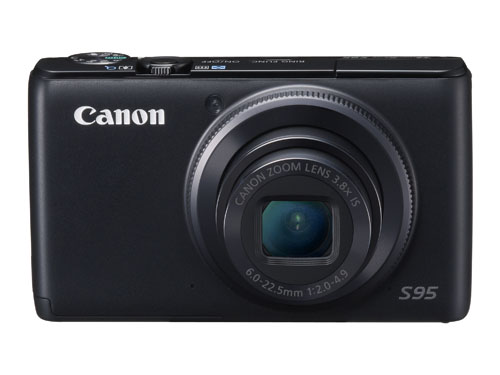