Canon PowerShot S120 - The Most Refined PowerShot Yet

Canon's Digic 6 processor really does speed up the AF speeds as we found the AF to be quite nimble in day-to-day shooting scenarios. It’s even more apparent if you have an older PowerShot Model like the S100 to compare against like we did.

The camera scored 2000x1800LPH vertical and horizontal in our resolution test, while noise is quite controlled all the way up until ISO800. But as they say, the devil is in the details and you start to lose detail once you push pass ISO400. When viewed at smaller resolutions, images shot at higher ISO settings are still acceptable, but they become really blurred when viewed at 100 percent. While we're at this close-up view, chromatic aberration is present at the edges of some subjects, which is something you will need to take note of. 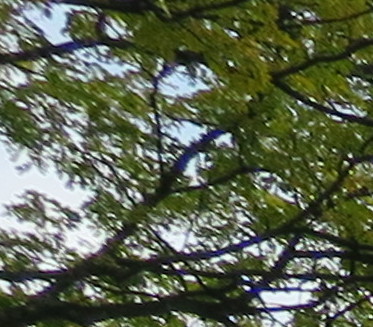 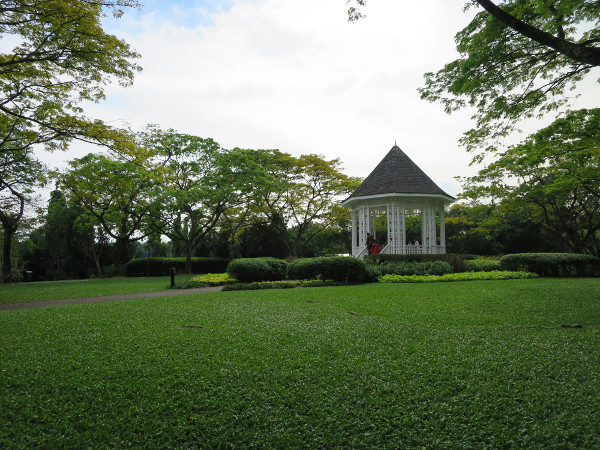 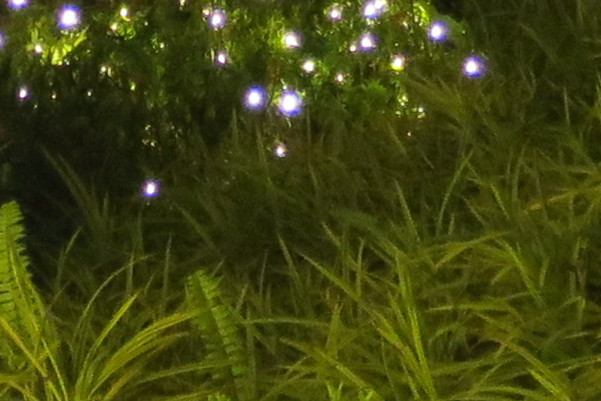 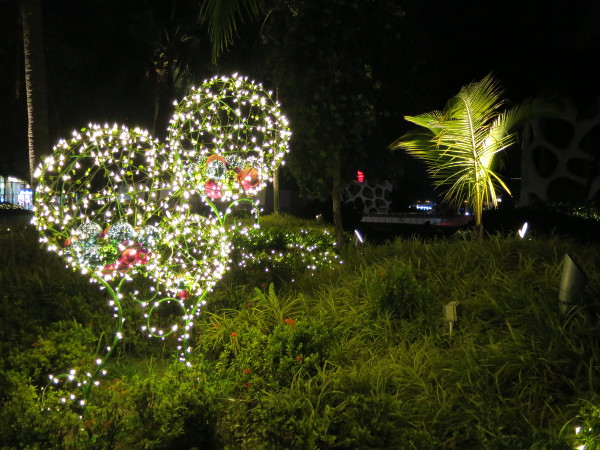 Battery life hasn’t always been the Canon S-series’ strong point and it’s unfortunate that the S120 is no different. Its battery life is rated at 230 shots, which is less than other competitive models, all of which can manage at least 300 shots before running out of juice. It doesn’t help that the S120 displays battery life incorrectly, something that is prevalent in the S-series of cameras; we encountered situations where the camera would display the battery level at two-thirds full before subsequently running flat five minutes later.

Below are sample photographs shot with the Canon PowerShot S120. The photos have not been post-processed and are copyright to SPH Magazines. They are provided for your reference only and we ask that you do not reproduce them elsewhere. Click for the full-resolution images. 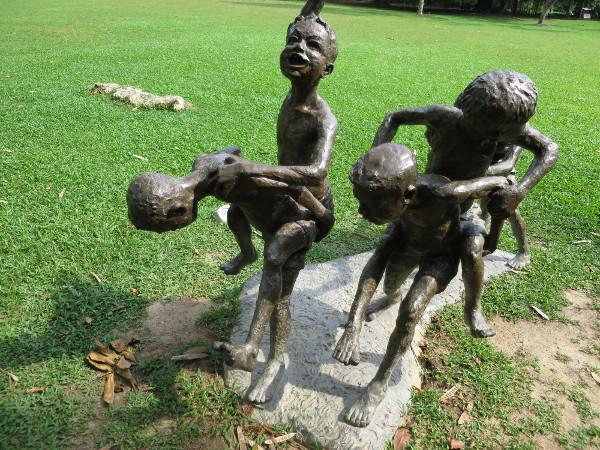 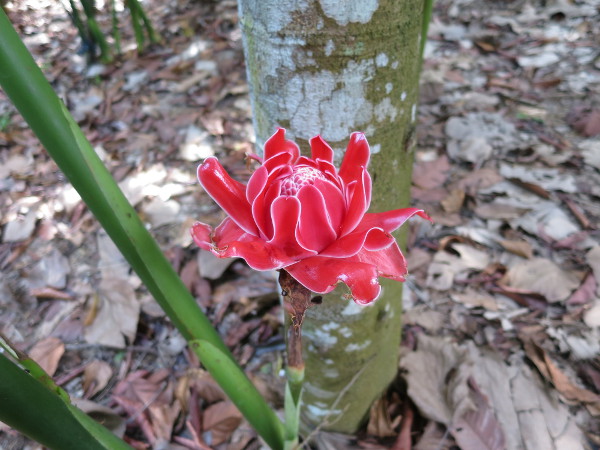 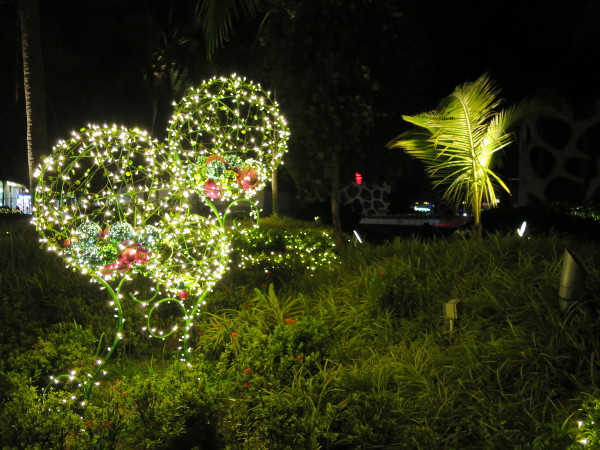 The Canon PowerShot S120 doesn’t have the largest sensor, nor does it have the longest zoom. What it does have, however, is good performance to price ratio in a compact package. Improvements over its predecessor, the PowerShot S110, may not seem impressive, but serve to refine the S120’s performance with regards to AF speed and a faster lens.

The Sony RX100 Mark II still holds the crown for having the largest sensor in a compact camera, but that will set you back a hefty S$999 (and a slightly larger body). The Samsung EX2F and Panasonic LX7 may offer other features such as a tilting display or faster lens, but both are still larger than the S120.

The PowerShot S120 is a compelling package, but it does have its drawbacks; its meager battery life really needs to be improved while backing a jack-of-all trades means it's master of none. But at S$599, the PowerShot S120 remains to be one of the more affordable advanced compacts around, and it's also slim enough to be slipped into a pocket, something not all its rivals can boast of. 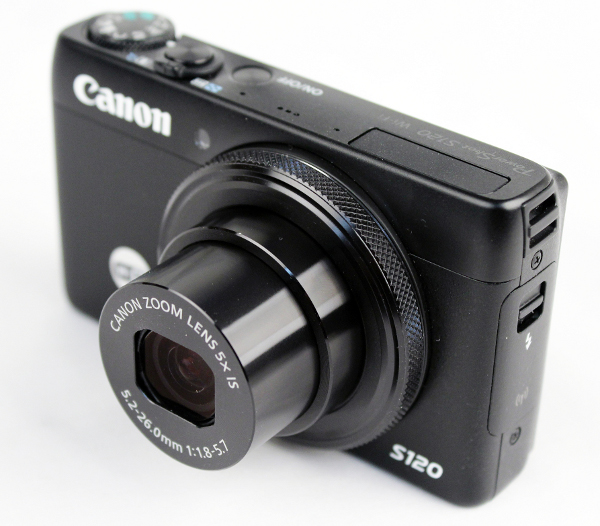