U.S to ban the export of 4G, Wi-Fi and AI chips to Huawei
Product Listing
CanonCasioDJIFujifilmGoProLeicaLGLytroNikonOlympusPanasonicPentaxRicohSamsungSonyVeho 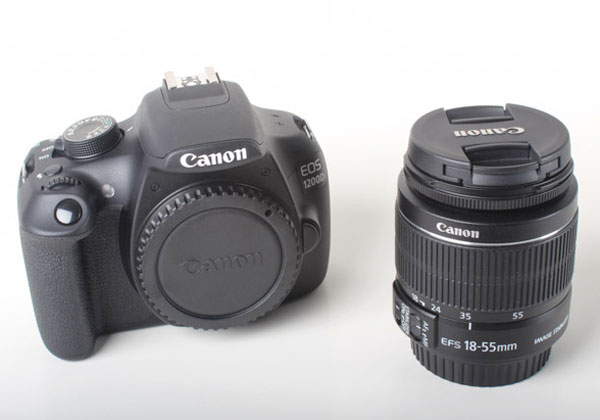 The Canon EOS 1200D replaces the EOS 1100D, sitting below the Canon EOS 100D as Canon’s most basic entry-level DSLR camera, and is basically a slightly upgraded  EOS 1100D. With the camera market suffering due to the general public’s increased use of smartphones over point-and-shoot compacts, DSLR makers like Canon and Nikon have been trying to push their entry level DSLRs as attractive step ups for enthusiasts.

This is where the EOS 1200D comes in. At just S$759 (including EF-S 18-55mm IS II kit lens), the EOS 1200D barely costs more than most point-and-shoot cameras, and certainly compares favorably to the Nikon D3300, Olympus OM-D EM10 and even Canon's own G1X Mark II. Thus, it undoubtedly makes an easy next step from your smartphone camera for those looking for a big jump in camera capabilities. While it really is a bare-bones DSLR, the EOS 1200D offers a cheap gateway into the world of Canon lenses and accessories, which vastly outnumber that of any micro four-thirds system, not to mention the number of third party offerings available from the likes of Sigma, Tokina and Tamron! 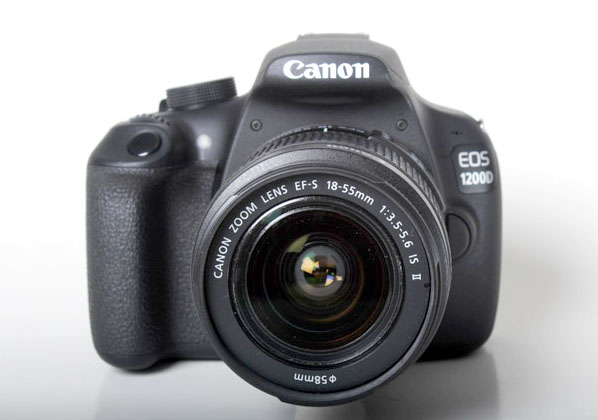 Powered by Canon’s Digic 4 image processor – the same one that was in the earlier EOS 1100D - the EOS 1200D improves upon its predecessor with a 18-megapixel APS-C sized CMOS sensor that operates at a native ISO of 100-6400 (expandable to 12800), and a maximum burst speed of 3 frames per second (fps).

At 480g (body only), the EOS 1200D certainly is one of the lighter APS-C cameras around, and the familiar DSLR body shape makes it easy to grip with one hand. We liked that the thumb grip on the rear was placed at just the right spot, making it comfortable to handle the camera even for extended periods.

The number of buttons has been kept to a minimum, as you might expect from a camera that’s targeted solely at first-timers, and the 460k-dot resolution of the EOS 1200D's 3-inch LCD screen actually proves to be just about adequate (and improves upon the predecessor's dated 230k-dot resolution 2.7-inch screen), staying clearly readable even in bright sunlight, and offering a decent refresh rate. Otherwise, the optical viewfinder is bright and clear, offering 95% field of view coverage and the standard diopter adjustment dial for vision compensation.

Given that there are only nine phase detect autofocus points  - of which only the center point is cross-type sensor - we think you’ll be focusing and recomposing often with this camera. Cross-type AF points basically have a two lines of AF sensors running through the point in a cross, allowing that point to detect detail or contrast at that point in both the vertical and the horizontal axis, which make it more accurate. This compares well with the 100D (which essentially has the same configuration) and the Nikon D3300 (which has 11 autofocus points with one being cross type), but falls well below the OM-D EM10, which has 81 Autofocus points for you to select from. Given the positioning and price point of the EOS 1200D, this is perhaps perfectly acceptable.

In bright daylight, the camera picks up focus quickly enough, but it does tends to hunt in low light situations; more so when you put it in Live-View mode, when the camera noticeably struggles to pick the required focus. Clearly you're going to have to use the viewfinder more with this one, but then again, that's part of moving up to a DSLR, isn't it?

Video is one of the EOS 1200D’s stronger points. It does 1080p video at 30, 25 or 24 frames per second, and produces video snapshots, but again, it’s let down a little by the slower contrast detect autofocus. One thing to note though, despite having a dedicated record button, the EOS 1200D doesn’t record automatically when you push the record button in live view mode – you’ll need to turn the top knob to the movie mode icon to activate it. 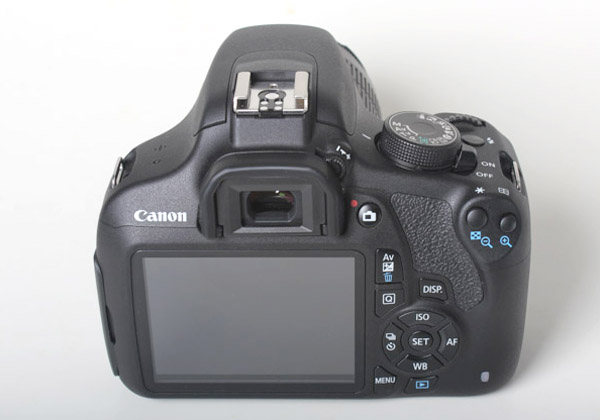 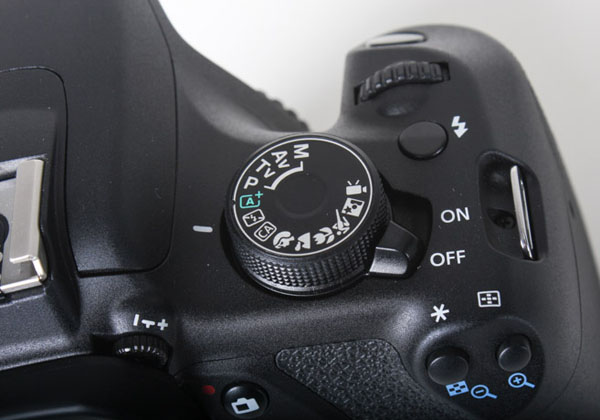 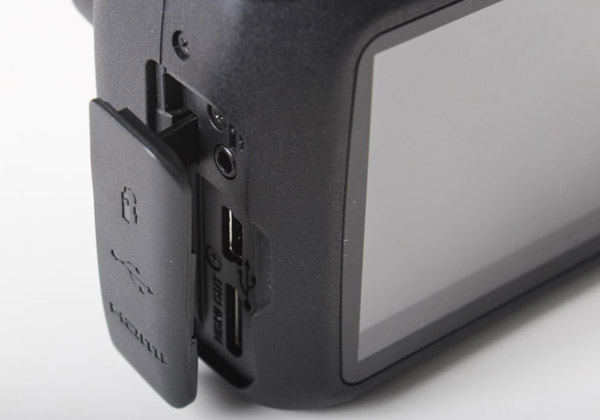 The main point of moving up to a DSLR is of course, the image quality. The EOS 1200D serves up perfectly usable images up to ISO 1600, and we’d argue that even images taken at ISO 3200 will print fine given the nature of the noise the EOS 1200D produces - color noise is quite well controlled, and it’s grainy without the usual smudging of details you might see in cameras with smaller sensors.

Below are sample photographs shot with the Canon EOS 1200D. The photos have not been post-processed and are copyright to SPH Magazines. They are provided for your reference only and we ask that you do not reproduce them elsewhere. Click for the full-resolution images. 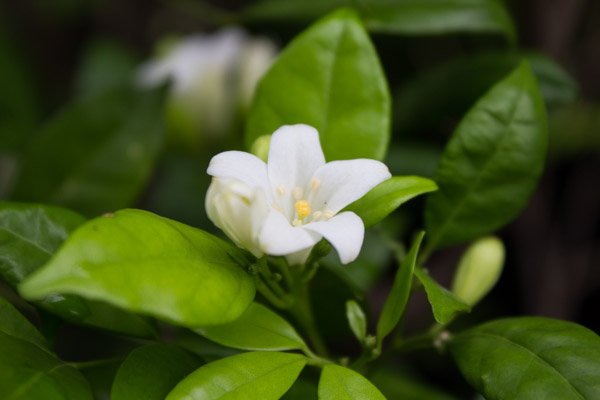 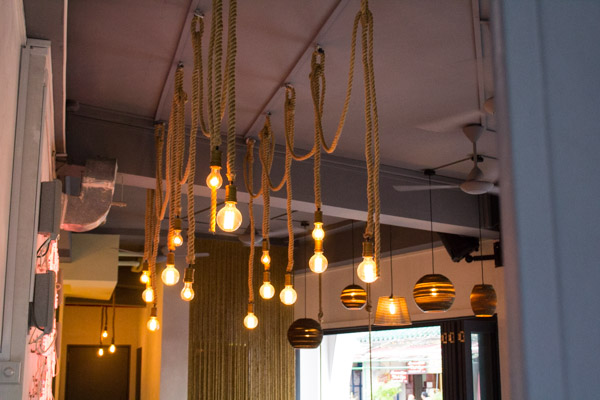 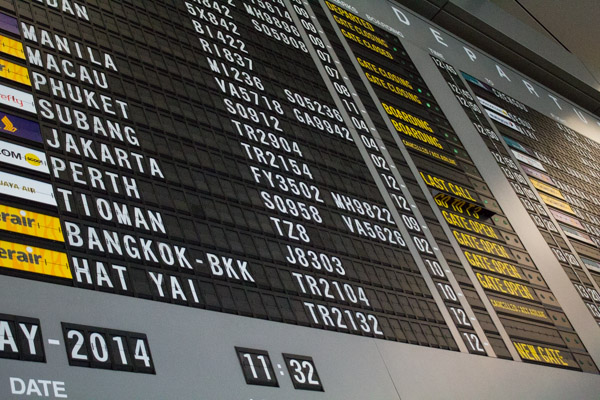 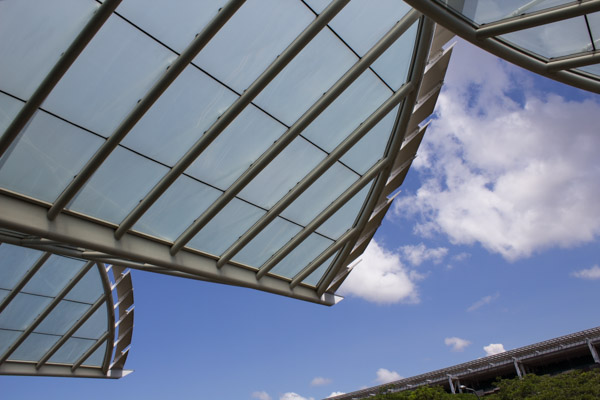 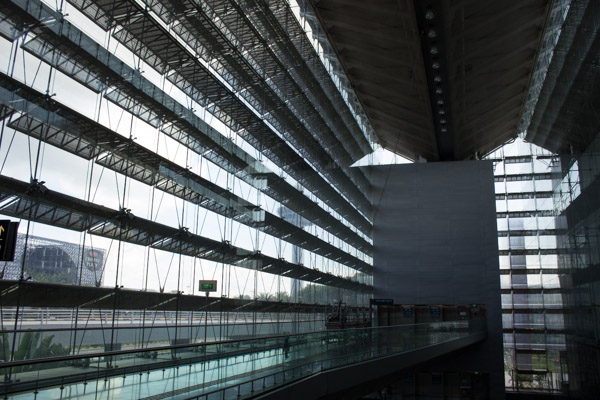 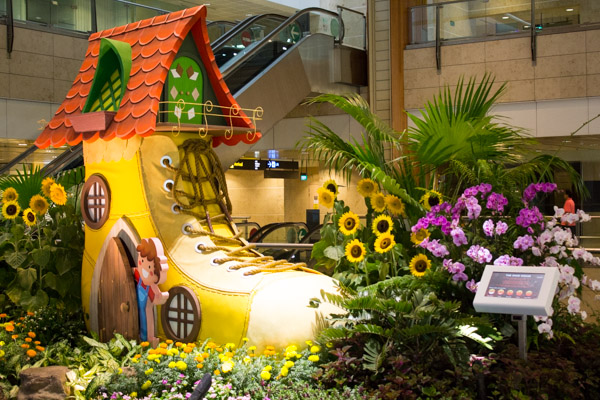 Compared to the EOS 100D, the EOS 1200D lacks things like touch operations and a flip out LCD screen, and operation in Live View can be a frustrating endeavor if you’re trying to work on moving subjects. There is no Wi-Fi functionality built-in, though the camera is compatible with Eye-Fi memory cards and so supports wireless transfer of images via Canon’s smartphone and tablet app, but given the intended audience, that probably isn’t a large concern just yet.

Instead, what the EOS 1200D represents is a solid entry into the world of DSLRs - at just S$759 with kit lens, you get the speedy response of a DSLR, and the image quality that comes with the larger sensor - two things that people who have been using compact cameras and their smart phones should readily appreciate. Add to that the fact that the EF-S 18-55mm IS II is a perfectly serviceable lens that offers you a decent zoom range and image stabilization, and you can’t help but feel this quite a value proposition for beginners looking to step up from their point and shoot camera.

In short, the EOS 1200D will fulfill your basic needs of a budget DSLR camera well, but the EOS 100D takes it a notch further with more modern features, intuitive touch interface and all of that in an even lighter and smaller package - but that comes at price.

Write a Review
Compare This | Specifications
Small size makes for easy handling
Easy access to controls/settings
Good value considering it comes with kit lens
No Wi-Fi or added connection options like NFC
No touchscreen and touch interface
Small body won't take larger lenses well
Camera is a bit slow to focus in low light situations
Our articles may contain affiliate links. If you buy through these links, we may earn a small commission.
Sponsored Links