Canon EOS 100D - A Well-designed & User-friendly DSLR for Everyone 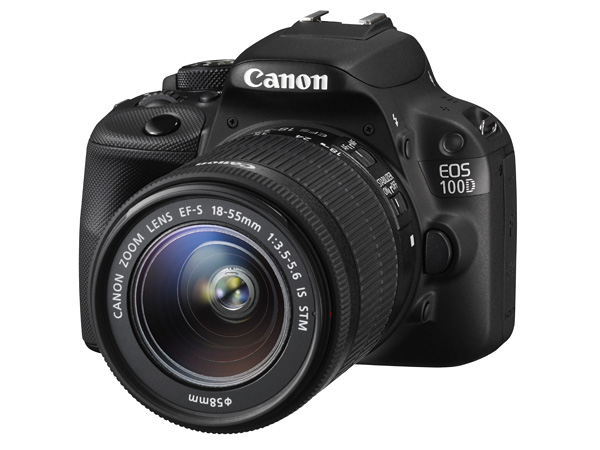 Truth be told, we didn’t expect to like the Canon EOS 100D. After all, it’s just a shrunk DSLR camera in a world full of already-small mirrorless system cameras (which are, no doubt, both the 100D’s main competitors and its reason for being). But thanks to some clever handling decisions, we actually like it – a lot.

The big thing about the EOS 100D is its small size; today it's the world's lightest and smallest DSLR with an APS-C sensor. Nikon's D3200 is 98g heavier at 505g (with battery and memory card, no lens). So is Sony's A35, which is 63g heavier (body only), and both competitors are slightly larger.

The EOS 100D is light; at 407g the body is lighter than even the Olympus OM-D E-M5, which weighs 425g. You can grip it easily with one hand, thanks to a contoured thumb-rest on the back and a textured grip on the front. The controls are comfortably spaced-out and nothing feels cramped. 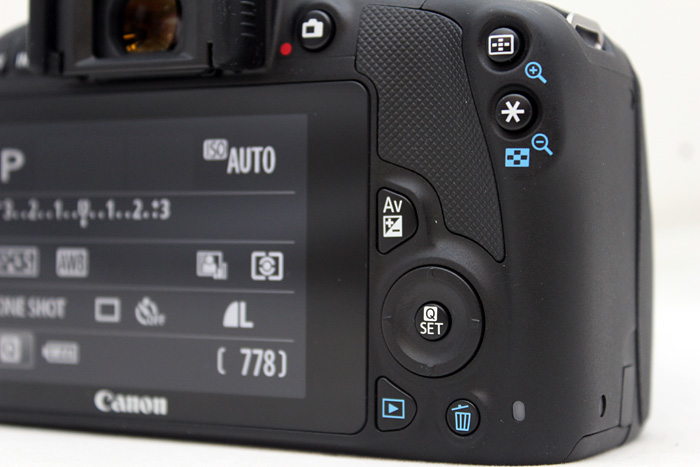 A main control dial sits just below the shutter release, within easy reach. A dedicated ISO button sits next to that; it surprised us that Canon would put one on an entry-level model but it’s one of the clever touches on the EOS 100D which elevate it beyond a simple DSLR model. The camera also has a Q button for the Quick Menu, which gives you immediate access to essential settings. 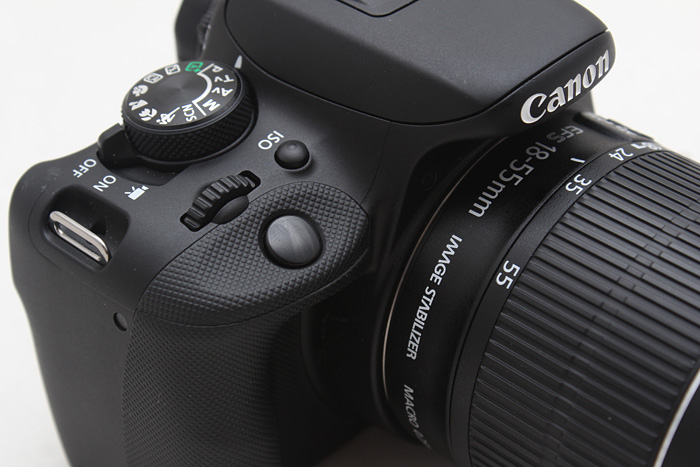 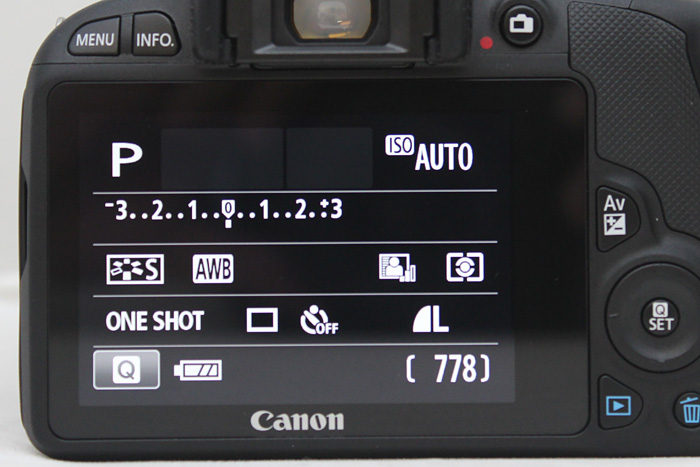 The EOS 100D’s 3-inch monitor is touch-sensitive; even though the touch targets can be small at times (like when inside the Menu), it works surprisingly well. Touch controls complement the physical controls, making it easier to operate the camera. The 1.04 million-dot display is rich and vivid, and the high resolution is a Canon standard that some other manufacturers are still trying to reach.

Another great feature about Live View is how controls like AF and ISO are also easily available on the screen, just like with Canon’s digital compact cameras. Auto-focus, with the hybrid AF system, is quite responsive even in low-light, and shooting in Live View is smoother than on the EOS M. You can touch to focus, even if the camera is in Multi-AF mode, and the camera will focus inside the large target area you dictate (we would have preferred it if we could have made the touch target smaller in this mode). Touch to shoot is optional, which we appreciated – some will like it and some will not, and it's good to be able to choose. 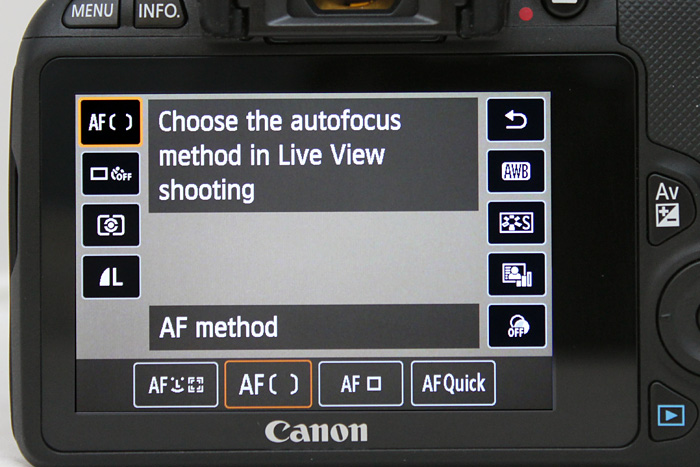