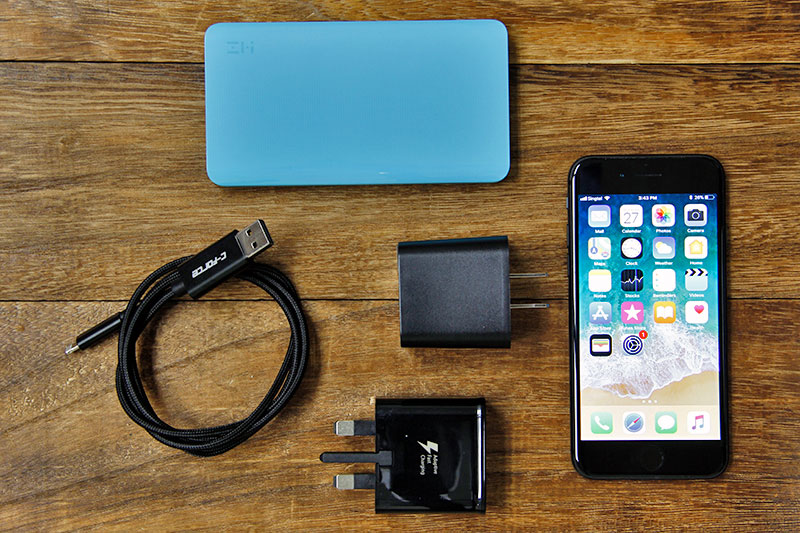 Update, Mar 30, 2018: Note that with the official release of iOS 11.3, C-Force's CC02 and CC05 cables can no longer fast-charge the new iPhones at 9V. C-Force has since released a new CC06 cable to re-enable the functionality; but as history has repeatedly shown, this is a cat-and-mouse game, and Apple can always issue another software update to "break" the function on non-official cables. You've been warned.

But what many still don’t know is that USB Power Delivery is a different standard compared to, say, Qualcomm’s Quick Charge. This led to many people buying QC3.0/2.0-enabled chargers/USB hubs/power banks (they assumed anything 9V and above in the specs means it supports PD), later to find out that these chargers weren't able to fast-charge their new iPhones.

While there exist dual QC and USB PD chargers (e.g., this Xiaomi 45W USB-C power adapter), until USB PD 3.0/PPS (Programmable Power Supply) or Quick Charge 4+ power sources become the norm, the can’t-go-wrong way to fast-charge the new iPhones is still with one of Apple’s USB-C power adapters, or from third parties, a USB-C/PD-compliant USB hub or power bank, such as the ZMI 10 QB820.

The problem is, neither of these options is exactly cheap. Apple’s 29W USB-C adapter costs S$68; and the ZMI 10, which is already one of the more affordable PD power banks out there, goes for 299 CNY (~S$61). Not to mention, you still need a USB-C to Lightning cable, which starts at S$34 if you get it from Apple.

Now, if only there’s a way to use a Quick Charge charger to fast-charge the PD-capable iPhones.

Turns out, there actually is.

It's called the C-Force CC02

The C-Force CC02 is a China-made USB-A to Lightning cable that you can now find on Taobao. Available in 1 and 1.8-meter lengths priced at 39 CNY (~S$8) and 45 CNY (~S$9) respectively, the company claims this cable is able to convert power from a Quick Charge charger into PD-compatible signals to realize fast-charging on the new iPhones. According to C-Force, the cable can carry up to 9V at 1.8A (16.2W). 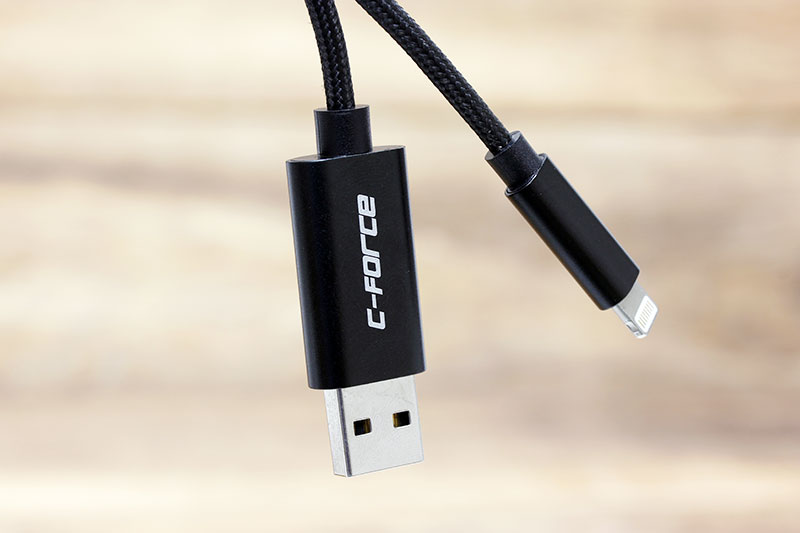 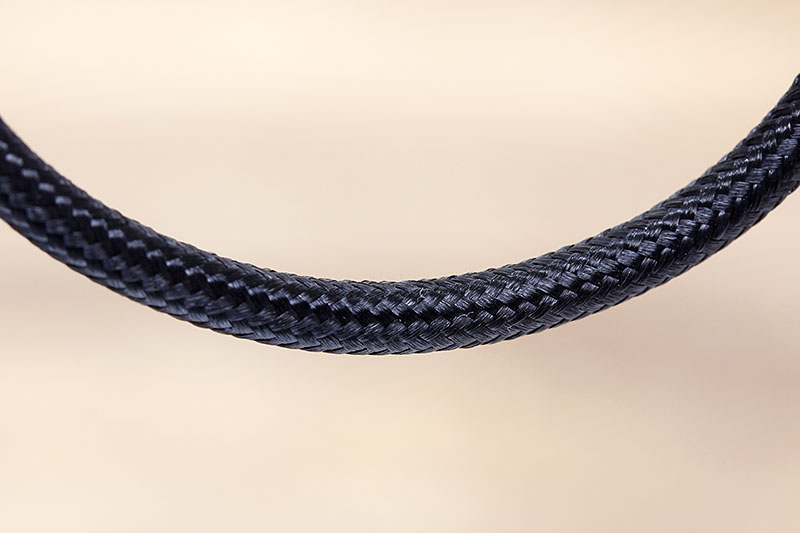 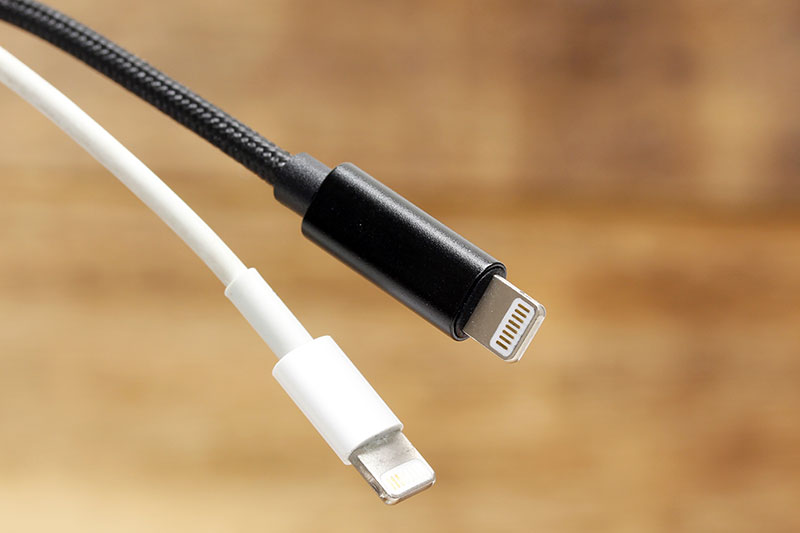 A few words on performance

So, does this thing actually work? In a nutshell: yes.

But there are a few things to take note of. The following is a summary of my findings and observations:

If you’ve one of the new iPhones (especially the iPhone 8 Plus and X), already in possession of a Quick Charge charger or power bank, and are feeling adventurous, this C-Force CC02 cable is easily the most affordable way to enable fast-charging on the phone. Even if you’ve to buy the QC charger, the total QC charger + CC02 cable cost is still going to be lower than a USB-C/PD charger + USB-C to Lightning cable combo.

That said, the C-Force CC02 cable isn’t perfect. For one, there’s no way to tell if the 9V fast-charging mode is really engaged. It also doesn't support Apple’s 2.1A or 2.4A charging scheme, which is a bummer if you’ve chargers or power banks that have a dedicated Apple port or if you’re using an iPhone 7 or earlier model that doesn't support PD. Luckily, an improved version of this cable (model CC05) that remedies these problems and which supports data transfer during charging is already in the works, and C-Force is now seeking backers on Indiegogo.

And finally, while C-Force says the cable will work with all iOS versions up to 11.2.5 (which is currently in beta), there always remains the possibility of it being rendered useless by a future iOS update. (Update: This cable's fast-charge function no longer works with iOS 11.3. Oh well.)

But here's the ultimate question: despite C-Force's claims on safety, are you willing to take a chance with a non-MFi cable, especially one from a brand that you most likely haven't heard of until today?