As we had mentioned, Jetway's P55 motherboard is about as vanilla as one gets. The P55 chipset features are all there, so one gets CrossFireX support but not NVIDIA SLI (which if you recall is only available upon certification to NVIDIA, which this board forgoes for a better price point). There's also RAID support for all the SATA ports onboard though no eSATA or FireWire options. A single Gigabit Ethernet connection is available, but not the dual connections offered by more premium boards.

In short, those extras that more expensive boards so often tout about are mostly missing. We did however find support for older devices, from the floppy connector to a JMB368 controller that enables PATA support. 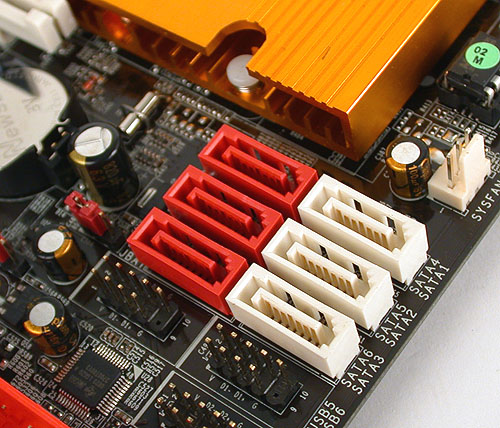 Our first grouse with this board was with its placement of the six SATA ports. Given the length of modern graphics cards, a dual-slot version is likely to be in the way of these SATA ports. Jetway should have taken a leaf out of vendors that are opting for edge-aligned ports.

One thing that surprised us was the presence of a switch card for the secondary PCIe 2.0 x16 slot. This card has to be in place if you only have a single PCIe graphics card installed in the primary slot as it acts like a terminator such that one gets the full 16-lane bandwidth on the primary slot. The default configuration in other words is x8/x8. While this makes sense, most boards do this automatically without a need for a manual switch. Despite the automatic switching being a common place for most big brand boards, that convenience actually adds to the price so Jetway went for a more cost effective design. 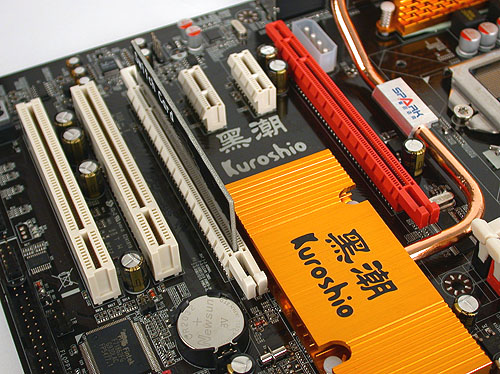 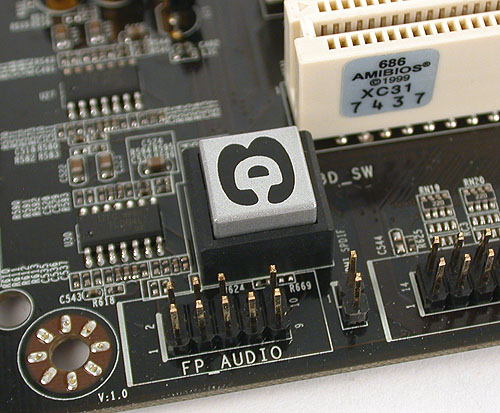 Jetway has some form of audio enhancement feature, which it calls 3D Audio. The bass is claimed to be enhanced by this feature and the company has a web page with a short description and an audio sample for those who are interested. 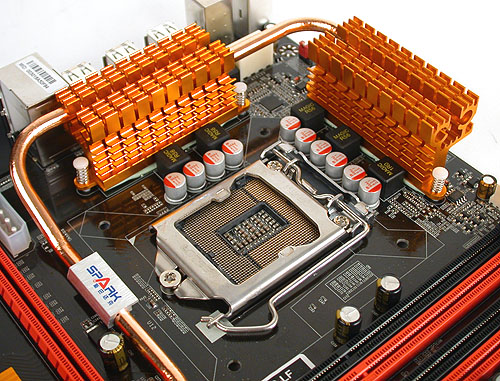