On the surface of it, the BlackBerry KEYone's camera credentials are given quite a boost by a 12-megapixel Sony IMX378 sensor, the same as that in the Google Pixel. This is a step down from the 18-megapixel unit found in the Priv, but the loss in resolution is countered by larger 1.55-μm pixels. As with the Pixel, the KEYone's camera lacks optical image stabilization.

We have proven time and again that a great sensor does not necessarily take a good picture. While the images are not execrable, color reproduction, sharpness and dynamic range, not to mention overall tone handling, do not impress either, and are nowhere near what the Pixel can produce. 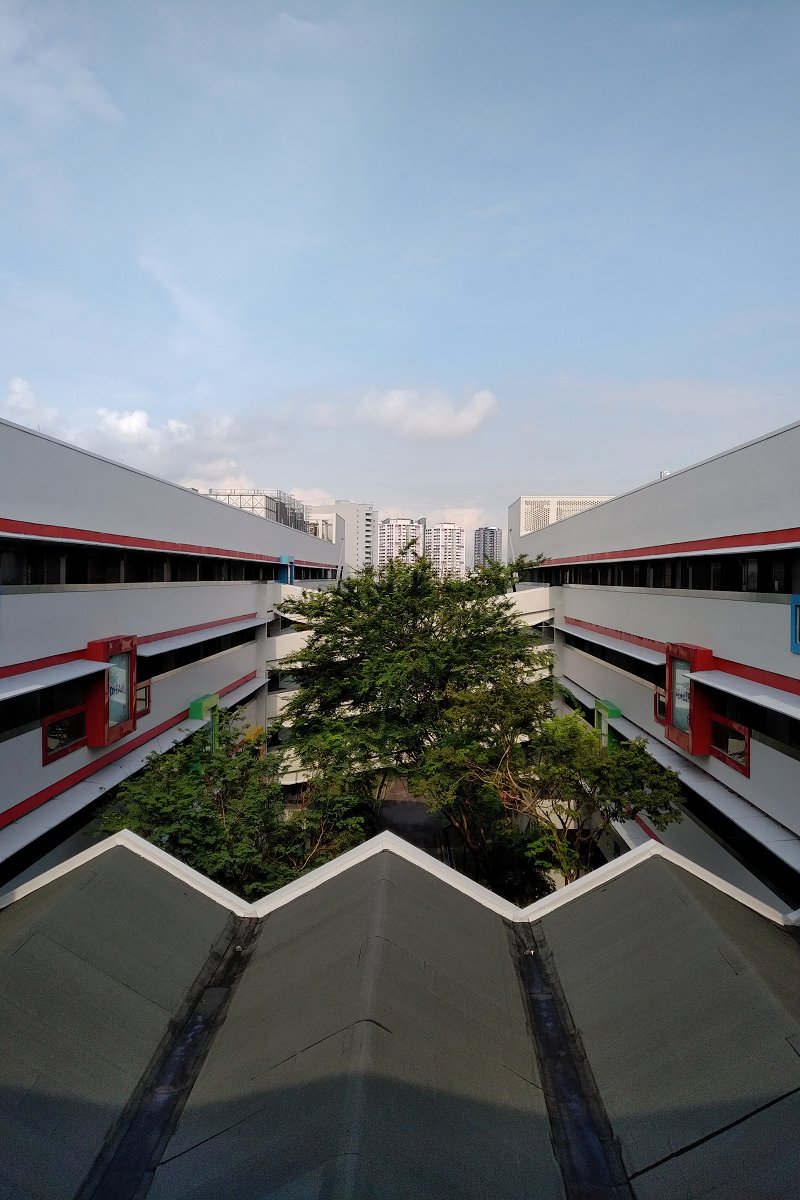 If we had to send the KEYone back with homework, it would be in both color reproduction and noise levels in low light: quite a few shots look lifeless, and in many lighting conditions there is a bit too much noise in images. 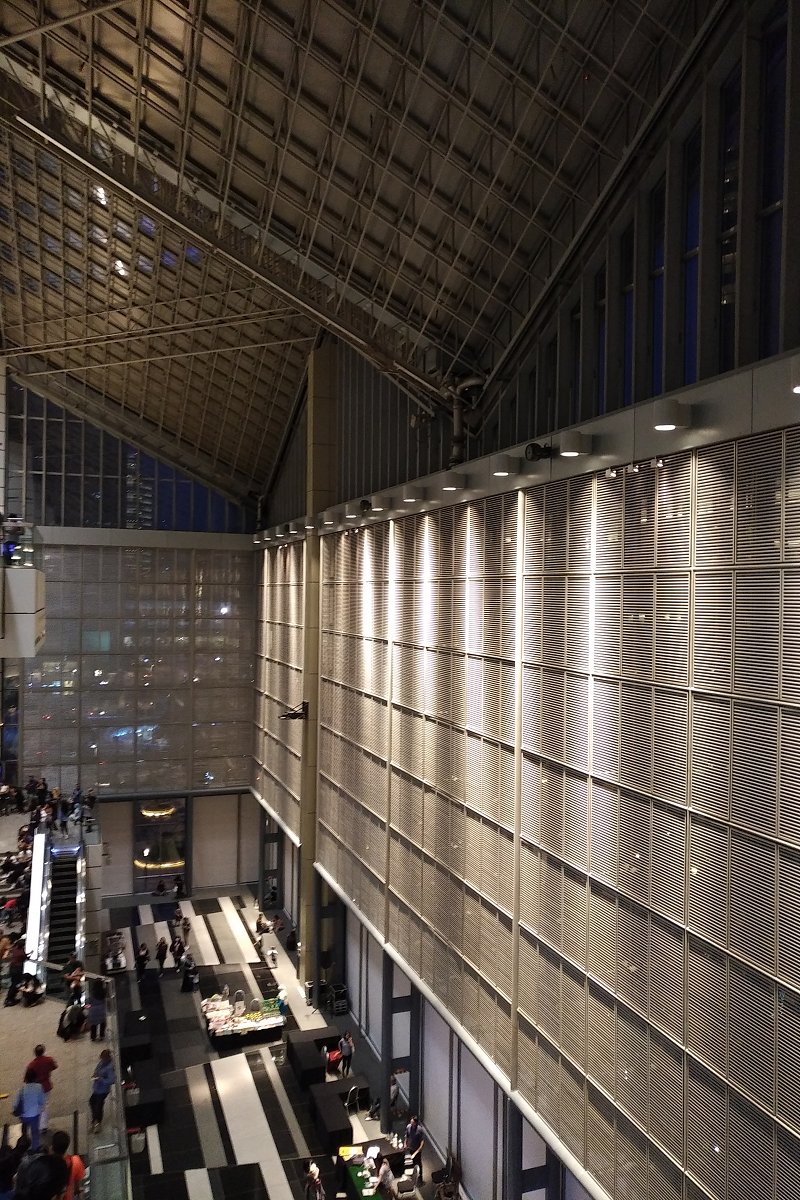 On the other hand, the full complement of manual controls provided is commendable. Switching to Pro mode from the camera settings gives you tweakable autofocus, shutter speed (which sadly only goes down to 1/2 second), ISO, white balance (in Kelvin), and of course exposure compensation. 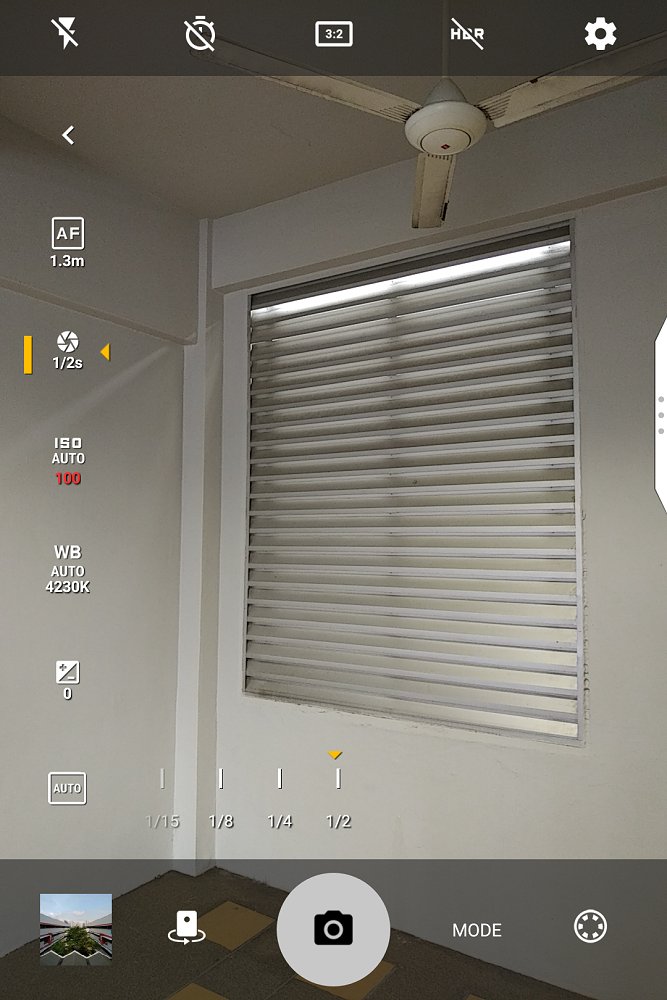 When it comes to image resolution, the 3:2 aspect ratio rears its loathsome head again, for as the sensor is a 4:3 aspect, shots have to be cropped to fit the display - meaning that image resolution is no longer 12 megapixels. You can still choose to shoot in 4:3 - if you're prepared to say hello to those familiar black bars above and below the 'viewfinder'. Choices, choices...

Video recording on the KEYone goes up to 4K at 30fps, and there's electronic image stabilization as well. The video quality, especially in 4K, is above average, but the stabilization generates a fair bit of "jell-o" effect.

As you know, our standard battery test for mobile phones has the following parameters:

Before we go into the test results, there's a nifty feature BlackBerry has come up with for the KEYone called Boost Mode. When plugged in, tapping this option turns off syncing, reduces system performance, and disables animations - sort of like a battery saver mode. 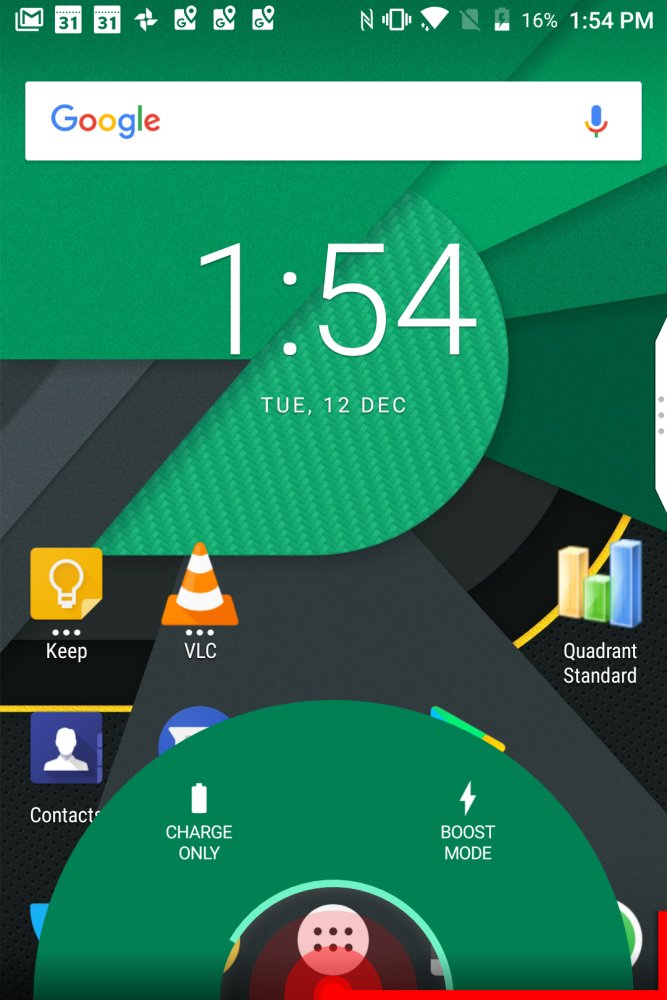 This should in theory help most of the input juice to go towards charging, rather than being spent on loading your email, Telegrams, Tinder notifications, RSS articles, and the like. However, we didn't seem to notice much of a real-world effect.

And now, the test results... 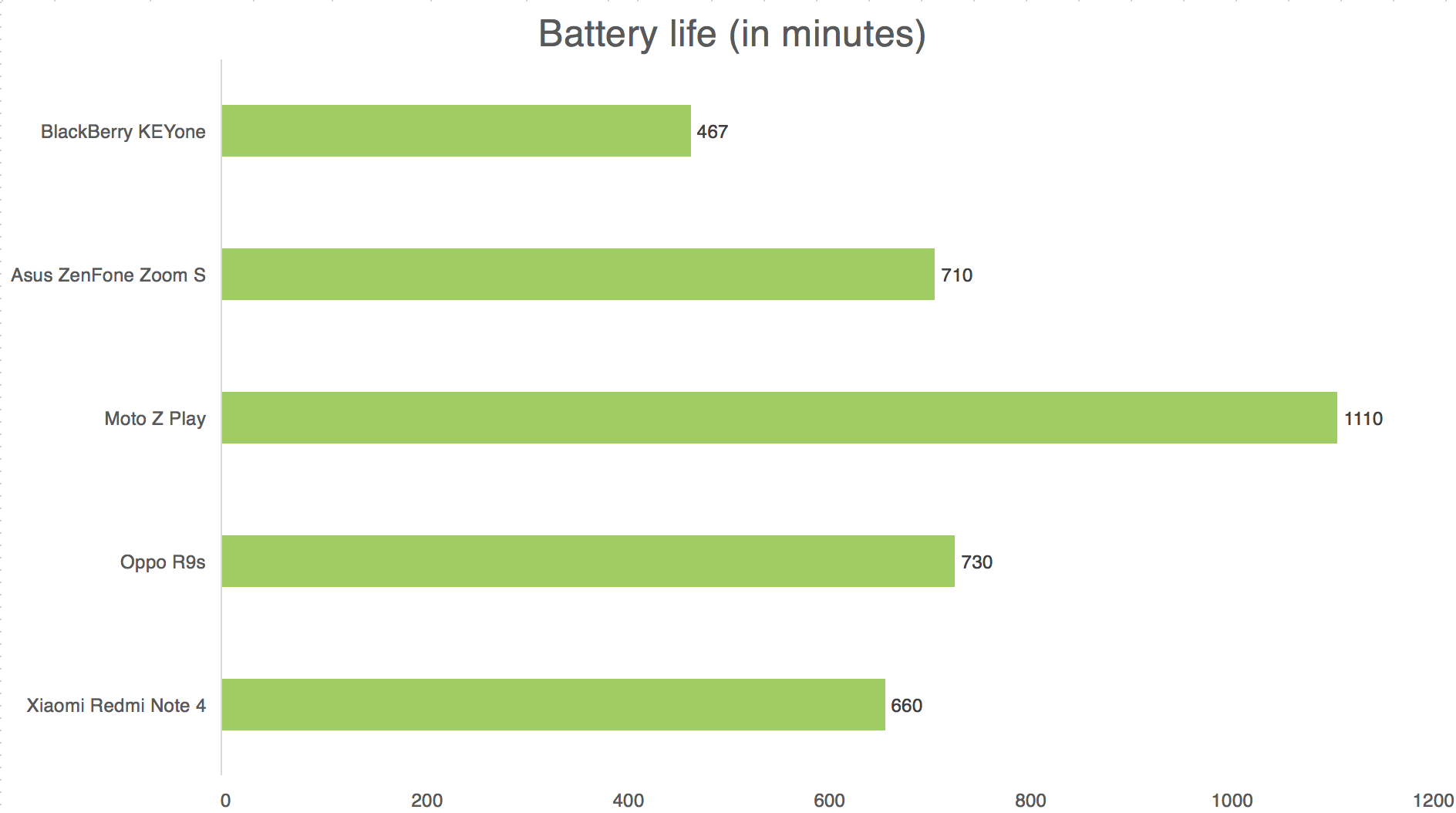 This is where, once again, we must raise a questioning eyebrow at the KEYone. Despite being equipped with such a large 3,505mAh battery, and with a screen with arguably fewer pixels to drive than its peers, this phone trails competing Snapdragon 625 devices in battery life, and some of them quite severely at that - as you can see, the Moto Z Play was able to break the 18-hour mark.

It must be said that in day-to-day use, the KEYone's battery could get us through a workday and then some; but then again that was also true of the other devices it was compared against, with some of them easily stretching into the 2-day region. We think that the software on the KEYone really needs a bit of tweaking for overall performance and power efficiency.

You'd expect us to end this review by saying something like "The BlackBerry KEYone is a make-or-break device for BlackBerry." Yes, we know that the number of BlackBerry users continues to fall yearly, and yet we don't think believe a physical-keyboard device like the KEYone is necessary to save BlackBerry, because its licensing collaboration with Chinese giant TCL has proven that the company has access to the resources needed to build a top-shelf flagship smartphone in this day and age - if it wants to. 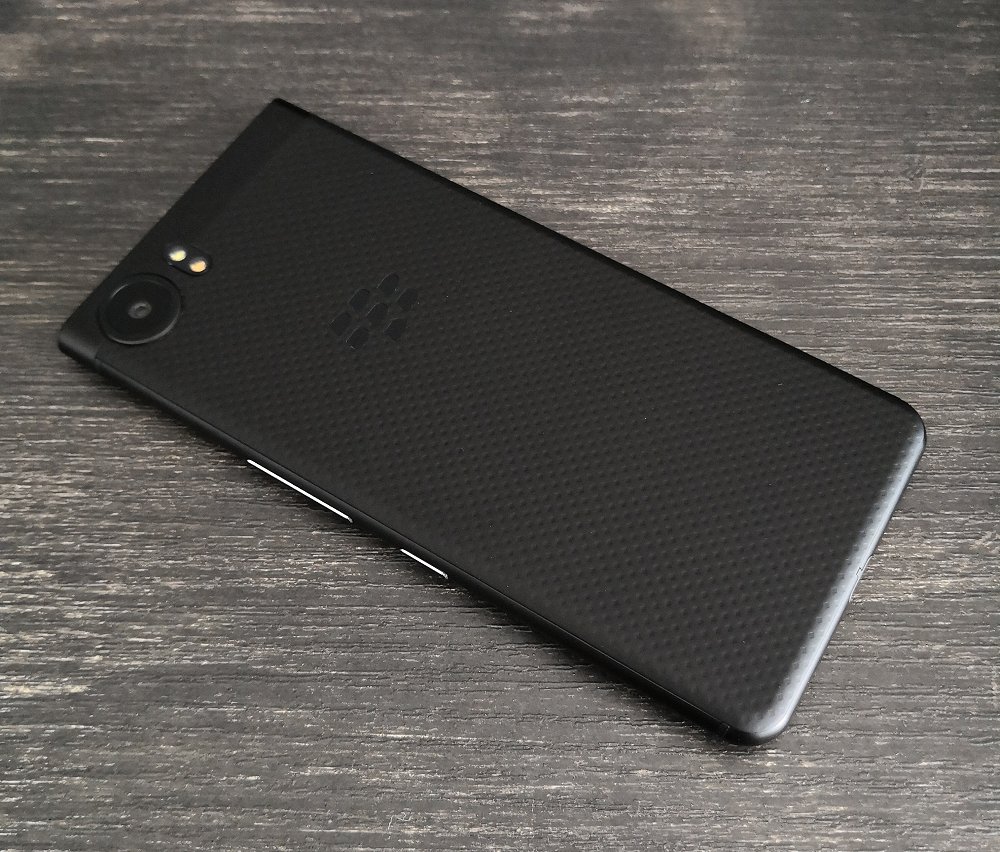 In that case, we have an even bigger question: who is the KEYone for? This is not about Blackberry vs. iOS or Android, for the KEYone is a modern Android phone with a touchscreen and a keyboard, capable of doing most things in a competent, if unspectacular, manner. Rather, the elephant in the room is that the KEYone is not capable of convincing existing adapted Apple and Android users that its monoblock concept is worth switching for. With videos and photos being at the core of messaging and social media today, many folks are used to 16:9 and now 18:9 displays, and the keyboard and general concept of the KEYone do not compensate for the sacrifices that have to be made for its small and awkward display. There's just not enough to close the gap.

Perhaps a wild card the BlackBerry KEYone could play might be price: make it a couple hundred bucks more affordable and you have an excellent secondary phone for the sales executive, the serial texter, or the stubborn nostalgic. But at S$858, those rushing in may be wise to sit down and work out if they are indeed dyed-in-the-wool BlackBerry fans, for this one's indeed for the fans.