As far as headphones go, Beyerdynamic has a hefty reputation. Their products seek to prioritize quality audio and the company is well known for their high-end headphones. The Beyerdynamic T90 is a relatively new introduction to their lineup. Seeing that the product sports an open back design, you can instantly come to the conclusion that the device is meant for audiophiles who want to get down to some serious, private listening. Let’s have a look at the overall build of the T90 and see if it is fully equipped for its intended purpose. 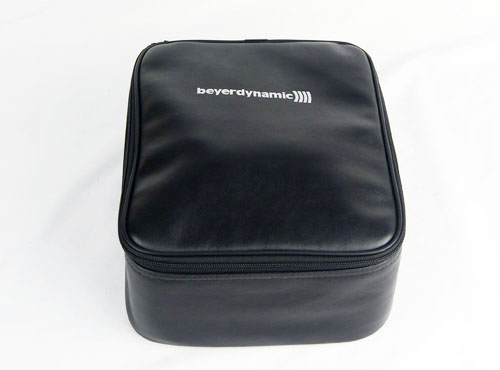 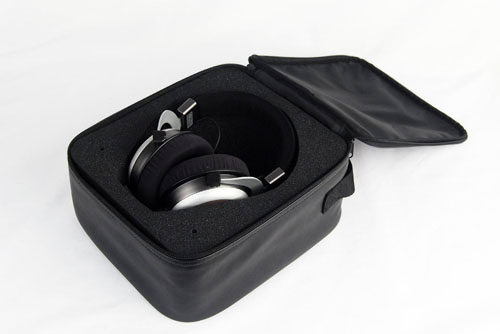 We’ll start off by reviewing the aesthetics of the T90, which is actually quite poised and elegant in this day and age of over-the-top, flashy, garish cans. The matte silver finish is classic and the ear-cup supports have a touch of brushed aluminum finish. The defining characteristic of the product however is the fine, chocolate brown grill providing the open ear feature for the product. The color palette definitely lends the headphones a sepia treated quality. Open back design also means that the device is intended for private listening indoors. Though there is nothing stopping you from using the headphones in different situations, the sound bleeding out due to the open design might not be to the liking of those around you. 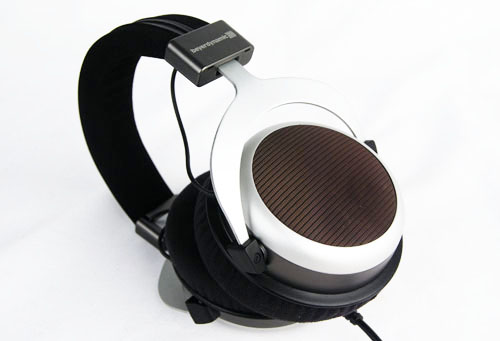 In shape and size, the Beyerdynamic T90 is similar to older models such as the DT990, which we have had a fair bit of experience with. The more sedate looks as compared to the vented slats of the latter are evident. In fact the T90 looks like a more 'grown up, job holding, tax paying' version that the punk-ish DT990 grew up to be. The two headphones share one prominent feature, which is the thick, soft velvet cushioning on the ear-cups. On the whole, we prefer the natural feel of velvet as opposed to synthetic leather and we will definitely be testing the headphones for comfort as well as audio performance on the next page. In addition, the headband of the headphones is also cushioned to reduce the fatigue which naturally sets in after long listening sessions. 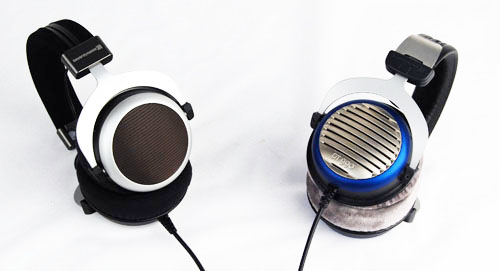 The ear-cups are provided with approximately 30 degrees of swivel on the vertical plane, which should allow them to adapt to the contours of every user’s head. The headband length can also be altered to further assist on a getting a good fit. Though the T90 has a solid build, there were a few odd and unnerving sounds emitted when we extended the headband, but that's the extent of its 'annoyance'. Driver size within the ear-cups is 45mm each, which is slightly larger than the standard 40mm size most competitors normally use. Beyerdynamic's Tesla technology has also been included as a feature for the T90. Basically, Tesla technology is the name given to the extra-strong magnets Beyerdynamic employs to keep total harmonic distortion low while ensuring good highs and trebles. 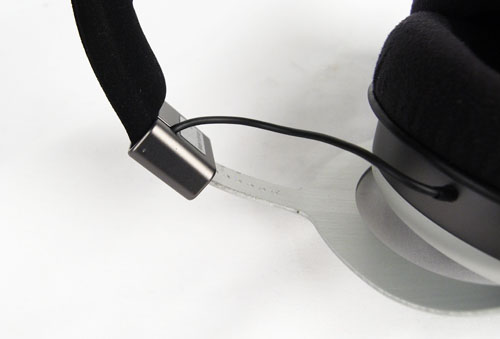 Users can interface with the T90 with the help of a 3.5mm connector (or a 6.35mm connector, which can be easily screwed on or off). Speaking about connectivity, the Beyerdynamic T90 has a nominal impedance of 250 Ohms. Amplification units in portable devices such as the iPod Classic 160GB and everyday smartphones do not have enough power to fully realize the potential of these headphones. Though the headphones will still provide audio, sound will seem like it has had the volume dialed down and we do not recommend the T90 to be used without sufficient amplification as it will significantly reduce its performance levels in the long run.

Like most Beyerdynamic headphones, this product also comes with a premium leather bag which can be used to house the headphones when they are not in use.