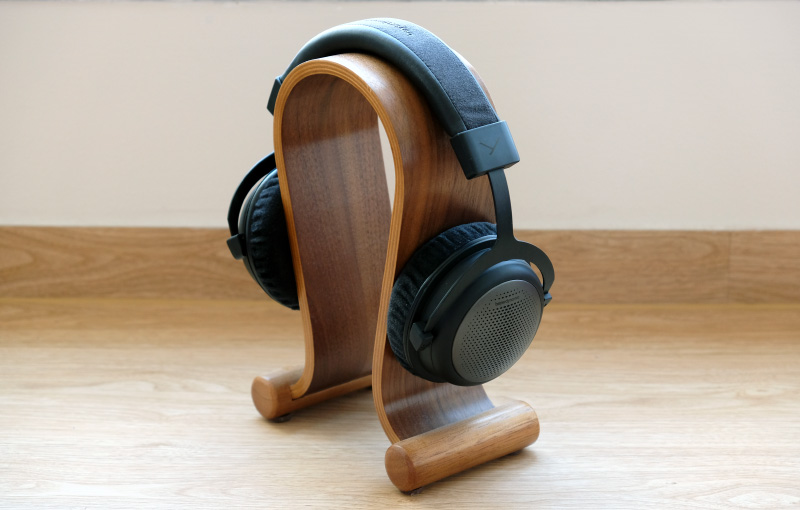 Music to soothe the soul

The call to review Beyerdynamic’s latest flagship headphone couldn’t have come at a better time. Stuck mostly at home with not many places to go, music has been a source of entertainment and relief for me. Besides, I was intrigued to find out if Beyerdynamic’s reputation for being treble cannons were well deserved.

The story of the T1 goes back a decade. Released a year after the seminal HD 800 from cross-country rivals Sennheiser, the T1 was Beyerdynamic’s flagship and it debuted the company’s Tesla technology – so-called because it used magnets that generated over 10,000 gausses (one tesla) of magnetic flux density. And for better or worse, together with the HD 800, the two were the harbingers of megabuck headphones with four-figure price tags.

Interestingly, while flagship headphones have gotten increasingly expensive, the T1’s price has gone in the other direction. The T1 was US$1,295 back in 2010 and it’s US$999 today. Locally, it’s going for S$1,499. 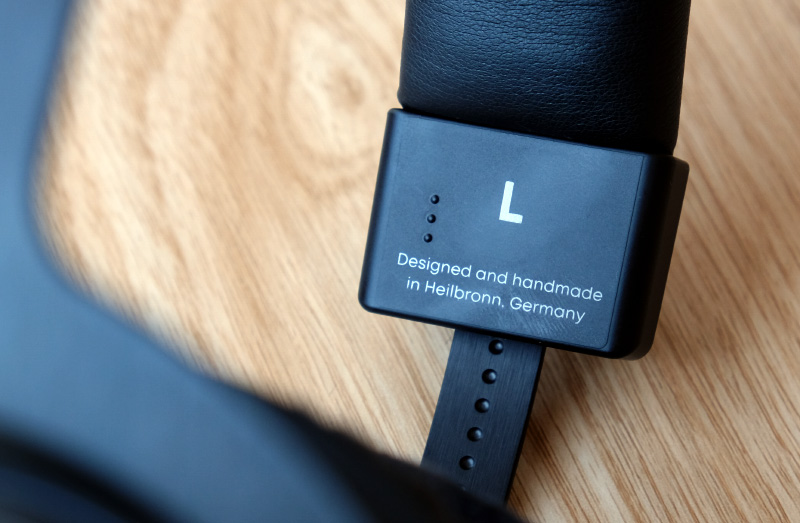 It’s hardly what you would call affordable, but unlike some of Beyerdynamic’s more affordable headphones, the T1 is hand-assembled in the company’s headquarters in Heilbronn. These are headphones made in Germany, and for some people, that’s a big deal.

The design is unmistakably Beyerdynamic, with a single conventional headband and spherical coconut-shaped earcups. The T1 is all premium materials. The earcups are drilled to create an open-back design and are made out of lacquered stainless steel while the yokes are anodised aluminium. Leather and Alcantara are used for the headband and the velour earpads are stuffed with special tuning material and memory foam. Even the provided cables are clad in fabric and made with “ultra-high-purity OCC7N copper”. The T1 comes packed in a hard carrying case and apart from the 3-metre cable, the only other accessory you get is 6.35mm adapter. 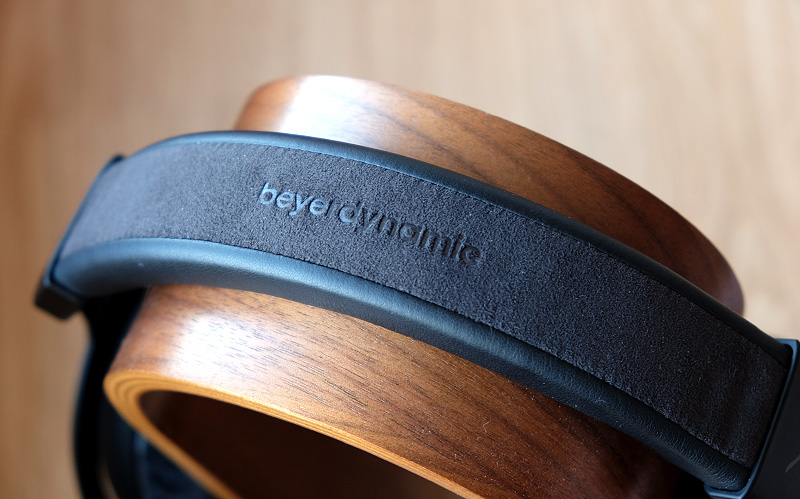 At 360g without cables, the T1 isn’t an overly heavy headphone. Coupled with the Alcantara-lined headband and velour earpads, wearing comfort is good. Delving deeper, the Tesla drivers are angled – just as they have always been – but they now have a lower impedance of just 32 ohms. This has been as controversial as Porsche 911s going from air-cooled to water-cooled engines. Purists of the brand lament that Beyerdynamic is catering to the masses with this move and that this means the new T1 will not work well with their OTL tube amplifiers. But the deniable upside is that the new T1 is considerably easier to drive than its predecessors which had voltage-hungry 600-ohm drivers. This new T1 will work well even with basic headphone amplifiers and portable digital audio players. 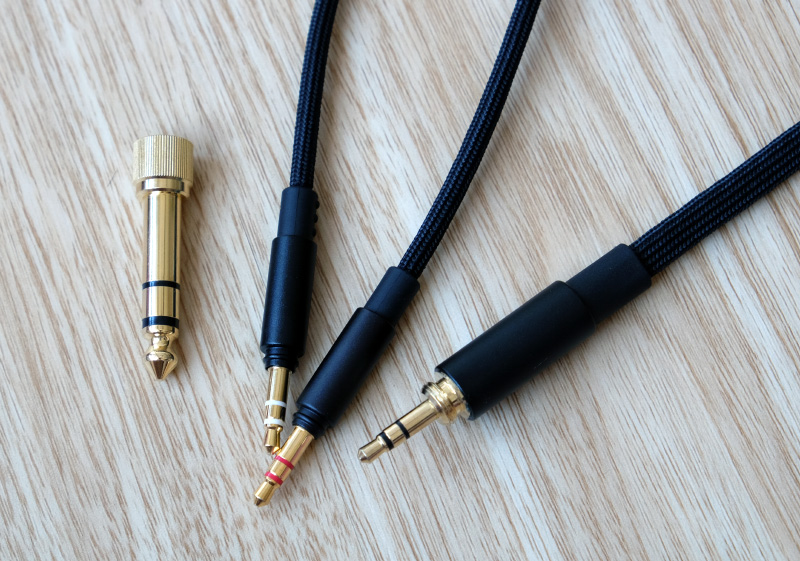 It appears that Beyerdynamic themselves are aware of their treble cannon reputation because the press release for the T1 says it “gets a gentle bass boost for a warmer sound experience.” I want to preface my observations by saying I never heard the second-generation T1, but this new version immediately strikes me as being a fairly warm headphone, with a signature that’s quite clearly tuned for the masses.

Bass response is unmistakably elevated, but I hear this elevation only in the mid and upper bass. It doesn’t extend to the deepest notes as a planar magnetic headphone does and the roll-off is quite abrupt and severe. So, while the overall bass response is quite emphatic, it doesn’t sound wholesome. The result of this is that while drums hit with impact, they appear to lack body. Fortunately, the bass is very clean and even though there’s a hint of bloom, it doesn’t bleed excessively into the mid-range. 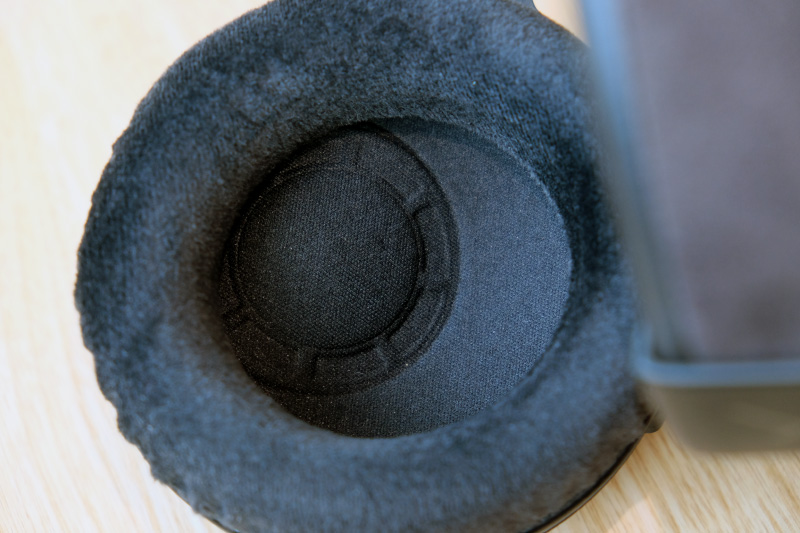 Given the reputation of the old T1, I was expecting piercing highs but I don’t hear it. Treble in the third-generation iteration of the T1 has been reined in, and overall, quite well-judged. It’s lacking the sparkle that would have made it outstanding, but having experienced a Beyerdynamic for the first time, I cannot wrap my head around their reputation for being treble cannons.

The mid-range is the T1’s most problematic region. I hear a noticeable suck out in the area between the lower and upper mids which makes sopranos sound hollow and nasal, and baritones sound flat. Vocals lack body and richness.

Even though the overall sound signature of the T1 is slightly uneven, it makes up by imaging very confidently and by being detailed, textured, and resolving. The soundscape, though not very wide, is intimate and well-defined. 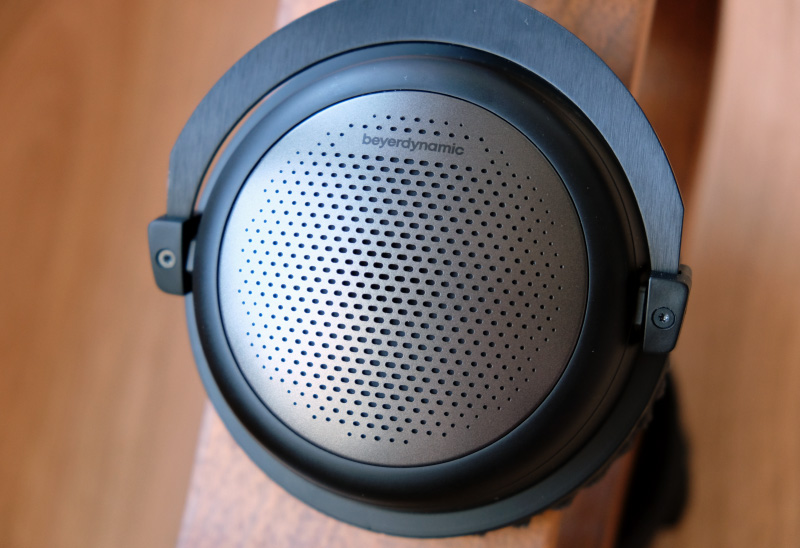 Judged solely by the way it sounds, the T1 misses the mark for a flagship headphone. Readers who favour tonality over aspects like resolution and detail retrieval will be frustrated. But it makes up for it in other ways. The overall level of fit and finish is very high, it’s comfortable to wear, and easier to drive. Approaches to headphone tuning have changed over the past couple of years and many will find the T1’s warm sound signature inviting and pleasing. Even so, I don’t think it’s quite as accomplished as its rivals in this price range. Still, I think it’s a step in the right direction for Beyerdynamic and I look forward to the fourth generation T1.

Write a Review
Compare This | Specifications
Highly detailed
Outstanding build quality
Comfortable to wear
Easy to power
Uneven tonality
Low impedance drivers are controversial
Pricey
Our articles may contain affiliate links. If you buy through these links, we may earn a small commission.
Sponsored Links