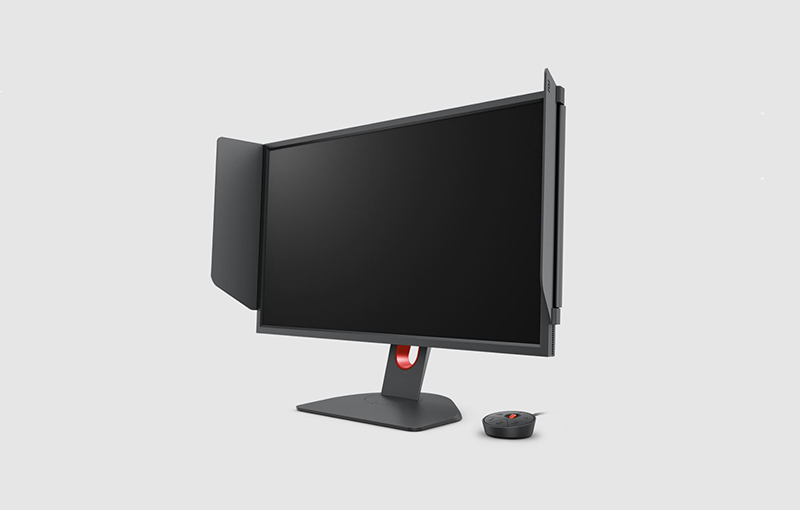 BenQ Zowie has long been a staple in the gaming monitor space. Its screens are a favorite of esports pros who prioritise high refresh rates and low response times above all else.

The new XL2746K is the latest in a long line of esports monitors, featuring a 240Hz refresh rate and the company's proprietary DyAc+ technology, which reduces motion blur.

One thing needs to be pointed out though – the XL2746K bills itself as an esports monitor, and it means that unabashedly. This isn't one of those gaming monitors that can also double as a screen you use for photo or video editing. Colour accuracy is not this monitor's strong suit, and the modest 1,920 x 1,080-pixel TN panel does not hold up well against VA or IPS panels.

The monitor ships in FPS 1 mode by default, which can cast an overly warm hue over the entire image. I much prefer the FPS 2 and 3 modes for their more natural colours. On the bright side, the OSD is really intuitive to navigate, with a Quick Access menu that provides easy access to the display mode, DyAc+ settings, brightness, and black equaliser levels. 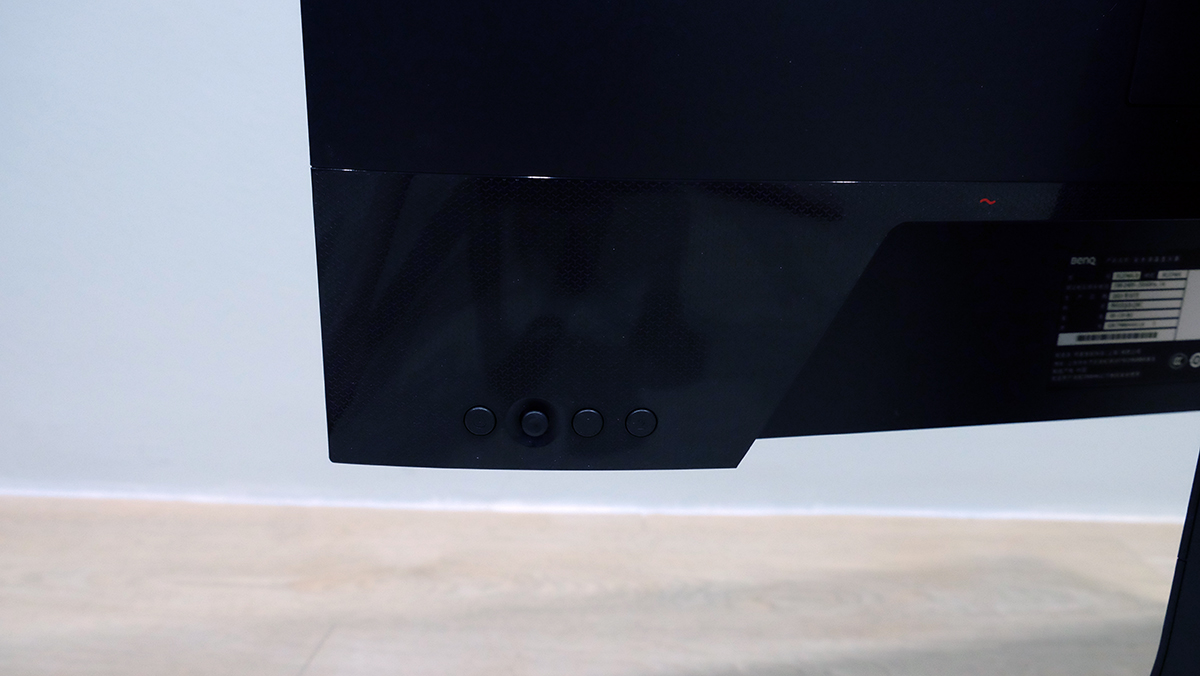 A handy S Switch dial provides another way to tweak the display settings without reaching behind the monitor. Unfortunately, there is no place to stow it on the monitor's base, so it might clutter the look of your setup somewhat. 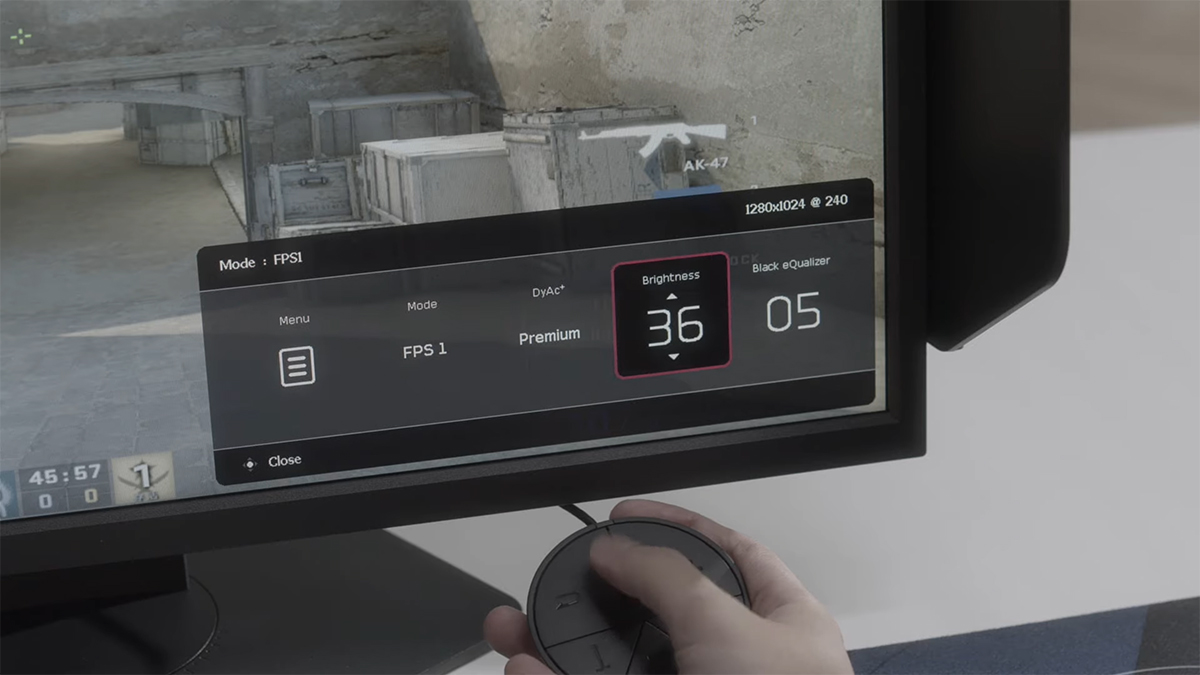 The monitor's performance improved slightly after calibration, but the XL2746K still doesn't come anywhere close to competing with monitors like the Samsung Odyssey G7 or the LG UltraGear 27GN950. When I tested the monitor using the Datacolor Spyder X Elite, it supports just 74% of the DCI-P3 colour space and 94% of sRGB.

The scorecard generated by the Spyder X Elite proved lackluster as well, most notably falling short in terms of luminance uniformity and colour accuracy. 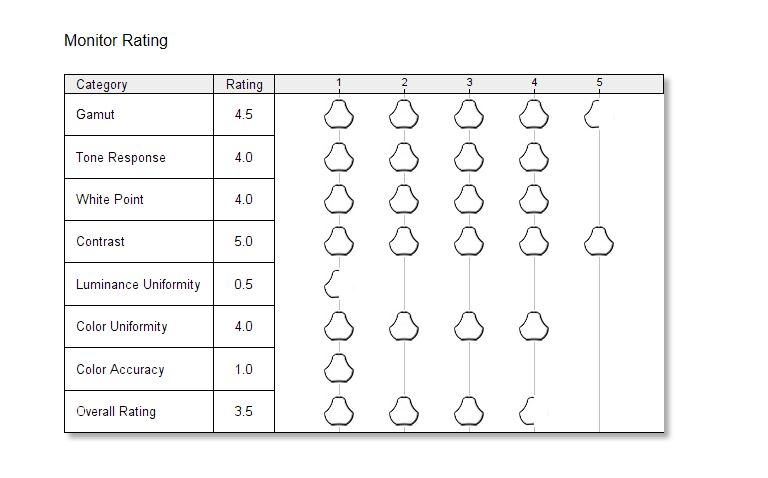 However, while the XL2746K might not impress in terms of colour fidelity, it makes up for that with a bevy of esports-oriented features. The 240Hz refresh rate delivers smooth and fluid gameplay, and the results of BlurBuster's TestUFO Ghosting Test looked similar to the Samsung Odyssey G7. That is to say, each image was sharp and crisp, making the monitor a prime candidate for fast-paced twitch reaction shooters.

The peak brightness of 320 nits doesn't quite reach the retina-searing levels of monitors more focused on content creators, but it's still plenty bright for games.

To further reduce motion blur, DyAc+ technology, short for Dynamic Accuracy, simulates CRT's dynamic display effect on a LCD screen by controlling the backlight. The backlight is turned on and then switched off at a fixed point. This helps to avoid unwanted afterimages since there is no residual light from a previous fixed point. In other words, you won't see a lingering image show up as motion blur because there is no light beam passing through more than one point at a time. 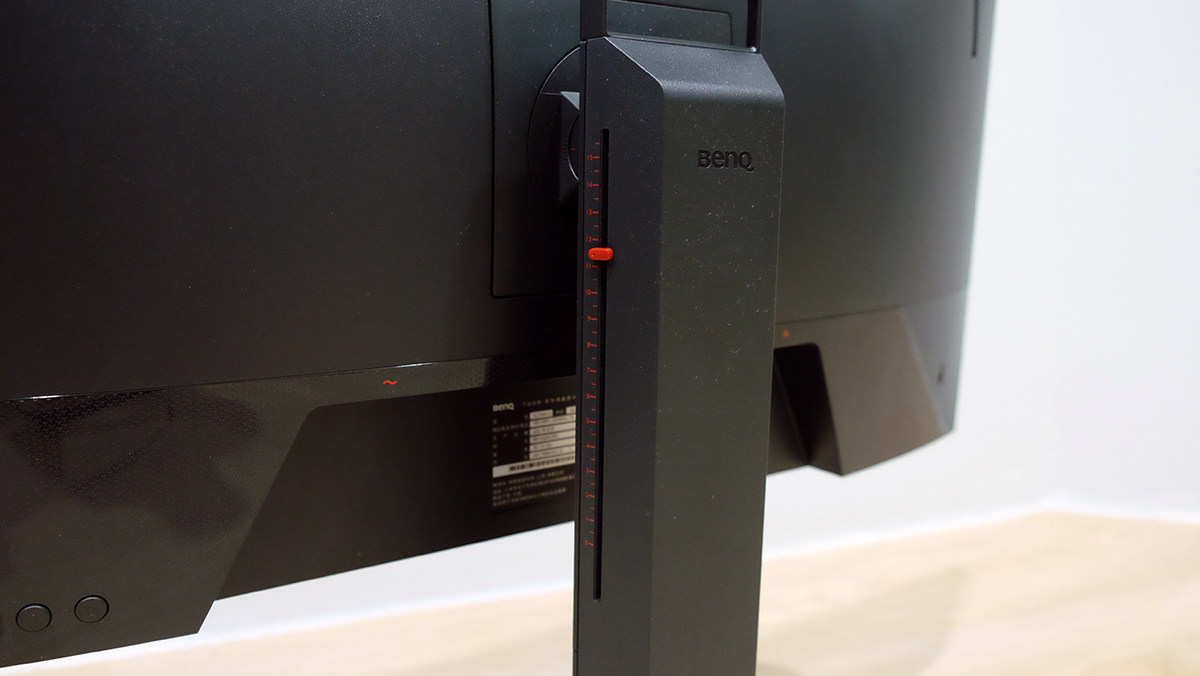 I can't say I noticed a tangible difference with DyAc+ Premium turned on, but the feature is there for anyone who wants every possible advantage in first-person shooters.

The built-in black equaliser helps lighten the shadows and spot enemies in dark areas quicker, but you'll probably have to configure it from game to game. If you pump it up too much, images can end up looking overly bright or washed out.

Dual shielding hoods flank either side of the monitor. These are supposed to help cut out distractions on either side of the screen, but they're probably only useful in a tournament setting where a player might be facing a live crowd.

The monitor comes with a couple of other nifty design features to help pro players as well. The shape of the base is designed to accommodate players who like to play with their keyboard at an angle. This lets you anchor your keyboard in place by pushing it up against the edge of the monitor's stand, while creating more space for your mouse pad.

Having said that, I'd argue that all this wouldn't really be necessary if people simply used smaller 60% keyboards, which free up a ton of space without having to tilt them at an angle. 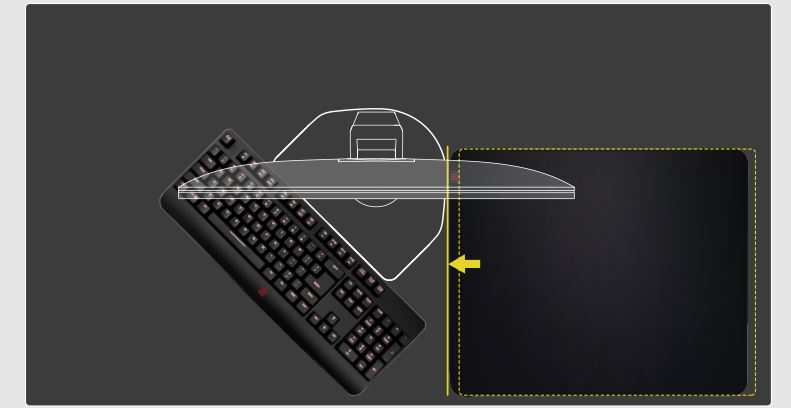 There are markings along the based of the display as well, so you can remember the exact position that your screen was set at. On top of that, there are markers along the stand for height adjustments too. Pro players take replicating the exact setup they are used to very seriously, so the markings help with that. 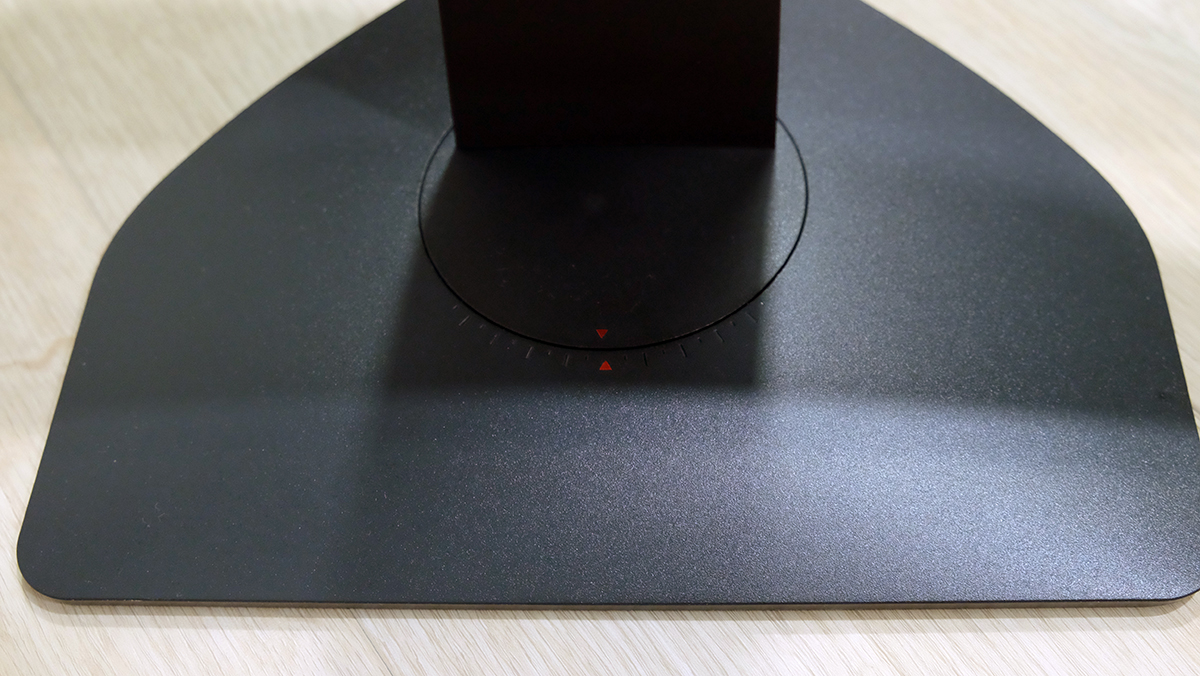 The top of the stand is also outfitted with a handle, which makes picking up and transporting the monitor a lot easier. Most folks don't move their screens around much, but you'll appreciate this in the event that you're headed to a LAN party or just have to shift the display. Zowie says it has reinforced the LCD panel at the sides too for improved durability.

In terms of display inputs, you get three HDMI 2.0 and one DisplayPort 1.2 connector. All these connectors are clearly labelled on the rear, so you can easily tell them apart without having to crane your neck. You can use the monitor with your PlayStation 5 and Xbox Series X console if you wish, but the refresh rate will be capped at 120Hz.

The BenQ Zowie XL2746K is available to buy now on Lazada and Shopee at S$929. This is a monitor made for gamers who only care about refresh rates and reducing motion blur and nothing else. It was designed almost exclusively for esports players, at the exclusion of things like colour accuracy.

If you're after a monitor created to give you an edge in first-person shooters, the XL2746K is probably it. Just make sure that you're not going to be editing any photos or videos on it.

Write a Review
Compare This | Specifications
Esports-oriented features like 240Hz refresh rate
Helpful adjustment markers on stand and base so you can replicate your setup
Intuitive OSD interface
TN panel has poor colour accuracy
Luminance uniformity could be better
Our articles may contain affiliate links. If you buy through these links, we may earn a small commission.
Sponsored Links