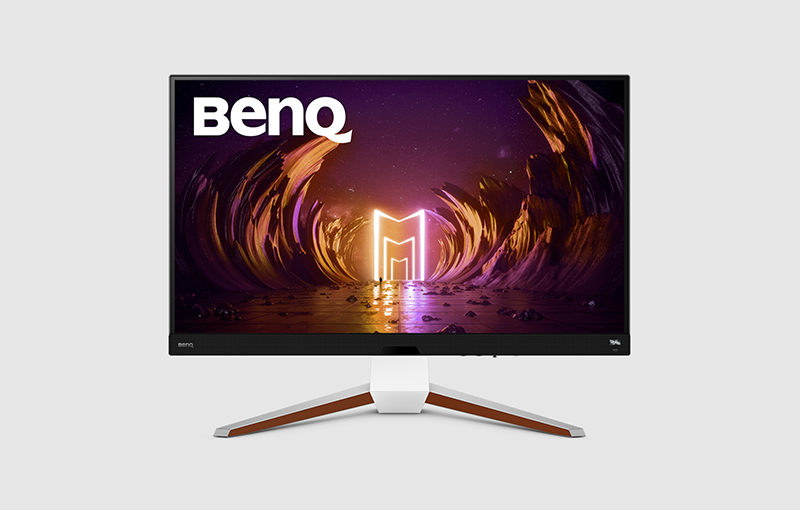 The BenQ Mobiuz EX3210U is all about getting the best of both worlds. Featuring a generous 32-inch display and a crisp 4K (3,840 x 2,160-pixel) resolution, this screen is built for maximum visual immersion. Top that off with a speedy 144Hz refresh rate, and this monitor will delight you with its performance in both games and video content.

In the past, many screens made you choose between a higher resolution and a higher refresh rate, but the Mobiuz EX3210U gladly lets you have both. From binging the latest Netflix hit to popping heads in Valorant, the display takes to both admirably.

The 4K IPS panel produces vivid colours right out of the box. It also has 100% coverage of the AdobeRGB and 94% coverage of the DCI-P3 colour space, according to our Datacolor SpyderX Elite, although colours don't quite leap out at you in the same way as on the LG UltraGear 27GN950.

Games are buttery-smooth and responsive, thanks to the 144Hz refresh rate. However, you'll need a pretty powerful graphics card to drive it at 4K and still take full advantage of the refresh rate. 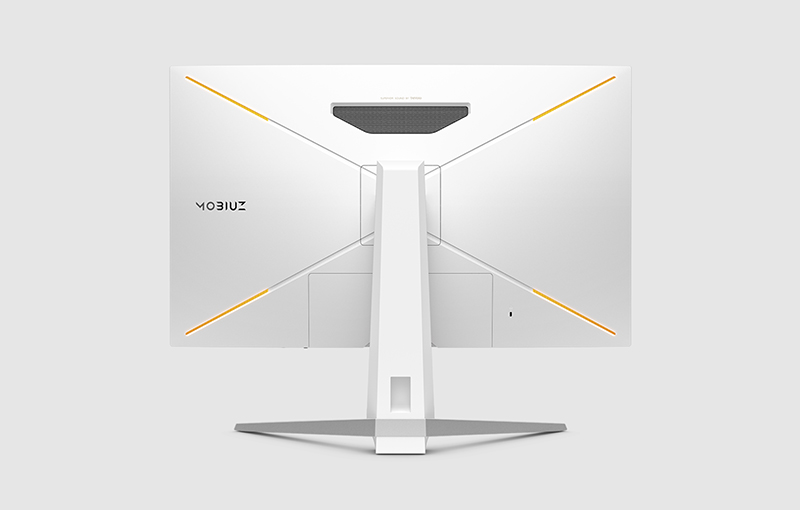 The Mobiuz EX3210U comes with several different display colour modes, but the default RGB mode looks the best to me with the most balanced colours.

Three dedicated HDR modes let you further tweak the image to your liking. With modes like Game HDRi, Cinema HDRi, and Display HDR, you can easily toggle between them to find the one you like best. HDRi is actually BenQ's proprietary tech, which detects the current ambient light level and image content and then automatically adjusts the screen brightness.

In addition, it supposedly helps bring out details better. For instance, Cinema HDRi boosts gradient and colour vibrance by 40% and 2% respectively, while Game HDRi increases gradient by 20%. Gradient handling is key to improving details in dark areas of the screen and minimising banding as well, which is especially important in games so you can see what's going on in the shadows.

A handy remote lets you switch between the different HDRi and display modes, in addition to adjusting the brightness and audio settings. This frees you from having to fumble with the joystick beneath the screen when you want to tweak the display settings. Even then, the OSD interface is clean and easy to navigate, and pushing down on the joystick brings up a condensed version of the menu for quickly adjusting the colour mode, Light Tuner settings, Advanced Motion Accelerator levels (or response time), and brightness. 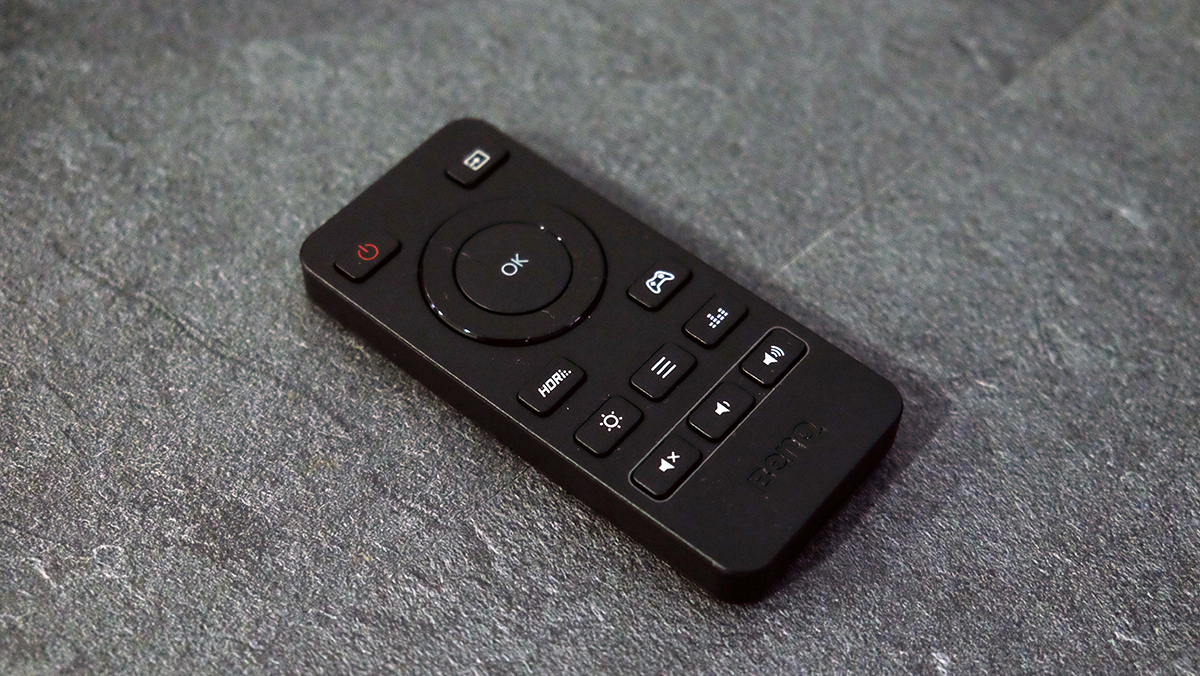 However, in practice, I found that the HDRi modes were a bit of a hit or miss. More often than not, they ended up crushing detail in dark scenes, and you're better off turning everything off most of the time. That said, the Light Tuner setting can help with this somewhat by automatically lightening areas of the screen that are too dark.

The SpyderX Elite rates the monitor pretty well overall, although luminance uniformity and colour accuracy could have been improved. 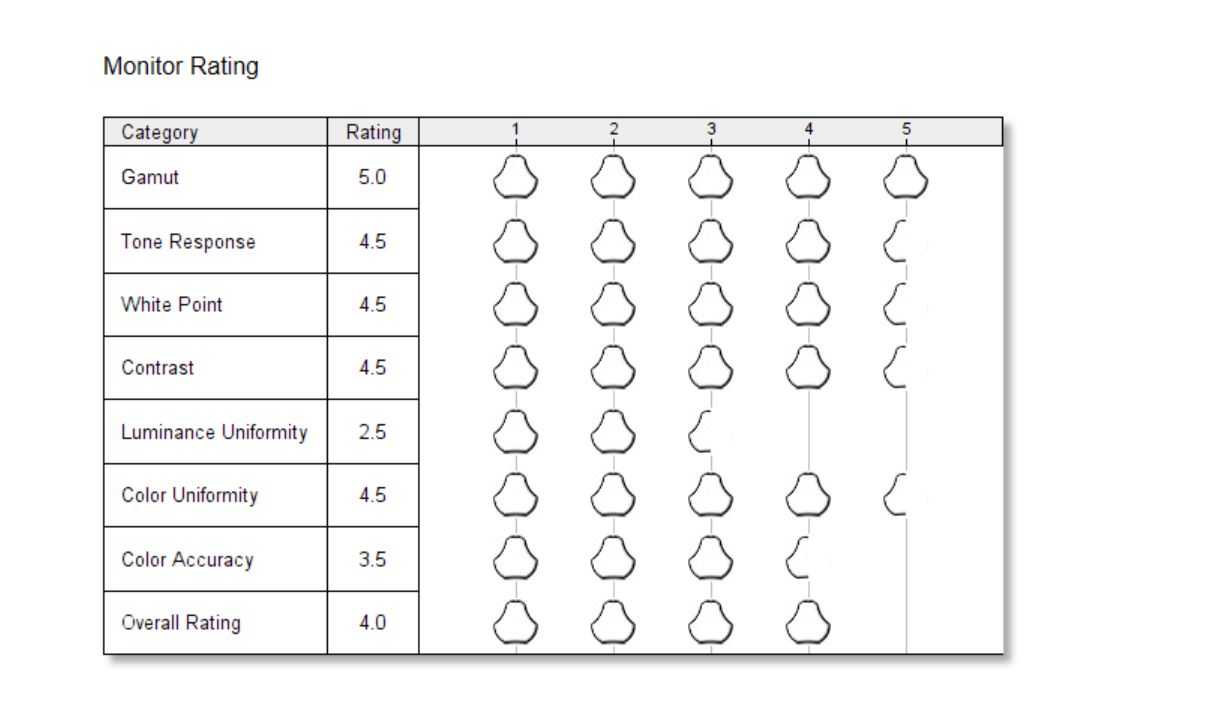 There are four different levels of Advanced Motion Acceleration (AMA), and I found that Level 3 delivered the best compromise between reducing motion blur and minimising pixel overshoot or coronas in BlurBuster's TestUFO Ghosting Test.

In the image below, you can see the difference between AMA Level 1 and Level 3, where you trade the reduction in motion blur for a noticeable corona.

The screen also comes with an integrated treVolo speaker along its front. These are 2.1-channel 2W speakers with a 5W subwoofer at the back. Unfortunately, the built-in speakers are not the monitor's strength here and aren't quite as good as the ones found on the BenQ EW3880R. They produce thin, reedy sound, with sorely lacking bass and clarity in the mid frequencies.

In addition to speakers, oddly enough, the monitor also features extras like a built-in microphone. BenQ has thought to kit it out with noise-cancelling features that are supposed to help filter out ambient noises and pick up directional audio input. However, this is still a very basic offering that will never replace your headset's microphone or your desk mic.

Round the back, the Mobiuz EX3210U features two HDMI 2.1 and DisplayPort 1.4 inputs. There are also four USB 3.0 ports for connecting your peripherals.

Its design also helps set it apart from the rest of BenQ's lineup. With a business-like front and all-white back panel, the Mobiuz EX3210U is a combination of two starkly different looks. It feels slightly jarring at first, but it still manages to come together somehow in the end. 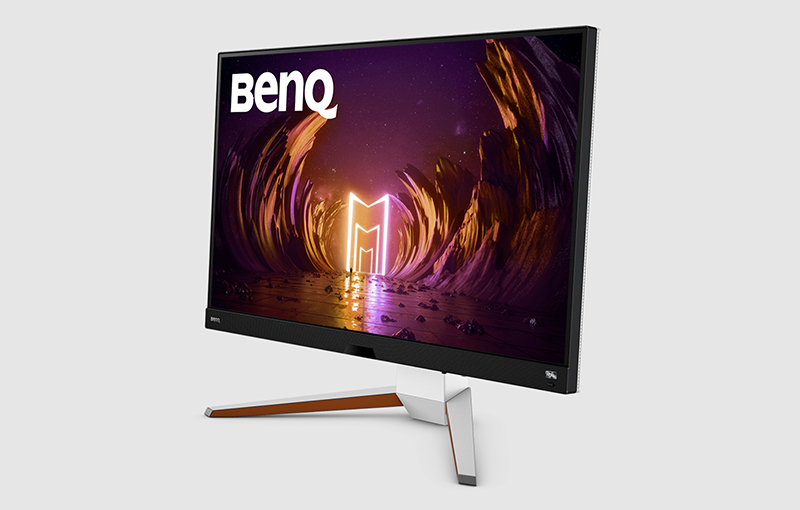 At S$1,529, this is a spectacular screen for those who can afford it. With both a 4K resolution and 144Hz refresh rate, it's best paired with the fastest gaming rigs to take full advantage of both features.

However, it's difficult not to feel like the price could have been lowered by excising a few unnecessary extras, such as the integrated speakers and microphone. I'm also not convinced by BenQ's HDRi tech, which in my experience wiped out details in the dark areas more than accentuating them.

That said, if you've got the cash to spare, this is one gaming monitor that won't let you down, whether you're diving deep into the world of Elden Ring or watching Moon Knight on Disney+.

If you're ready to get this screen, the BenQ Mobiuz EX3210U monitor is available on BenQ's Lazada and Shopee storefronts.