Note: This review was first published on 18 January 2022. 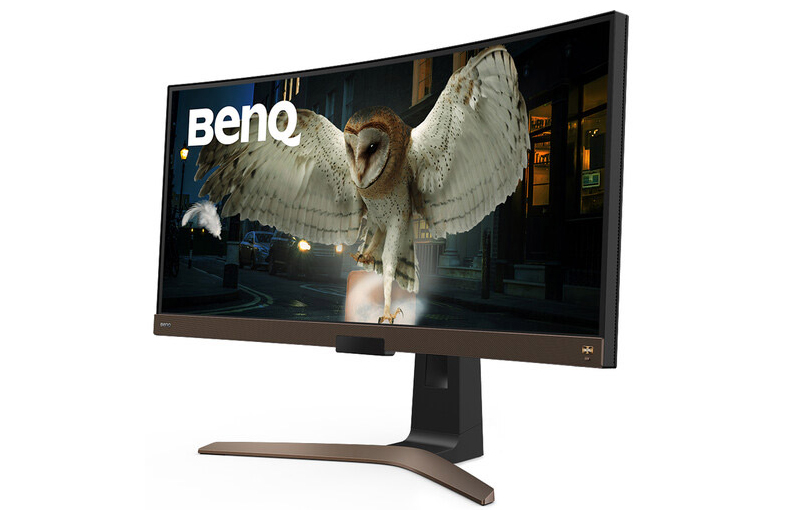 You'll want to clear out your desk for this one. The BenQ EW3880R is a gargantuan 37.5-inch ultrawide screen that provides next-level immersion and more screen than you could ever need. Its sprawling 21:9 aspect ratio will comfortably accommodate up to four windows, which translates to some serious multi-tasking during the workday.

With its 3,800 x 1,600-pixel resolution, the EW3880R is made for a crisp and vivid cinematic experience. It's got a rather gentle 2300R curvature however, so this isn't one of those screens that completely wrap around you.

The monitor uses an IPS panel, which offers vivid colours. BenQ is claiming 95% of the DCI-P3 colour space, but testing with the Datacolor SpyderX Elite puts that at closer to 93%. That said, it's still a solid monitor for movies and other entertainment content, as long as you're not an enthusiast looking to scrutinise even the smallest details. The IPS panel does offer excellent viewing angles though, which is particularly important for such a wide monitor. 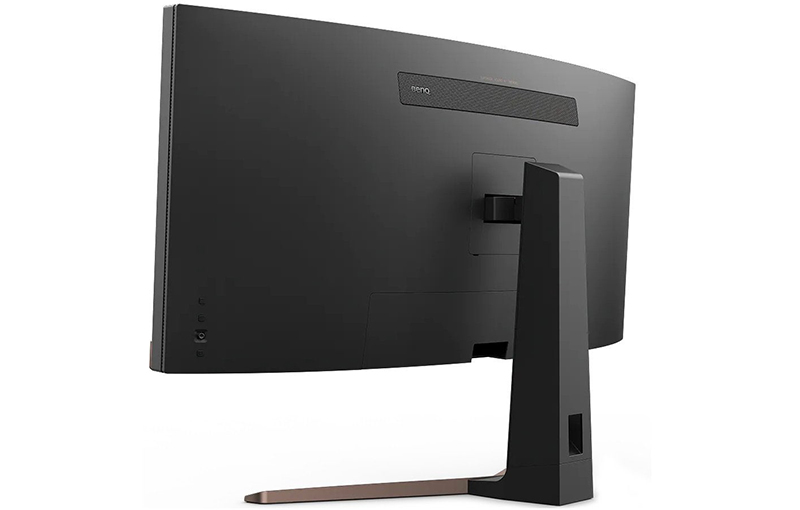 I loved every moment of working on this screen, and the benefits of being able to display multiple tasks side by side cannot be overstated. The monitor stand supports tilt, swivel, and height adjustments too, so you can get it into the right position.

Not all multimedia content will support the ultrawide 21:9 aspect ratio, so there will sometimes be black bars on either side of whatever you're watching. However, when it does work, the effect is incredibly cinematic and it's difficult to pull your eyes away from the screen.

But despite the monitor's support for HDR10, the 300 nits peak brightness and 1000:1 contrast aren't quite as high as some competing monitors. The built-in HDRi tech is supposed to help with this by automatically sensing the surrounding light and adjusting the brightness to improve image quality. This was a bit hit and miss in practice though, and I found that toggling either one of the HDRi modes on often ended up crushing detail in dark scenes.

The SpyderX Elite rates the monitor pretty well overall, although colour uniformity and white point could have been improved. 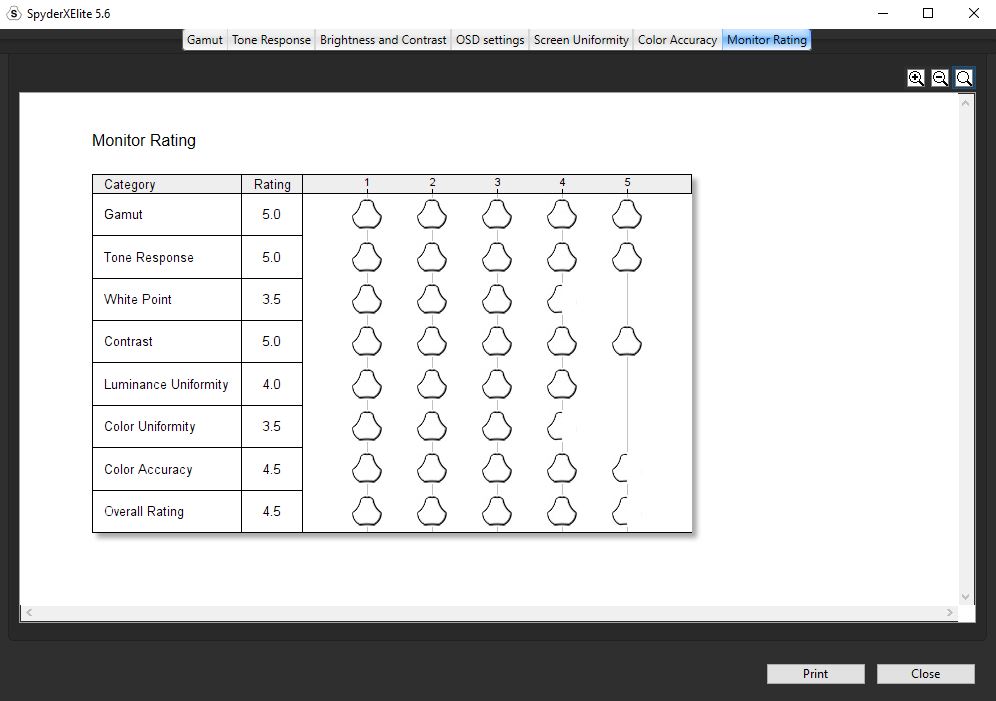 What's unique about the monitor is its focus on the integrated speakers. The speaker grille spans the entire length of the monitor and are found on the back as well, comprising dual 3W treVolo speakers and a massive 8W built-in subwoofer for punchier bass. Compared to the thin and reedy sound usually pumped out by built-in speakers, these deliver rich, full-bodied audio and great vocal clarity. They're also pretty loud, so you should be able to enjoy your movies with no issues.

Games are where the monitor starts to flag though. The low 60Hz refresh rate and 4ms grey-to-grey response time really start to show in fast-paced scenes. It's nowhere as smooth as needed for shooters, and there is noticeable motion blur, particularly in Blur Buster's UFO Motion Test. Compared to the other 144Hz or 240Hz monitors I've tested, the difference is night and day. It'll work decently for slower titles, but things like twitch-reaction shooters are out of the question.

There's no support for variable refresh rate tech either, which means image tearing and stuttering will quickly be things you have to put up with. 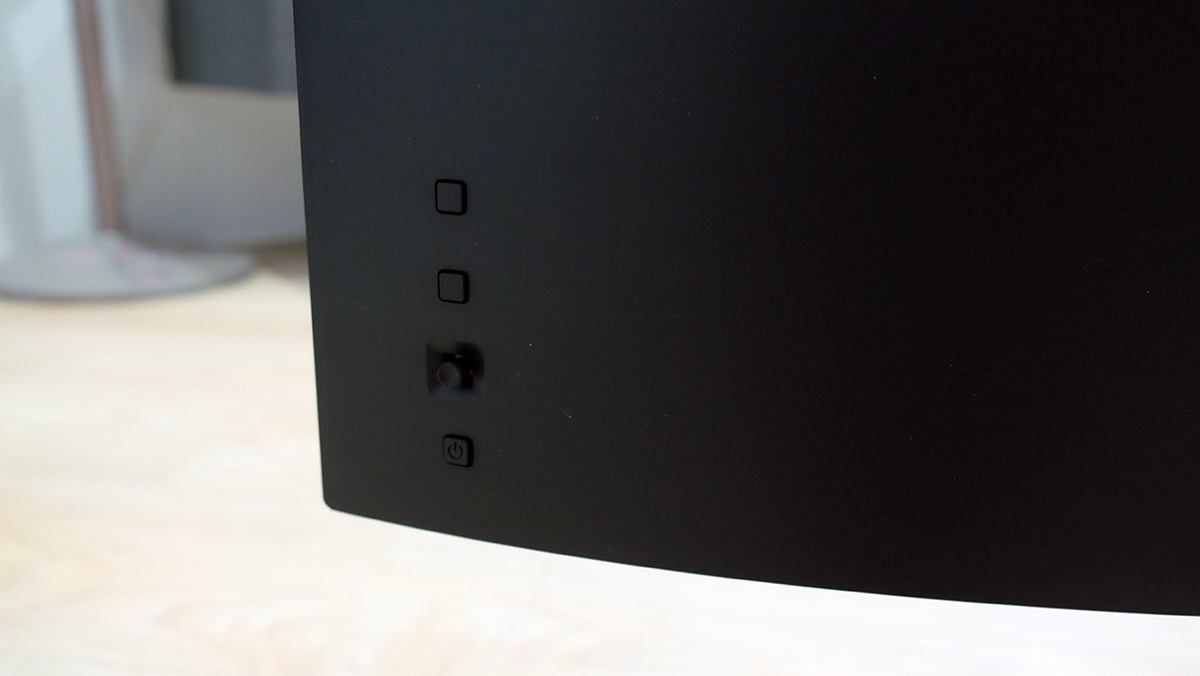 OSD controls are located at the back of the display, featuring buttons for switching inputs and colour modes, and a navigation joystick. The interface is clean and easy to navigate, but if you don't want to fumble behind your screen to tweak the display, there's also a remote that lets you quickly access the OSD with its own directional pad, buttons for volume and brightness control, and even switching between different HDRi and audio modes. It's a neat touch and is really convenient, seeing as a screen this big is probably set further away from you. 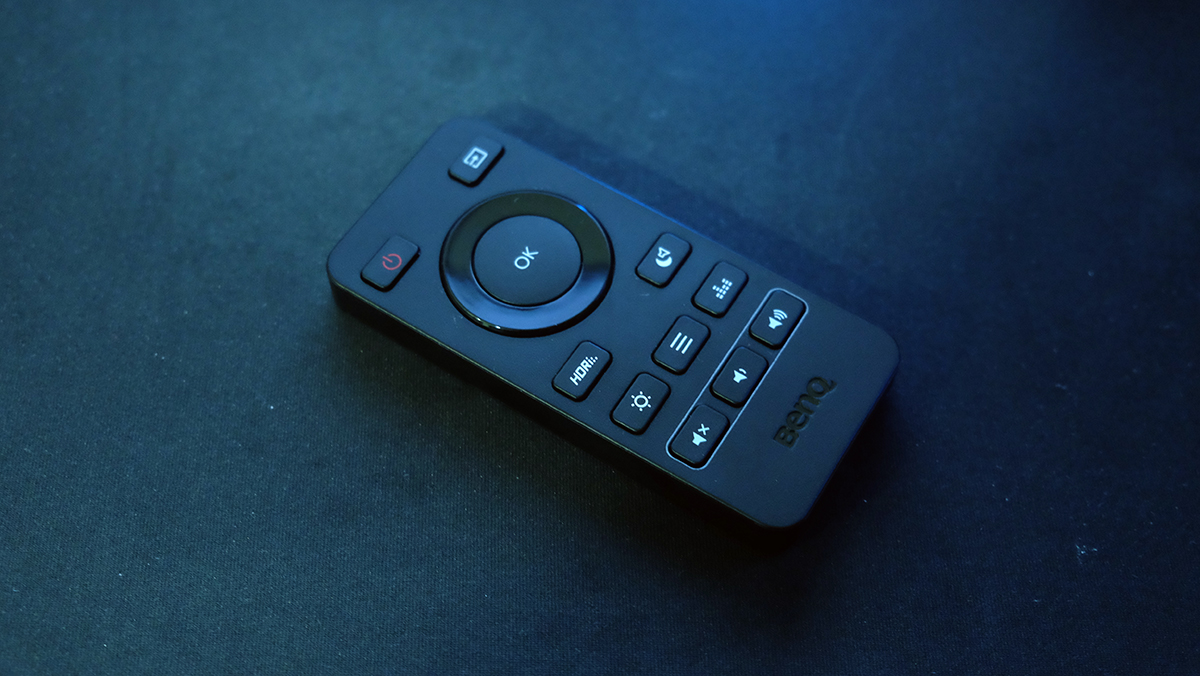 Round the back, you'll find two HDMI 2.0, one DisplayPort 1.4, one USB-C port, and two USB 3.0 connectors. The USB-C port supports DisplayPort Alt Mode and up to 60W of power with the Power Delivery spec for an added bit of functionality. 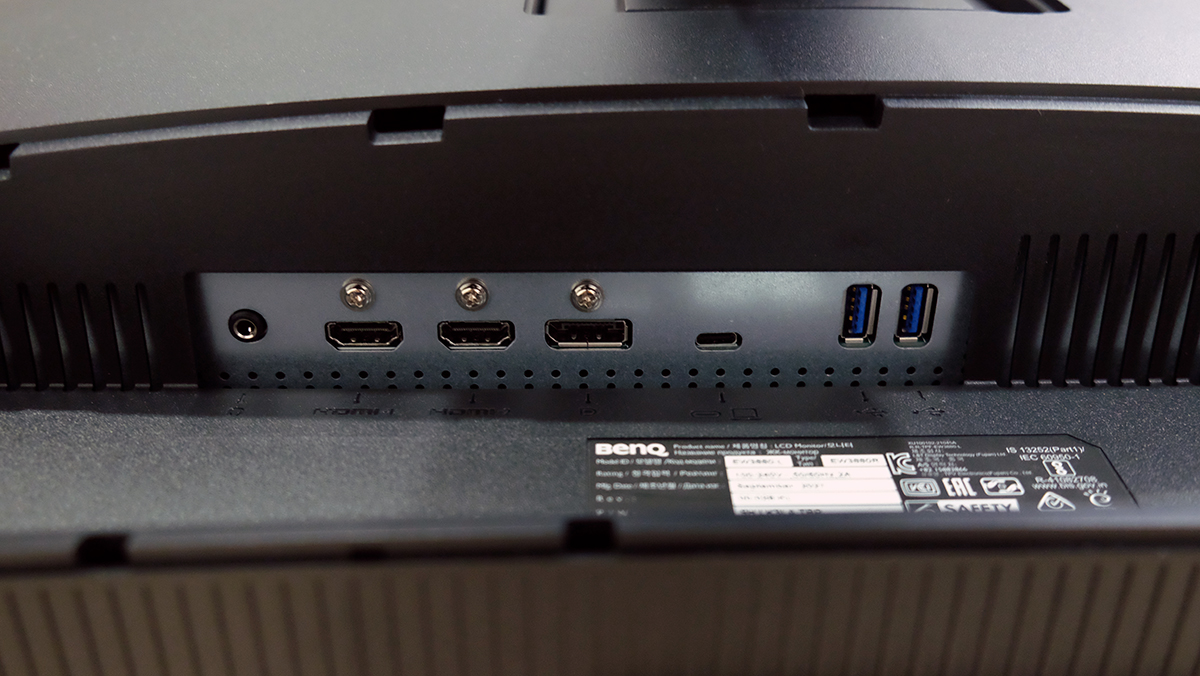 At S$1,579, the BenQ EW3880R is actually one of the more affordable monitors of its size out there. It's still far from cheap though, and you should get it only if gaming performance is not a priority. If all you're going to be doing is work and watching videos, and like the idea of having excellent onboard audio, the BenQ EW3880R is a great pick.