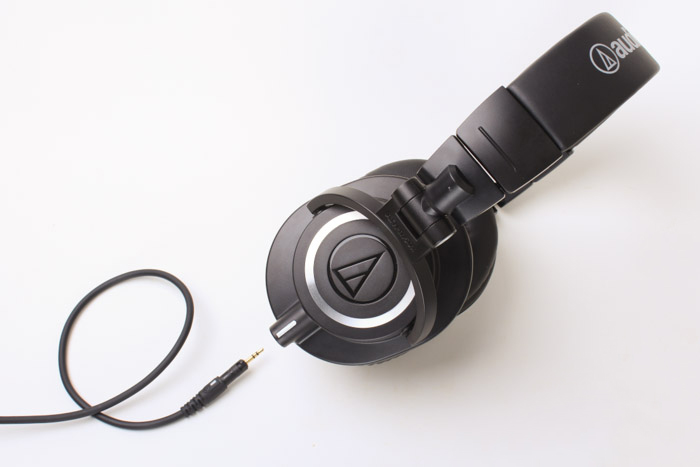 Established in 1962, Audio-Technica is a major Japanese brand that has been producing quality audio products that make their way into recording studios worldwide, and Audio-Technica’s ATH-M50 has long been held as a standard for audiophiles seeking quality sound on a budget, as the ATH-M50s were known for serving up quality sound with big 45mm drivers, over-ear isolation, solid construction and unbiased sound reproduction for under S$300.

Understandably then, the ATH-M50x has pretty big shoes to fill, though it doesn’t seem like much has changed on paper. So then the question that arises is: what have they done to make it better? For starters, the ATH-M50x will cost S$228 for the black or white version, down from the ATH-M50's launch price of $268.

It seems that for the most part, Audio-Technica has stayed the course with the ATH-M50x. Design is exactly the same, though there is now a new blue and gold limited edition version you can order at a slight premium for S$248. Also new, is the provision for detachable audio cables, which is something fans of the original have been asking for. The cables have grooves on one end, allowing you to screw them in for a tighter fit.

Audio-Technica has generously provided three cables in the box – a short 1.2m for portable use, and two longer 3.0m cables for studio use; one straight cable and one coiled cable which allows a variable length. Also included is a ¼-inch adapter plug which screws into the threading of the plug for a more secure fit, and a soft carry case. 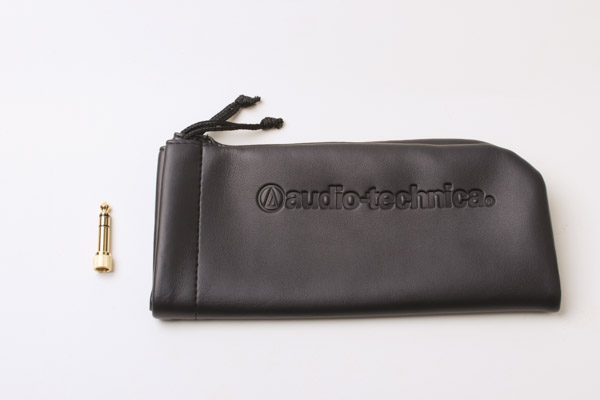 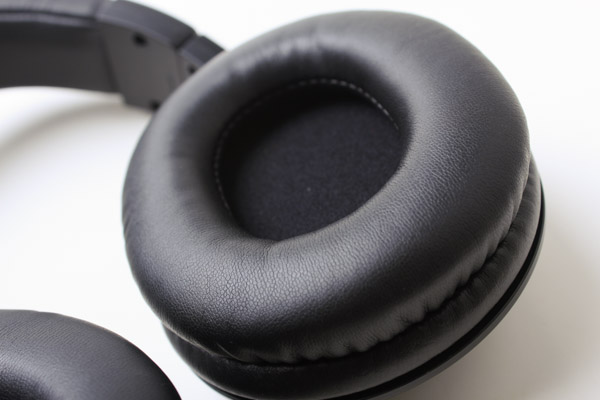 Labelled as part of Audio-Technica’s acclaimed "Professional Monitor" series (hence the "M" in the naming), the ATH-M50x is unabashedly designed for listening purposes only - you won’t find a remote control or microphone on any of the headsets in this line, nor will you find extras like NFC or wireless support. What you get are 90o swiveling ear-cups that allow for one-ear monitoring, and solid sound thanks to the 45mm large-aperture drivers with rare earth magnets and copper-clad aluminum wire voice coils. 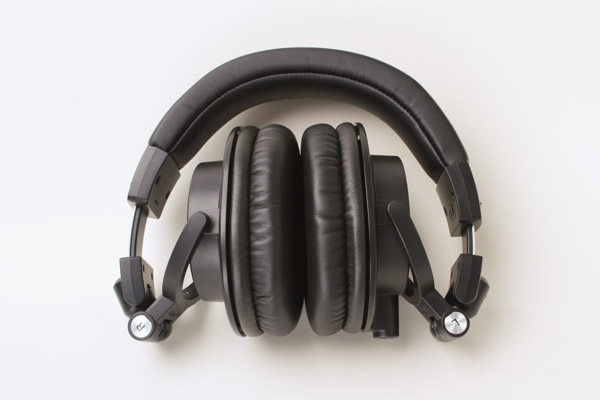 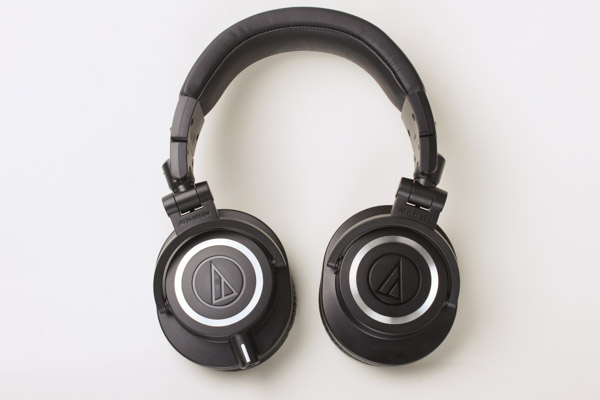 With all that said and done, how do the headphones sound?

"Measured" is a term that comes to mind when trying to place the ATH-M50x sonically. Imaging is very good, and its ability to render detail certainly lives up to the stated frequency range of 15-28,000Hz, but while it only has an impedance of 38 ohms, we found that it definitely benefits from the use of an amp or at least a good source.

The upper bass to lower midrange registers can be a tad boomy, as experienced on the intro of the Red Hot Chili Pepper’s Under the Bridge. Conversely though, vocals are a little laid back and clinical. We didn’t detect much sibilance on our tests, but we do feel like they could do with a little bit of added warmth to be more engaging. Likewise with the bass - very controlled and accurate, but not necessarily enough to be exciting.

Compared to the original ATH-M50s, we thought the ATH-M50x provided better separation between vocals and their backing instruments and better clarity to the vocals. Overall, tracks were more clean-sounding with greater detail in the higher registers whereas the ATH-M50s was slightly more airy and perhaps a little gritty sounding in comparison.

Moving on to our formal testing, we started off with Adele’s Melt My Heart to Stone. The headphones delivered a detailed rendition of the track, picking up the subtleties in the backing string instruments. However, we felt that Adele’s vocals were a little too laid back on this, making the track less engaging than it should be.

Moving on to Buckethead’s Sail on Soothsayer again reinforced this impression, as we found good clarity in the mids, even if they were a bit laid back. Bass presence was measured - enough to be felt, but yet not so much to feel boomy or overwhelming.

The headphones finally let loose a little on Tiesto’s Elements of Life though, matching up to the pumping base line of the track, and easily keeping up with the attack. This track also gave us an indication of the soundstage that the ATH-M50x is able to project, and we do think it’s wide enough so to impress most listeners.

Finally, we moved on to a live rendition of The Eagles’ Hotel California. The opening intro on this track was rendered beautifully, and the headphones brought a brightness to the track that helped deliver the atmosphere of the live performance. This was our favorite of the four tracks, and reflects how these headphones perform best with instrumental renditions, where the ATH-M50x’s good transient response can really bring the performance to life.

The Audio-Technica ATH-M50x offers excellent performance for its sub-S$300 price tag. The level of detail the headphones are able to resolve is impressive, and you really can’t fault them for sounding too clinical if the emphasis is on being accurate. Add to that the fact you get pretty really good passive noise cancelling and superior comfort from the plush ear-cups, and you have a set of that will probably stay on your ears for a long while.

Write a Review
Compare This | Specifications
Comfortable ear-cups for long hours of listening
Good passive noise cancelling
Accurate audio performance
Great value
Needs to be powered by an amp for best performance
Our articles may contain affiliate links. If you buy through these links, we may earn a small commission.
Sponsored Links