Unless you are an audiophile or headphone enthusiast, you may not have heard of Audeze. The company was founded 10 years ago and is regarded by many to be the ones who popularized the use of planar magnetic drivers in headphones.

What are planar magnetic drivers?

Planar magnetic drivers work very differently. Here, a thin conductive diaphragm is typically positioned between two magnets. When an electrical charge is applied, the diaphragm reacts to the magnetic field of the magnets and moves to produce sound.

So instead of focusing force on a small part (the voice coil in a dynamic driver), motive force is spread across the entire diaphragm. The upsides to this are increased responsiveness, a wider frequency range, and lower distortion. On the other hand, because the magnets need to cover the entire diaphragm, planar magnetic driver headphones can be heavy and bulky. They are usually also quite inefficient and require much more power to drive.

So what is this LCD2 Classic? 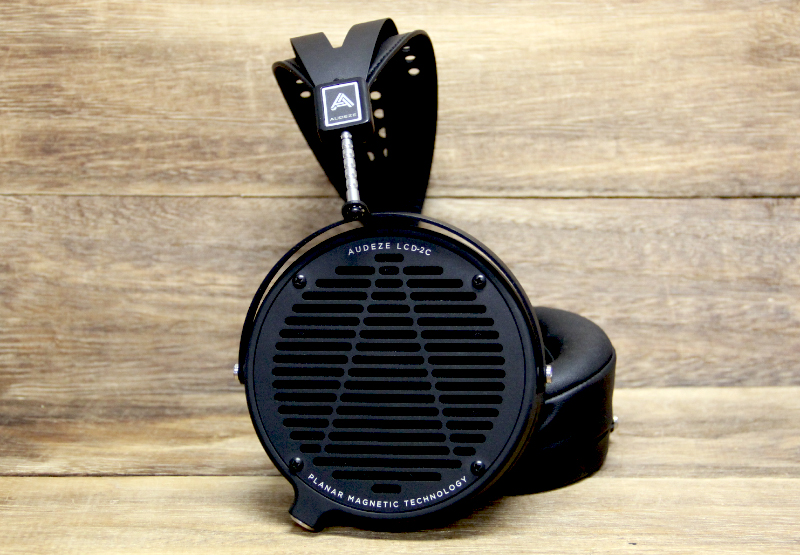 Shouldn’t it be LCD-2 Classic with a dash?

Don’t ask me, I’m only following Audeze’s nomenclature. I suppose it is to differentiate it more clearly from the LCD-2.

Fine, so what's the big deal with the LCD-2? The LCD-2 was Audeze’s first mass production headphone. It was first launched in 2008 and even today remains to be one of the best headphones for its price. Its thread on popular headphone forum Head-Fi is active even today and has stretched to an amazing 770 pages.

Wait, what happened to the LCD-1?

The LCD-1 was made in extremely limited numbers. Only 25 sets were made and were really more like prototype samples than retail-ready production units.

Ok, back to the LCD2 Classic, why should I care? 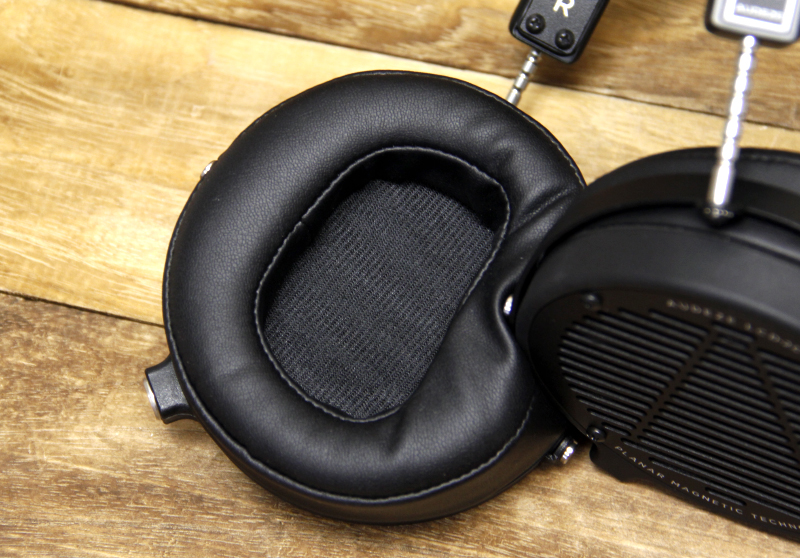 It’s important for a number of reasons:

That’s a big price drop, how did they do it? 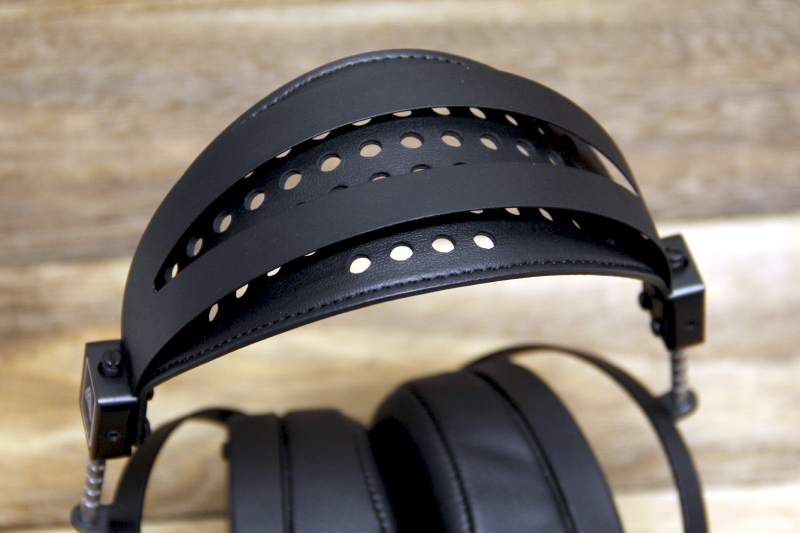 Price is kept low by having some design changes and omitting some accessories. Longtime Audeze fans will immediately notice that gone are the LCD-2’s wooden ear cup rings. They are replaced instead with what Audeze calls “crystal-infused nylon rings,” which feel extremely hard. The nylon rings, along with the metal suspension headband and yokes, are all given a matte black powder-coated finish, giving the LCD2 Classic an industrial look and feel. 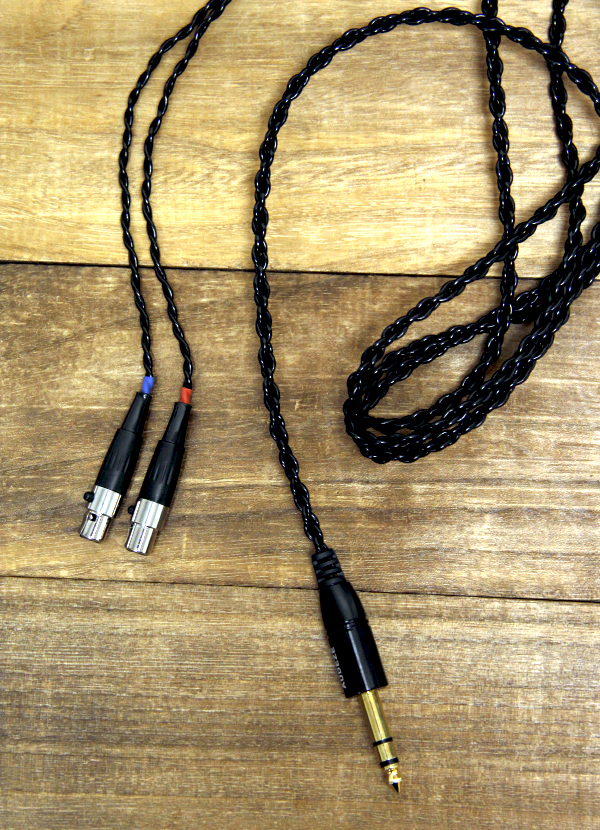 The thick ear pads are soft and plush but they are covered with protein leather instead of the genuine lambskin leather found on the LCD-2. Fortunately, this hasn’t compromised comfort one bit. Coupled with the new suspension-style headband, it means that even though the LCD2 Classic is heavy at around 550g, I didn’t have problems wearing them for hours on end.

Another thing to note is that the LCD2 Classic doesn't come with the rugged carrying case that accompanies other LCD headphones. Also not included with the headphones are plug adapters, so make sure you have them handy especially if you intend to use the headphones with a portable DAP.

Write a Review
Compare This | Specifications
Well built and great looks
Improved comfort
Fantastic, alluring sound
Lowest priced LCD headphone
Little accessories
Can be heavy for some users
Our articles may contain affiliate links. If you buy through these links, we may earn a small commission.
Sponsored Links