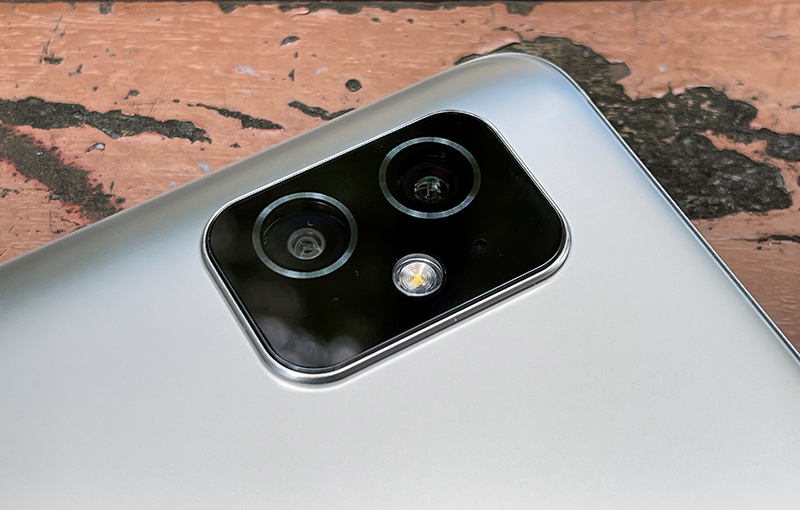 The ASUS ZenFone 8 uses a three-camera system - two on the rear and one at the front. The dual rear consists of:

In a nutshell, the main camera offers generic shooting needs with wide angles, while the secondary camera handles ultra-wide angle shots and macro shots. At least one camera is capable of 4K60FPS recording too. Other features built into the rear cameras are the ability to grab still images from videos (not applicable to 8K recordings), Motion Tracking video (up to 4K60FPS), Time Lapse recording (4K60FPS), and Slow Motion recording (4K120FPS).

Noticeably, there is no optical zoom feature or telephoto-specific camera, unlike most other Android flagships. Instead, zooming on ZenFone 8 is handled digitally. Despite that, the phone has Ozo Audio Zoom, a Nokia-made digital spatial audio technology that corresponds to recorded sounds based on the zoomed subject while eliminating background noise (the same tech can be found in the Oppo Find X2 Pro).

Unlike many Android smartphone makers with vague or confusing wording for its camera specs, ASUS is very clear about what the ZenFone 8’s rear cameras are supposed to deliver. So, let’s see if they hold up. 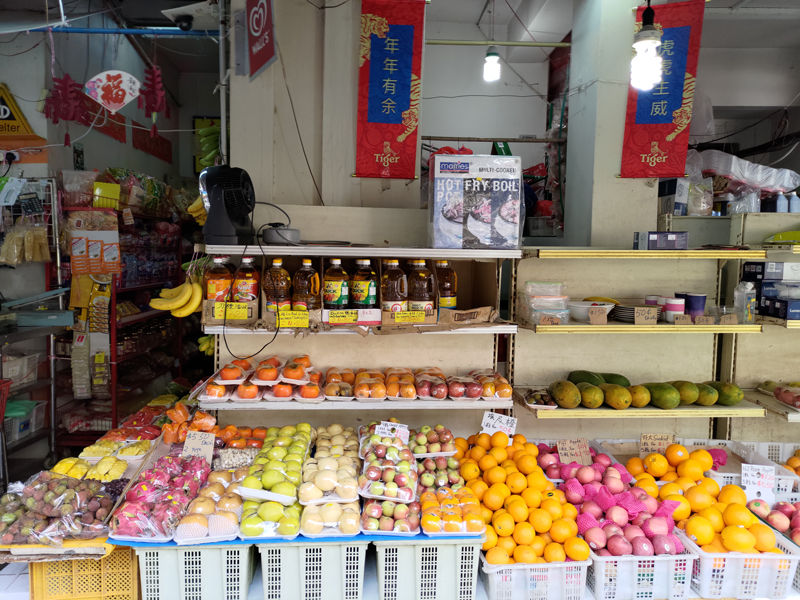 The ZenFone 8's main camera is slightly aggressive when exposing whites and lighter areas, but it's otherwise a competent shooter for everyday situations. It has great colourisation and detailing, and it has excellent control over image noise. In this sample image, the ZenFone 8 makes it easy to work out the items on sale and capture subtle tricks of light like transparent plastic packaging on certain foodstuff. 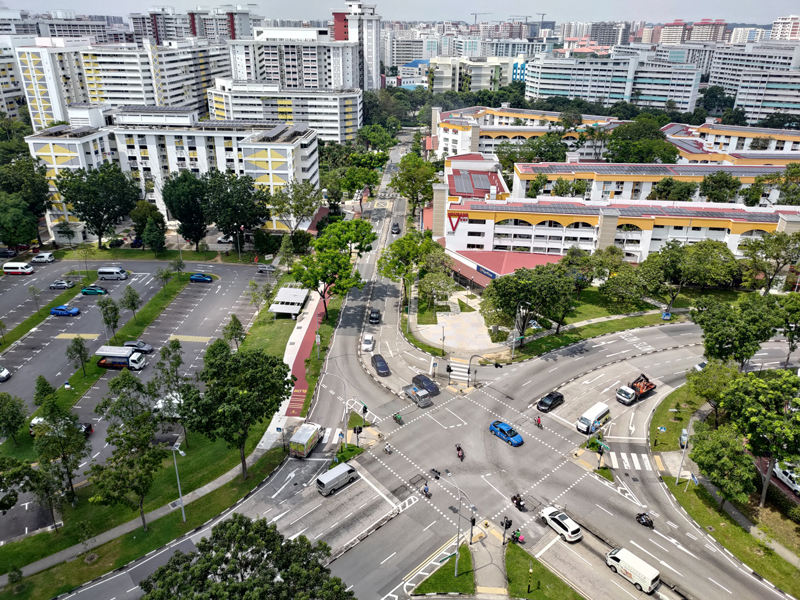 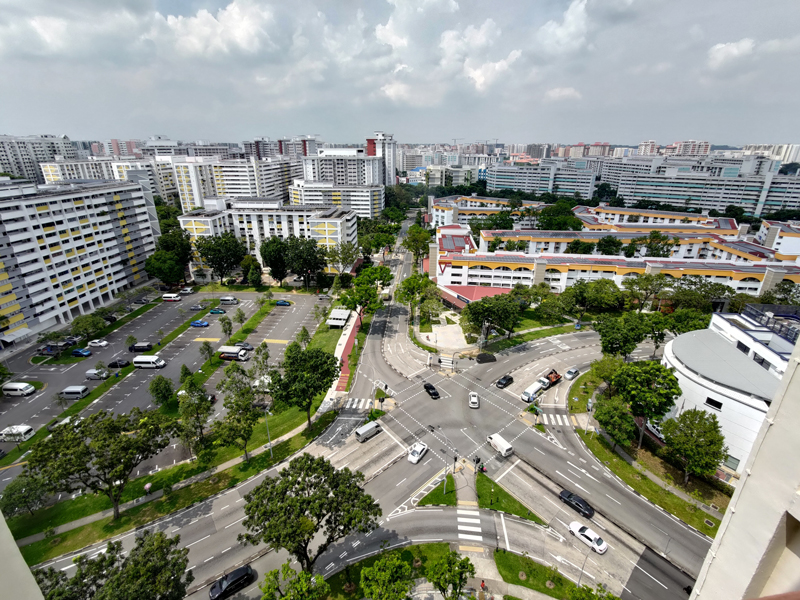 The ultra-wide camera offers a more natural-looking reproduction of the scene, likely because it doesn't overexpose shots like the main camera. In addition, the fish-eye distortion correction seems pleasant - still some traces exist, but not jarring unless you're really looking for a fish-eye effect. 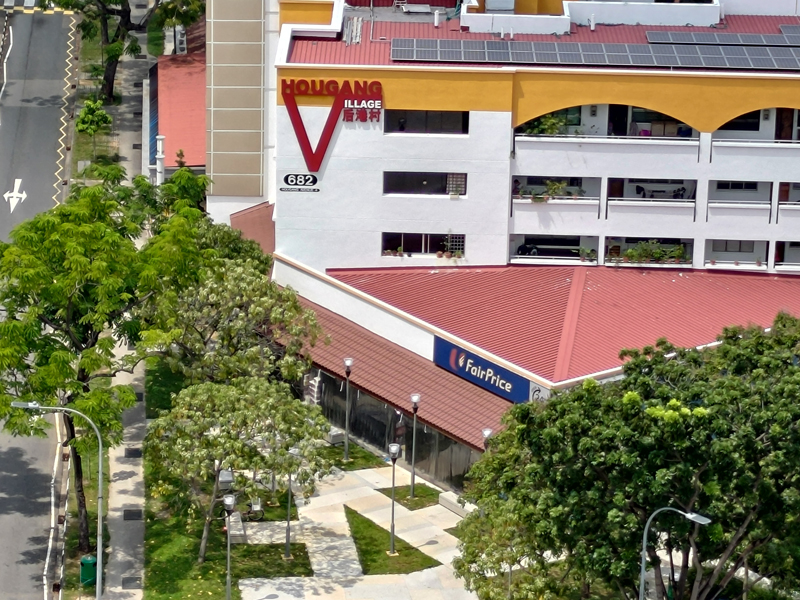 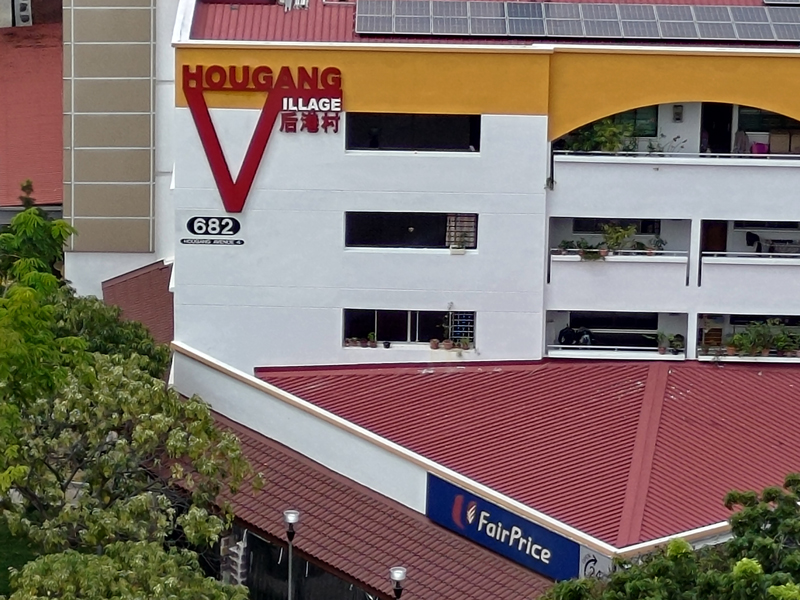 No optical zoom? No problem. The ZenFone 8 offers a maximum of 8x digital zoom via its main camera, and we liked how it kept noise to a minimum. But, of course, it's not perfect since it's digital zoom after all, and some digital compensation needs to be in place - check out the artefacts on the left-sided tree. 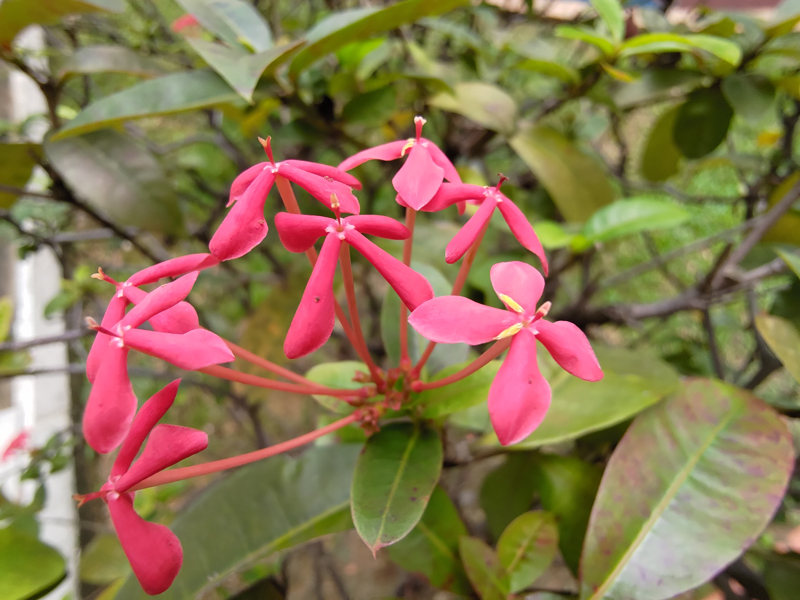 As mentioned, macro shots on the ZenFone 8 are delegated to the ultra-wide-angle rear shooter with its '4cm focusing distance' feature. Our only real complaint? The focusing distance demanded by the phone needs more than 4cm, even if the focal point seems to be at 4cm - you can get good macro shots on the ZenFone 8 but do not expect it to be a breeze.

That covers the general imaging quality offered by the ZenFone 8. As a whole, the phone's camera system is good at what it does and is mostly snappy and responsive. The image quality turned out a little better than what we had in mind before we tested the device. Below are more samples for reference. 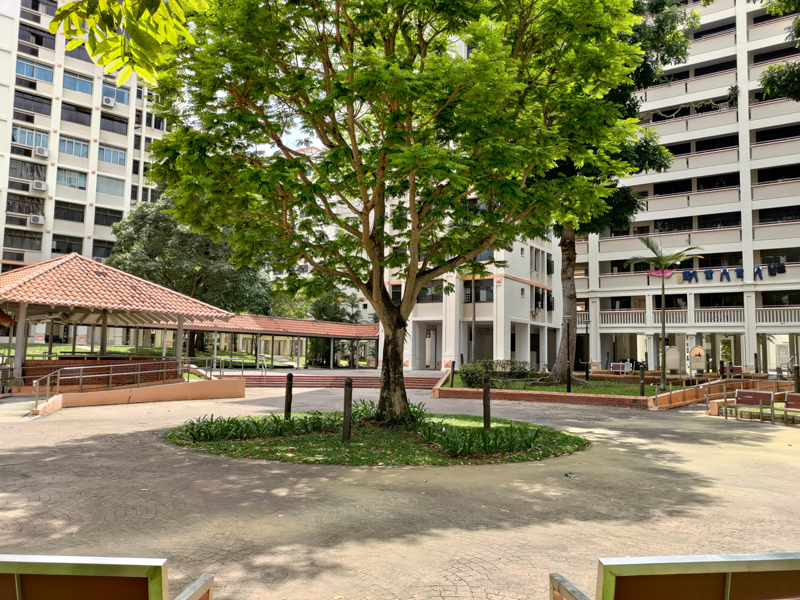 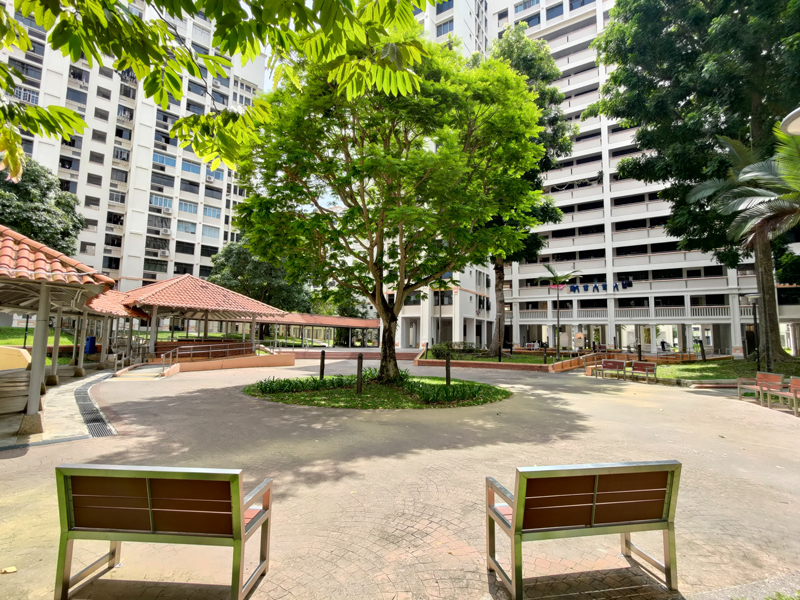 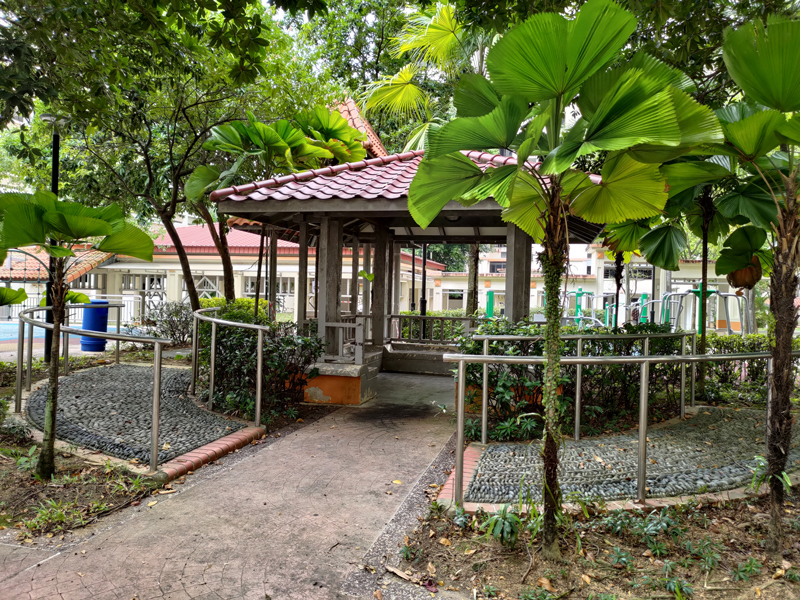