Dual displays on the go 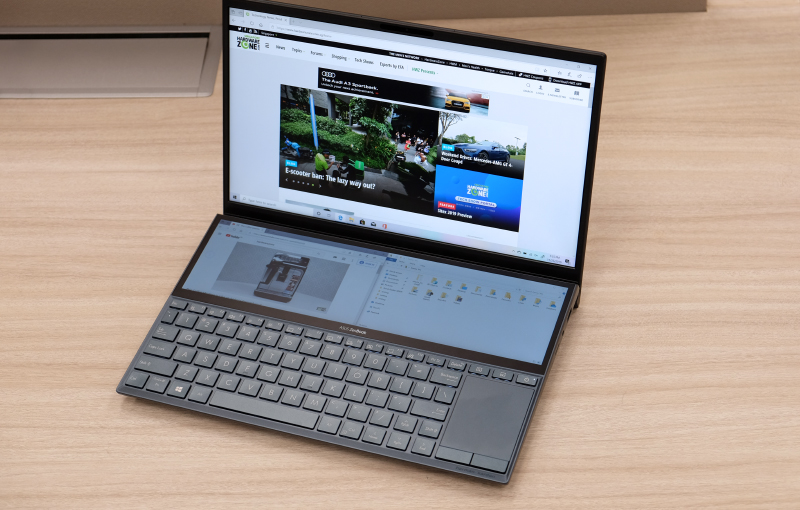 At Computex earlier this year, ASUS unveiled the ZenBook Pro Duo UX581 and the ZenBook Duo UX481. The former is a 15.6-inch notebook while the latter is a smaller more portable 14-inch notebook. Both stand out for having two displays, courtesy of a secondary display that ASUS calls ScreenPad Plus.

I reviewed the larger ZenBook Pro Duo and found it to be an interesting and promising notebook that could appeal to professionals and power users. It’s powerful and the dual display concept can really be useful. However, I also noted that its not the most portable of machines. At 2.5kg heavy, sure, you could move it around but it’s not something you want to be carrying around all day in your bag.

Fortunately, the more compact ZenBook Duo is now available. Despite being smaller, it still has dual displays and powerful hardware. On paper, this is a mighty promising machine but does it live up to expectations? Let me tell you. 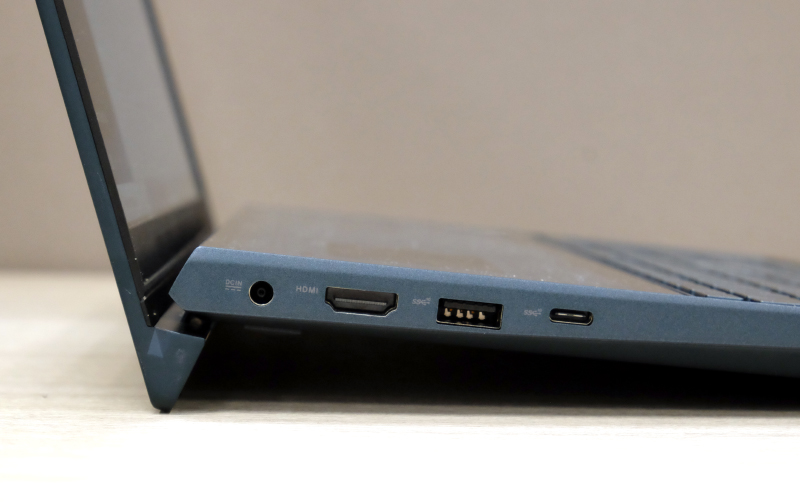 The ZenBook Duo weighs just 1.5kg and it’s about 22mm thick. That may sound chunky, but trust me, it’s actually really handy and easy to carry around. It’s quite incredible how ASUS managed to pack two displays into a notebook of this size.

Naturally, the ZenBook Duo features the latest hardware but it does have one problem: it’s powered by a Comet Lake processor and not an Ice Lake one. Before I explain the difference, let’s go through the ZenBook Duo’s specifications. It has the following:

Processor aside, the rest of the ZenBook Duo’s specifications is very respectable. It has a good amount of memory and a generous amount of fast storage. It even has a discrete GPU. Granted, it’s “only” a GeForce MX250 but it beats having to rely on the integrated Intel UHD Graphics. 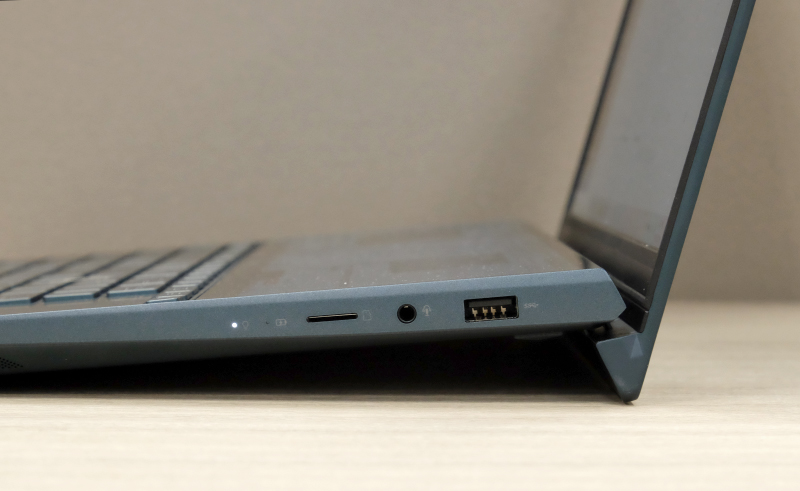 The ports on offer are quite excellent and my only gripe is that its USB-C port doesn’t support Thunderbolt 3 and power charging. To charge, you’ll have to use the DC-in jack and the provided charger. This also means you can’t use aftermarket USB-C chargers with the notebook.

As for connectivity, readers will be happy to know that the ZenBook Duo supports the latest Wi-Fi 6 standard. For those still unfamiliar with Wi-Fi 6, I urge you to read our guides here and here. But to put it briefly, Wi-Fi 6 promises faster networking speeds and support for more connected devices by using technology borrowed from LTE.