Note: This article was first published on 18th October 2016, but we've republished it again as it's now widely available in retail. The Windows laptop to take on the MacBook

They say imitation is the best form of flattery. If that’s the case, then Apple must be feeling exceedingly flattered because the ASUS ZenBook 3 is as close to a MacBook look-alike as we’ve seen. And we don’t even mean to say that in a disparaging manner as we’ll happily welcome other brands to challenge Apple’s design lead.

After all, the recently announced Google Pixel and Pixel XL do look a lot like iPhones, but no one is holding that against them.

When we first saw the ZenBook 3 earlier this year at  Computex, we were immediately struck by its good looks. The tech media wasted no time in touting it as a MacBook killer, and with good reason given its leading specifications wrapped in a sleek aerospace-grade aluminum alloy package.

There’s even quite an interesting story behind the ZenBook 3’s design. ASUS tells us that it was inspired by a slightly incongruous pair – a handcrafted Swiss watch and a Japanese Zen garden. The tapering edges of the ZenBook 3 are intended to evoke the slender hands of a mechanical watch, while the pattern of concentric circles on the lid mimics the raked gravel circles of a Zen garden. Of course, it’s perfectly within your rights to beg to differ. 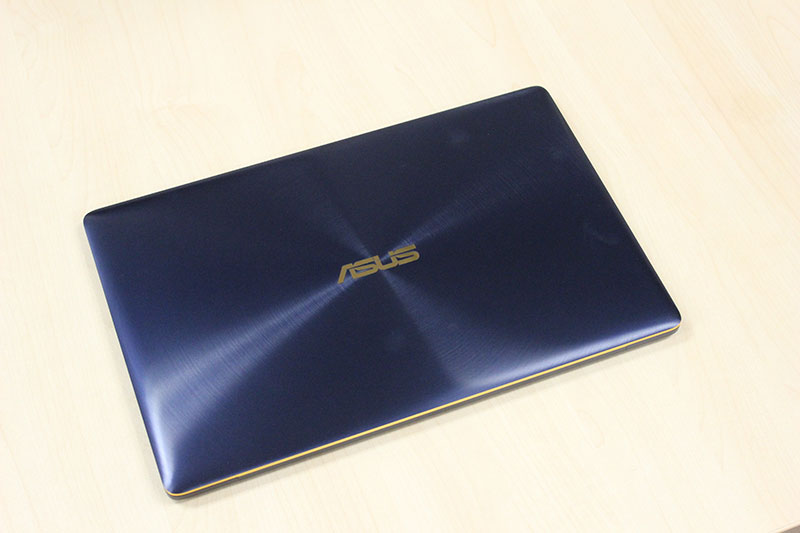 The exact hardware specifications vary from region to region. Here’s an overview of what you’re getting locally:

The 12.5-inch FHD display isn’t the highest resolution panel around, but certain trade-offs have had to be made to preserve battery life on a notebook that is only 11.9mm thick (higher resolution displays consume more battery). Still, it is plenty bright and texts and images appear crisp and sharp, so we’re hardly complaining. The small screen also helps that you don't really need an ultra high resolution display and you can instead enjoy better battery life with a Full HD screen. 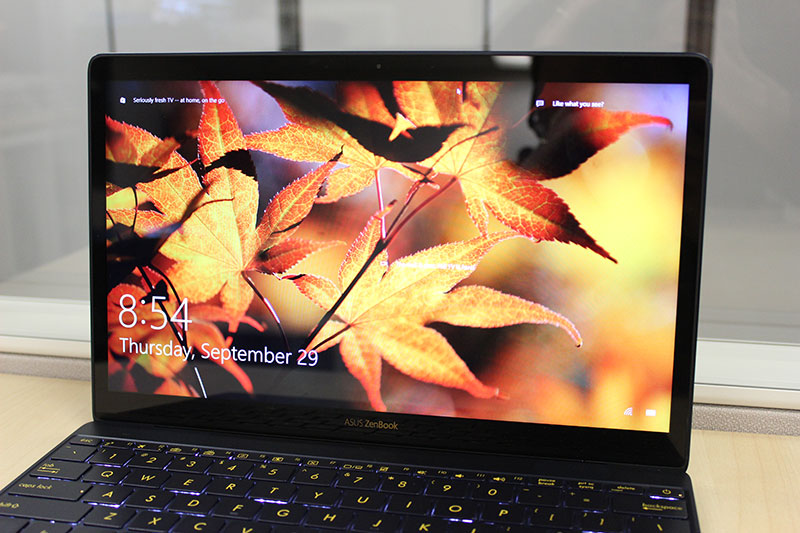 Our review unit was the Core i7 model, but it differs slightly from the local configuration in that it comes with a 256GB SSD instead of a 512GB drive. But other than that, performance should be representative of what you can expect from the top-configured unit locally.

The ZenBook 3 is also equipped with the latest Kaby Lake processors, and the biggest change coming from the sixth-generation Skylake chips is the greatly improved 4K graphics support and battery life when playing multimedia content. To be specific, a new video block on the graphics engine provides hardware-accelerated support for encoding and decoding HEVC 10-bit 4K video, which is what most 4K content is encoded in, as well as decoding Google’s VP9 format for 4K YouTube videos.

This means that the CPU cores don’t have to take over the task of processing video and are freed up to do other things. And because the GPU uses just a fraction of the power that the CPU would have to complete the same task, you get significant power savings.

And because Kaby Lake represents a refinement over the Skylake architecture and does not bring anything fundamentally new to the table, you shouldn’t be expecting drastic performance leaps. Instead, an approximately 10 per cent boost is reasonable, brought about mainly by clock speed improvements.

Nevertheless, there are also certain architectural tweaks to increase transistor performance, such as an increased fin height and wider gate pitch, which accounts for the better performance as well.