The ASUS ZenBook 3 Deluxe is a really pretty notebook. Insofar as design and aesthetics are concerned, it is hard to fault. It is really thin and light, and I like that it comes in Royal Blue, an unusual but certainly unique color for a notebook. If attractiveness and portability are high on your checklist, the ZenBook 3 Deluxe is definitely worth checking out.

As for hardware and features, the ZenBook 3 Deluxe does quite well too. The lack of a higher resolution display is a sore point, but at least the display is of a high quality with very nice colors. It also comes with Thunderbolt 3 ports, which is handy since it can be hooked up to Thunderbolt-enabled external graphics dock like ASUS’ own ROG XG Station 2, thereby turning it into a decent gaming machine. The Thunderbolt 3 ports will also play well with ultra-high resolution standalone displays and high-speed external storage devices for more professional work needs. 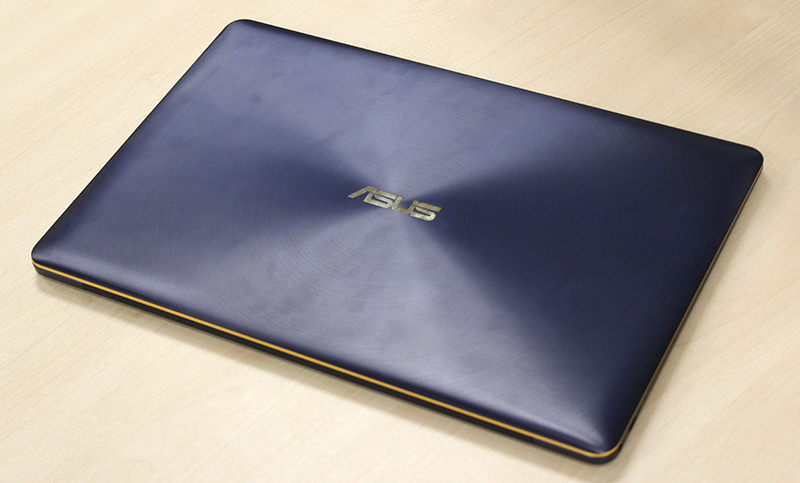 On the performance front is where the ZenBook 3 Deluxe is a little disappointing. Overall performance is actually quite decent, though not significantly better than any of last year’s notebooks running on Skylake processors. In the real world, the ZenBook 3 Deluxe is as speedy as you would expect a premium Ultrabook to be. Thanks to the fairly quick Core i7 processor and fast PCIe 3.0 x4 SSD, apps launch very quickly and most tasks on the notebook did not show any signs of slow down at all. The notebook’s generous 16GB of RAM also helps especially if you are a web browsing junkie like me who like to keep something like 30-40 odd tabs open at any one time.

That said, the ZenBook 3 Deluxe does have some performance issues that I think is worth discussing. I found that the notebook’s fans are almost constantly spinning, which is a clear sign that heat management is an issue. This isn’t the first time I encountered such a thing with an ultra-thin ASUS device. I noticed this when reviewing the ASUS Transformer 3 Pro too.

This is troublesome for two reasons. The first is that the noise, which is very audible, can get annoying after a while. The second, which is more crucial, is that performance can be negatively impacted, especially if you have been using the notebook for long periods.

In Tomb Raider, for example, I found that its frame rates would drop quite drastically if the benchmarking runs were repeated, more so than the other notebooks whose performance remain quite consistent. To be exact, I found that its performance can dip anywhere between 7% and 20% if I were to re-run tests after taxing the ZenBook 3 Deluxe for long periods. That margin of difference is a little too big, and just goes to show that heat management can be a big issue for the ZenBook 3 Deluxe and thus the observed throttled performance. 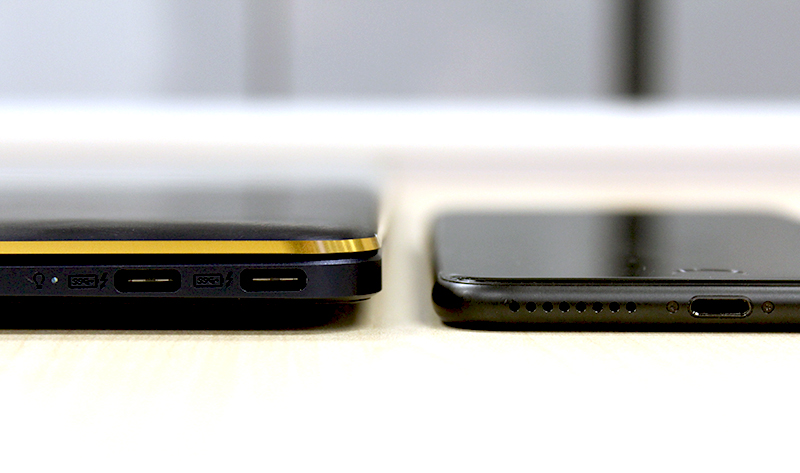 The other thing about the ZenBook 3 Deluxe that I don’t like is its short battery life. In our tests, I recorded a battery life of under 178 minutes or just under 3 hours, which is too short and negates the usefulness of the notebook as a mobile productivity tool. The notebook is immensely light and compact, but I’m afraid I would suffer from too much battery anxiety if I had to use it outside for work.

There’s no shortage of thin and portable notebooks these days and ASUS has priced the ZenBook 3 Deluxe very closely to match its rivals in this segment. This particular model I tested is the top-of-the-line SKU and it comes in at S$2,698, which is comparable to other top-of-the-line SKUs from rivals like the Dell XPS 13, Lenovo Yoga 910, and HP Spectre, These are priced from around S$2,600 to S$2,700 and have comparable specifications such as a Core i7 processor, 512GB PCIe SSD, and 16GB of RAM. 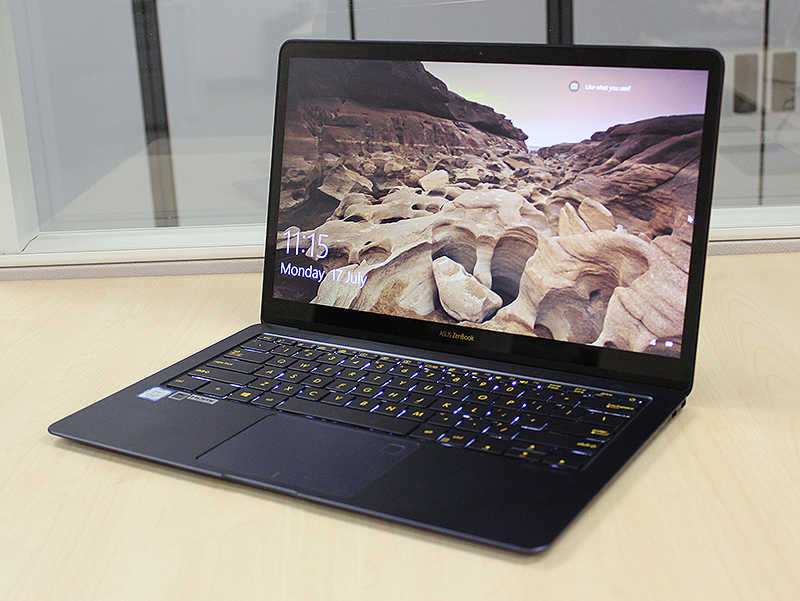 Apart from its short battery life, where the ZenBook 3 Deluxe loses out most keenly to its competitors is in its lower resolution display. The Dell XPS 13 is available in with a 3200 x 1800 pixels (QHD) display, while the Lenovo Yoga 910 outclasses everyone with its 3840 x 2160 pixels (4K) display. But the ASUS ZenBook 3 Deluxe stands out amongst its peers for its incredible compactness and seductive design. Only the HP Spectre is as compact and light, but it only has a 13-inch display whereas the ZenBook 3 Deluxe has a 14-inch display.

In summary, the ZenBook 3 Deluxe is a good effort from ASUS that comes oh so close to perfection. It is well designed, thin, and very light, but what prevented us from giving it a higher score is its short battery life, audible fan noise and performance throttling issues. If these aspects things don’t bother you because you typically have light productivity needs, then the ZenBook 3 Deluxe is a supremely attractive and portable notebook with a larger than usual display (14 inches) for its form factor. These are the most salient highlights of this notebook.