Mountain Everest 60 keyboard review: You never have to give up the numpad
Product Listing
AcerAftershockAlienwareAorusAppleArchosASUSAxiooDellDopodDreamcoreFujitsuGatewayGigabyteHandiiHPHuaweiLenovoLGMicrosoftMSINECNEOPanasonicRazerSagerSamsungSonySuzukiToshibaViliv

ASUS ZenBook 14 UX425 review: Is this the ZenBook we've been waiting for?

We will be comparing the performance of the ASUS ZenBook UX425 closely against that of the current crop of ultraportable notebooks including ASUS ZenBook 14 UX434, Dell XPS 13 2-in-1,  HP Spectre x360, and the recently reviewed Huawei MateBook 13. Here are the configurations of the tested notebooks and how they stack up. The ZenBook UX425 model that we are testing is the higher-end one with a Core i7 processor.

Graphics performance, however, was a bit of a mixed bag. Despite having the same Intel Iris Plus integrated GPU as the XPS 13 and Spectre x360, the ZenBook UX425 recorded the lowest scores on 3DMark. The gulf in scores could be as much as 29%. Fortunately, the ZenBook’s scores were more comparable when it came to Tomb Raider. However, if graphics performance and gaming is important to you, then it's worth noting that notebooks with discrete NVIDIA GPUs – even the humble little GeForce MX250 – have much better graphics performance. 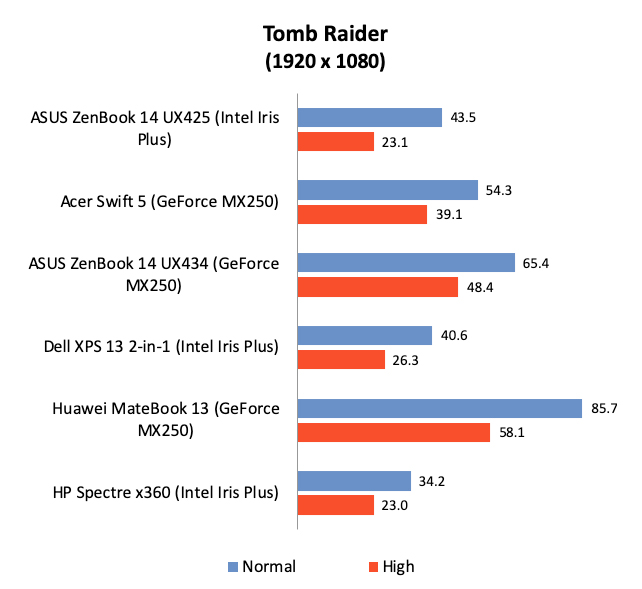 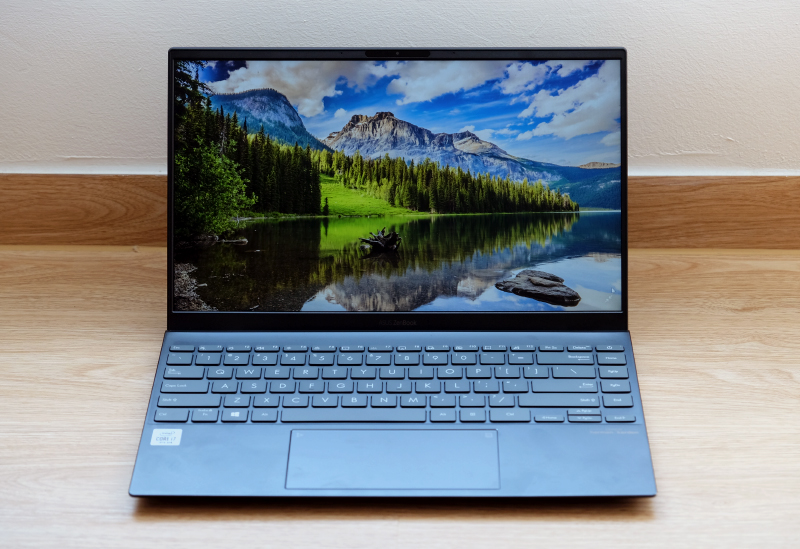 This new ZenBook UX425 can be best described as a thinner and lighter version of the older ZenBook UX434 with less graphics performance but a longer battery life. If the ZenBook UX434 is an all-rounder then this new ZenBook UX425 was designed for life on the road. But it’s also a notebook that elicits mixed feelings because it does a couple of things very well, but  it misses the mark in some others.

For a start, I like that its slim, compact, and light. That might have come at the expense of a bit of solidity and sturdiness, but if portability is a priority, I think the tradeoff is well worth it. It’s one of the lighter 13-inch notebooks and you can definitely feel the difference in heft next to notebooks like the Huawei MateBook 13. Performance is decent and battery life is exceptional. The feature set is above average too, with support for Wi-Fi 6, Windows Hello, a nice keyboard, a sufficiently large trackpad with a virtual number pad. I also like that it finally supports USB-C charging – a feature that is sorely missed on many older ASUS notebooks.

What’s not so great about the notebook? The build quality, despite being meeting MIL-STD-810 standards, is not tip-top. But perhaps more crucially, the selection of ports would have been perfect if not for the lack of a headphone jack. We can argue all day about its usefulness, but what’s undeniable is that ASUS could have easily included one and save itself and its customers a lot of trouble. The lack of a 16GB memory option will also turn off more discerning users. 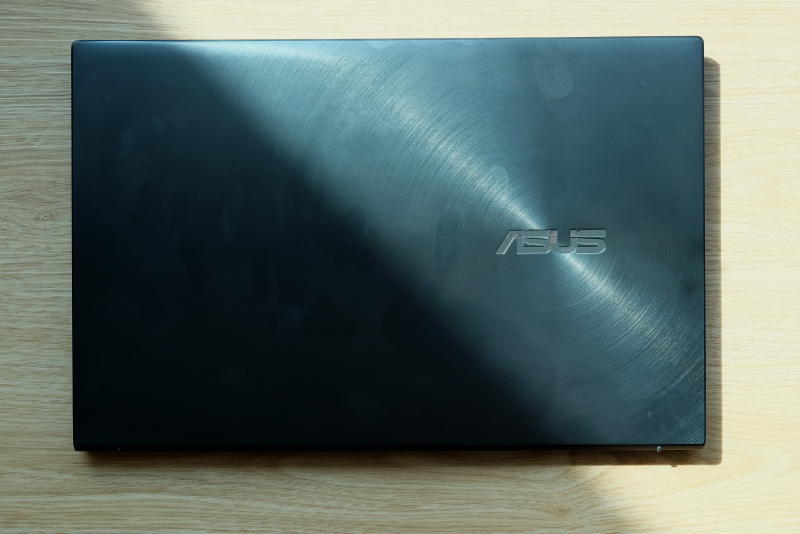 Still, if you have decided that battery life is of utmost importance, the new ZenBook UX425 looks like it could be the most value for money pick. Notebooks with comparable battery life claims like the HP Spectre x360 and LG gram 14 are considerably more expensive – with prices beginning at S$2,000 and going well beyond – which makes the ZenBook UX425 seem like a bargain in comparison.