A case for 15-inch notebooks 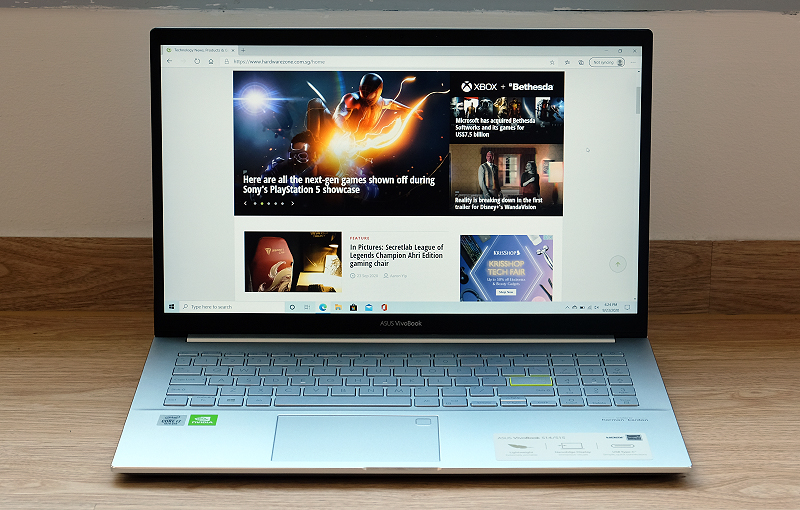 For the longest time, I have turned my nose up at 15-inch notebooks. They are too much of a compromise. Neither portable enough to carry around easily nor powerful enough to rival traditional desktops. They used to be pricey too. These days, however, advances in technology have made them much more portable and affordable machines. Case in point is the new VivoBook S15 from the ASUS. 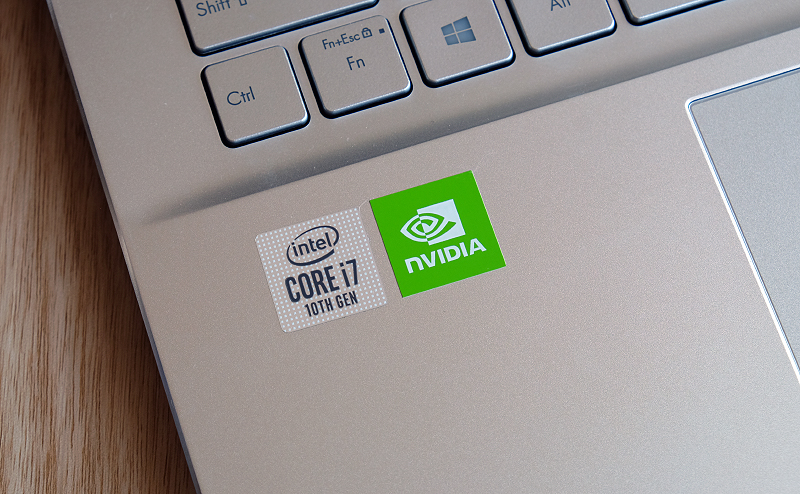 The VivoBook is ASUS’ range of more affordable notebooks. Clearly targeted at a younger audience, they often come in more colours and are priced more accessibly than their ZenBook counterparts. In other words, the VivoBook S15 can be thought to be the more affordable version of the ZenBook 15. Be that as it may, the S$1,498 VivoBook S15 looks like a very capable notebook on paper. 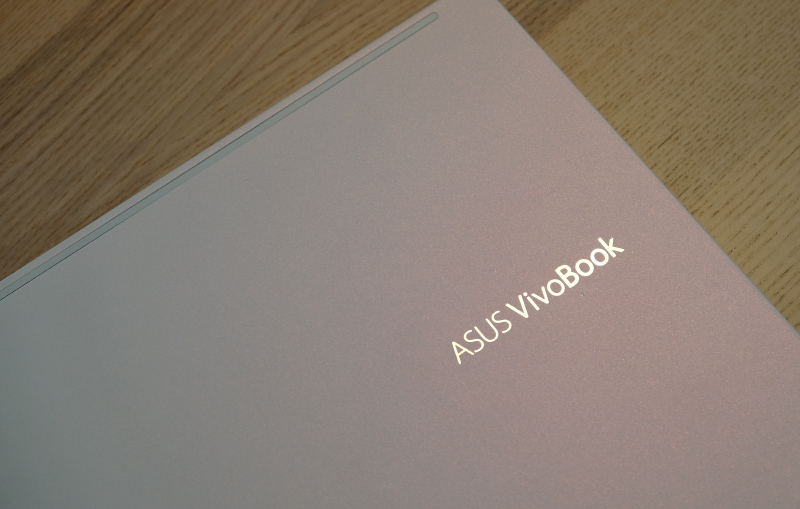 The VivoBook S15 comes in three colours. There’s Indie Black and Dreamy White, and then there’s the offbeat Gaia Green. I can’t remember the last time I saw a notebook come in green. The unit I have is Dreamy White. It’s really mostly silver but it has a white display panel that has a pearlescent finish. When light hits it just right, the panel looks almost iridescent.

ASUS claims the VivoBook S15 has an all-metal chassis but some panels feel suspiciously like plastic. Certainly, it doesn’t feel as expensive as its ZenBook counterparts. Even so, the important thing is that it feels sturdy and I have no complaints on that front. The notebook feels solidly put together. It’s also remarkably thin and light for a 15-inch notebook. It’s just 16.1mm thick and weighs well under 2kg – 1.8kg to be exact. 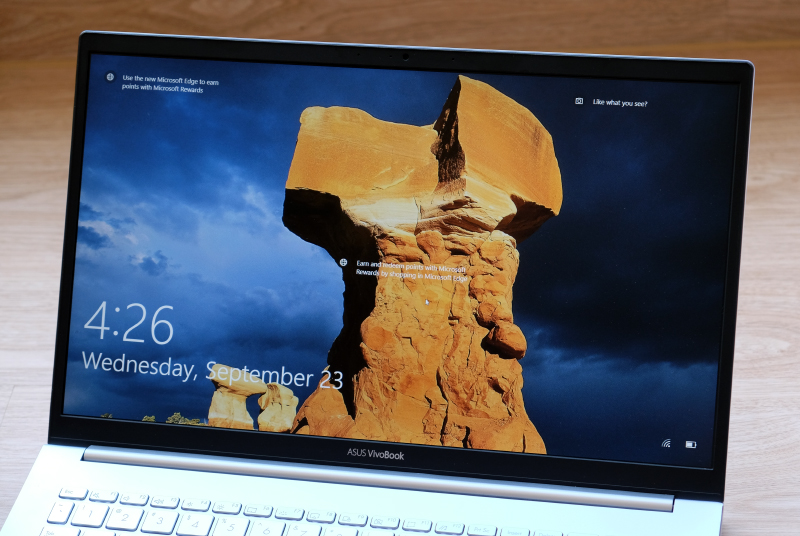 The 15.6-inch display has fairly thin bezels, which is a pleasant surprise to see in a notebook at this price (S$1,498) – ASUS claims a body-to-screen ratio of 86%. It doesn’t support touch inputs and it’s only Full-HD (1,920 x 1,080 pixels). On the whole, this is a reasonably good display, and from regular viewing distances (between 50cm to 60cm), the display looks sharp enough. It’s biggest problem is that it doesn’t get bright enough and as a result has a tendency to look cool and washed out – which, to be fair, is a problem that plagues many notebooks. 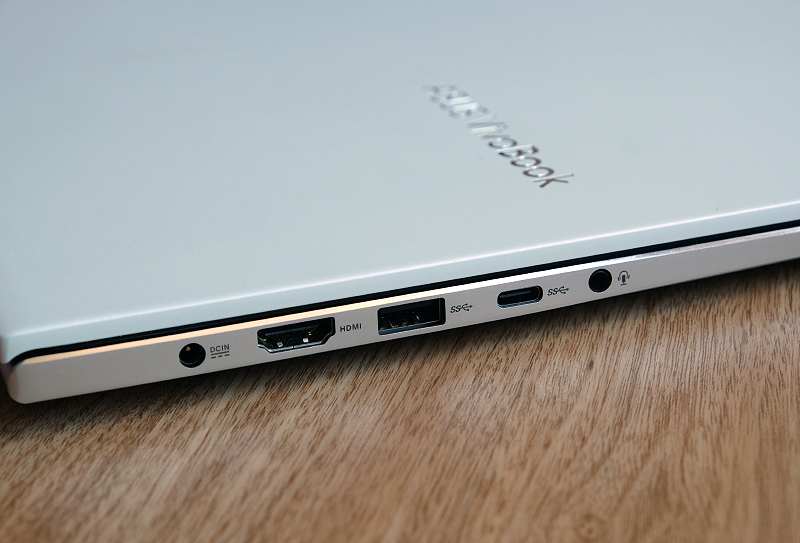 Connectivity options are adequate at this price. There’s no Thunderbolt port, but you do get a single USB 3.2 USB-C port. However, this USB-C port doesn’t support charging. You’ll have to charge using the DC-in jack, which is a real letdown for a notebook released in 2020, and a huge misstep for ASUS. USB-C port aside, there’s a USB 3.2 Gen 1 Type-A port and two additional USB 2.0 Type-A ports. There’s also a full-size HDMI port, a 3.5mm audio combo jack, and a microSD card reader. Wireless connectivity is faultless since this notebook supports the latest Wi-Fi 6 standard and Bluetooth 5.0. 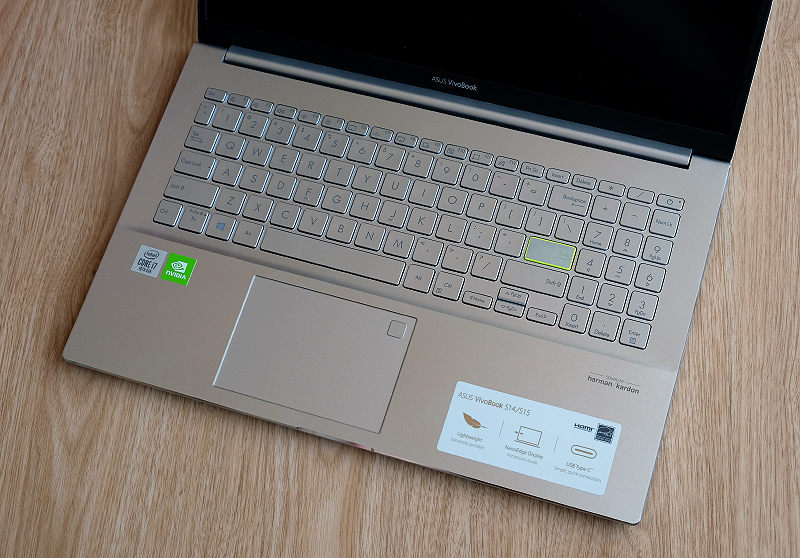 The keyboard of ASUS’ notebooks have typically been good but I have mixed feelings about this one. Mainly it has to do with the Return key, which has what ASUS calls “colour-blocking edges” but I don’t get the significance of it. To me, it only serves to point out that it is smaller than what it should have been. This applies to the Backspace key too, which, like the Return key, is clearly squashed on this keyboard. Speaking of squashed keys, the Tilde key has suffered the same fate as Backspace and Return too. 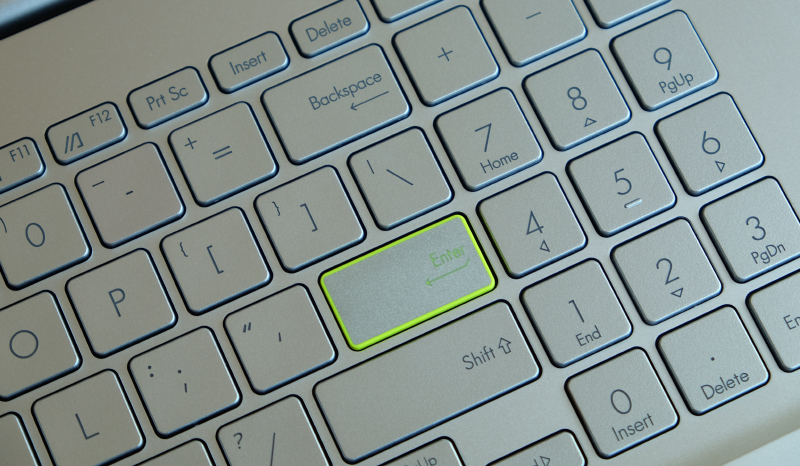 Fortunately, the rest of the keyboard is quite good. There’s a number pad which I often find superfluous but will no doubt be appreciated by folks who have to crunch numbers on Excel. The keys have a substantial amount of travel and at least some semblance of tactility. They are backlit too. Really, my only gripe is the squashed Backspace and Return keys. 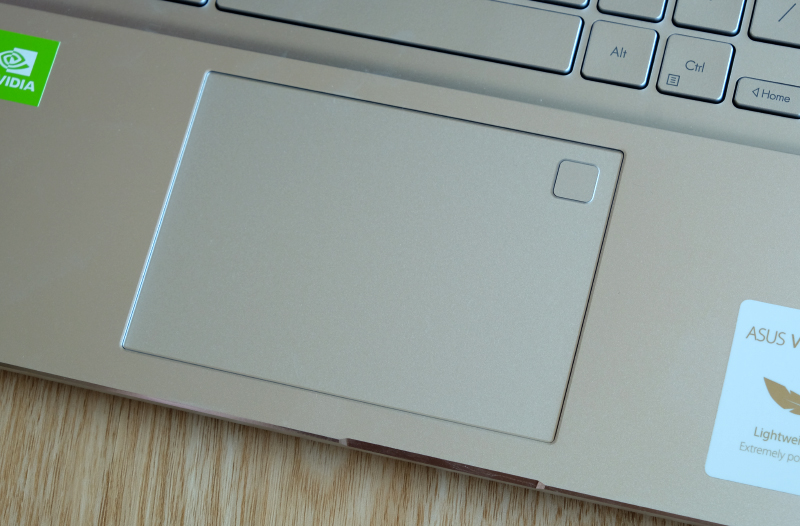 The trackpad, on the other hand, is far too small for a notebook of this size. My measurements indicate a width of 10.5cm and a height of 7.3cm, and that’s smaller than the trackpad of ASUS’ own ZenBook 14. To make matters worse, there’s a fingerprint scanner in the top right corner which further reduces the actual usable area of the trackpad.