A latecomer to the Core M party 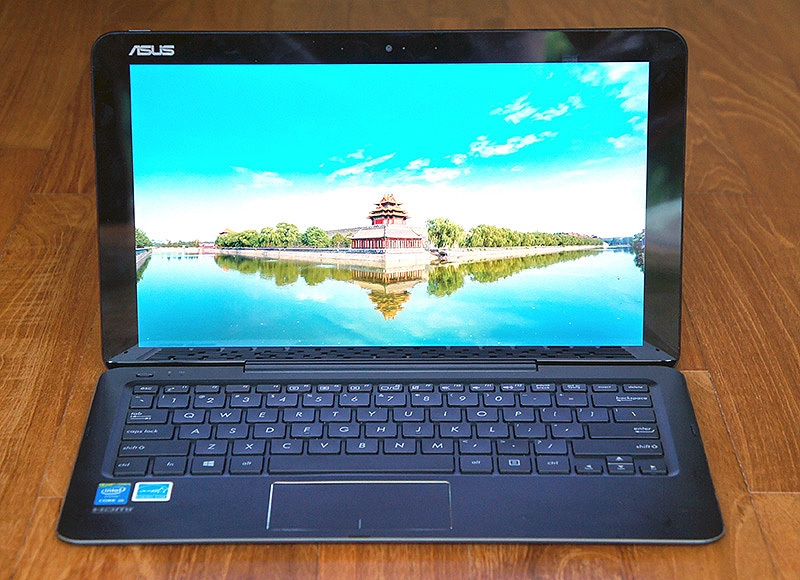 Better than than never right? It might have taken some time, but ASUS’ Transformer T300 Chi detachable hybrid notebook has finally reached our shores. When we first laid eyes on it last year at Computex 2014, we were stunned by its super slim dimensions. A year on however, the luster of that super slim design has been somewhat diminished because it is no longer the only slim hybrid notebook around now, so does the Transformer Chi T300 have what it takes to stand out? Let’s find out. 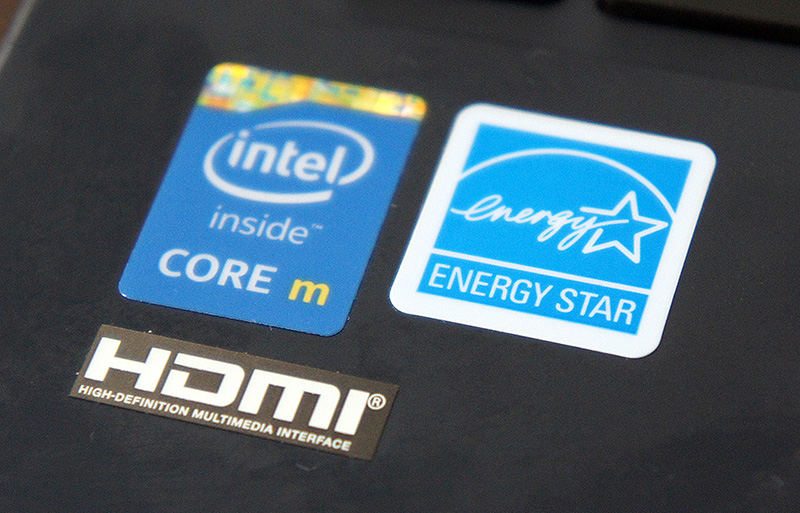 Let’s begin with the the ASUS Transformer Book T300 Chi's hardware. It is powered by Intel’s latest "Broadwell" Core M processor, specifically the top-of-the-line Intel Core M-5Y71. This processor is a dual-core one that has a base clock of 1.2GHz and a maximum turbo clock speed of 2.9GHz, along with a 4M L3 cache (which looks like it's more powerful than the Core M-5Y70 used on the Lenovo Yoga 3 Pro). More importantly, since the Core M processors were designed specifically for use in ultra-thin notebooks and hybrid devices, it has a TDP of just 4.5W and requires no active cooling, allowing ASUS to employ a fan-less chassis design for the ASUS Transformer Chi T300.

Graphics processing duties are handled by the integrated Intel HD Graphics 5300 GPU within the CPU. This is a new integrated GPU part that can be found in all Core M processors, and on paper it seems to be a match for the older Intel HD Graphics 4400 which is seen in processors that are powering a lot of the older Haswell-powered Ultrabooks in the market today. The ASUS Transformer Book T300 Chi is a detachable hybrid notebook, the tablet display portion of the device is just 7.6mm thick and weighs only slightly above 700g. This is impressive especially when you consider that this is just about as thick as the first generation iPad Air. The display size is 12.5 inches and it has a resolution of 2560 x 1440 pixels, giving it a pixel density count of just under 235 pixels per inch, which is comparable to the Retina displays found on Apple’s MacBook Pro notebooks. The display is crisp and sharp and viewing angles are great. Our only complaint is that the screen seems a little dark even at maximum brightness settings. 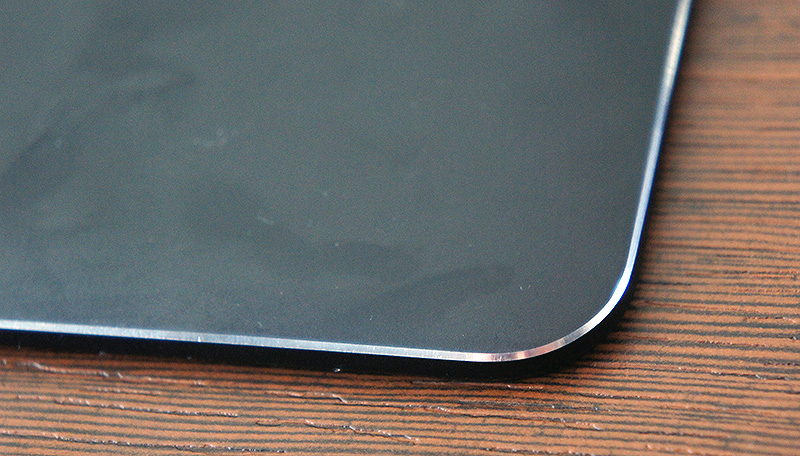 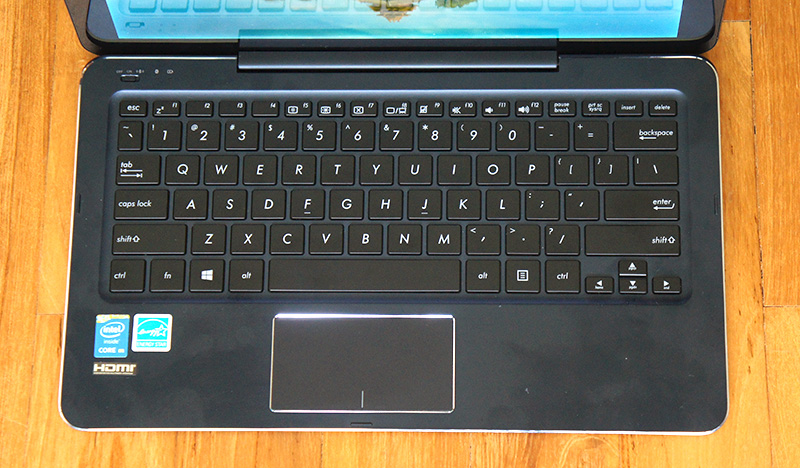 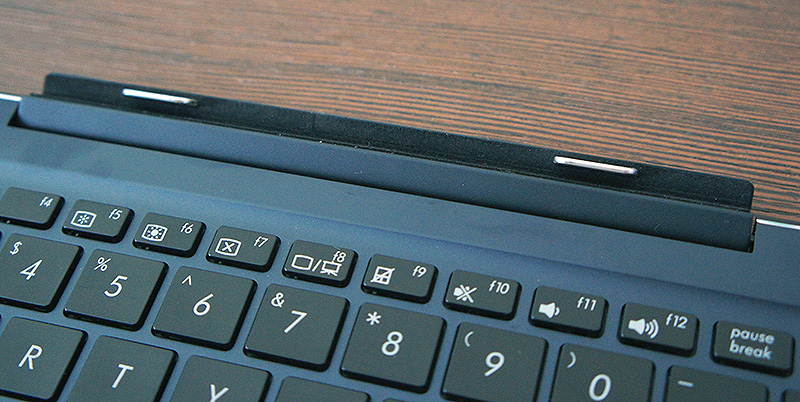 In real world usage, we can say that this keyboard dock is one of the more pleasant ones to use and far surpasses the Surface Pro 3's Type Cover. We would even go as far as to say that it sets the standard for other detachable hybrid devices to follow - where typing experience is concerned. To be honest, the Surface Pro 3's Type Cover is geared for portability and it does a fine job for its slim dimensions and 295g weight. On the other hand, the keyboard dock provided with the T300 Chi is geared towards replicating a proper fixed keyboard experience found in a standard notebook, but it achieves this at the expense of added heft. Because of their slim dimensions, connectivity is often an issue with ultra-thin notebooks and detachable hybrids. As for the ASUS Transformer Book T300 Chi, in order to accommodate its svelte 7.6mm thinness, ASUS had to forgo full-size USB 3.0 and HDMI ports in favor for smaller micro-USB 3.0 and micro-HDMI ports. Fortunately, ASUS provides a micro-USB to USB adapter, so you can still use your USB devices easily. The keyboard dock also has a micro-USB port, but that is used only for charging. The device does however have a standard 3.5mm audio jack.

Speaking of connectivity, it is odd that the ASUS Transformer Book T300 Chi does not support the latest wireless 802.11ac standard like most modern tablets and notebooks do. Instead, what we found in the device was Intel’s older Wireless-N 7625 network card, which means support for the older 802.11n standard. And since it supports two spatial streams, this also means a maximum data transfer rate of 300Mbps is possible, which is a little slow in comparison to what 802.11ac compatible devices are capable of.

Finally, the ASUS Transformer Book T300 Chi is equipped with two speakers, one at each end of the tablet display, which features ASUS' SonicMaster technology. Unfortunately, they do not impress. Even at maximum volume they were quite soft and had non-existent bass.