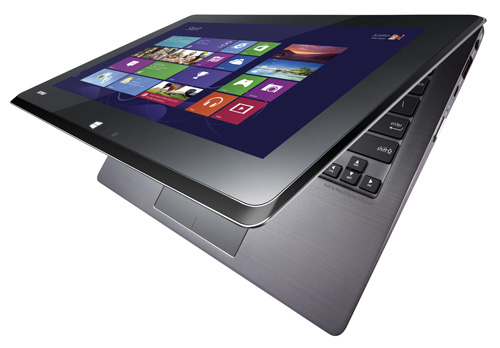 ASUS has a recent history of coming up with pretty thoughtful ways (Transformer and Slider) of converting tablets to notebooks, and vice versa. These transformation methods allow devices to switch seamlessly between notebook and tablet form factors.

The latest innovative transformation method comes from the ASUS Taichi. This 11-inch, 1.25kg Ultrabook is ASUS' answer to the question of how you can seamlessly convert a notebook into a tablet, and back again. Take note that there's also a 13-inch version of the Taichi (Taichi 31), but the review unit we've received is the 11-inch version. The difference between the Taichi 31 and the Taichi 21 is just their size. Their core components largely remain similar.

The Taichi's transformation method is rather elegant. Instead of playing around with hinges, they simply mounted another full HD multi-touch display (1920 x 1080 pixels resolution) on the lid of the notebook. That means the Taichi still has a familiar clamshell form factor, except it's got a display acting as the lid of the notebook. First demoed at Computex 2012, the Taichi is finally available in retail after more than 9 months since ASUS first teased us with this interesting design. Read on as we detail more about it and what the Taichi can do. 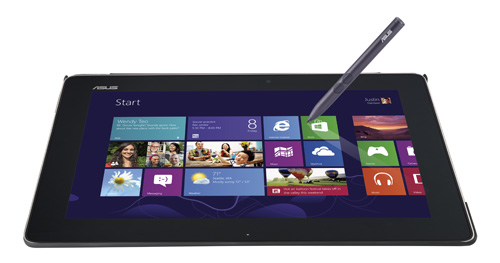 Having a secondary display means the Taichi is able to work in multiple modes. To get the Taichi running in its four different modes, all you have to do is hit the Screen Switch button on the top right of corner of the keyboard. There is also a Screen Switch rocker on the external left side of the machine. 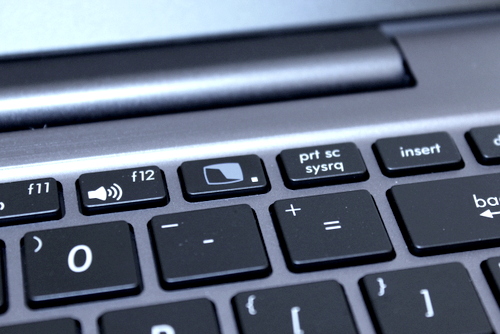 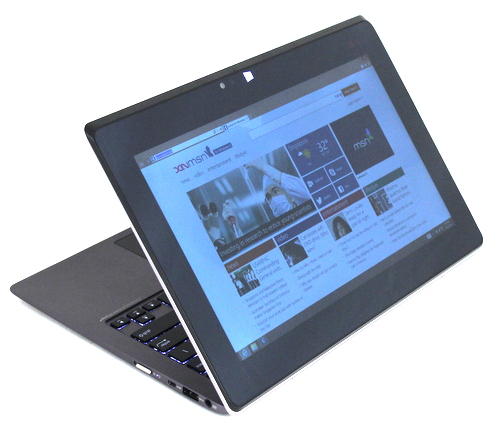 Mode 1 (notebook mode) is pretty straightforward. You use it like a normal notebook. Unfortunately, the internal display isn't touch sensitive, so your only input options are the keyboard and trackpad. In mode 2 (tablet mode), the secondary display is active, along with its multi-touch capabilities. That means you can only use touch or digitizer to interact with the Taichi's external display.

In mode 3 (mirror mode) you're able to interact with the Taichi using its keyboard, trackpad or with the Taichi's external multi-touch display. We found that this mode useful for collaboration or demonstration. One user is able to use the keyboard and trackpad, while the other user is able to use multi-touch and the Taichi's digitizer for input. Concurrent usage of both displays is tricky (e.g. one user could be typing away, but the other user could have moved focus elsewhere on the screen), but if it's used in a turn-by-turn fashion, there are no issues.

Mode 4 (extend mode), also allows for collaboration, but in a less direct way. In this mode, the multi-touch function on the secondary display is also active, which means another user is able to provide input via touch. We found that in this mode, one person could be working on something, while another can be watching a movie at the same time using a secondary screen. Another possible scenario is during presentations. The user can be working or reading off a program, while the external display is showing some slides.

However one thing to take note about the Taichi in mode 4 is that two users aren’t able to provide input into two different apps at simultaneously. You also can’t have the desktop environment on one display, and the Windows tiled start screen environment on the other.

This is a Windows 8 limitation (or rather a general OS limitation) that only one active Window can receive input (albeit from multiple sources) at any one time. This means that you can’t work on an open Window with the hardware keyboard and trackpad, while someone else is working on the touch display and soft keyboard with a another open app.

This usage limitation isn’t the fault of the OS or the manufacturer, but we felt that ASUS should have provided a better workaround to this problem we faced if they were going to put two displays on a notebook. After all, it's just a natural expectation of end-users once they notice the dual-screen design and think about the possibilities. 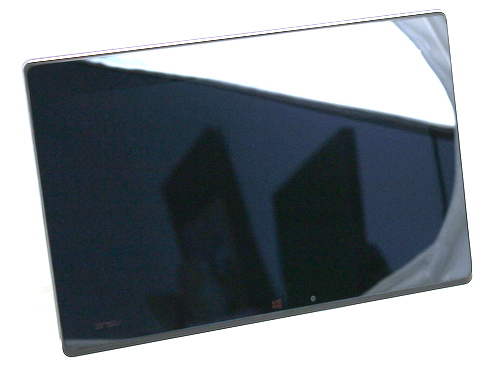 Despite the obvious confusion around the usage of the machine, the Taichi is still an Ultrabook which has excellent build quality. The external lid display is protected by Gorilla Glass, which makes it quite resilient, just like the previously reviewed HP Envy Spectre. Because of the rigidity of the glass, there's no flex to be found anywhere on the lid. The only issue is that the Gorilla Glass attracts fingerprint smudges that accumulate quickly.

The bottom half of the Taichi is put together with two pieces of machined aluminum (palm rest and bottom cover) making the machine feel solid to the touch. One problem we had however, was that the edges of the notebook are very sharp, which makes prolonged use pretty uncomfortable for our wrists.

As a tablet, we also found that the 1.25kg Taichi suffers from the same problems as the Sony Vaio Duo 11, and the Toshiba Satellite U920t. It's simply too heavy for extended usage when cradling it in your hands. Even though its 11-inch display is just slightly bigger than that of regular 10-inch Android/iOS tablets, it also weighs twice as much, which makes it unwieldy. As a notebook its weight is perfectly fine, which is its primary usage model and thus it's equipped with a suitably beefy processing platform. The tablet mode is just complimentary and to use it comfortably in this mode, you'd have to lay the Taichi flat on the table, or on your lap.

Also adding to the premium feel of the Taichi was the backlit keyboard. The chiclet-style keys had very good resistance, and had just enough key-travel. It was comfortable enough to type on, however we felt that the individual keys were also quite wobbly. This is something that won’t sit well with users who are very particular about the rigidity of their keyboards and even the individual keys. 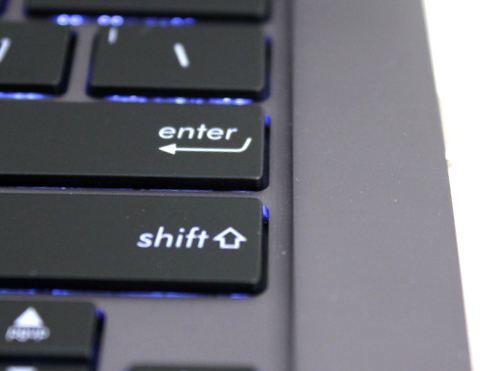 The keyboard itself is also sunken (so that the keys won’t hit the display when closed), which sometimes hinders fingers when reaching out for the space bar. However we do like the big glass clickable trackpad - it’s responsive and the clicks felt assuring. 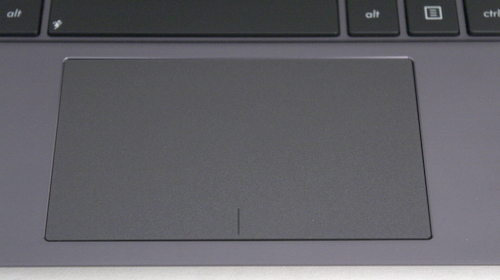 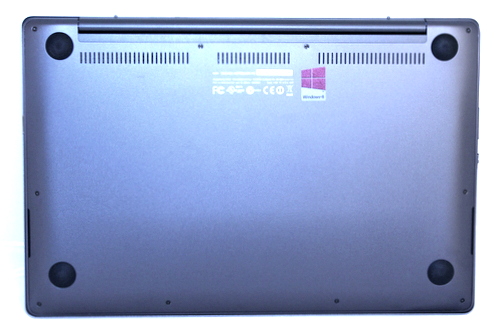 Write a Review
Compare This | Specifications
Dual full HD displays (one with touch capability)
Sturdy build
Good keyboard and trackpad
Novel approach to convertible notebooks
Expensive
Niche product
Battery life could have been better
Smudge prone exterior facing glass lid
Interior display should have been touch capable
Our articles may contain affiliate links. If you buy through these links, we may earn a small commission.
Sponsored Links