I tested the battery life using PCMark 10's Modern Office battery life benchmark. All the notebooks were set to 100 per cent display brightness and had Wi-Fi enabled. The keyboard backlight was left on.

Overall, battery life was mediocre for the Zephyrus S15. Now, you must be wondering wouldn't the Gigabyte notebook make the worst-performing notebook here? Well yes, it is, but you have to take into account that the Aero 15 OLED XB (as its name implies) has a more power-hungry 4K OLED display too. By all accounts, the Zephyrus S15's poor battery performance actually made the Aero 15 OLED XB's look good. 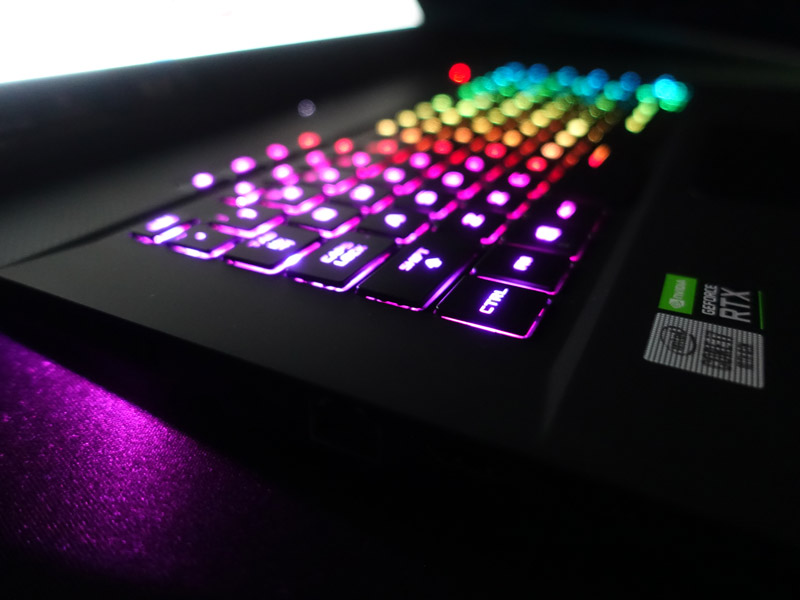 The latest ROG Zephyrus S15’s understated and tasteful design holds great appeal for me, and it also certainly didn’t escape my attention that many of 2020’s best-looking gaming notebooks can also pass off as business or content creators’ notebooks. May this trend long continue.

It’s not just the looks either. The Zephyrus S15 (the GX502 variant, in particular) also packs some great hardware under the hood, including a GeForce RTX 2080 Super and a generous 1TB SSD. However, the best thing about it may be the fact that it packs all that in a body that is as slim and light as any ultraportables out there. Sure, battery life does take a hit here but it’s a small price to pay so much performance potential in a portable package.

For my money, and despite some very minor nit-picks from me, such as a FHD instead of a QHD display, the Zephyrus S15 GX502 is quite possibly the most balanced gaming notebook in the market right now – in terms of power, form factor and build quality. You could find one that fills any two qualities, but rarely do you find one that checks all three.