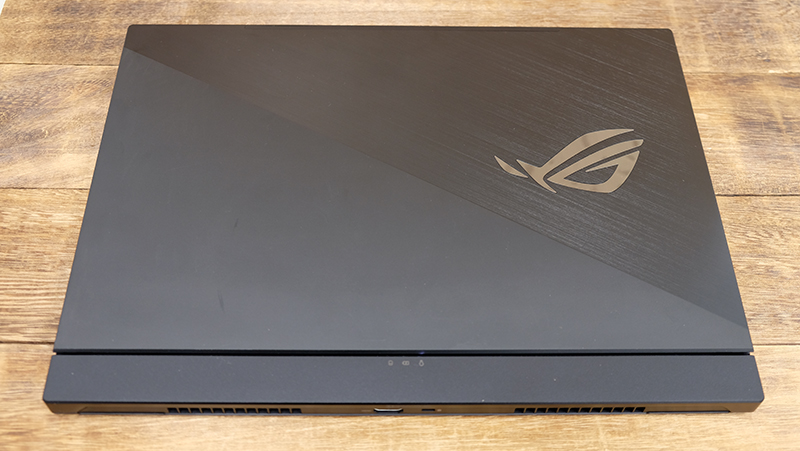 The new ASUS ROG Zephyrus S can be thought of as the spiritual successor to the original ROG Zephyrus GX501 that debuted at Computex 2017.

But while that laptop was a study in extravagance and cost a whopping S$4,898, the Zephyrus S is more modest and refined. It has an asking price of S$3,198 – not exactly cheap, but still far more reasonable than its predecessor. Of course, that means you won’t be getting an NVIDIA GeForce GTX 1080 Max-Q with it, and the Zephyrus S comes equipped with just a GeForce GTX 1060 6GB.

However, I should point out that this is the full-fat mobile version of the card, so there’s no performance trade-off from any Max-Q optimizations and you still get in a notebook that's pretty thin and sleek.

Having said that, ASUS actually announced updates to the Zephyrus S at CES 2019. The Zephyrus S GX531 will now support up to an NVIDIA GeForce RTX 2080 Max-Q, a huge jump from its Pascal offerings. There's also a 17-inch version coming.

However, the bulk of the notebook and its chassis remains the same, so while I’ll probably have to update the performance numbers when the GeForce RTX 20-series models are out, my current review unit can still provide a good idea of what to expect.