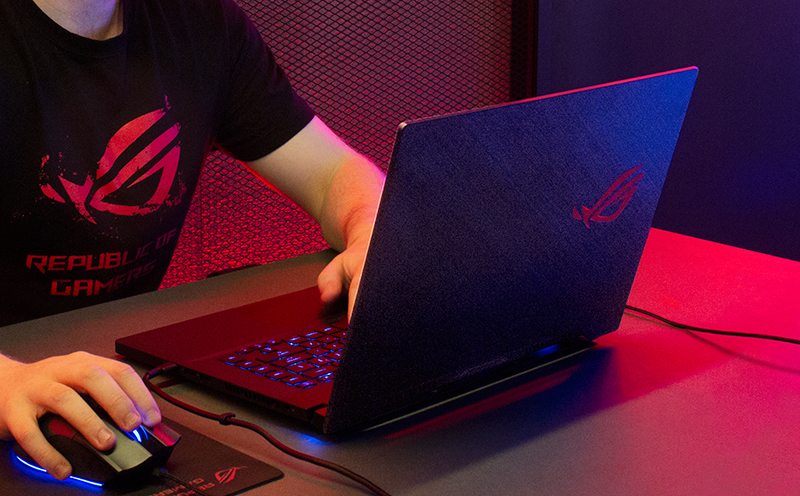 The latest iteration of the Zephyrus may just be my favourite. The ROG Zephyrus S GX502GW doesn't dazzle with a non-traditional keyboard and digital number pad, but that's perfectly okay. It's understated and tasteful design holds great appeal for me, and I enjoy the soft-touch matte surface and simple lines that make up its chassis.

It's also packing some great hardware under the hood, including a GeForce RTX 2070 Max-P and a generous 1TB SSD. However, the best thing about it may be the fact that it packs all that in a body that is as slim and light as any Max-Q laptop out there. Sure, battery life does take a hit from the lack of Max-Q optimisations, but it's a small price to pay for so much performance potential in a portable package. In fact, this is to my knowledge the only such laptop you can buy right now.

However, that brings me to the biggest flaw of the notebook. It holds so much potential and could be blazing fast, except that it isn't, all because ASUS has opted to go with a single-channel memory configuration. Yes, I know I could easily pop the bottom off and install a second 16GB stick to get 32GB of memory. But I don't want to have to do that. What's more, bumping up the memory to a 2x16GB configuration would simply make the laptop perform as it should, and you're not going to get better gaming performance from the whopping 32GB of system memory. 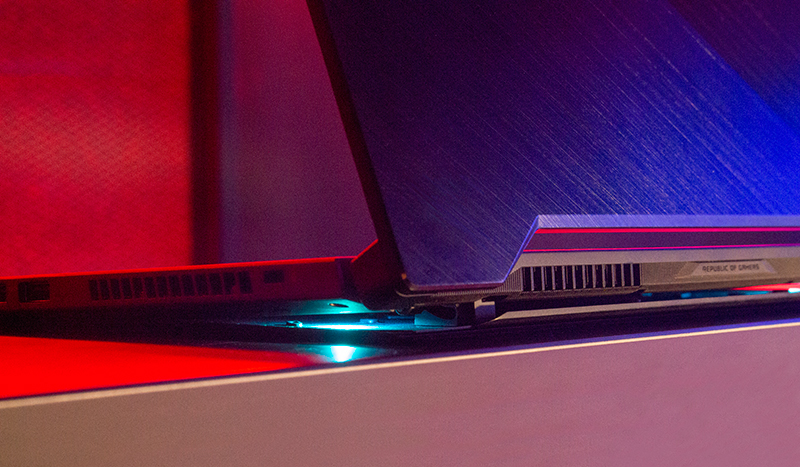 If I'm paying S$3,998 for this laptop, I really shouldn't have to pony up extra to get it running properly. This may be a memory management issue that is no fault of ASUS, but the Zephyrus S is a premium laptop, and it should offer top-notch performance right out of the box. These memory shenanigans might have been somewhat acceptable on the mid-range models, but nobody expects this from a flagship model like the Zephyrus S.

Having said that, I also feel like the Zephyrus S is too good a laptop in other aspects to pass on just because it has one memory stick. If you're comfortable with performing your own upgrades and want a portable speedster of a laptop for work and play, this is definitely still worth a look.