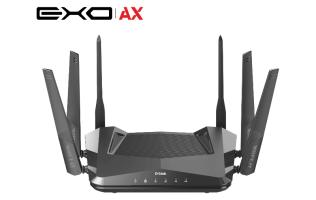 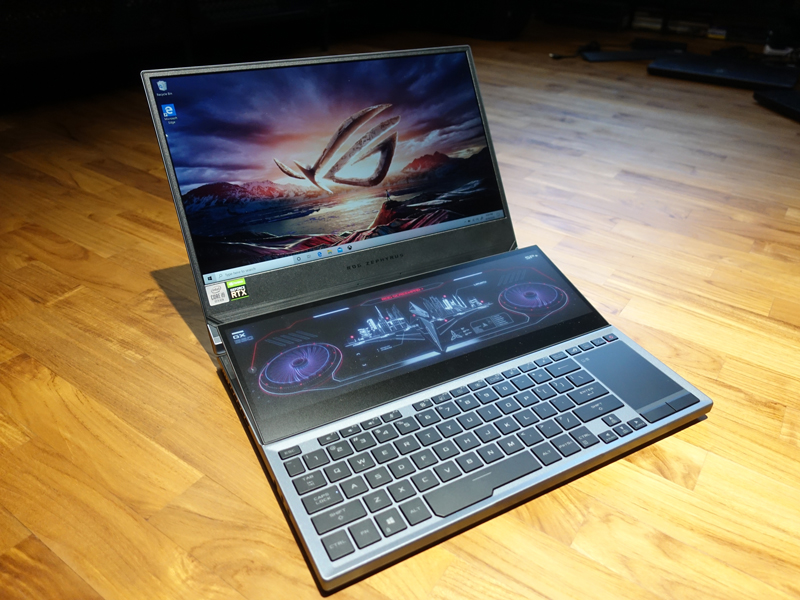 First, let me drop the bombshell. This Zephyrus Duo 15 (GX550) is not cheap and certainly not for those with a tight wallet. But yet, it’s also an ROG so if you are familiar with ASUS gaming sub-brand by now, then the notebook’s price tag of S$6,998 should feel like a familiar punch in the gut. You’d winched but it would not have been the first time. ROG even felt obliged to throw in a haversack (which actually looks nice), gaming headset, gaming mouse and even a Full-HD webcam (the notebook does not come with one built in) in the package.

But price tag aside, there are quite a lot to like about the Zephyrus Duo 15. The build quality is impressive, for one. The Zephyrus Duo 15 is built with a reinforced metal chassis that supposedly keeps it resilient against everyday use. It’s certainly not light nor is it the slimmest, but it does exude premium and I can say with confidence that’s a rare characteristic in modern gaming notebooks. 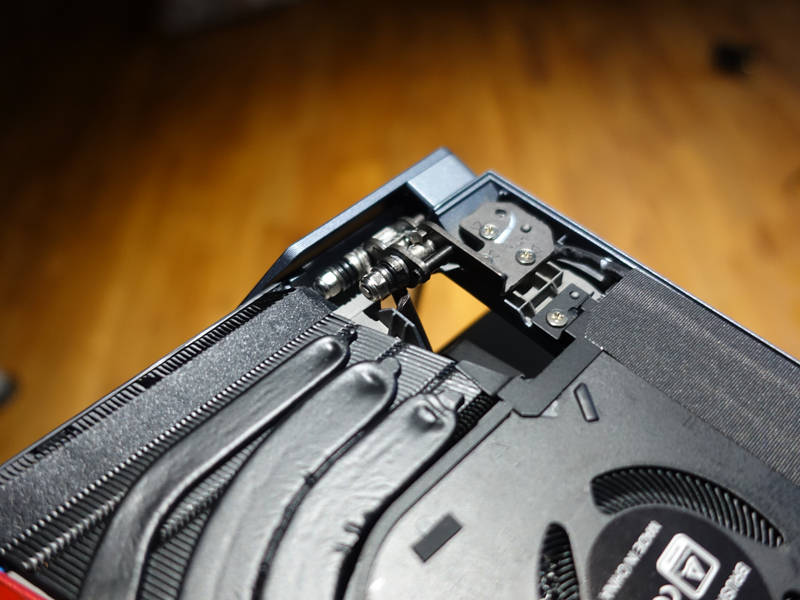 Then there’s the hardware that powers the notebook. A top of the line 10th-Gen Intel Core i9-10980HK processor paired with a matching high performance NVIDIA GeForce RTX 2080 Super with Max-Q is the best processor pairing that money can buy today. 32GB of memory and two 1TB M.2 SSDs running at RAID 0 completes the setup to give the Zephyrus Duo 15 a super responsive and fluid performance. If you are chasing after specifications, I can’t think of a better spec-ed or a better-built gaming notebook than the ROG Zephyrus Duo 15.

I also genuinely consider the ROG ScreenPad Plus secondary display a useful feature that I think many will appreciate, and a classic case of “you won’t know how much you want one until you’ve used one”.

But there are the question marks too. There can’t be a perfect computer, can it?

To accommodate the dual-display concept, compromises have been made. The placement of the keyboard and trackpad have been pushed down to the lower edge of the notebook, and despite a wristpad that comes with the notebook, does take a while to get used to. This also has the unwanted effect of discouraging owners to take it out and about, as not only does the wristpad takes up additional space on, say, a coffee table, and without it, the keyboard is almost a pain to use. Don’t even try typing with the notebook on your lap. But even if you do want to take it out for a spin, bear in mind that the same reinforced metal that adds to its durability is also what contributes to its 2.4kg weight. It’s not heavy per se, but carry it in a backpack for a while and your shoulders will definitely feel its presence. 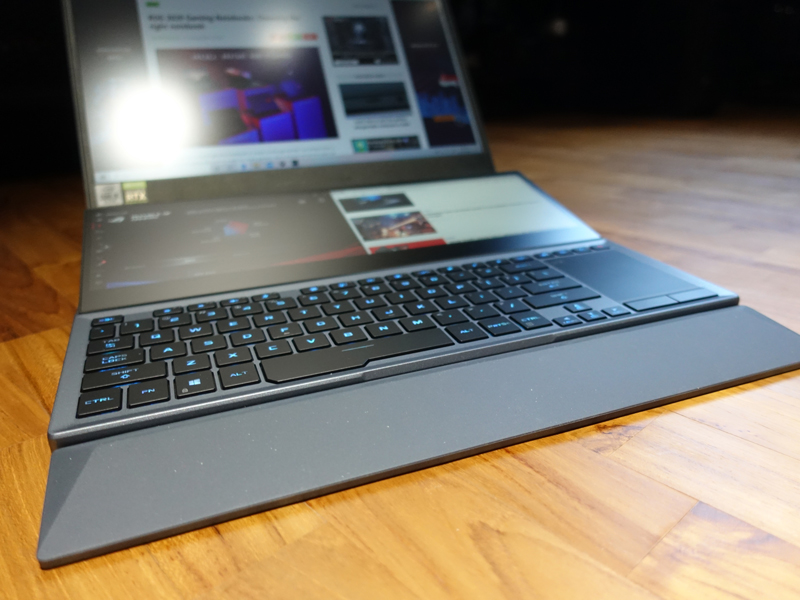 So, my closing statement is this. I like the innovations taken here and the ROG Zephyrus Duo 15 is an interesting peek at what the future of mobile PC gaming could look like. The Zephyrus Duo 15 is already one of the best 15-inch high-end gaming notebook I've come across this year – it’s got top-notch performance, beautiful and unique screens and an exceptional build quality. It’s also very expensive and not exactly portable, but if you could live with that and have the dollars to match your pursuit for a top-of-the-line gaming notebook despite these unusual times, then I can't think of a better recommendation. And that's why this notebook deserves our Editor's Choice seal of approval.