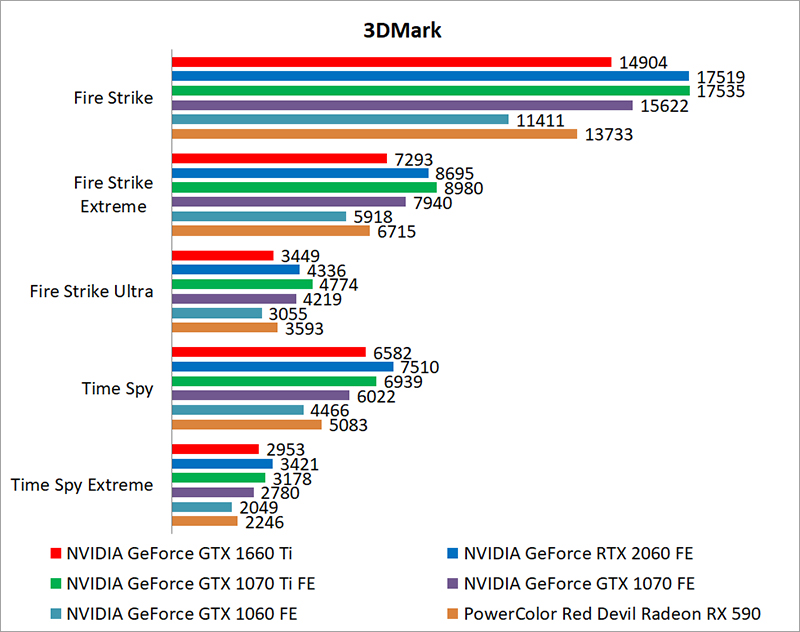 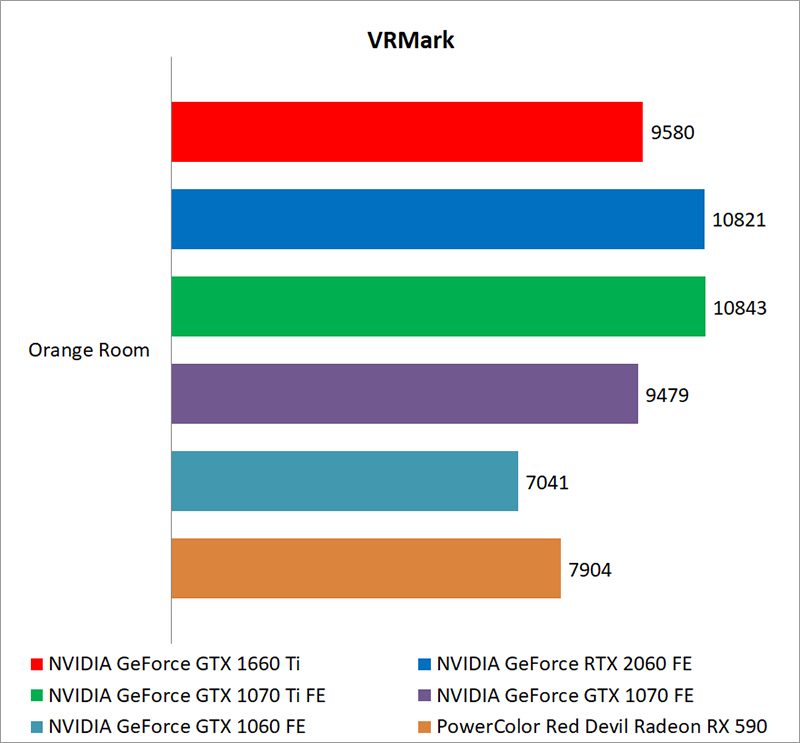 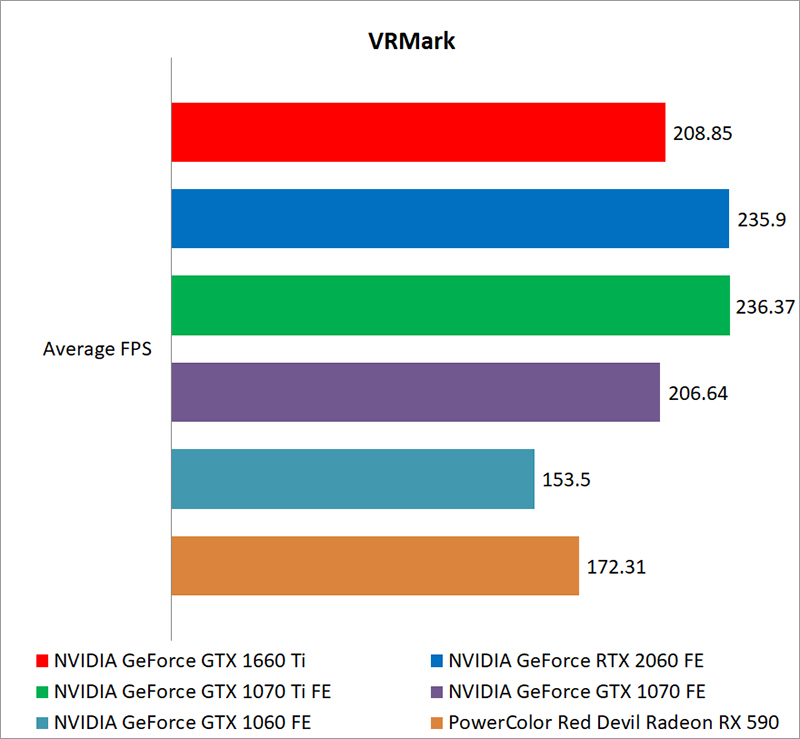 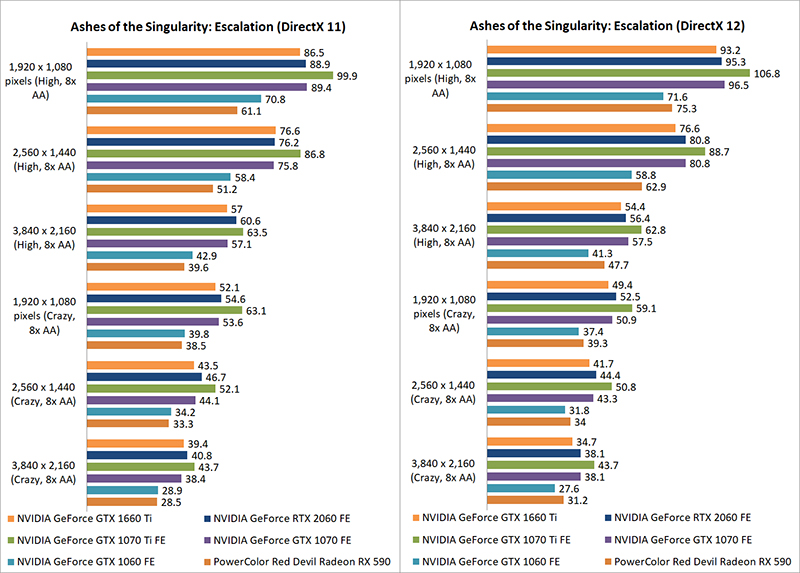 Both the GeForce GTX 1660 Ti and GTX 1070 continued to show how similar they are in terms of performance, but the Turing card actually has a small advantage here, coming ahead in quite a few test settings. It also handily beat the Radeon RX 590 by around 20 per cent at 1080p.

Far Cry 5 is actually an AMD launch title, so it'll be interesting to see how the green camp fares here. As it turns out, the GeForce GTX 1660 Ti did quite well here, beating out the Radeon RX 590 by 21 per cent at 1080p and High settings. 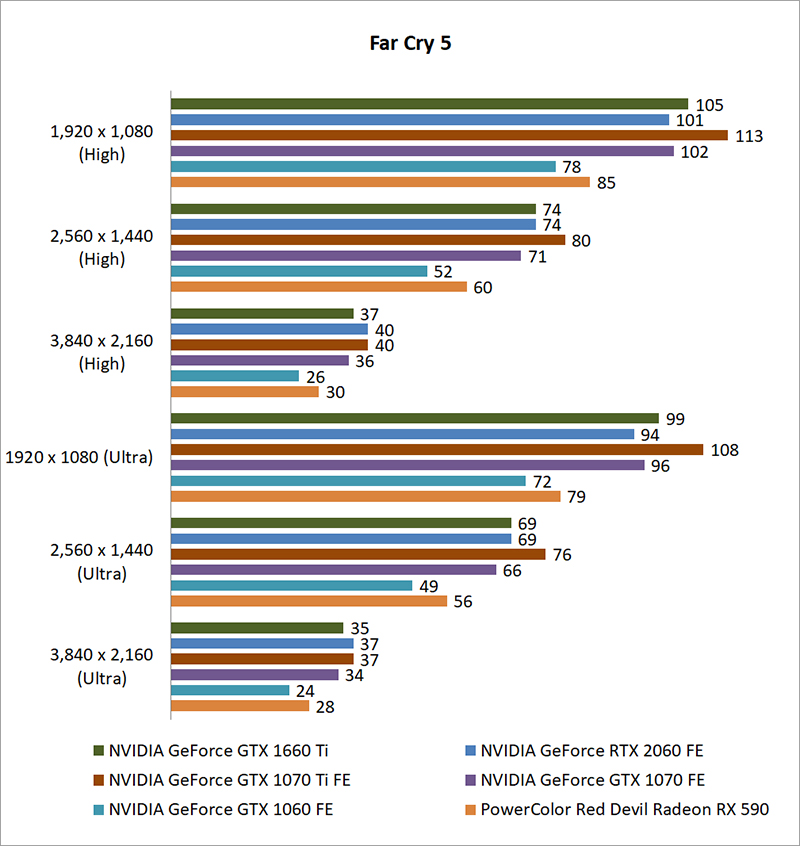 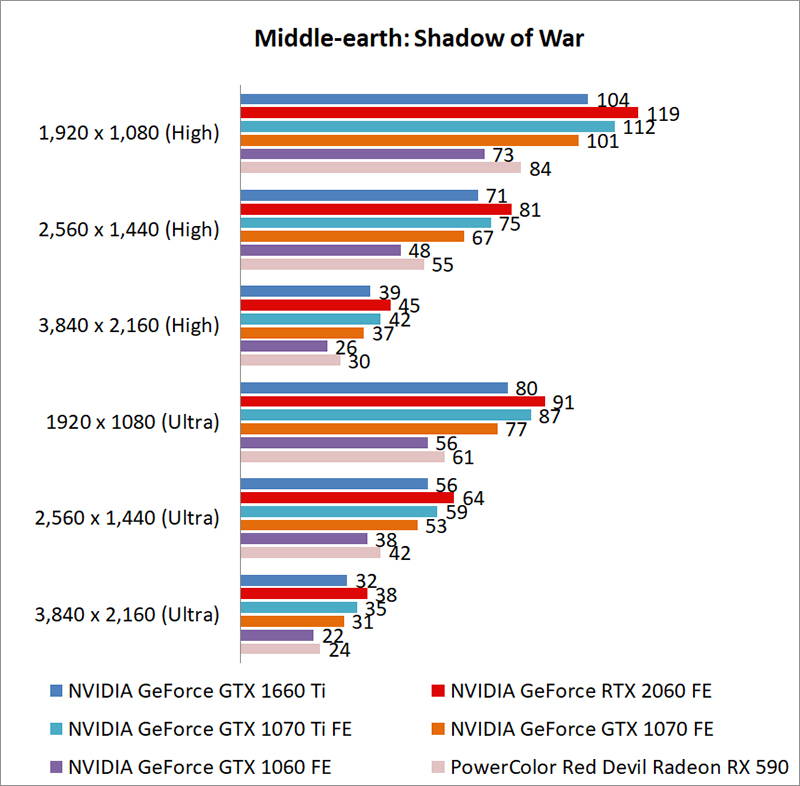 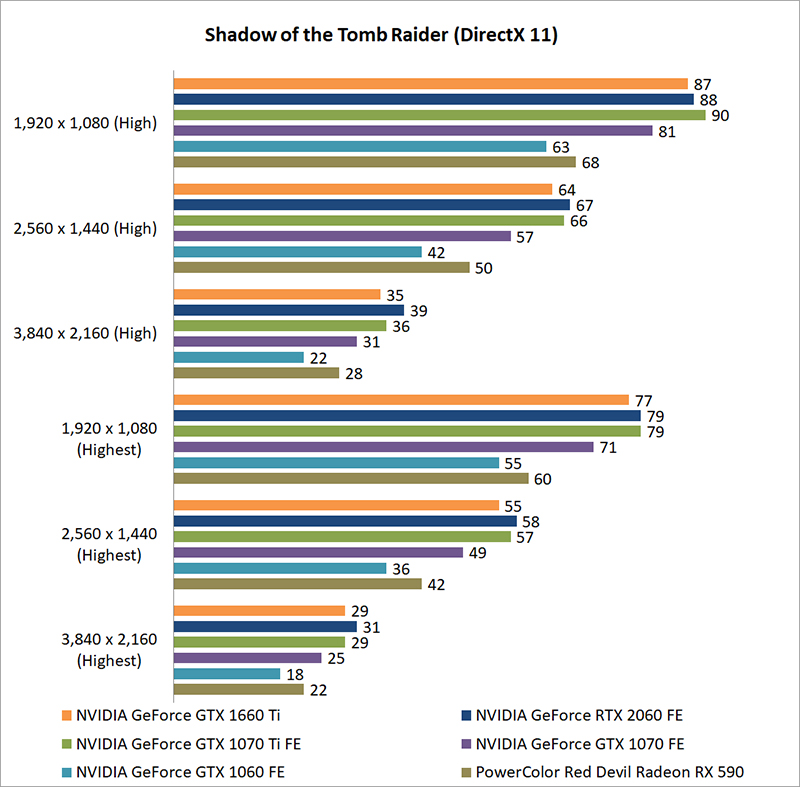 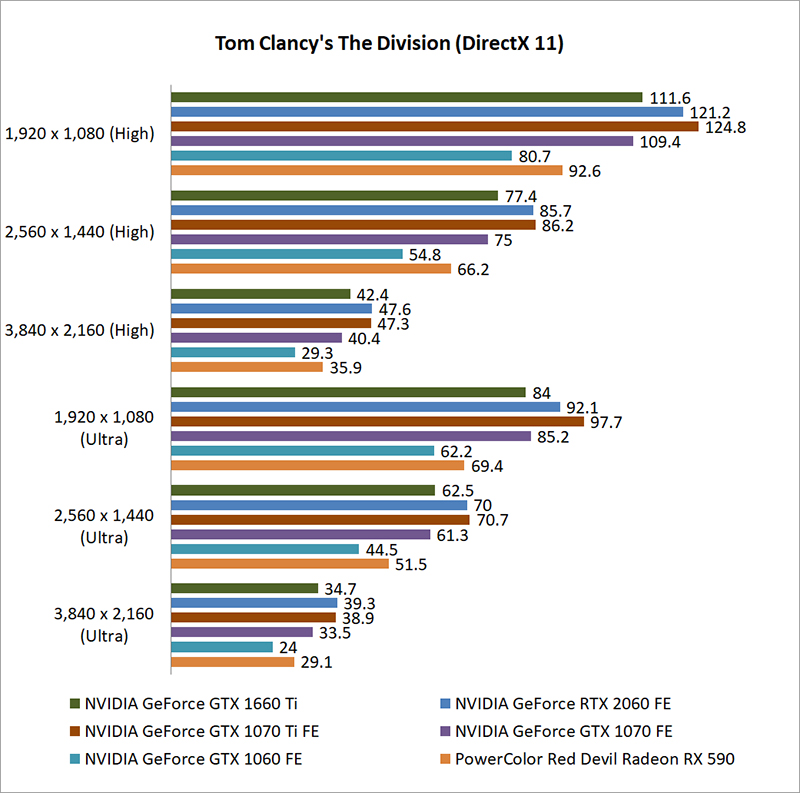