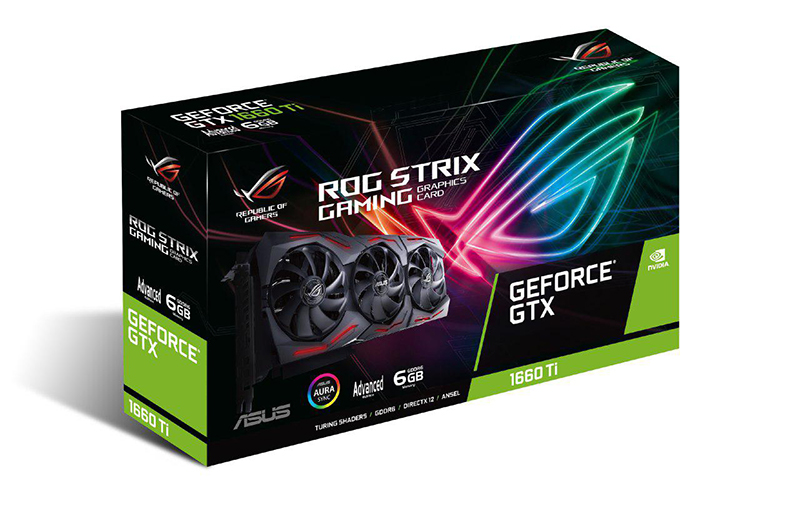 NVIDIA has continued to flesh out its Turing line-up at a steady cadence. Since the GeForce RTX 2080 Ti and its eye-watering price, the cards have steadily become more affordable. Today, this brings us to the GeForce GTX 1660 Ti, the first Turing card to ship without dedicated RT and Tensor cores and the RTX branding.

At US$279, it is the most accessible Turing card yet, and it once again raises the bar for mainstream performance. The GeForce GTX 1060 6GB could comfortably run most games at 1080p, but the GeForce GTX 1660 Ti wants to push enough frames for you to take advantage of high refresh rate monitors. That's pretty impressive, and it's a big quality-of-life improvement that many gamers can appreciate. It can already run many AAA games at close to a 100fps at 1080p, so it seems primed to handle many less demanding e-sports titles with ease.

NVIDIA will be anxiously watching how the GeForce GTX 1660 Ti is received. Flagship cards like the GeForce RTX 2080 Ti are exciting, but they only make up a sliver of sales, and the bulk of the market is still comprised of gamers simply looking for a card that will let them game at 1080p. The mainstream segment is arguably the most important one, and I think NVIDIA has created quite an attractive card that can successfully woo these gamers.

With news that Turing GPU sales have failed to meet expectations, which honestly isn't surprising given how much they generally cost, NVIDIA will definitely be hoping that the GeForce GTX 1660 Ti will be reason enough for gamers to upgrade to Turing. And from what I've seen of it, there sure looks like there's good reason to if you're running a Maxwell card or older.